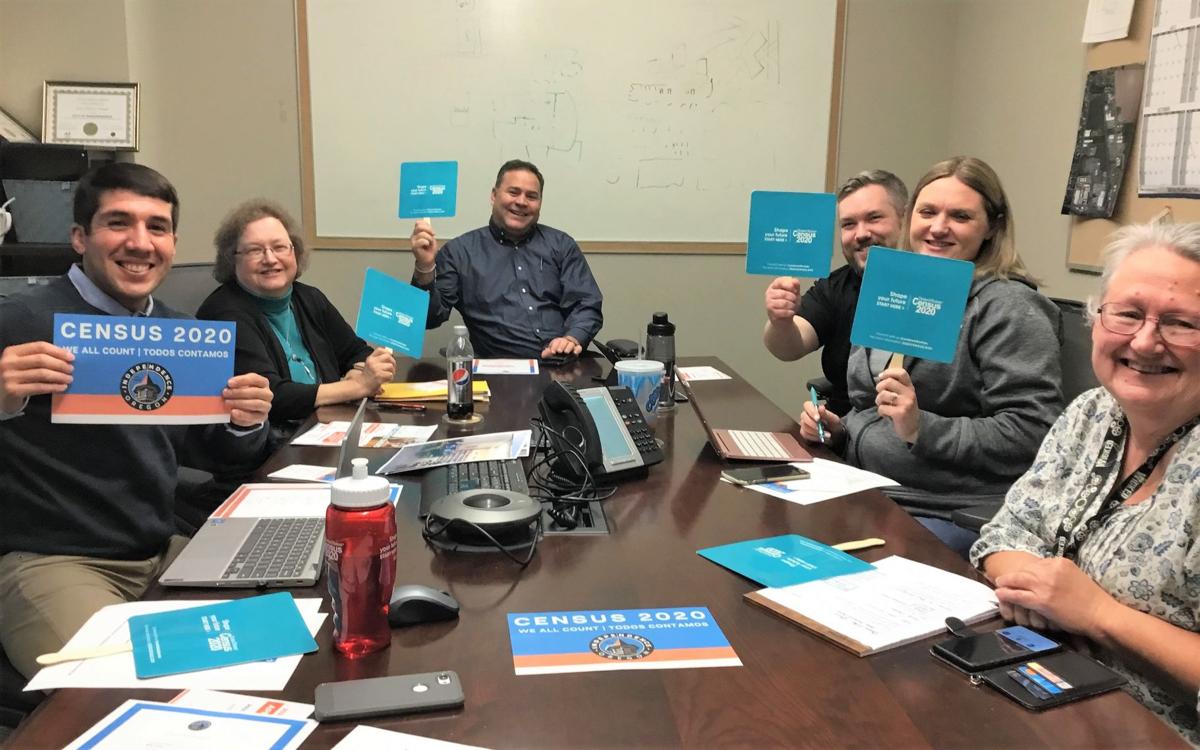 Independence city staff is gearing up to help residents participate in the 2020 census.

Independence city staff is gearing up to help residents participate in the 2020 census.

INDEPENDENCE — Independence city staff is gearing up to help residents participate in the 2020 census.

The census is a Constitution-mandated count of every person living in all 50 states, the District of Columbia, and five U.S. territories — Puerto Rico, American Samoa, the Commonwealth of the Northern Mariana Islands, Guam, and the U.S. Virgin Islands.

The U.S. Census Bureau, a nonpartisan government agency, conducts the census every 10 years.

The city received a $20,000 grant for a census assistance center from Census Equity Funders Committee of Oregon. The United Way of the Columbia-Willamette is the fiscal agent for CEFC, which includes 11 other philanthropic organizations.

“We applied because we felt it was important that everyone in our community gets counted,” said Ramón Martinez, community engagement manager. “Our proposal was that we would implement the CAC in the Independence Public Library.”

The 15 to 20 Chromebooks bought for this project will be available for use at the library after the census is over, Martinez said.

It will be open through the end of July.

Martinez has been training through the Census Bureau to stay up-to-date and learn information specific to the online process for taking the census.

“A lot of the census is moving to electronic this year,” said Tom Pessemier, city manager. “They’re trying to get out of the paper. Having people be able to come in and use Chromebooks or put their census information and have someone there to answer their questions, I think doing that really lowers some of the barriers that some (people) have been concerned about.”

According to the Census Bureau website, there will be five mailings sent to homes.

A letter and paper questionnaire will be sent in mid-April to anyone who has not yet responded.

In early May, the Census Bureau will send representatives to households that haven’t responded.

Census data also is critical for organizations that apply for grants; it is a way to prove a certain need in the community.