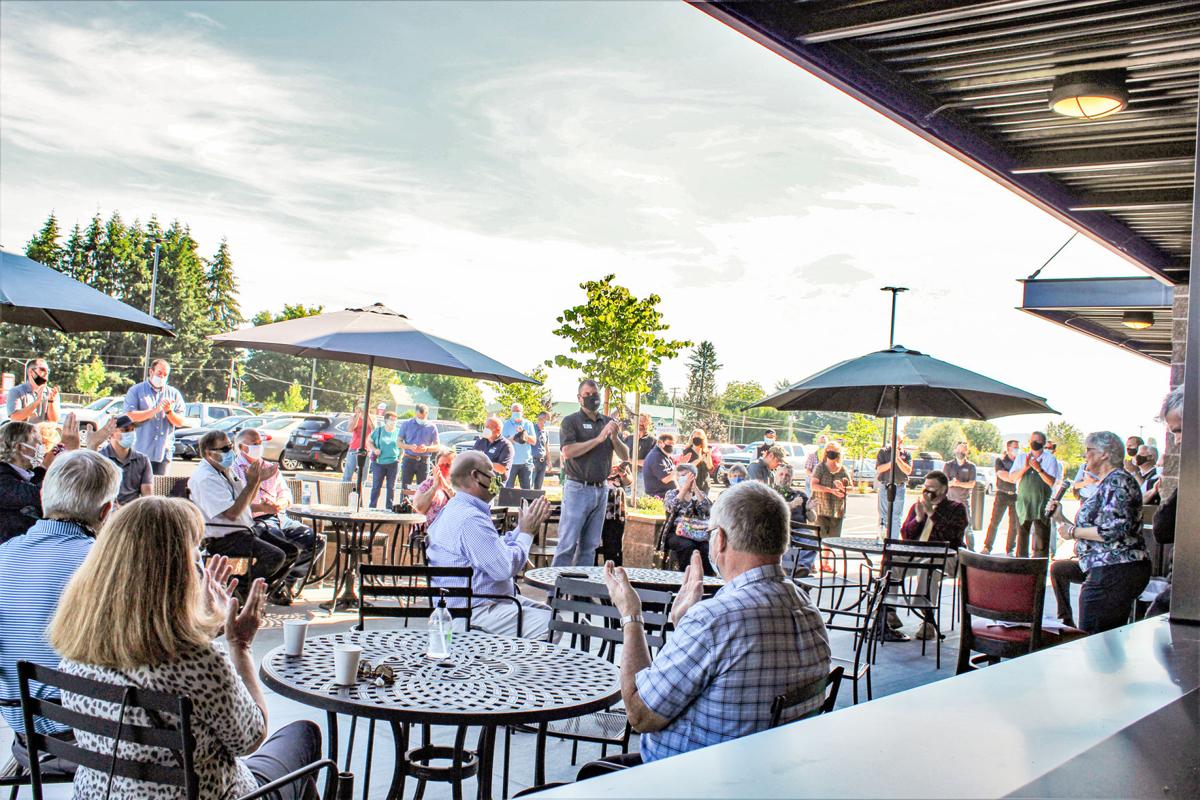 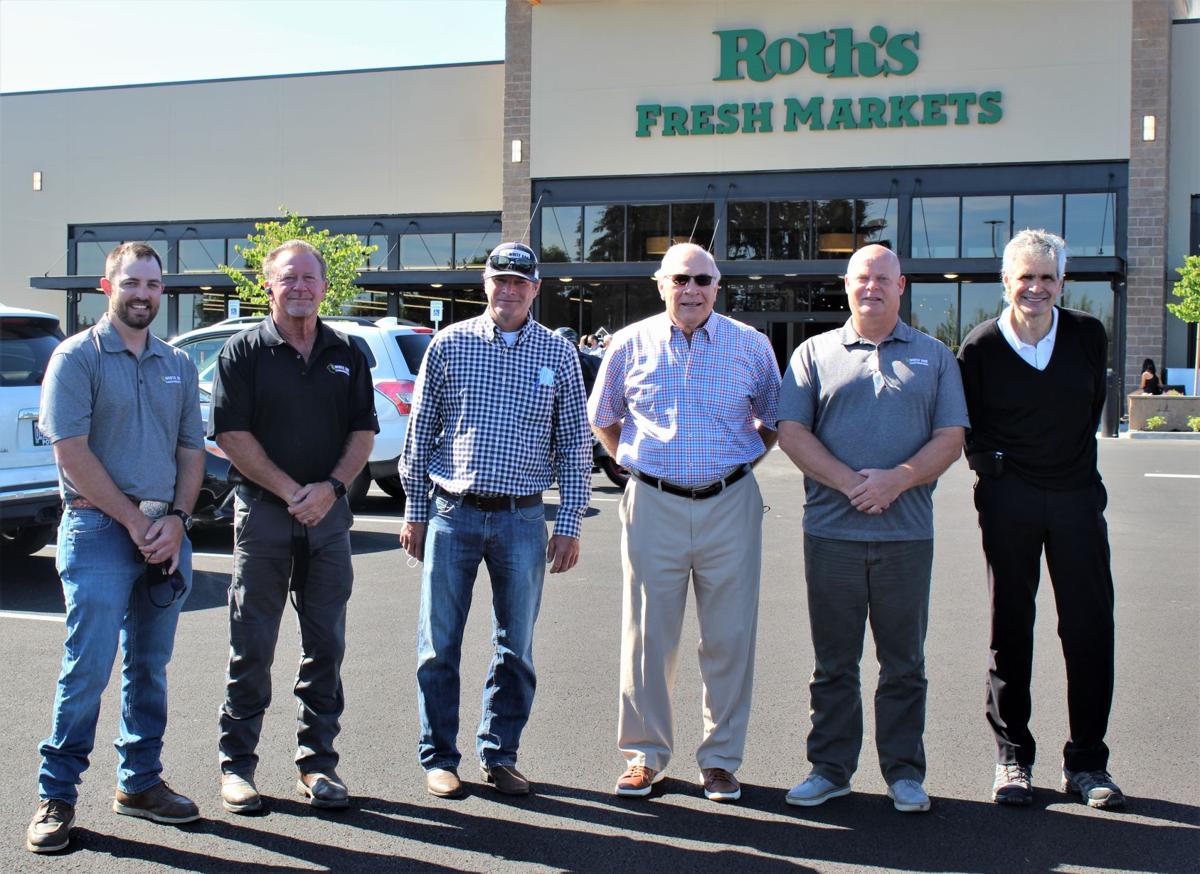 MONMOUTH — A community ribbon cutting for the new Roth’s Fresh Market at Ash Creek Station is being planned for this fall. In the meantime, Michael Roth, president of the chain, took some time Friday to thank the many hands that made it possible.

He started with Judy and Jack Fox. Jack Fox, of Salem, has owned the property at the S-Curves since 1999. Based on Monmouth city planning approvals on file, there were two previous attempts to develop the property.

Finally, development at Ash Creek Station started last year and is continuing. Tractor Supply opened in May. Roth’s is the second business to open on the property.

Roth thanked White Oak Construction and said the city is easy to work with.

The grocer has been in the Monmouth and Independence community since 1983.

In 11 days, they moved from the old location, no small feat considering the new space is 34,000 square feet.

Roth introduced and thanked the staff who present who helped make that move and start things in up in the new store.

The new space has a grill, expanded meat and produce departments. There are indoor and outdoor cafe seating areas, a growler fill station, drive-up bakery window, and a sushi kitchen.

A photo gallery is posted at Polkio.com