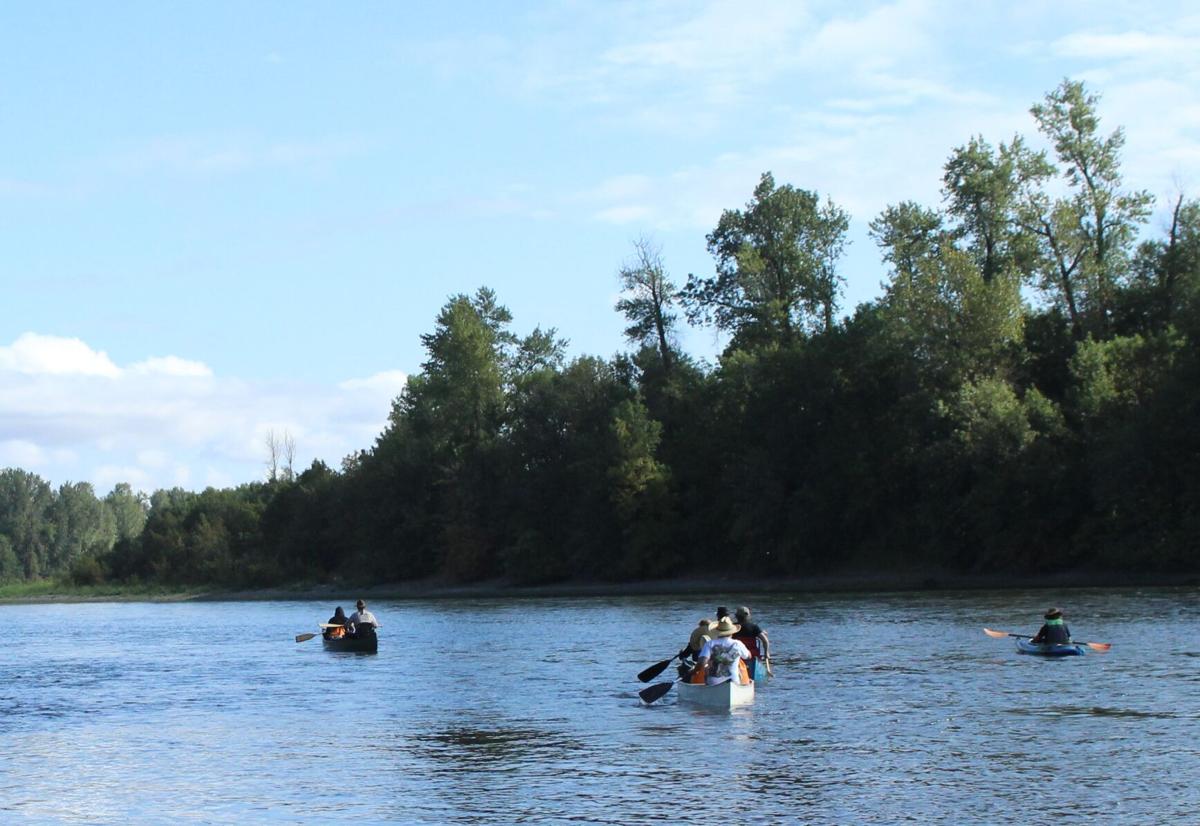 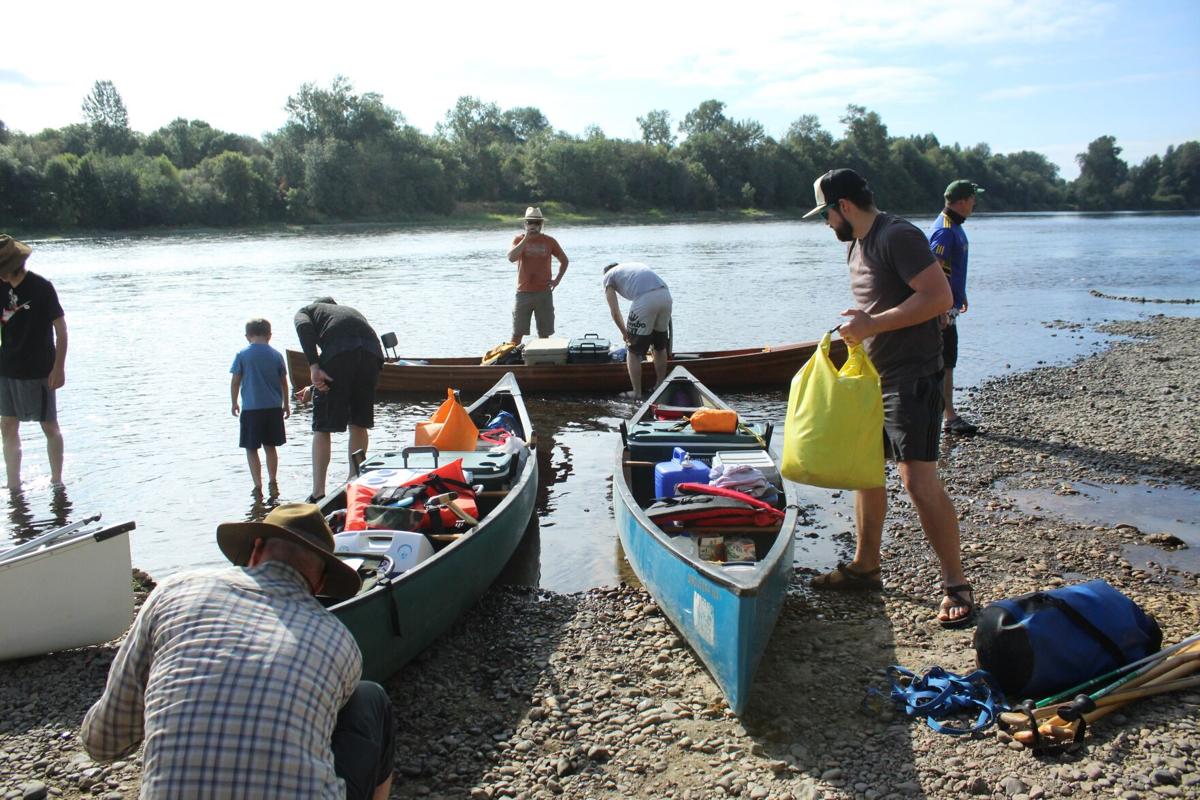 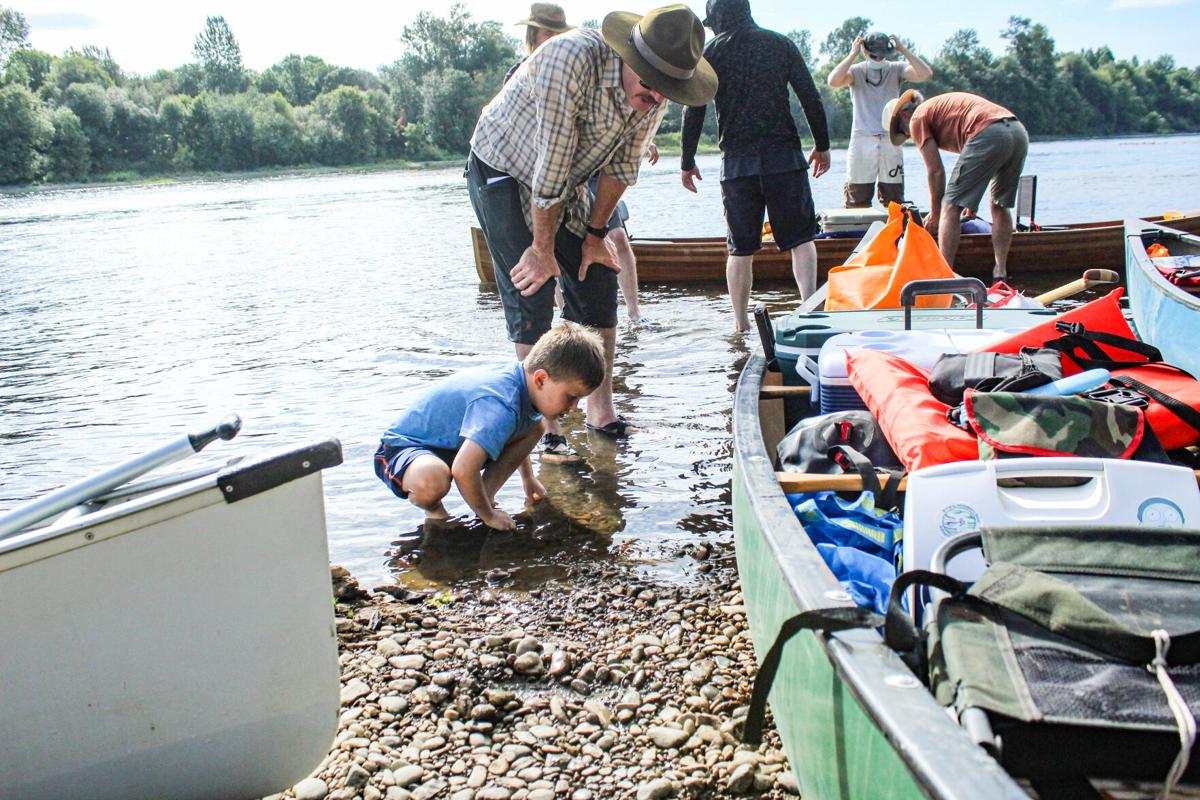 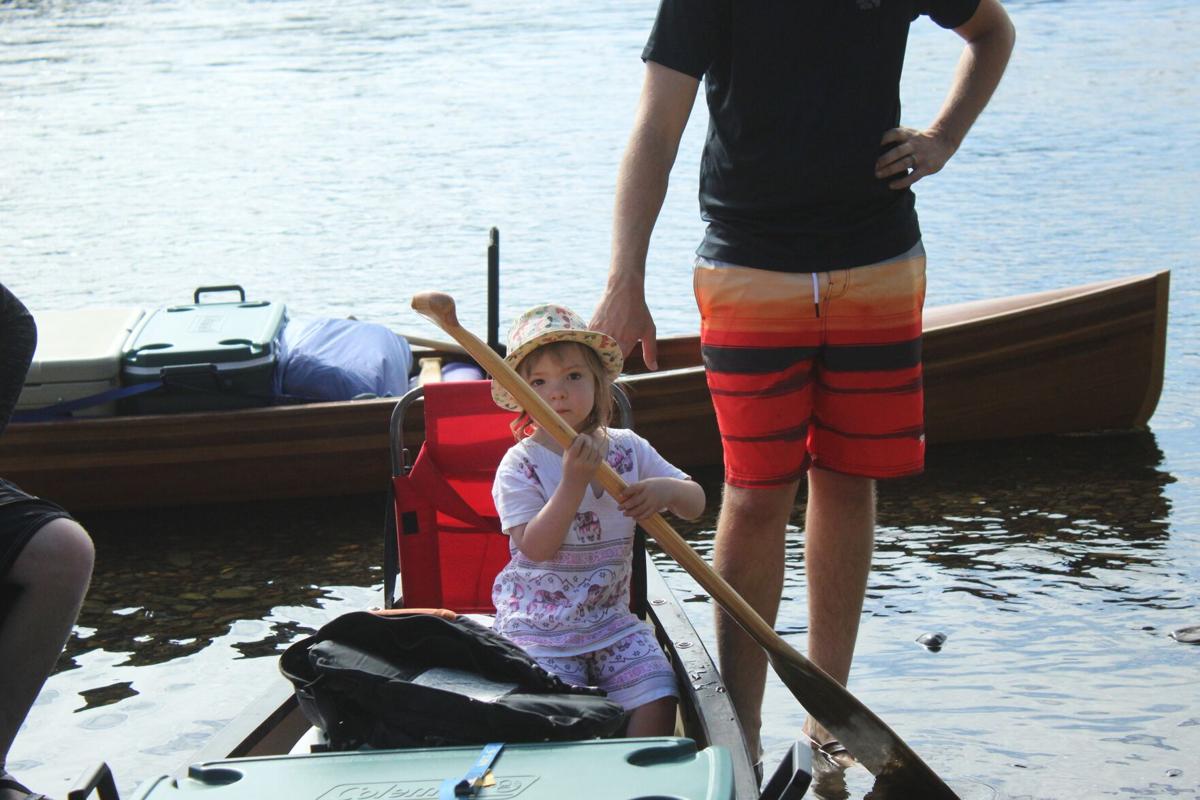 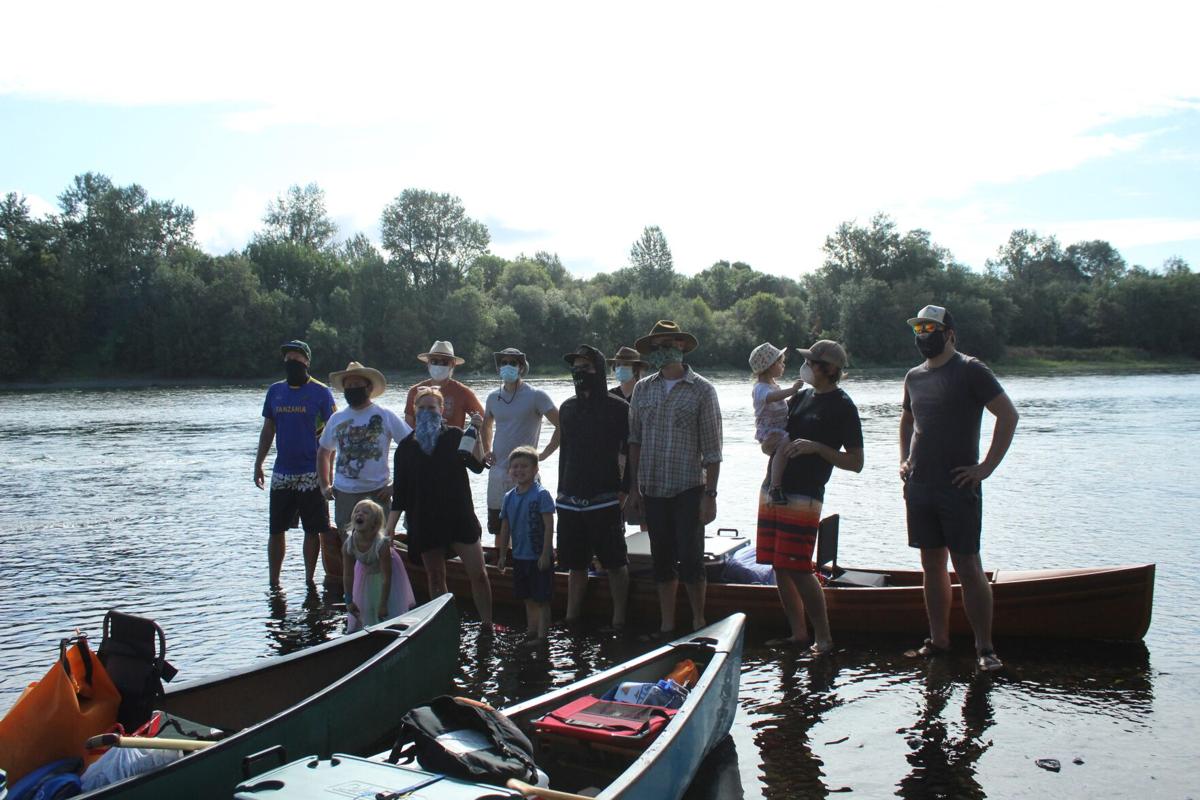 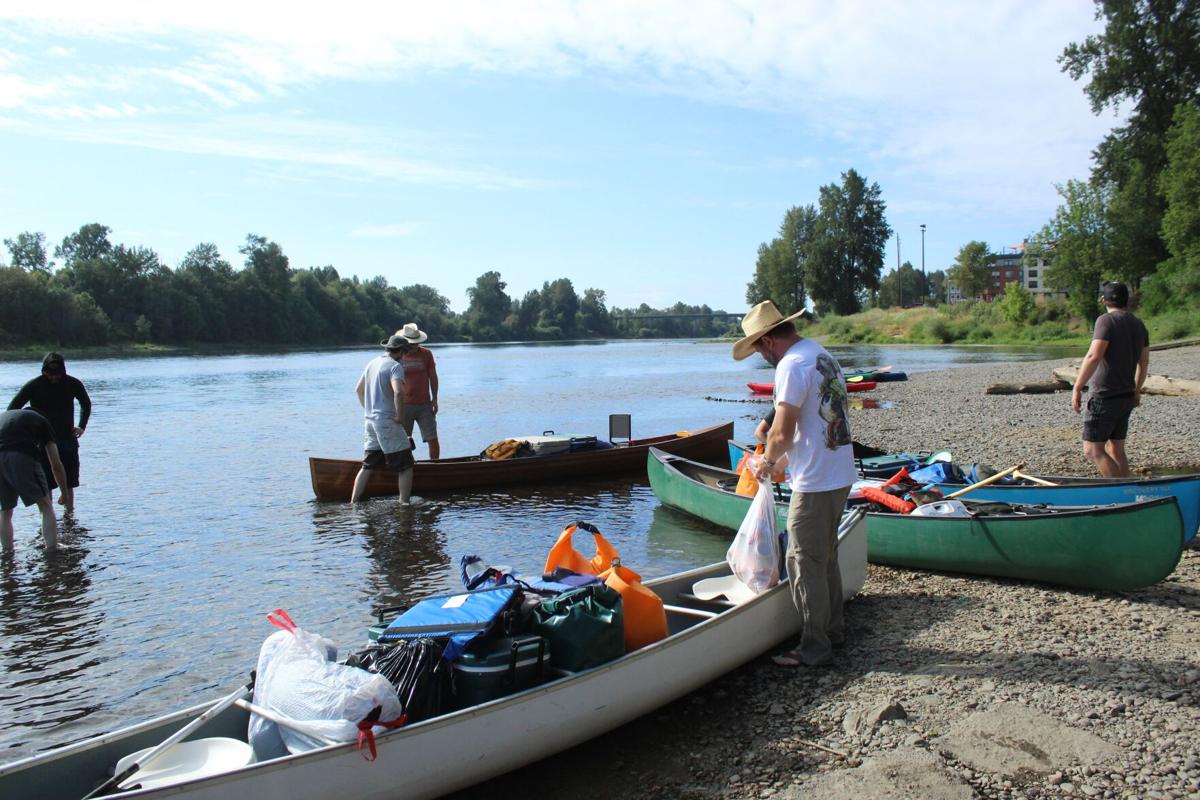 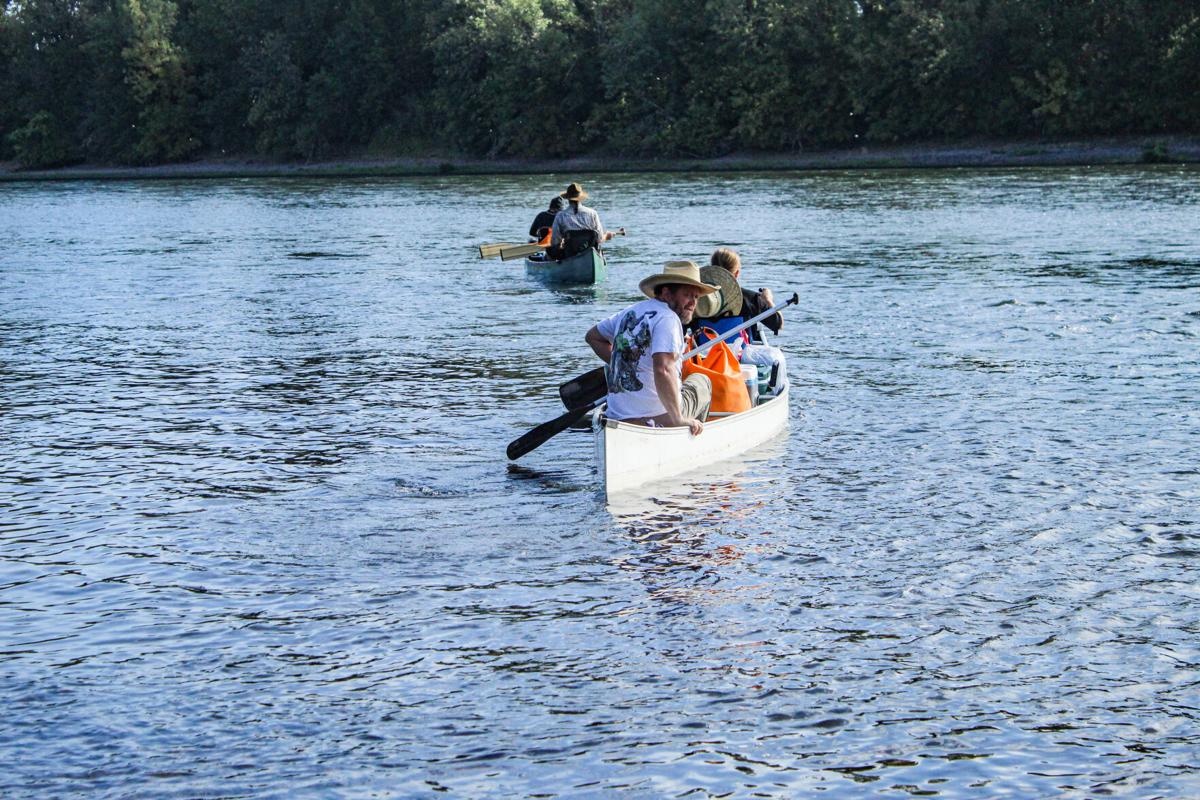 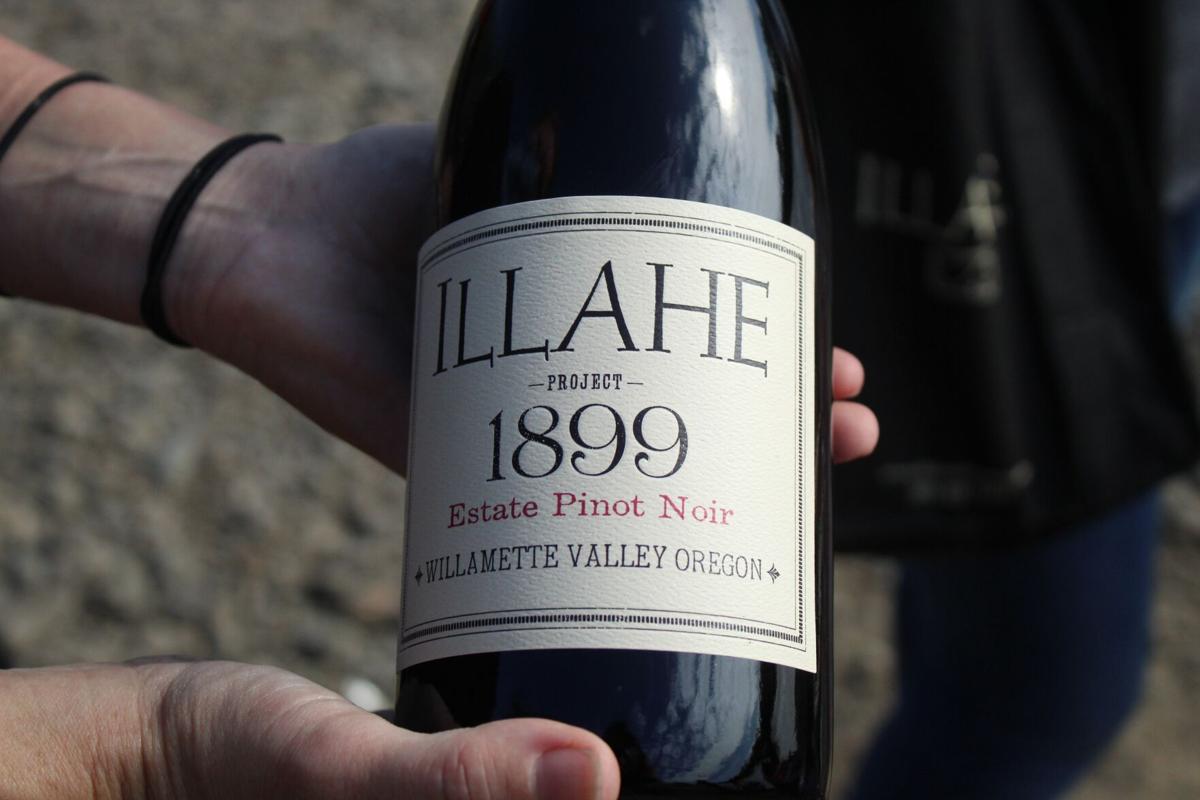 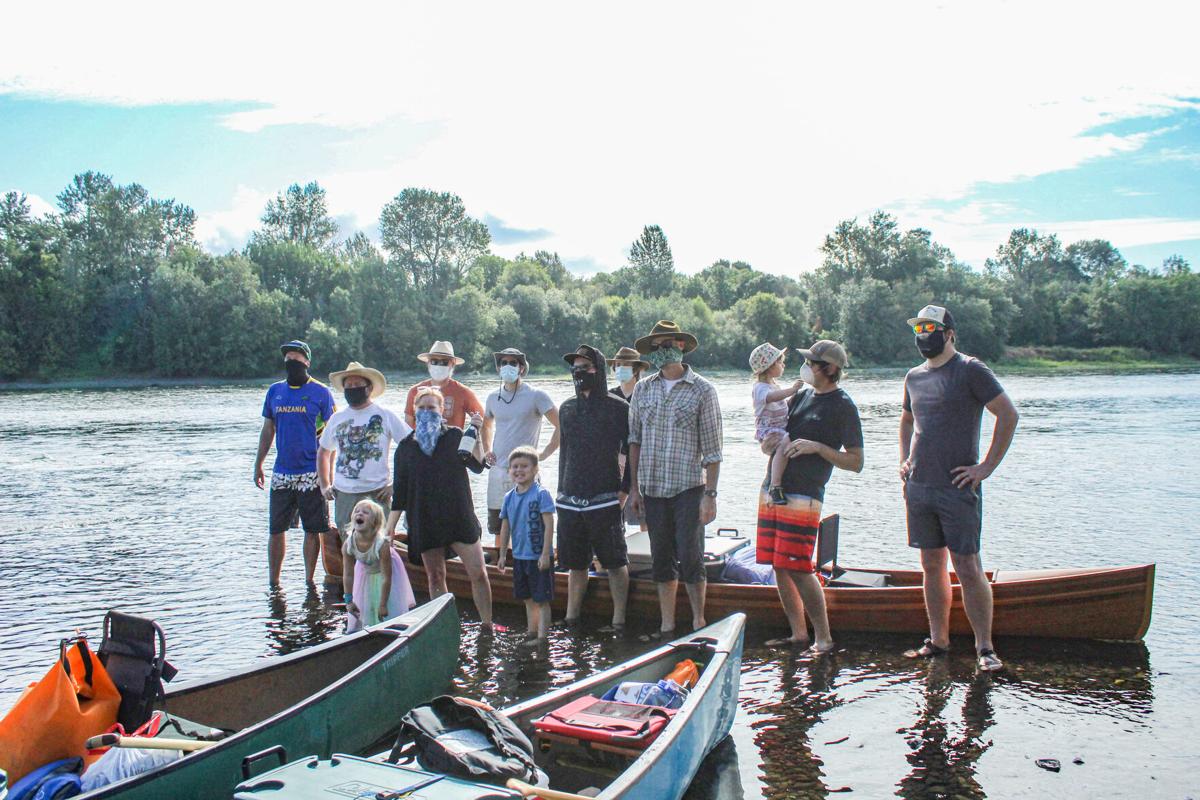 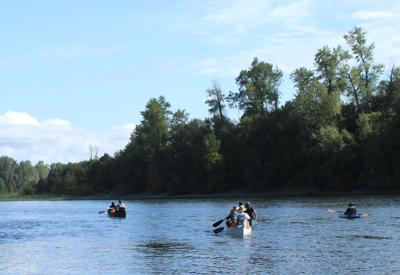 The wine is made entirely using techniques and technology widely in use before 1900, so that means no cars when it comes to delivering it to a distributor in Portland. Instead, the Illahe crew uses paddle power. A team of six canoes set off Monday morning, carrying five cases from Independence to Portland.

Independence Hotel was the temporary storage place for the wine over the weekend. The wine was taken there by bike from the vineyard located on Ballard Road outside Dallas.

The husband and wife team, winemaker Brad Ford and Bethany Ford, the vineyard marketing manager, shared one of the canoes for the river expedition, while vineyard employees and friends operated the other three on the trip.

The first day, the group traveled to Grand Island near Dayton. On the second day, the crew stayed at Champoeg State Park and arrived in Portland on Wednesday. The final leg of the journey had the wine placed on bikes once again to ride to the distributor.

Brad Ford said the thought of taking the trip had a special appeal this year.

“We felt like we wanted to get outside,” he said. “People are camping, so we wanted to do something this year.”

He said operations at the vineyard didn’t have to change much due to COVID-19. Visitors stayed outside on the patio for the most part when sampling wine and worn masks when it is required.

Sales have improved after the onset of COVID restrictions, Ford said.

“People are buying more wine because they don’t have as much to spend their money on,” he said.