Las Cafeteras will perform on Jan. 17. 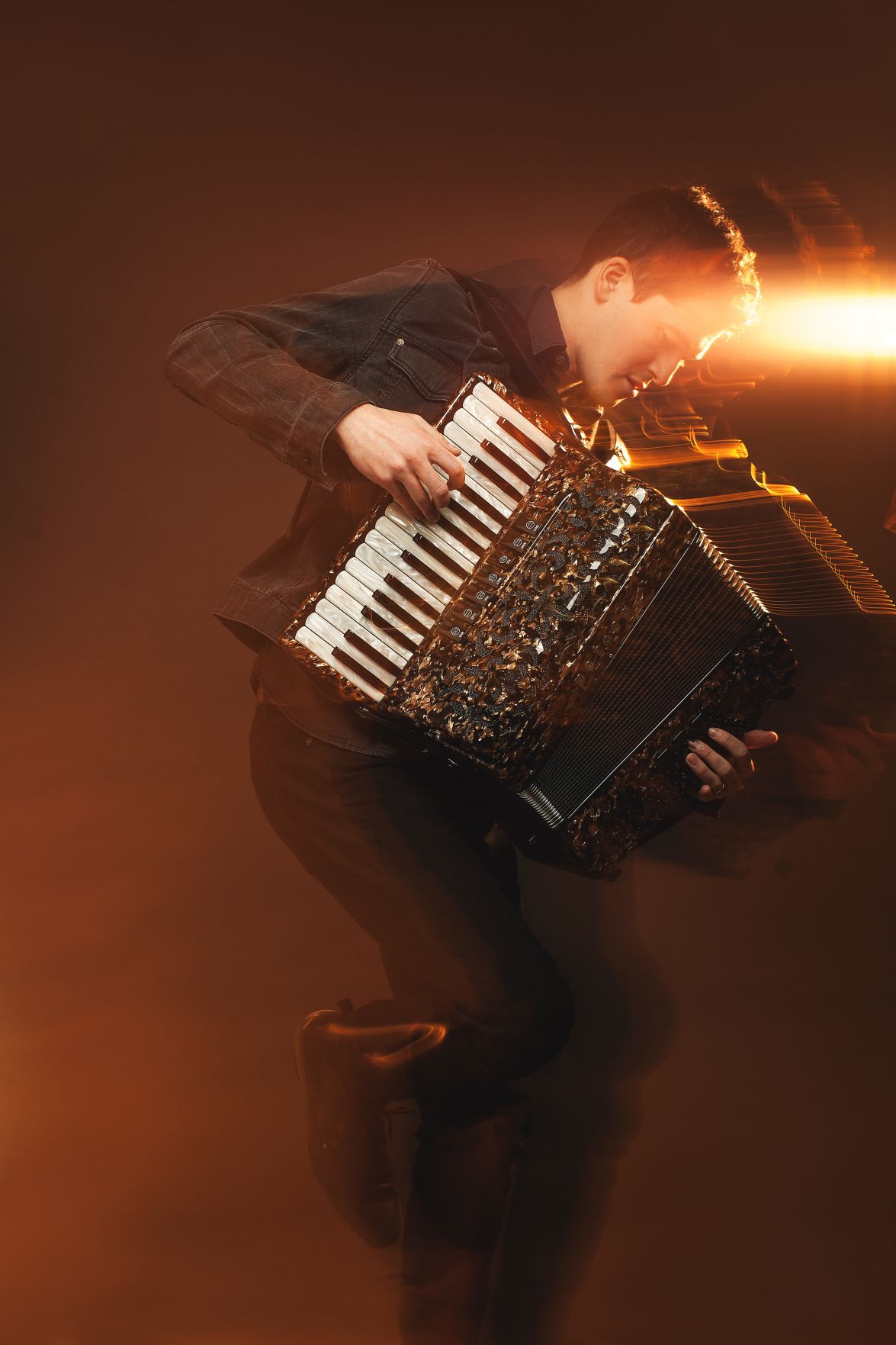 Sam Reider and The Human Hands plays on Oct. 11.

Las Cafeteras will perform on Jan. 17.

Sam Reider and The Human Hands plays on Oct. 11.

MONMOUTH — Friday marks the start of the 43rd season of the Smith Fine Arts Series at Western Oregon University. All the shows are free to WOU students with ID.

To select the acts, Dirk Freymuth, associate professor of music at WOU, considered suggestions from board members, and feedback from students and ticket holders at previous events.

“I personally wanted to diversify the lineup as much as possible,” Freymuth said. “We want to have gender and ethnic diversity. This year’s a really good example of that.”

Three of the six acts are fronted by women, he said.

Freymuth also has found a couple of artists who are younger than those featured in previous seasons.

Sam Reider and The Human Hands kicks off the season on Friday. Reider is a jazz “pianist-turned roots musician” who has been featured at Lincoln Center and on NPR and has performed alongside pop stars, jazz and folk musicians ranging from Jon Batiste and Stay Human, to bluegrass mandolin prodigy Sierra Hull, to Venezuelan cuatro virtuoso Jorge Glem.

On Dec. 7, it’s Kiran Ahluwalia, whose music is a “modern embodiment of the vocal traditions of India and Pakistan.” Kiran has won two JUNO Awards, two Canadian Folk Music Awards and a Songlines award in the UK.

East L.A. band Las Cafeteras plays Jan. 17. Their sound crosses genres and musical borders. The members, who all were born and raised east of the Los Angeles River, create a vibrant musical fusion with a unique East L.A. sound and positive message. Las Cafeteras sings in English, Spanish and Spanglish, and strives to build bridges among different cultures and communities and create “a world where many worlds fit.”

Las Cafeteras is participating in some community outreach during their visit to Monmouth.

Typically, Smith Fine Arts tries to have at least one outreach on the day of a performance.

“It’s tricky fitting in an outreach event the day of the show,” Freymuth said.

This year Freymuth proposed bringing out one of the acts a day early.

“It’s really been a struggle to get connected with local schools,” Freymuth said. “It’s really complicated having them bus out to us.”

Las Cafeteras does “a ton” of outreach in Los Angeles, Freymuth said. “I think they’re going to be great.”

For more on the Smith Fine Arts Series, visit wou.edu/smith.

Performances are at 7:30 p.m. at Rice Auditorium

Advance tickets are $25 for adults; $11 for non-WOU students. All SFAS shows are free to WOU students with ID.

Sam Reider, the composer, accordionist, and pianist leads The Human Hands, who will perform on Oct. 11.

The Human Hands have been playing together for close to four years, Reider said.

“They’re old friends of mine,” he said of his bandmates. “We’ve been playing together for many many years.”

Though Reider is only 30 years old, he’s been playing with saxophonist Eddie Barbash for 15 years, he said.

Based in New York, several members of the group are from the west coast.

Violinist Alex Hargreaves is from Corvallis.

Reider has lived in New York for about 12 years, but is originally from San Francisco and takes every opportunity to come to the west coast, he said.

He describes the music of The Human Hands as blue grass and jazz and different styles of folk music from around the world.

Reider has traveled throughout the world, performing and teaching.

“The music I write is almost like a travelogue,” Reider said. “(I get) inspiration from traveling and reading and movies and imaging far away places. I play all my original music. It sounds like old music, sounds like folk music, it’s not traditional. It’s original.”

He loves stories and learning about history and is always looking for new and interesting ways to combine things, he said.

“Actually right now I’m frantically trying to finish a piece … that combines a baroque trio sonata with folk harmony and rhythms from different cultures,” Reider said. “The trio sonata is made up of “short lively, movements that come from dance and the reason I’m interpreting that form is that it has a lot of connections to the type of folk music we play.”

The Human Hands have tour dates scheduled nationwide through February. The performance in Monmouth is an “extra special” show, Reider said

A cuatro is four-stringed instrument similar to a ukulele.

“He and I have a very cool relationship that began a few years,” Reider said. “He didn’t speak English and I didn’t speak Spanish. He’s joining my band for just this one show. He’s one of the most astounding musicians.”