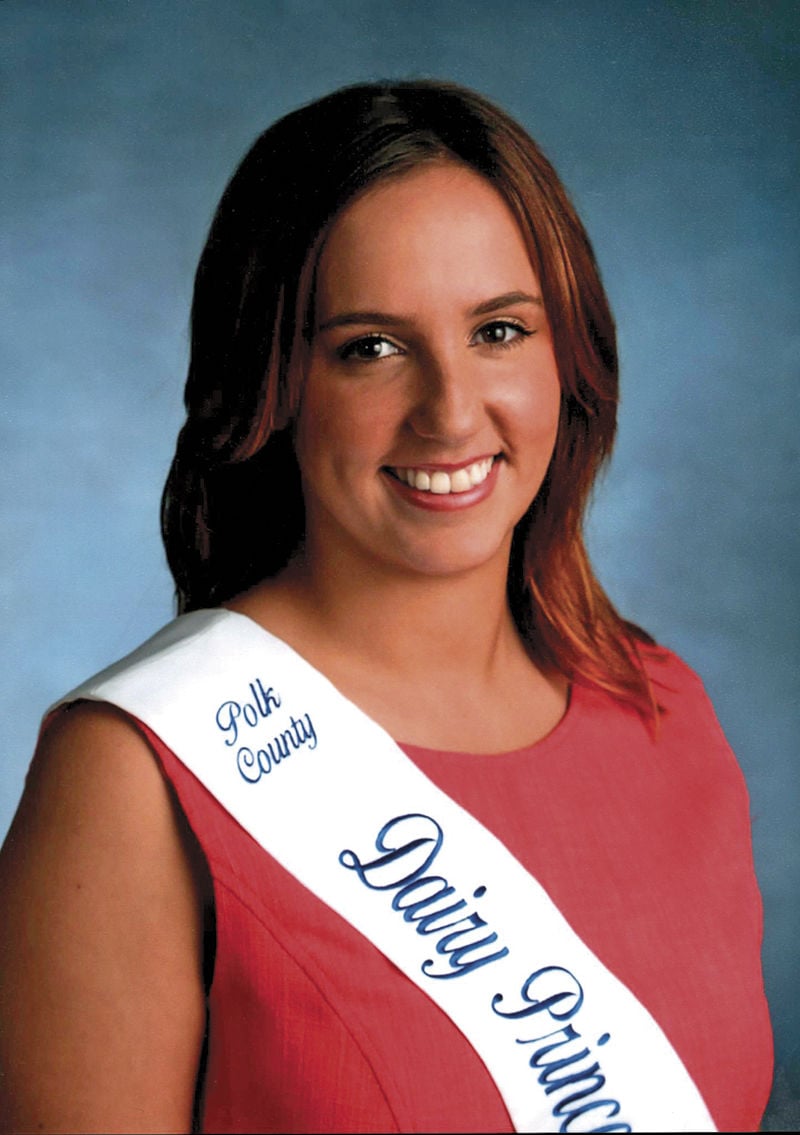 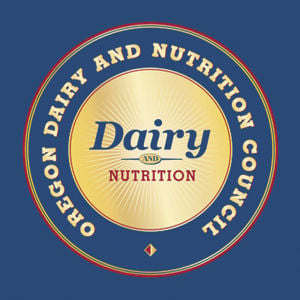 AMITY — As Polk County’s Dairy Princess, Gina Atsma has had the arduous task of being a cheesecake judge at the Clackamas County Fair.

She also had the responsibility of representing Oregon Dairy Women on a local TV station during the fair’s run, announced and handed out awards for dairy showmanship, and served ice cream while lending a hand to Clackamas Dairy Women.

Now the 2015 West Salem High School graduate wants to take her service to the state’s dairy industry to the next level as one of six finalists competing to be named the 2016 Oregon Dairy Princess-Ambassador.

Atsma, 19, already has gotten a taste of what an Oregon Dairy Princess will do, with appearances at fairs, tours of creameries, and two elementary school presentations.

“I think that being a princess is a good way to connect with the kids and teach them the importance of dairy in their diet and educate people about where their milk comes from,” Atsma said.

And to be peppered with questions from the youngsters such as: “Do you live in a castle?” and “Is there a dairy prince?”

Atsma said she’s been waiting for her chance at earning the state crown.

To qualify to be a county princess, contestants must have to grow up on a dairy farm. After that, they have to be at least 17 years old and a senior in high school.

Atsma lives and works on her family’s farm, Atsma Dairy in Amity, so the biggest requirement was no problem.

“My older cousins did it and I thought it was awesome,” she said of participating in the program. “I wanted to do it for a long time.”

This weekend, Atsma and her five sister dairy princesses will gather at the Salem Convention in downtown Salem. They will give speeches before judges and film commercials Friday and await Saturday’s coronation of the 2016 Oregon Dairy Princess.

Atsma’s speech is entitled “Cows come first in our family,” and it’s about her experience growing up on her family’s farm.

“I think it’s a good way to learn life skills. I definitely had a different childhood than most kids,” Atsma said of her childhood. “I got to be around a bunch of animals all the time, climbing hay bales. But also had to work a lot. It’s 24-hour, seven-days-a-week job. It never ends. Even on holidays, you have to figure out a way to take care of your animals.”

If she wins the crown, Atsma’s schedule will fill up fast with travel all over Oregon, especially counties without a dairy princess and attending corporate events representing Oregon’s dairy industry.

That’s just fine with Atsma, who in addition to working at the farm, spent a year as a cadet with the Marion County Sheriff’s Office and learned American Sign Language just to do something new.