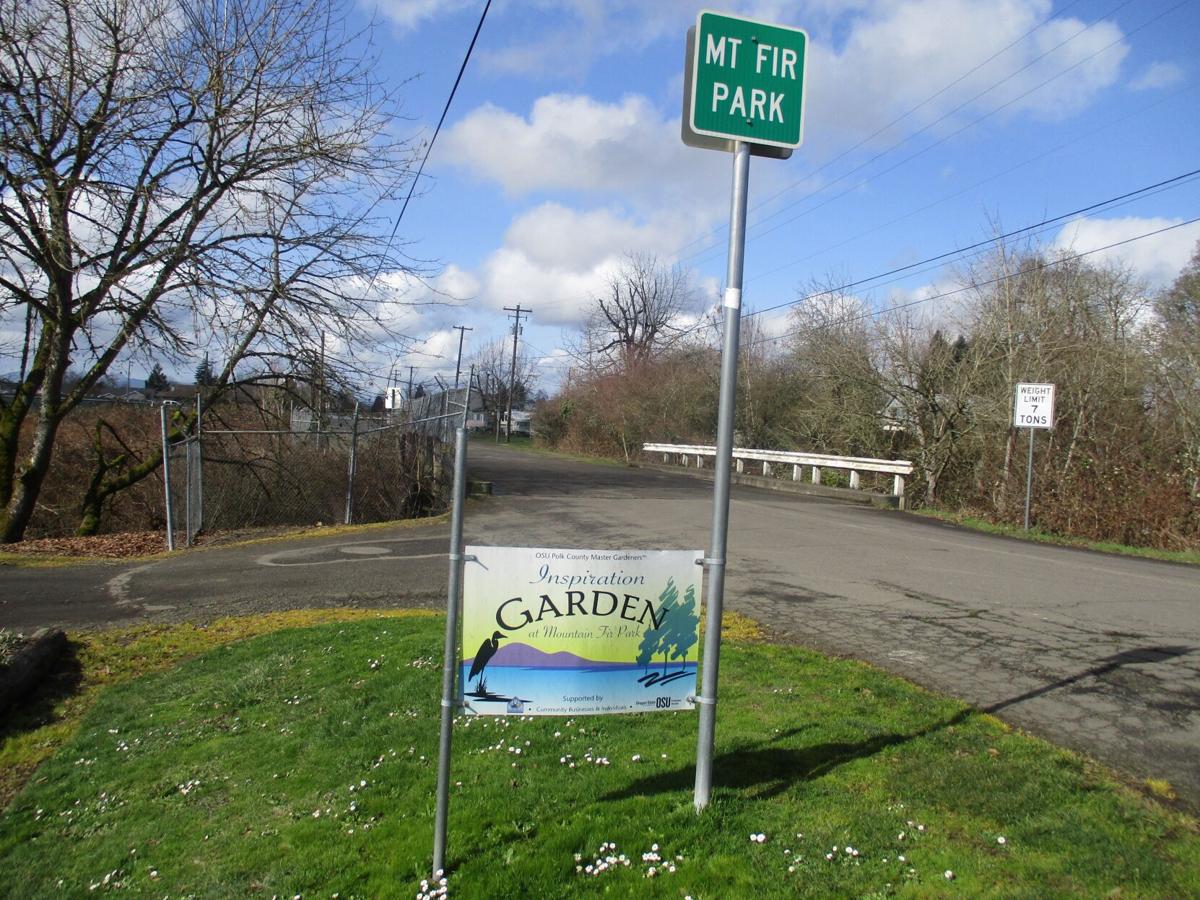 Here is the view of the F Street Bridge in Independence. The bridge will be replaced. 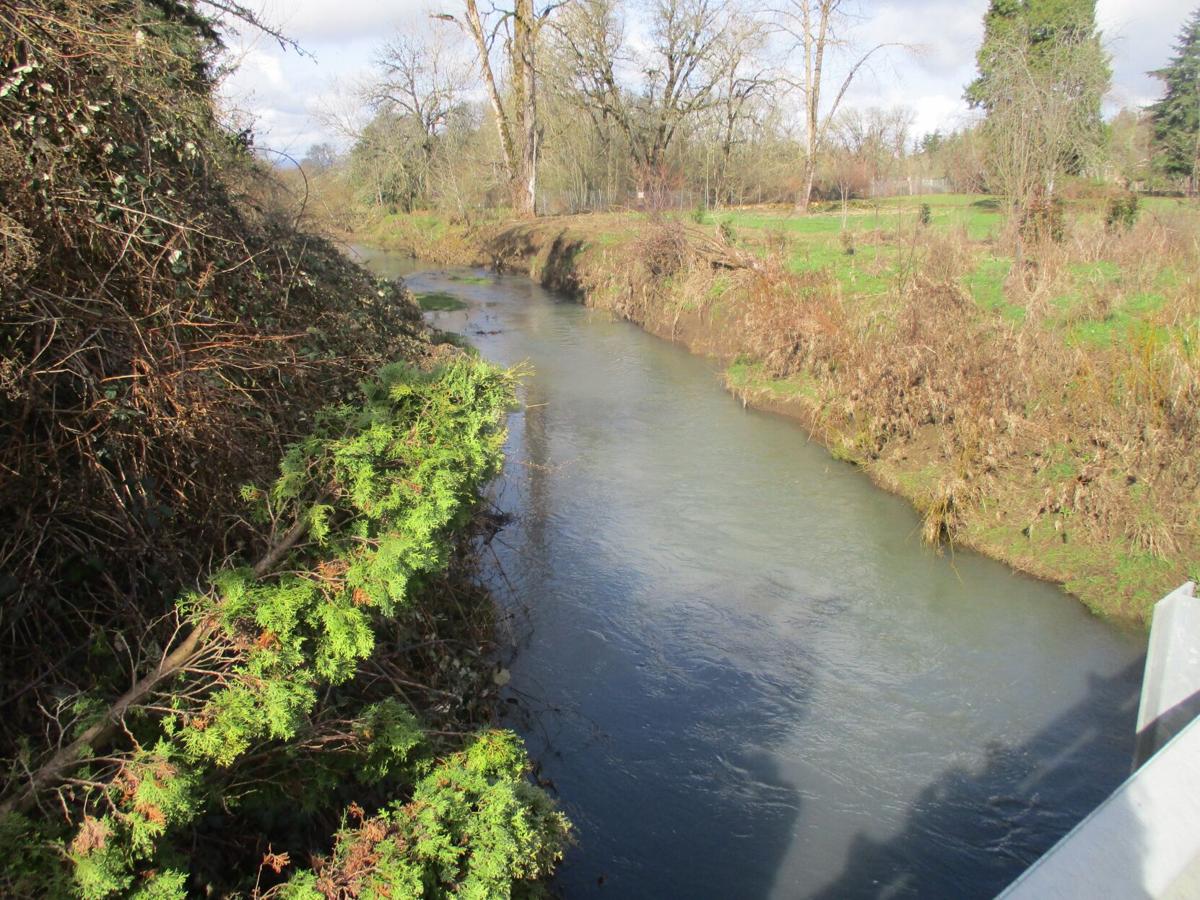 View of Ash Creek from the Gun Club Road Bridge. 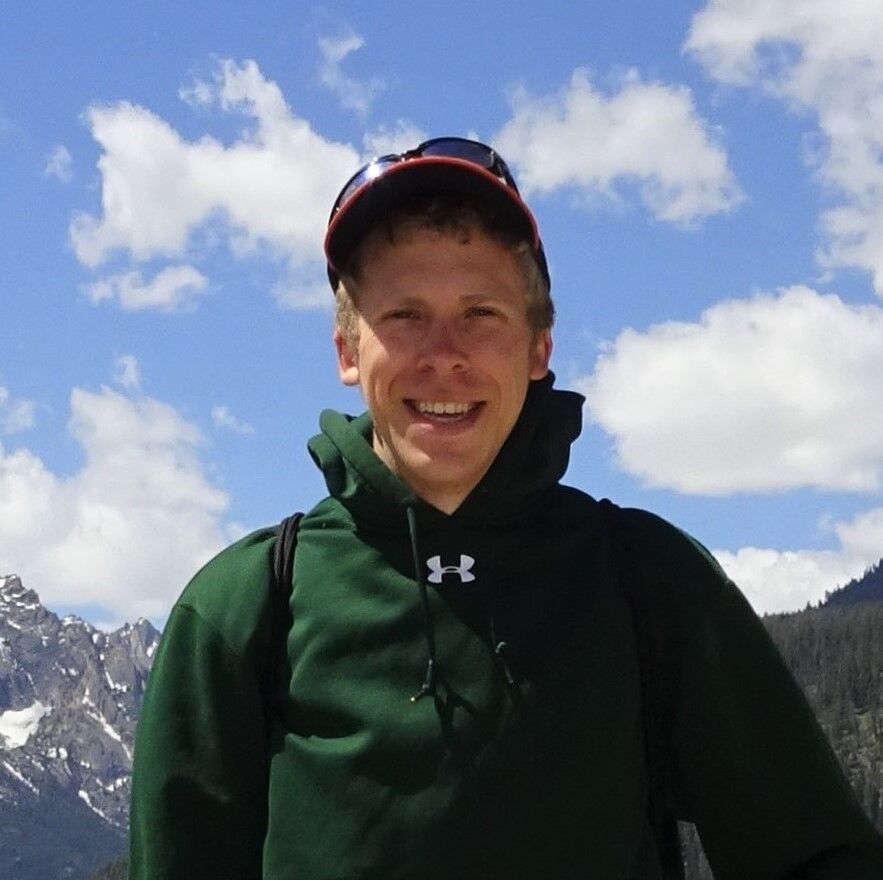 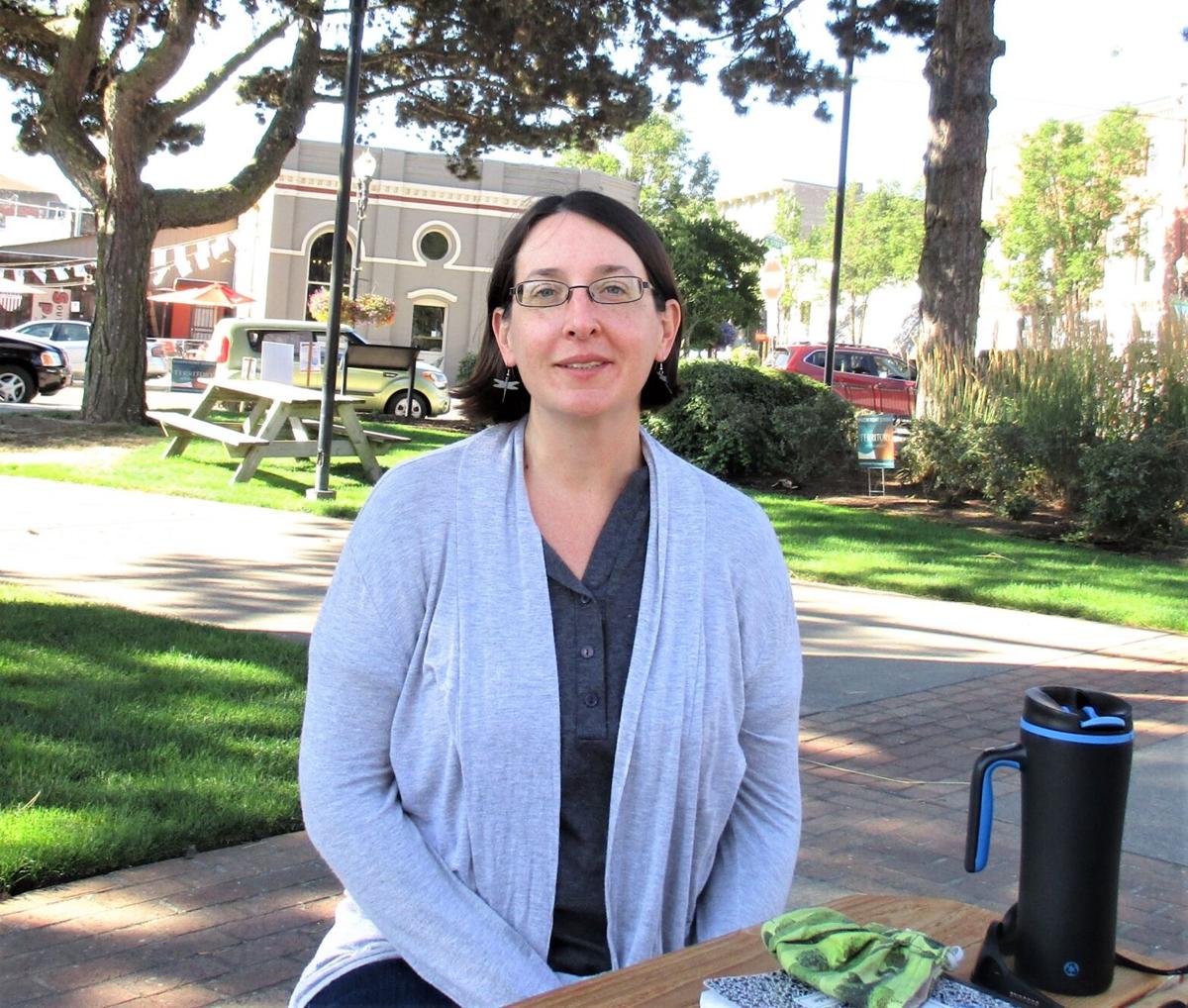 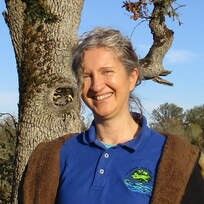 Here is the view of the F Street Bridge in Independence. The bridge will be replaced.

View of Ash Creek from the Gun Club Road Bridge.

INDEPENDENCE — A few years ago, an engineer in the graduate program on water resources at Oregon State University began a study of Ash Creek. In 2018, he wrote a six-chapter thesis on stormwater management of it. This year, Independence may get the chance to try out the environmental toolkit from his research.

But even the author, Doug Chalmers — now a scientist working on water management in Northern California — said the bottom line is likely to be the biggest barrier to the solutions described in his publication. And, as any successful bid for city projects has shown, the most cost-effective construction is usually picked as the best fix. In contrast, his findings offer only incremental benefits, Chalmers said. The approach, called “low impact development,” is a way of building that includes processes which mimic those found in nature. One example is the drainage at Talmadge Middle School, which routes stormwater down to Ash Creek, removing pollutants and debris before the runoff enters the stream, Chalmers noted.

As Independence embarks on bridge projects along Ash Creek, from a replacement for the F Street Bridge to repairs for reducing flooding at the bridge on Gun Club Road, Chalmers’ research is likely to be put to the test. After all, Independence helped fund his study of Ash Creek, which flows across the city to the Willamette River.

Bridge work in Independence is at the early stages, but it’s starting. The F Street Bridge replacement is under design with the intent to “bid and construct this year,” according to Steve Ward, Independence’s contracted engineer.

“It’s a project that really needs to get done,” said Independence City Manager Tom Pessemier, during a recent discussion of the F Street Bridge at the city’s Traffic Safety Commission meeting.  A wider street for heavier traffic, sidewalks for pedestrians and lanes for bicyclists are part of the plan, he said. Another high priority: The bridge on Gun Club Road, which can become submerged in heavy rains.

“We’ll probably be chasing funding for that as our next project,” Pessemier said.

If may sound like Independence needs significant bridge repair, but it isn’t different from many other towns.

“Bridges are a bit like people — we have some bridges that were built in the 1930’s that are still in service, and there are other bridges from the 1930’s that were replaced many years ago,” explained Bert Hartman, bridge program and standards manager for the state.  The quality and materials of the initial construction are important, as is the need for maintenance, he said.

The F Street Bridge is a focal point of Independence. It’s next to the entry of Inspiration Garden, a seven-acre area of flowering plant life built largely through volunteer efforts by the Polk County master gardeners. It’s where former Central High School biology teacher Curt Ralston helped youth become amateur ichthyologists in fish research. It’s one of the sites where Mary Harden, associate professor of art at Western Oregon University, saw placement of “pods” her students created – art they made from willow branches and woven grass in banana shapes of about six feet, which filtered water along the creek bed.

The pods did “an incredibly good job,” Harden recalled. They remain a “blast-from-the-past” example of how art and science can be combined, she added.

Most of the work to maintain a healthy ecology near the F Street Bridge, on the south Fork of Ash Creek — and elsewhere in the watershed — is done by the Luckiamute Watershed Council (LWC) – and its corps of volunteers. That voluntary support has been critical to Ash Creek, as well as many other LWC projects, explained Suzanne Teller, outreach coordinator for the LWC.

“There have been so many community partners, landowners, donors and volunteers that have been instrumental in LWC’s efforts to improve the habitat conditions along Ash Creek,” Teller said.

Chalmers’ investigation of low impact techniques, in which he worked closely with the LWC, had a lasting effect on the LWC, said Kristen Larson, executive director of the LWC.  It led the LWC, particularly the board members who weren’t as familiar with stormwater issues, to a deeper appreciation of the creek. Some of Chalmers’ ideas now are included in the LWC’s current strategic plan, Larson added.

In the future, there may be one more bridge across the creek, with similar need for tending. Independence’s new transportation system plan, slated to be adopted this spring, contains plans for extending E Street all the way to 16th Street, near where it becomes Talmadge Road.

Though only one on a list of numerous “preferred alternatives,” the E Street extension remains a high-priority option, according to Matt Bell, senior planner for Kittelson & Associates, the consulting firm working with the city on the transportation plan.

What if the E Street extension is approved? Then the bridge should be designed to minimize the accumulation of debris and the banks should be shaped — and planted with the right vegetation — to reduce erosion and nutria habitat, said Dan Farnworth, chair of the Ash Creek Water Control District. He stressed he was speaking only for himself and not the district board, which hasn’t yet discussed the issue.

“The district has worked with the city in the past and I hope they will work together in the future to keep Ash Creek an important, safe and functional part of the stormwater drainage of Polk County,” Farnworth said.

As for the LWC, “we will continue to explore ways the LWC can work with the cities and (the) water control district on win-win solutions for improved stormwater management and public education about how to protect and improve water quality in the Ash Creek watershed,” Larson said.

Outreach and transparency on such projects is key, observed Todd Whitaker, director of public works for Polk County. This is particularly true for affected users and nearby landowners, he added.

“Sharing information about an upcoming project with those who will be impacted-- even if it isn’t initially well received -- is nonetheless very important,” he said.

In fact, that’s how “bridge-building” became a term for making personal connections, too – whether it’s over a waterway or across a human divide, the phrase is now synonymous with a strong link between opposing sides.