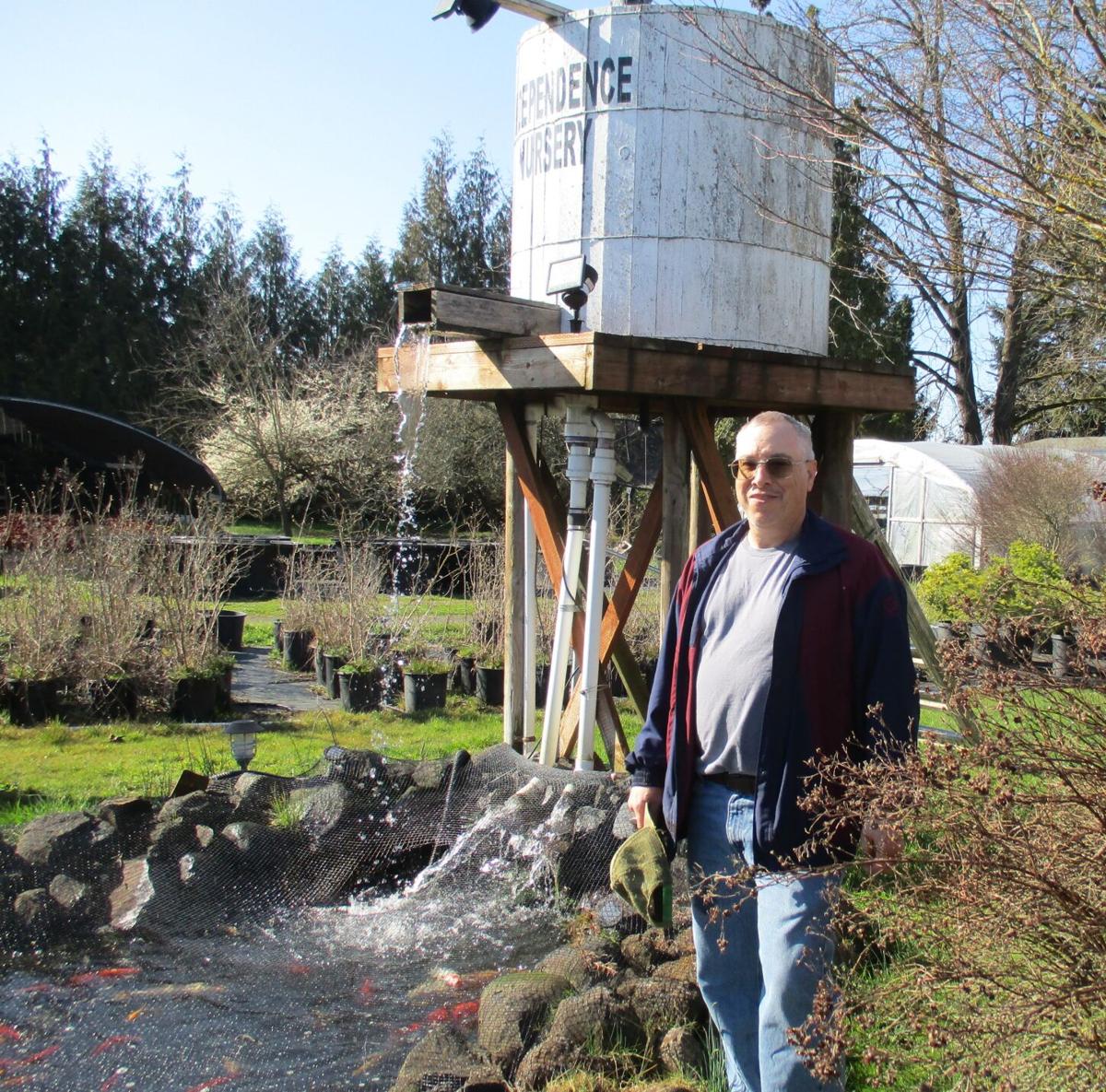 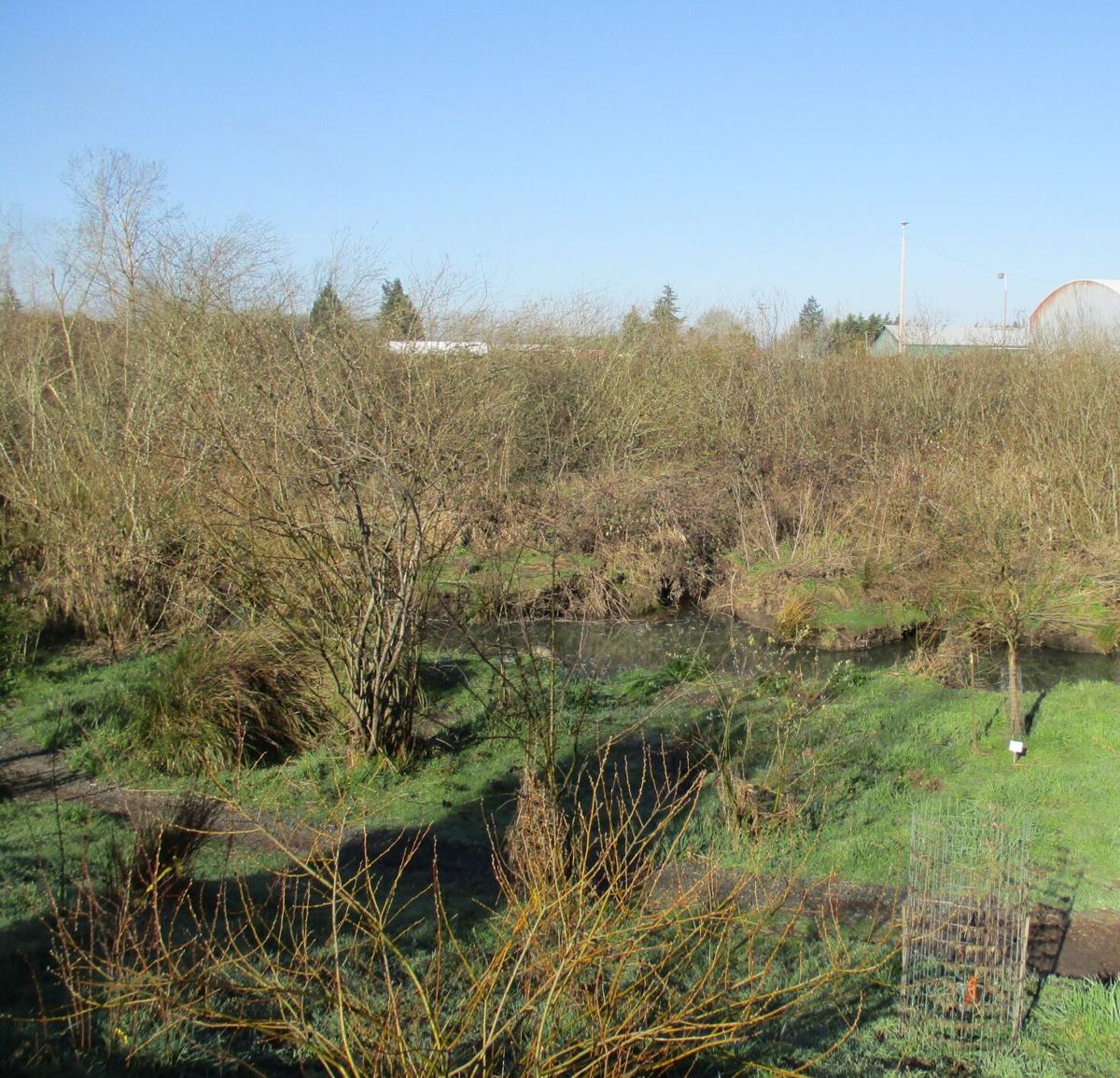 A view of the banks of Ash Creek in the southwest area of Independence. 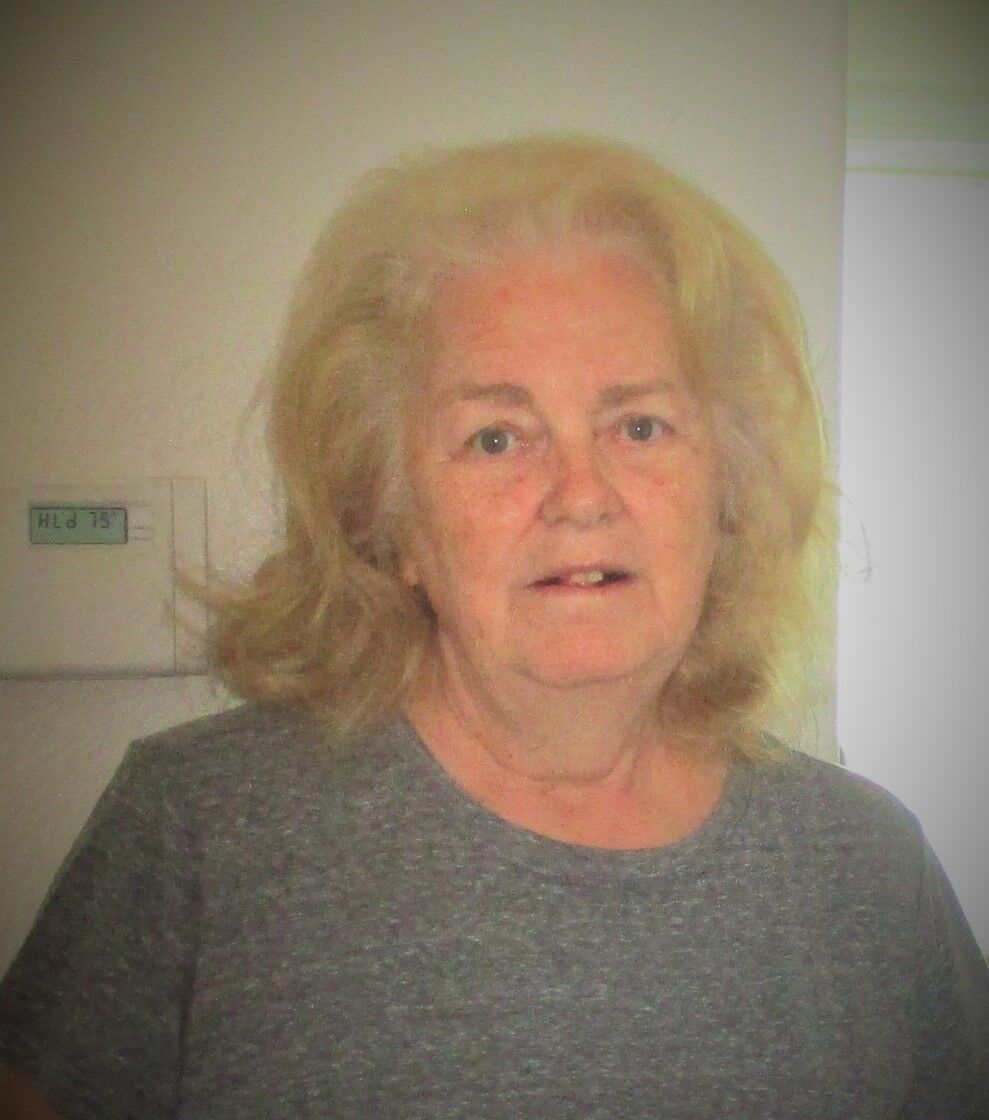 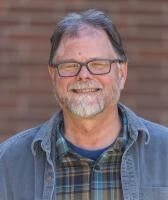 A view of the banks of Ash Creek in the southwest area of Independence.

INDEPENDENCE — For the past several years, including during this winter’s severe ice storm, the plastic pipes that run between the tented greenhouses at Independence Nursery & Water Gardens haven’t frozen.

Ed Matteo, the owner, wonders why.

“They used to freeze,” he recalled.

In fact, extreme cold snaps frequently froze the pipes when his parents ran the nursery — and the same thing occasionally happened to Matteo, after he took over nearly two decades ago. But it doesn’t seem to be occurring anymore.

Matteo suspects milder winters from climate change, but he isn’t certain. Weather patterns are complicated, explained Matteo, a board member of the Ash Creek Water Control District. The science behind such fluctuations isn’t simple, he pointed out.

Matteo’s view is supported by David Shaw, professor of forestry and natural resources at Oregon State University, who cautions that climate change is a term that requires a more nuanced view than some public perceptions of the phrase might suggest. Global trends are well established, but there’s a lot of geographical variation, he said.

In research that goes back more than a decade, Shaw has been studying a disease of Douglas fir trees called Swiss Needle Cast, which started being seen in Christmas trees around the time that winters turned warmer near the coast of Oregon. Swiss Needle Cast, which causes the trees to shed needles and reduces their overall growth, is caused by a fungus that isn’t kept in check without the prolonged lower temperatures of past cold seasons.

The findings on Swiss Needle Cast are part of an emerging picture of climate change in the Pacific Northwest, but only one part, Shaw stressed.

“The science is really coming in now,” he said. “But it’s measured.”

Earlier this month, the Independence City Council took a look at climate change as a municipal issue, by considering a proposed city resolution that would affirm it as a problem. The discussion took place during a work session in which two members of the “Community Climate Task Force” spoke about it, Michael Cairns of Independence and Stephen Howard of Monmouth. Independence City Councilor Shannon Corr has been the facilitator for the task force, which was organized in 2019.

Councilors seemed to agree that an important first step might be to create a joint committee or commission between Monmouth and Independence to address the topic. However, several seemed concerned by the language in the resolution, which calls for Independence to embrace “environmental stewardship” that would include reducing reliance on fossil fuels.

“I am not saying that climate change isn’t real,” said Councilor Dawn Hedrick-Roden.

However, the possible ramifications need to be explored before adopting such a proposal, she said.

“I actually have problems with a lot of this resolution in the way it’s worded and some of the assumptions that are put in here,” added Councilor Tom Takacs.

It’s likely that climate-change regulations will be handed down by the state or federal government, he suggested. If so, actions by the city might turn out to be “redundant and possibly counter-productive,” he said.

Corr explained that the resolution was modeled after those passed by other cities, including several in Oregon — and all it really does is acknowledge the climate crisis and indicate “that we want to do something about it.”

“This is a discussion starter,” observed Mayor John McArdle. “We’re not taking any action of any kind other than just having a discussion of where things are.”

City Manager Tom Pessemier noted that he would like to see more “crisp, clear language” in the resolution, as the conversation continues.

Heightened local awareness of the issue of climate change arose more than a dozen years ago, when Central High School science teacher Greg Craven became an international YouTube sensation in 2007 with his 10-minute clip called “The Most Terrifying Video You’ll Ever See.”

He charted the dire consequences of global warming, racking up millions of views — a feat that, at the time, ABC News called one of the most stunningly viral segments ever to hit the internet.

That, along with his subsequent book, “What’s the Worst That Can Happen? A Rational Response to the Climate Change Debate” landed him a Wikipedia entry. Craven, who could not be reached for comment about the city council’s recent discussion, was described by former students as continuing to teach physics and chemistry at CHS undistracted by his climate-change fame.

Since then, it has been well documented that even slight increases in winter temperatures can make substantial differences, though initially they may seem far from dramatic.

“The flip side is that they do affect survival of diseases and pests,” said Shaw, whose research on Swiss Needle Cast disease at Oregon State University has gained national recognition.

One possible example has been the rise in incidence of an infection from cryptococcus gattii, a fungus that can cause illness in people and animals. The disease, cryptococcosis, once was thought to be a risk in tropical or sub-tropical environments, but now it’s affecting the Pacific Northwest. Can it be attributed to climate change? That’s the subject of recent study.

“Scientists are still learning more about where it lives and why certain people get infected,” according to the Centers for Disease Control and Prevention.

From hot summers with whipping wildfires to freezing rain that cracked big trees like fragile twigs, some Oregonians are now suffering from what one speaker described as sudden plummets in a personal sense of well-being, which can occur after having to adjust to temporary disasters.

“We hope to replace anxiety and worry about climate change with a sense of purpose,” said Joseph Needoba, associate professor of environmental systems and human health at OHSU.

A local farmer in Independence, Darlene Gowen, has done that, garnering some statewide attention in the process — as a participant in OSU’s “Dry Farm Collaborative,” which was formed “in response to escalating concerns about climate change, drought, and reduced summer water availability,” according to the university’s description of it.

Soil moisture from winter rainfall is accessed by her tomato crop, said Gowen, and it has proven reliable for years on her farm south of town.

“Hotter summers may be an indication of climate change, but they do not necessarily make dry farming more important,” said Gowen. “It’s lack of available water for irrigation that makes it more important.”

At Inspiration Garden, where last week Polk County Master Gardeners were working to rectify the ravages of the recent ice storm, some fairly new plantings of oak trees have taken place. Asked if climate change threatens their livelihood, Becky Jay, who chairs the steering committee for the garden, said there is one sure way to know.

“Time will tell if those trees grow old,” she stated.