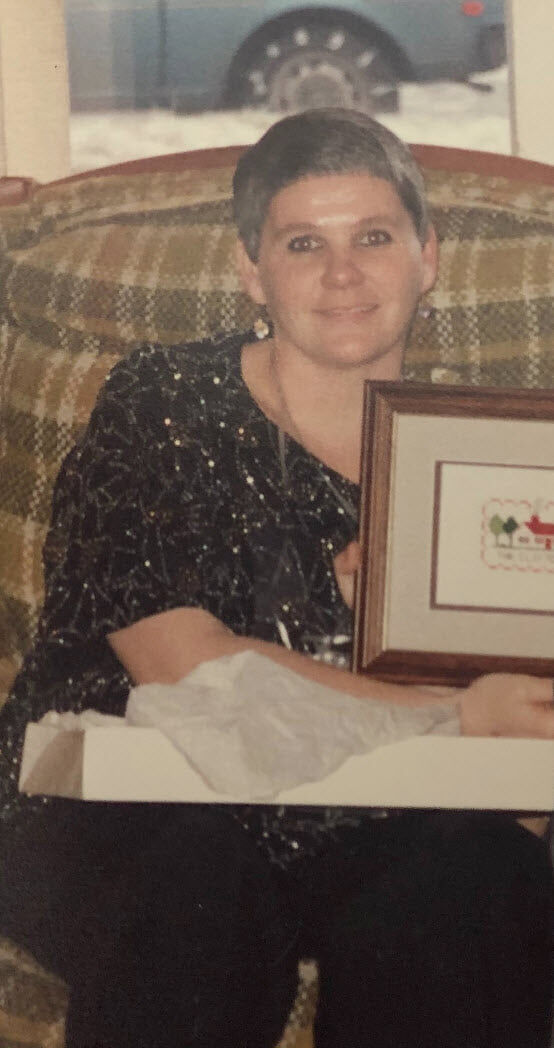 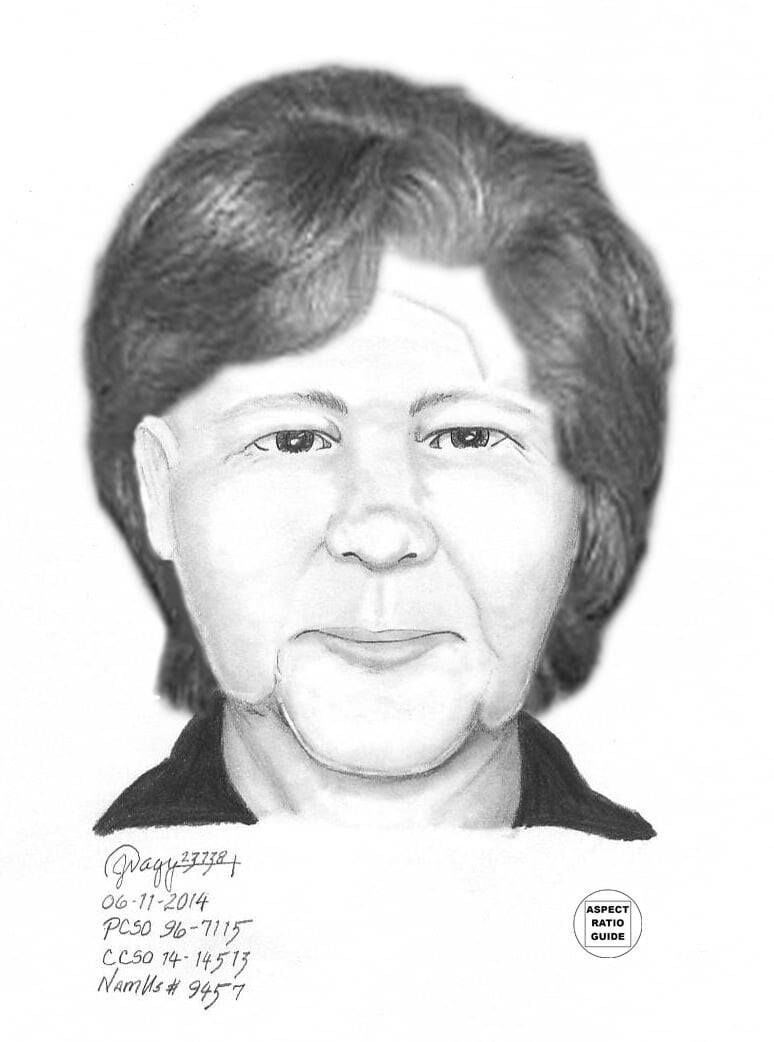 An Oklahoma man was arraigned Sept. 7 for the first-degree murder of a Salem woman whose remains were found in 1996 in rural Polk County.

With the use of modern technology and the aid of Oxygen network’s “The Jane Doe Murders,” Polk County Sheriff’s detectives and Shawnee, Oklahoma, investigators were able to extradite 68-year-old Brian Clifton. Clifton, after several interviews by detectives finally admitted to the murdering Kathy Thomas in 1996. However, he plead not guilty at his arraignment according to Polk County Sheriff Mark Garton.

“I’ve been here since 1997,” Garton said. “That’s the oldest cold case we’ve solved. Haven’t heard of any others that are longer or older.”

Unidentified remains were found on Sept. 1, 1996, in the hills overlooking the Mill Creek area. Garton said investigators determined the woman’s death was a homicide as the body was wrapped up in a tarp and bound with rope. Many efforts were made over the years to help identify the female, from sketches and CT scans to 3D rendered images and even a real sculpture made using the actual skull. Despite all law enforcement’s best efforts, the woman remained unidentified until 2019.

That’s when new DNA techniques were used to move the case forward.

Polk County detectives were contacted by Yolanda McClary, a retired crime scene investigator with the Las Vegas Metro Police Department who was working on developing a new TV show to financially assist agencies in identifying unidentified remains in cold cases.

In 2019, a DNA profile was developed from the remains and genealogists working with McClary assisted Polk County in identifying the woman over a 10-month research process. The remains were determined to be that of Kathy Thomas, born in Oklahoma in 1953.

“The Jane Doe Murders” documented the lengthy process of how Thomas was identified and how finding her children united them with an aunt they’d never met.

According to the documentary, Thomas was the youngest of three girls born to Leo and Jessie Thomas from Oklahoma. After Leo and Jessie divorced, Leo brought Thomas to Southern Oregon at the age of five and he gave her up for adoption to Aileen Buxton. Thomas had three children in her first two marriages. She lost custody of them when visiting Oklahoma and they were adopted out to other families in Oklahoma.

Thomas returned to Oregon and married Brian Clifton in 1984. The couple lived in the Salem area for most of their marriage. According to records, Thomas’s last contact was in March 1996 when she reported a hit and run accident to Salem Police. Her remains were found less than six months later in Polk County. There were no missing persons reports made about Thomas in 1996, nor was there any record of divorce between her and Clifton.

According to the “The Jane Doe Murders,” Thomas’s children had no idea their mother had died in 1996.

“In an extraordinary turn of events through the identification process, Kathy’s children had never met their aunt even though they only lived an hour away from each other,” Garton said. “They were introduced during the filming of the documentary and remain close to this day.”

Detectives were able to learn that Clifton married another woman about one month after the remains were found and moved out of Oregon.

Garton said through a collaborative effort between local, state and federal partners, detectives were able to locate Clifton in Oklahoma in December 2020 and interviewed him regarding what happened to Thomas. Detectives questioned him multiple times during a series of interviews over a several-month period.

On Aug. 12, a Polk County grand jury heard the case and indicted Clifton for the murder of Kathy Clifton.

On Aug. 13, Clifton was located and he was taken into custody by the local agency where he was living in Shawnee. Garton said Clifton was living with a different woman at the time other than the one he married after Thomas’s disappearance.

After the arrest, Polk County detectives interviewed Clifton and he admitted to his involvement in the murder of Kathy.

“A Shawnee detective was our point person who helped coordinate the arrest after we got the warrant,” Garton said. “We did all the interviews, but relied on them for surveillance. (Clifton) didn’t act with anyone else. He admitted to killing her. He definitely caused it.”

Also on Aug. 13, Polk County detectives met with Thomas’s adult children and her sister to let them know “we had never forgotten about their mother/sister and that after 25 years, Kathy is finally getting the justice she deserves,” Garton said.

“It was great to be able to solve it. It’s interesting and neat that family members out there now who didn’t know anything about Kathy, their mom, how they were related. They’ve met new family because of this case,” Garton said. “It was a good byproduct of this investigation. It’s important to know, ‘this is my mom.’ They didn’t have any context. That’s the Biggest positive out of this case. Thye get closure, a context of history, of Kathy.”

Clifton, who is being held without bail in Polk County Jail, had his next court date scheduled for Oct. 27.