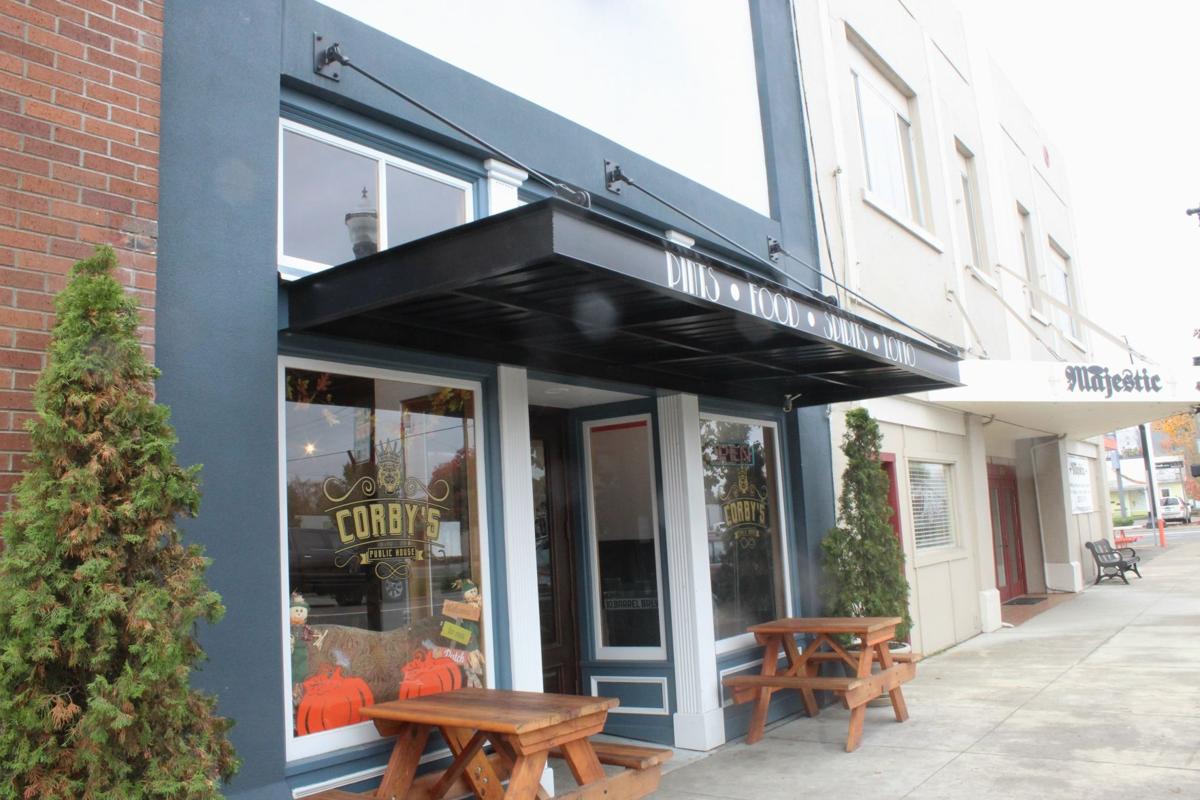 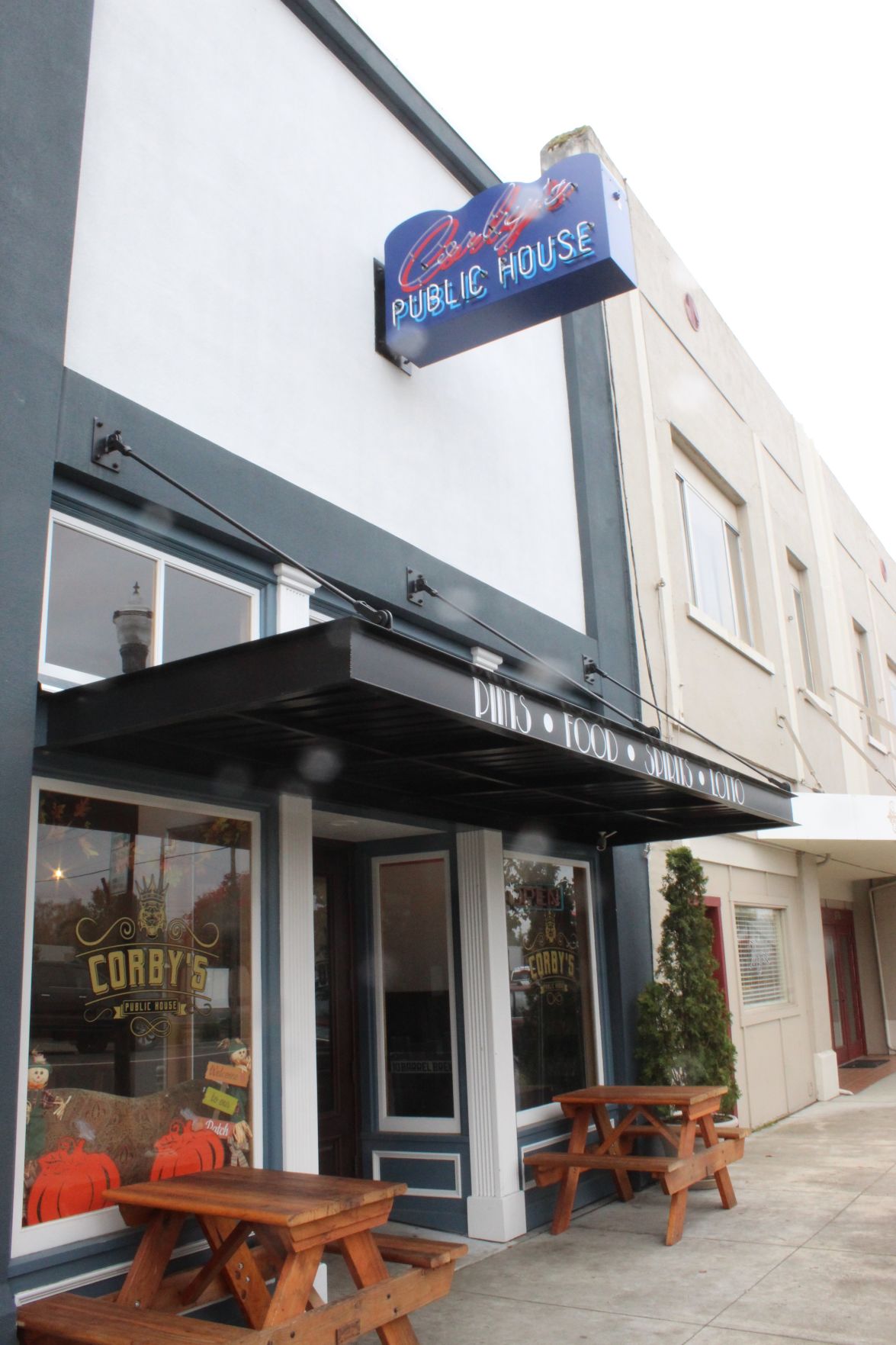 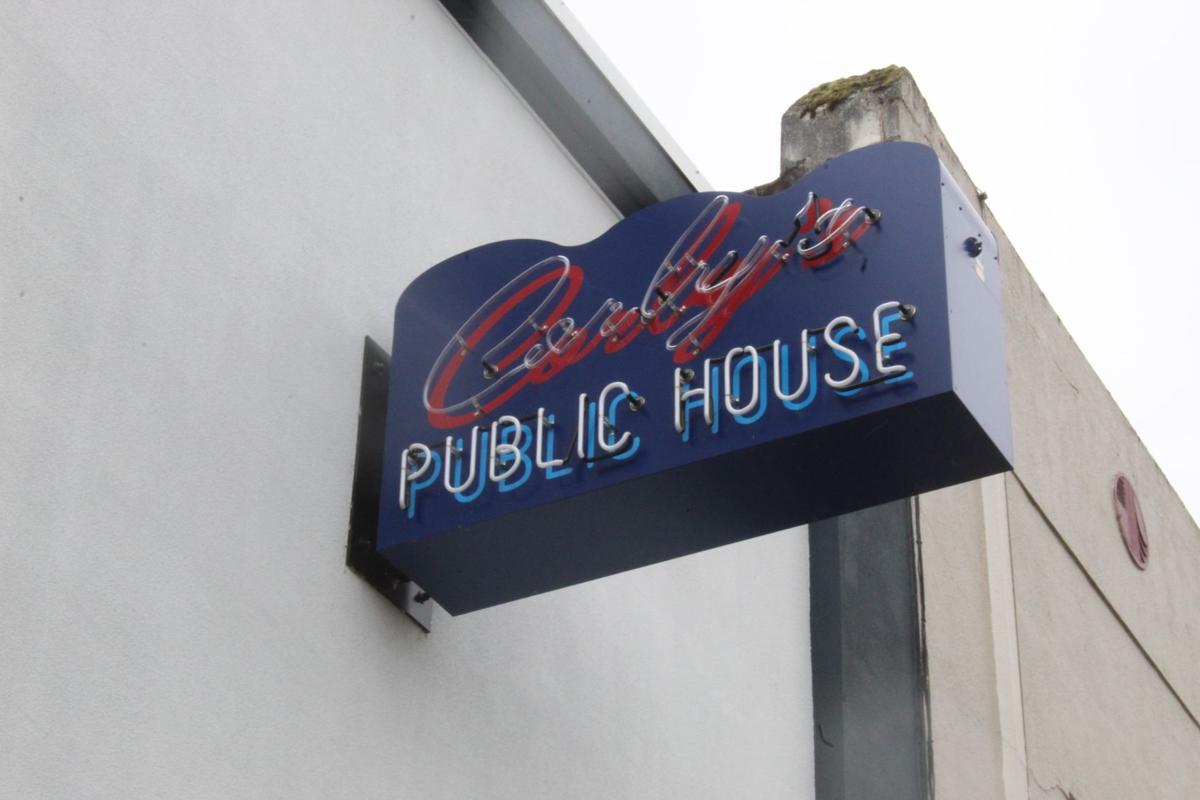 A replica Corby’s sign was part of facade renovation.

A replica Corby’s sign was part of facade renovation.

Owners Christine and Jason Wright accepted the award at Oregon Main Street’s Excellence in Downtown Revitalization Awards, held in Tillamook on Oct. 2. With the assistance of the Dallas Downtown Association, the Wrights used a Diamonds in the Rough grant to complete the renovation.

“Dallas has been such a perfect place for renovating a business. From the beginning, the city was open to the idea of changing our brand and the face of our building,” Christine Wright said. “Luckily, we chose one with such a rich history that the State Historic Preservation Office was open to recognizing Corby’s as a staple of this community. Restoring this building and business back to its early 20th century roots has already made a difference in our downtown, and we’re excited to where the future interior improvements will take us.”

The project involved a complete overhaul of the facade; replacement of the concrete front, seismic retrofit, a new roof, restored transom windows, a new door, rehabilitation of the classic entryway, electrical work, and a replica of the historic neon sign.

After purchasing what was then the Dallas Forty, the Wrights came to the Dallas Downtown Association with the dream of restoring the historic appearance of their building.

The DDA assisted with applying for the grant and took photos of the construction progress.

On Feb. 23, the Wright’s held an official lighting of the Corby’s new sign. The event was a celebration of the completion of the project.

Rita Grady, President of the Dallas Downtown Association, said the DDA is proud of the transformation of the Dallas Forty into Corby’s Public House. She said the grant was matched by private donations, volunteer hours and work of the Wrights.

“We are so impressed with the impact this project is having on downtown Dallas,” said Sheri Stuart, state coordinator, Oregon Main Street. “Not only is it a significant improvement for the Corby’s building, but it is bringing new life to that end of downtown.”

Texas mayor on Trump's coronavirus claim: It makes me angry