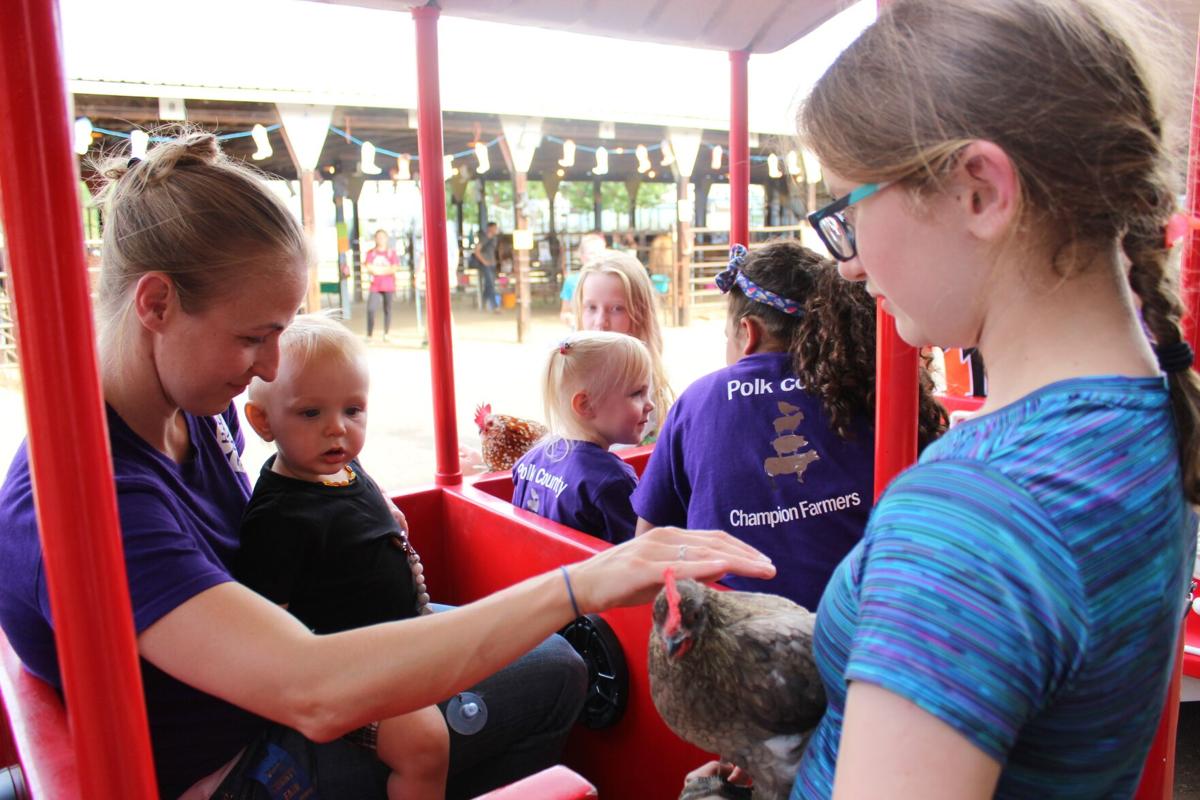 The Polk County Fair in Rickreall will be back, but scaled down, after having to skip 2020 due to the COVID-19 pandemic. 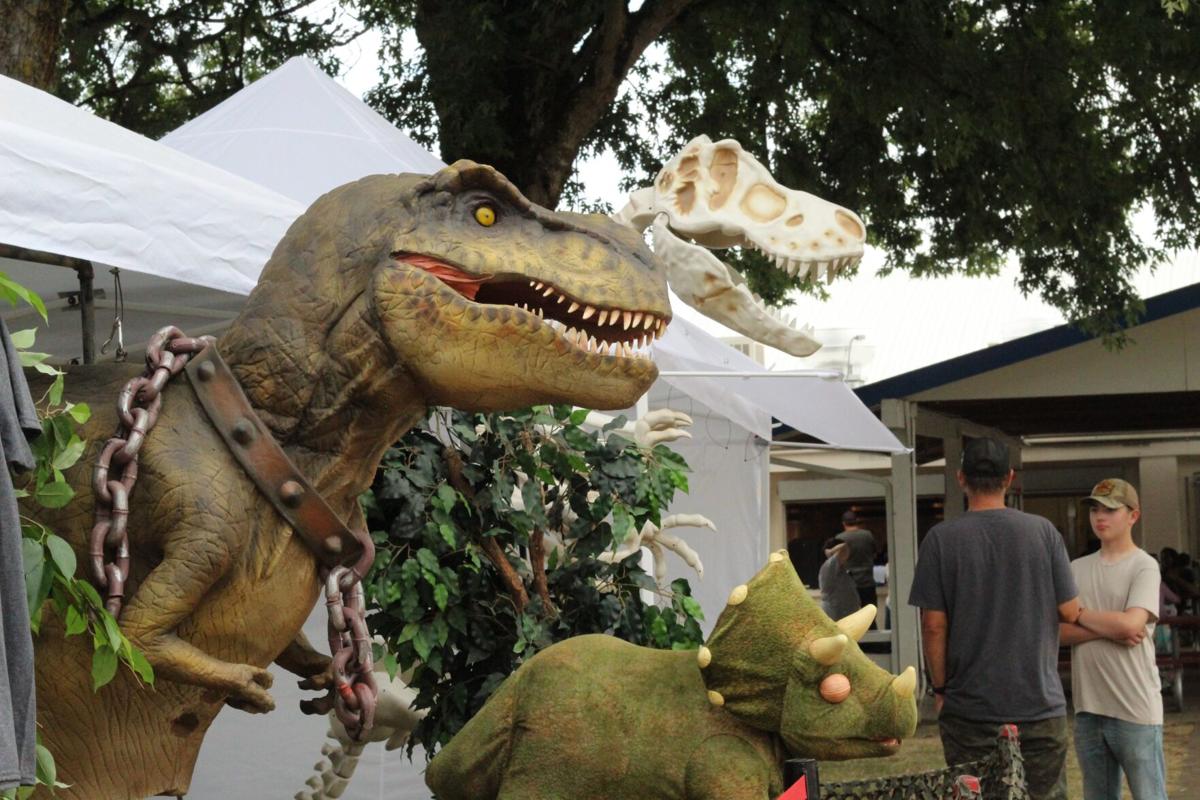 Fair organizers say there are questions about COVID-19 safety measures.

The Polk County Fair in Rickreall will be back, but scaled down, after having to skip 2020 due to the COVID-19 pandemic.

Fair organizers say there are questions about COVID-19 safety measures.

RICKREALL — After the 2020 Polk County Fair was cancelled due to the pandemic, organizers are excited for its return this summer, unveiling a new theme reflecting a focus on scaled-back activities: “Back to Our Roots.”

“We just feel that’s where we are, going back to our agricultural roots, returning to an old-fashioned fair, highlighting animal shows and static exhibits,” said Polk County Fair Manager Tina Andersen.

She said the Fair Board has been trying to plan which attractions will be featured in the three-day event Aug. 12-14. New to the decision makers are Paul Thompson and Will Barnhart, who replaced recently retired Nita Wilson and Linda Lambert, who moved to Idaho.

“We’ve had a good turnover of board members, especially in these changing times. It’s good to have fresh eyes, seeing things rest of us long time members are not seeing,” Andersen said.

However, they are facing some big hurdles on their decision-making process. First, the fair’s coffers started this year nearly empty. Andersen figures the Polk County Fair lost close to $300,000 in revenue last year to the cancelled main event.

“We’ve been scraping by paying bills,” Andersen said, adding other groups are not too gung ho yet to return. Many events are still cancelled for 2021.

Some of the board’s definitive decisions were based on knowing the fairgrounds will be limited to 50 percent capacity. Andersen said admission will be reduced this year to $5 for everyone ages five and older. Ages five and under will be free. However, tickets will need to be purchased online to help staff better monitor how many are on the grounds per day.

Andersen said the grounds can technically hold a little over 13,000 people, though they rarely reach full capacity.

Returning this year will be the kids’ market show and auction, a huge highlight at the fair, Andersen said, featuring the Saturday auction of animals raised by 4H and FAA members.

Additionally, the popular dinosaurs exhibit, miniature train and an entire playground full of free kids’ activities will be returning.

However, some other popular attractions won’t be returning due to cost cuts, such as the “pirate ship guy and his parrots,” Andersen said

Meanwhile, the board is still waiting on final word from the state for additional guidelines to host their bigger events, like the Fremont Tractor Ride, rodeo and bouncy houses.

“It all depends on what the governor tells us what we have to do with social distancing,” Andersen said. “We don’t have the staff or ability to do some of that. The last we heard, final decisions won’t be made for another 4-6 weeks. It’s really hard to try to plan anything during COVID.”

While they’re not planning a big entertainment stage, there will be a small community stage that will feature local acts, the France School of Dance and popular “Beautiful Baby Contest.” Anyone interested in performing at the fair should contact them by Aug. 1 at 623-3048.

Victor Blackwell looks back on his 'New Day Weekend' career