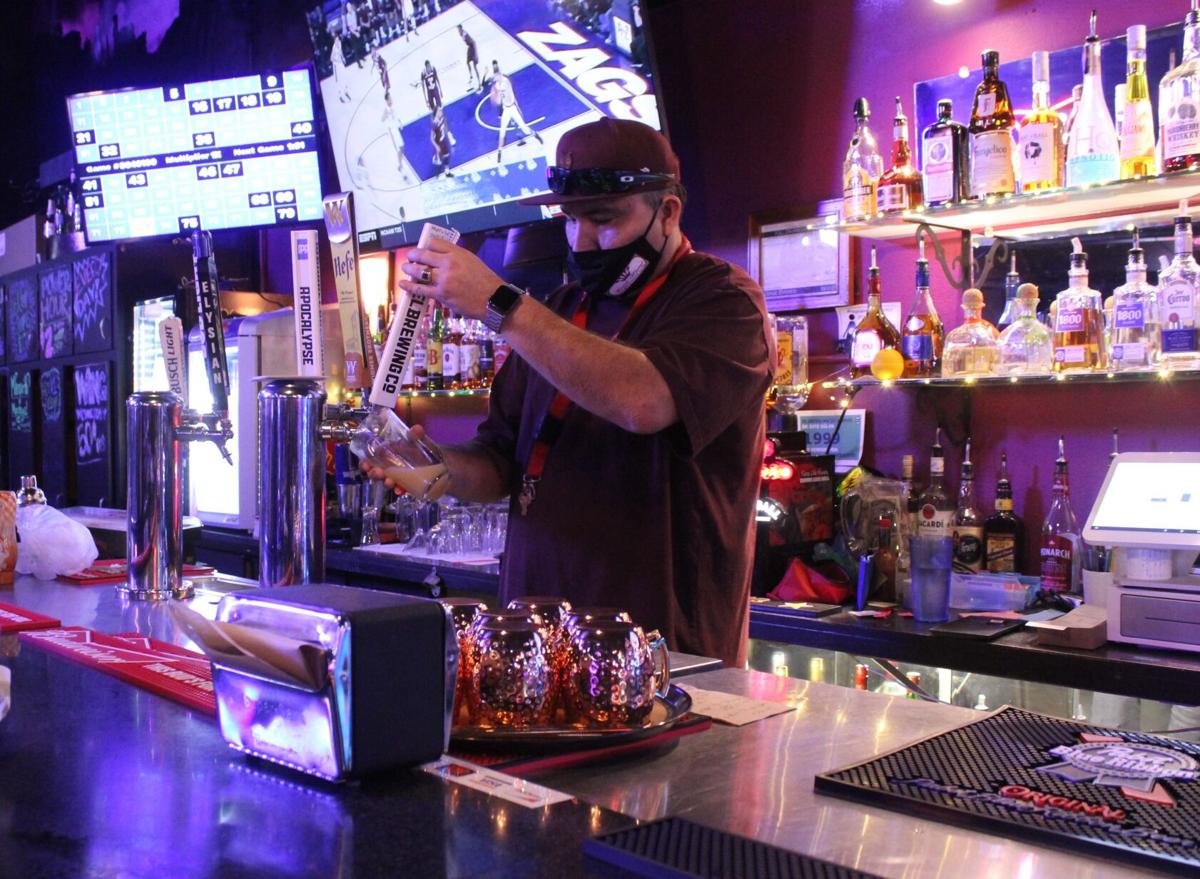 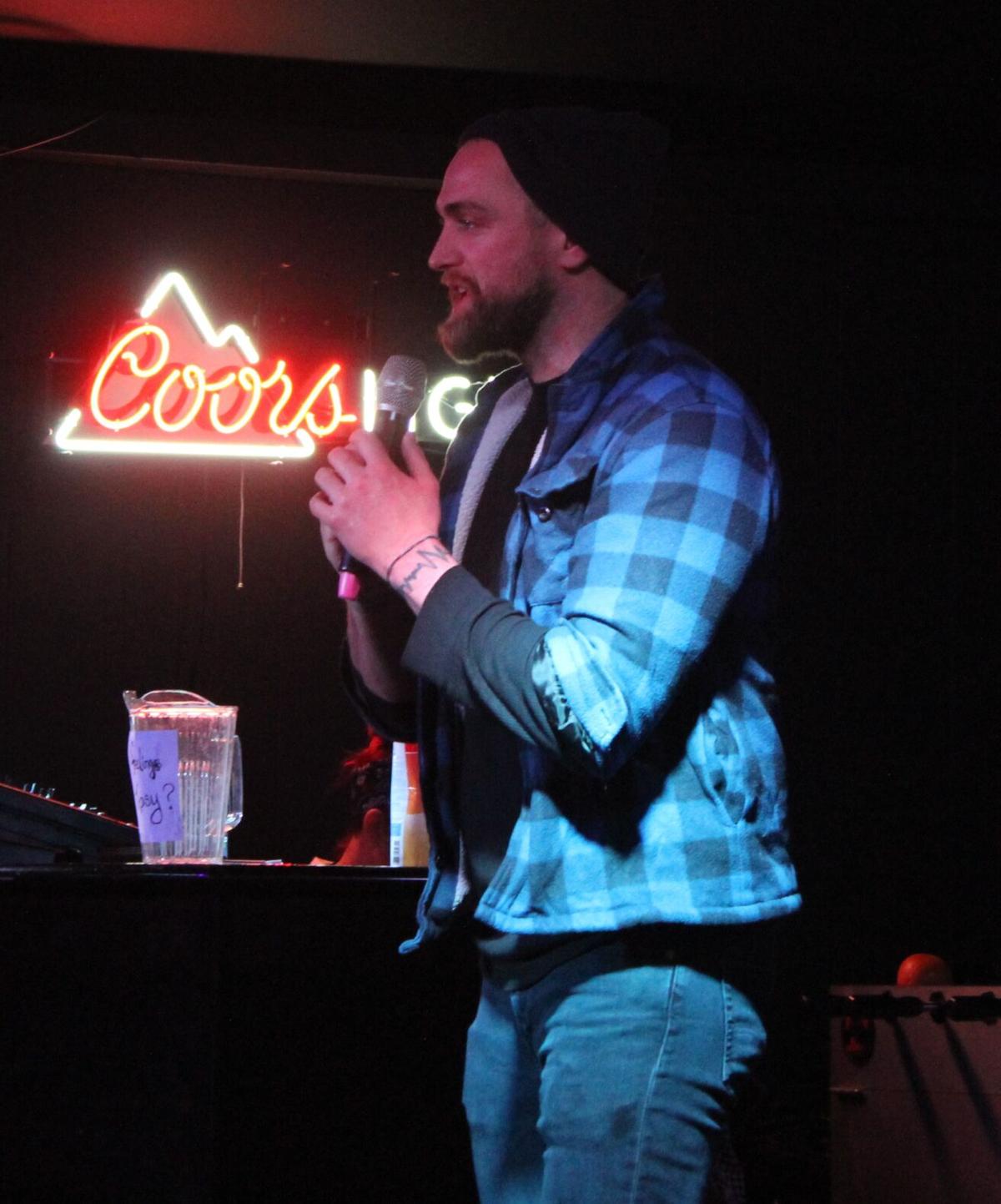 Twice the bar, located at 186 SW Court St., tried to open for outdoor dining, but the timing was never right.

“I tried. I just had the worst luck ever with tents,” Rabanales said. “My first tents that I set up, the ice storm just crushed them.”

He bought a second set of tents, and had one set up, but it got carried away in a wind storm.

He wasn’t sure that hosting customers outdoors was going to pencil out financially anyway.

“I didn’t really want to do the whole tent thing because I just didn’t see it, being so cold I just think that people were not going to want to be outside,” Rabanales said.

He said he took a look at other restaurants in town and didn’t see enough people willing to eat in a tent to think that venture would work for him. He held off until February and decided to give it a shot, but both times, Mother Nature had different plans.

He said  the tents were set up for just a matter of days before ice and wind took them down.

“I was like, I can’t catch a break,” Rabanales said.

His one remaining tent will be reserved for special events.

“It’s been a nightmare. The bills just keep coming in,” Rabanales said. “I’m happy that we are back operating again. I have a good feeling that this time we are going to keep moving forward.”

He predicts that in a few weeks more people will be allowed in restaurants and bars with longer hours.

As of Friday, Polk County establishments were able to host people indoors for the first time in months, albeit with limited capacity and a closing time of 11 p.m.

A brand-new cook got overwhelmed and left in the middle of the shift and the bartender scheduled for the night got sick. That left Rabanales to handle the kitchen and the bartending duties.

Stressful night aside, Rabaneles is happy to be serving up drinks and bar fare, even if he had to do it by himself.

“It’s definitely good to be back open,” Rabanales said.