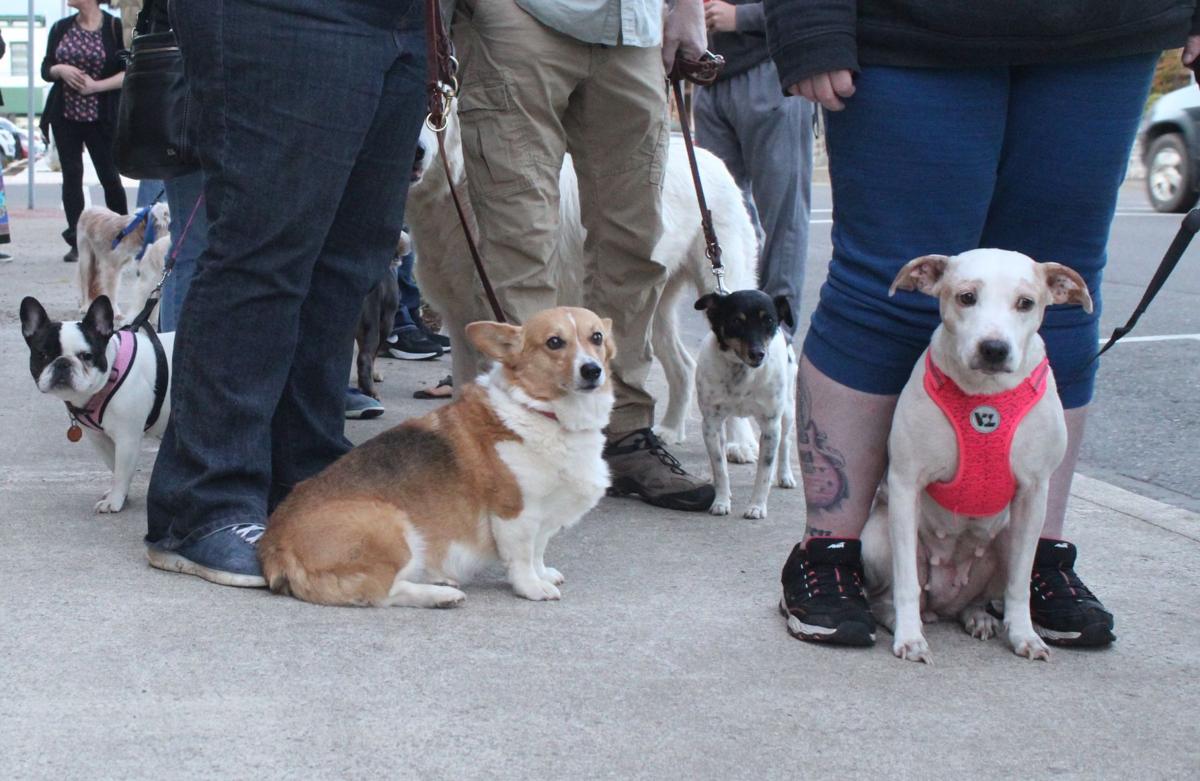 Dogs and their owners congregate at the Oregon Mobile Vet Clinic on March 3. 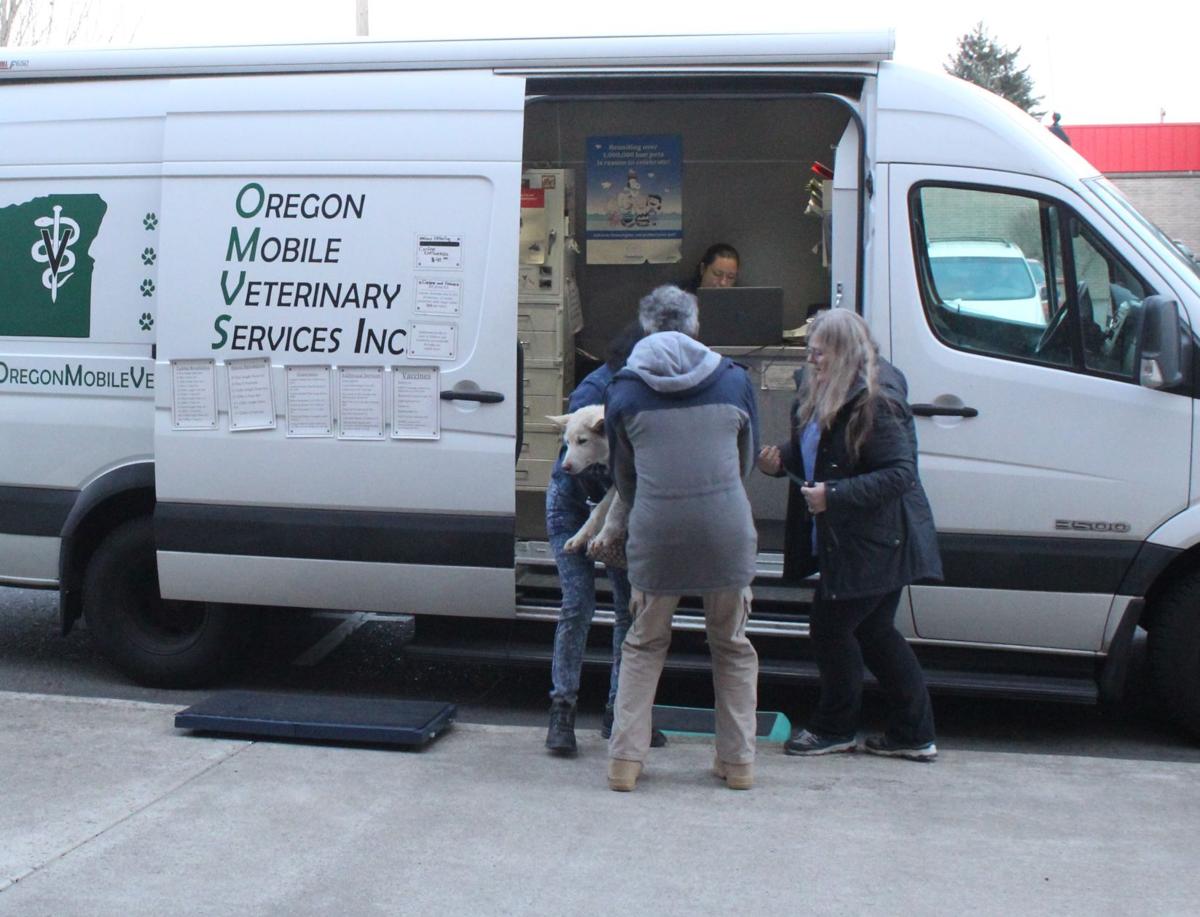 Dogs and their owners congregate at the Oregon Mobile Vet Clinic on March 3.

DALLAS – When Carleen Danka began her job as Dallas Police Department’s animal control officer seven years ago, it took three or four days to locate the owner of a lost dog.

Now it may take just 15 minutes, thanks to Danka’s community outreach efforts and use of social media to help return dogs home. When she started, dogs would routinely be at the Dallas shelter for days, and she wondered why.

“How do you not know your dog is at the shelter? It’s been three or four days,” Danka said at a recent presentation to Dallas Rotary. “So, I start asking this question, and I get answers like, ‘oh, I called the vets or I called the humane society. I called Polk County.’”

After five days at the shelter, dogs are turned over the Willamette Humane Society, but the goal is to not get to that point.

“So, we were trying to figure out what do we need to do so we communicate with people to let them know, ‘Hey, we’ve got your dog,’” Danka said. “We started talking to people about what we need to do so those dogs aren’t in there at the shelter for such a long period of time.”

She began using social media, posting photos and information about dogs and where they were found as soon as possible. Campaigns to get dogs licensed and microchipped have helped significantly.

When she started on the job, the department was issuing about 25 licenses per month. Now that number is 90.

“Most of our dogs are licensed, and we can get those home pretty quickly,” Danka said.

The department also has a partnership with Find Rover, an app that links to a database of dogs that uses facial recognition technology to identify dogs entered in the system.

The effort is working. Two months ago, she got a call for a found dog. She searched on local lost pet social media pages, and found that the dog already was posted as missing. It was the correct area of town and same breed. She called the owner to say she may have found her dog, and to meet her where it was found. The reunion took 15 minutes.

“I don’t know if that is good job security right there, but that is what we’ve done in that situation,” Danka said.

Through a partnership with the Oregon Mobile Vet Clinic, Danka is encouraging getting pets microchipped. She purchases the microchips, and the clinic operators embed them for free, along with vaccines provided at a reduced cost. The clinic visits Dallas twice a year.

A few years ago, dog bite calls involving children were common. A little too common, Danka thought. She found that the children were reaching their hands through fences or jumping on sleeping dogs.

“These are all preventable. Kids should not be getting bit. What do we need to do?” Danka said.

She created a presentation for young children to help them understand dog behavior and how to avoid being bit.

“This program has been expanded, and we now do it at Lyle (Elementary School) for all the first-graders. What we teach is to be a tree, because trees are boring,” Danka said.

The program teaches children to stand still, keep your arms close to your body and look at your feet to avoid eye contact with dogs. It also covers when not to try to pet a dog, which emphasis on only petting dogs when they are on a leash and under control of the owner.

“I was getting them (bite calls) two or three times a month there for a while, so I really feel like the program of working with those first-graders at that level to try to keep those bites from happening has been really beneficial as well,” Danka said.

For more information, and or for assistance with your animal: ci.dallas.or.us/877/Animal-Control or call 503-831-3536. Photos and information about dogs animal control picks up are posted at www.facebook.com/dpdoregon.

Fareed: Trump thinks essence of his job is public relations

Protester had hands up when LAPD shot him with projectile

Birx on Pelosi criticism: 'I will stake my 40-year career' on data