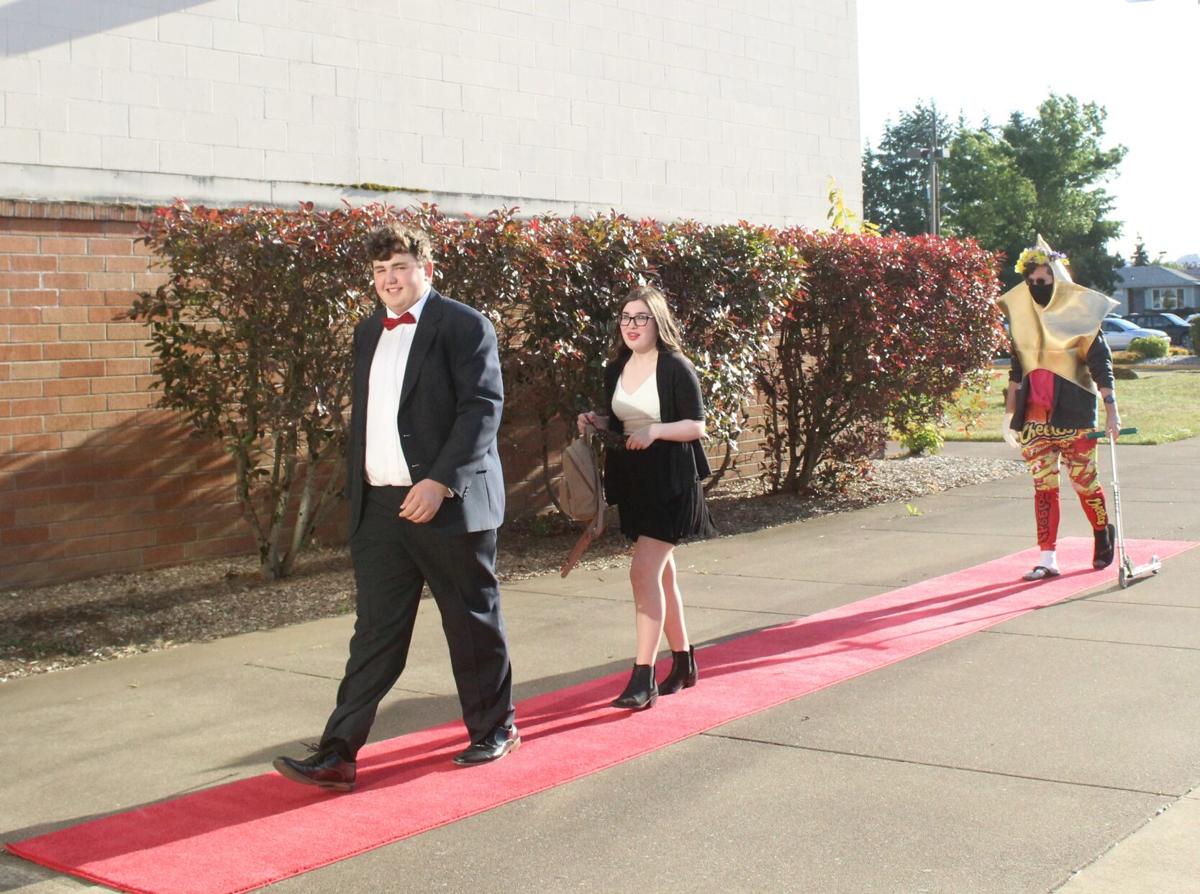 Members of the cast and crew in Dallas High School Theatre's production of Twelfth Night. 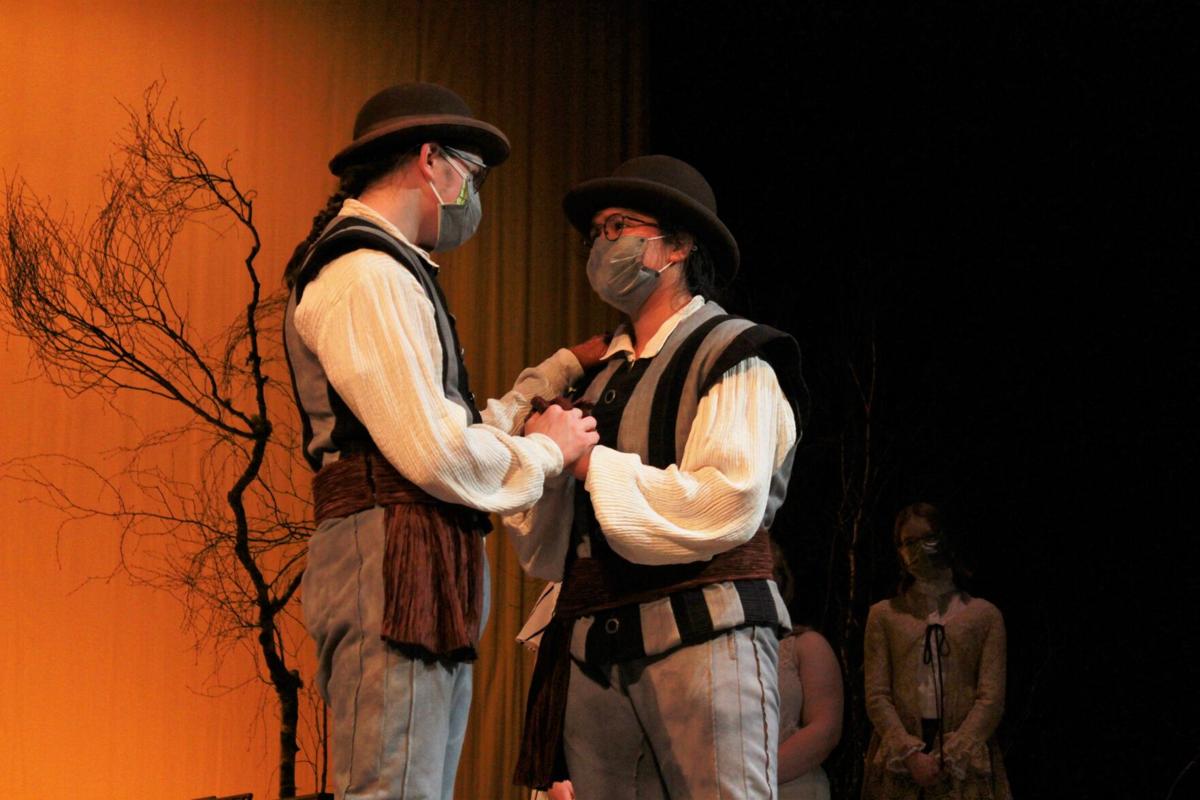 Michael Geissinger as Sebastian and Katinia Shinkle as Viola, also features Kala Geissinger and Cady Epperson in the background

This is the second production DHS has done on film. The first was A Christmas Carol, which was filmed like a movie to help the cast and crew abide by COVID-19 restrictions in place at the time.

Twelfth Night is a stage performance on film. Director Hannah Fawcett said the change in format is important for students to get the full live theater experience.

“We wanted to give them the experience of being in a play again,” Fawcett said. “It was just really different to film it the other way. There’s kind of no resolution in a film. You finish your scenes and you go home. You don’t bow, and there is no curtain call. They actually got the full high school theatre experience, which is so important for students.”

For more on the production, see the May 26 edition of the I-O.

What a government shutdown could mean for you