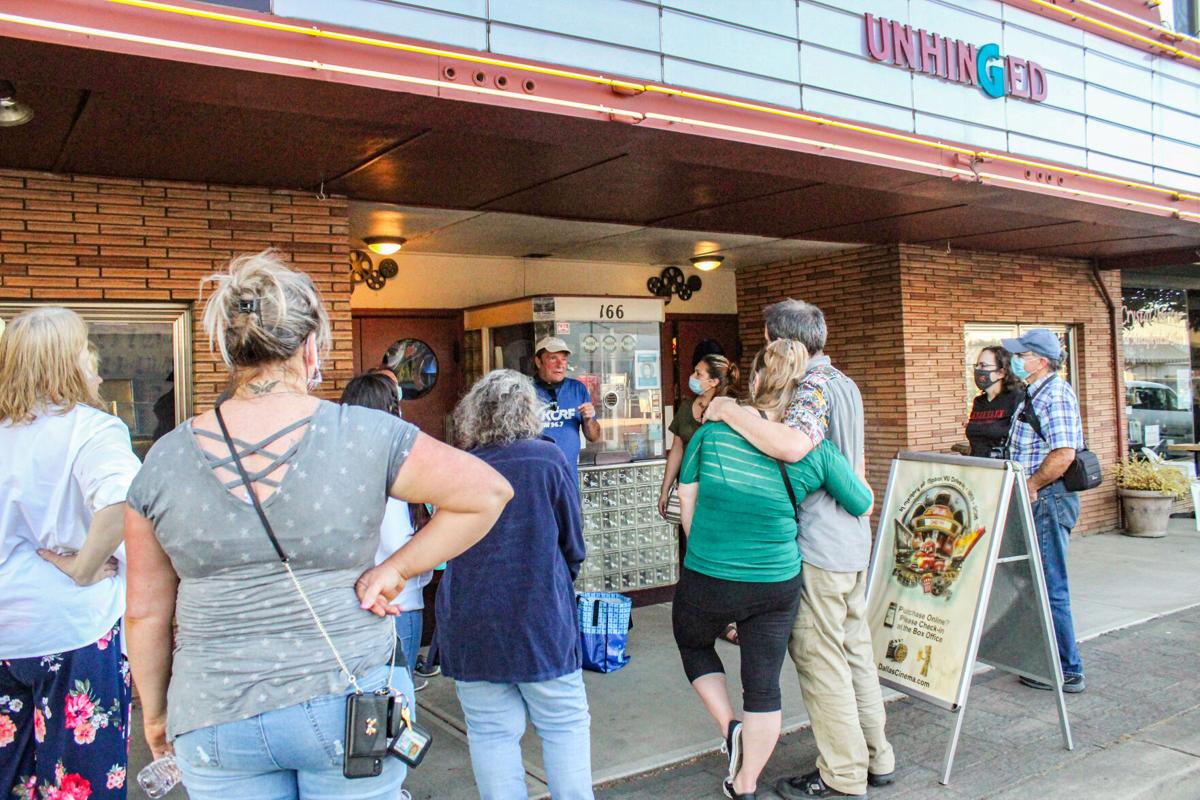 Tour guide Tim King and medium Rhia Funke talk about what they discovered at the Dallas Cinema during the Dallas History & Mystery tour last month. 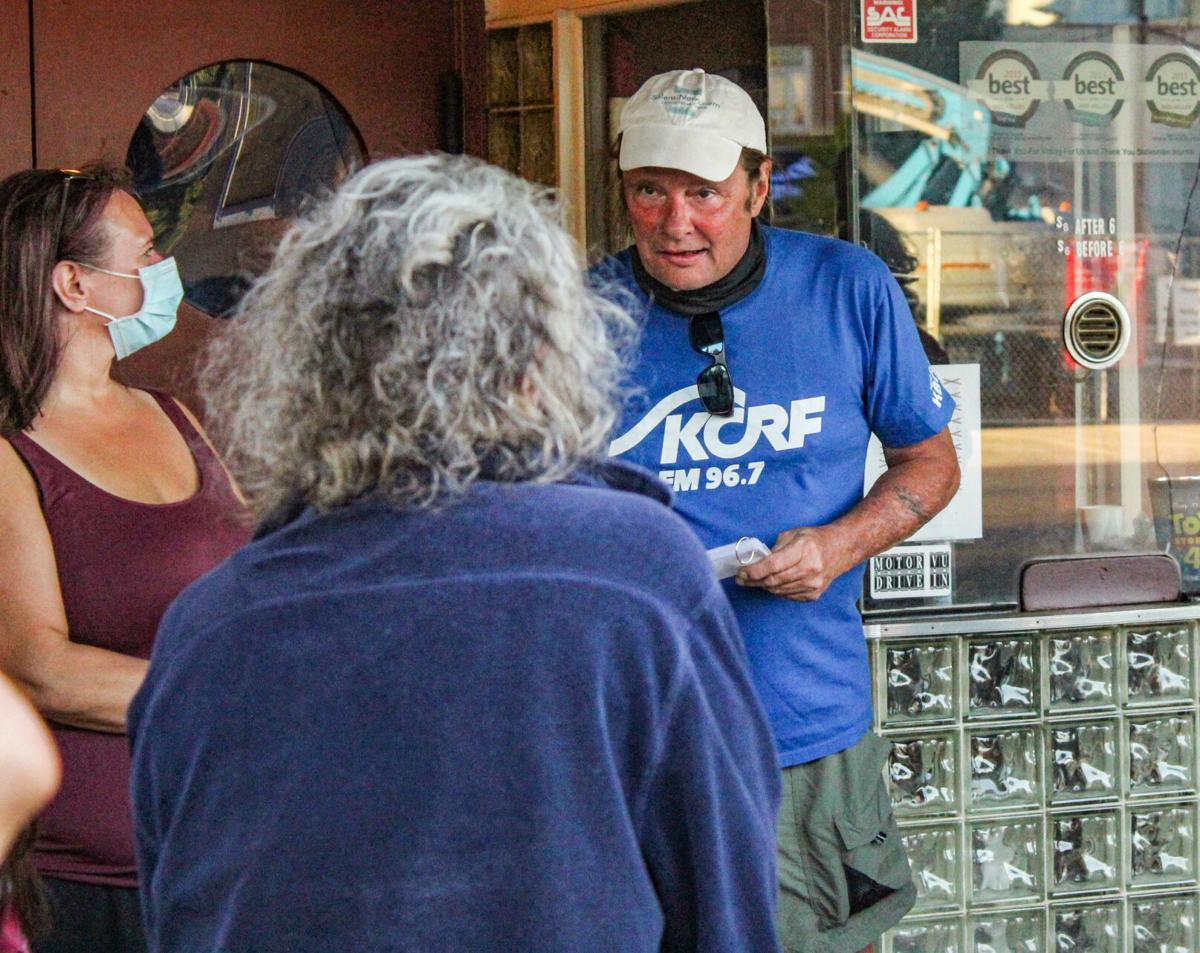 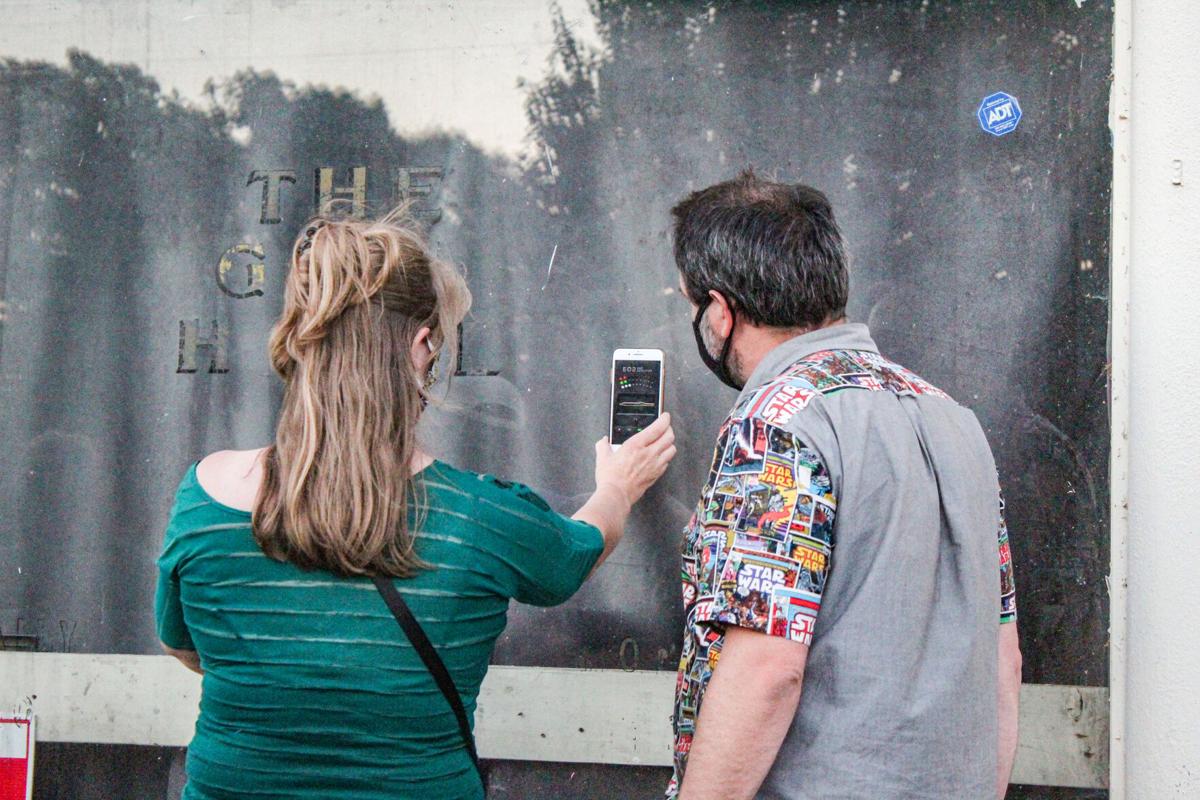 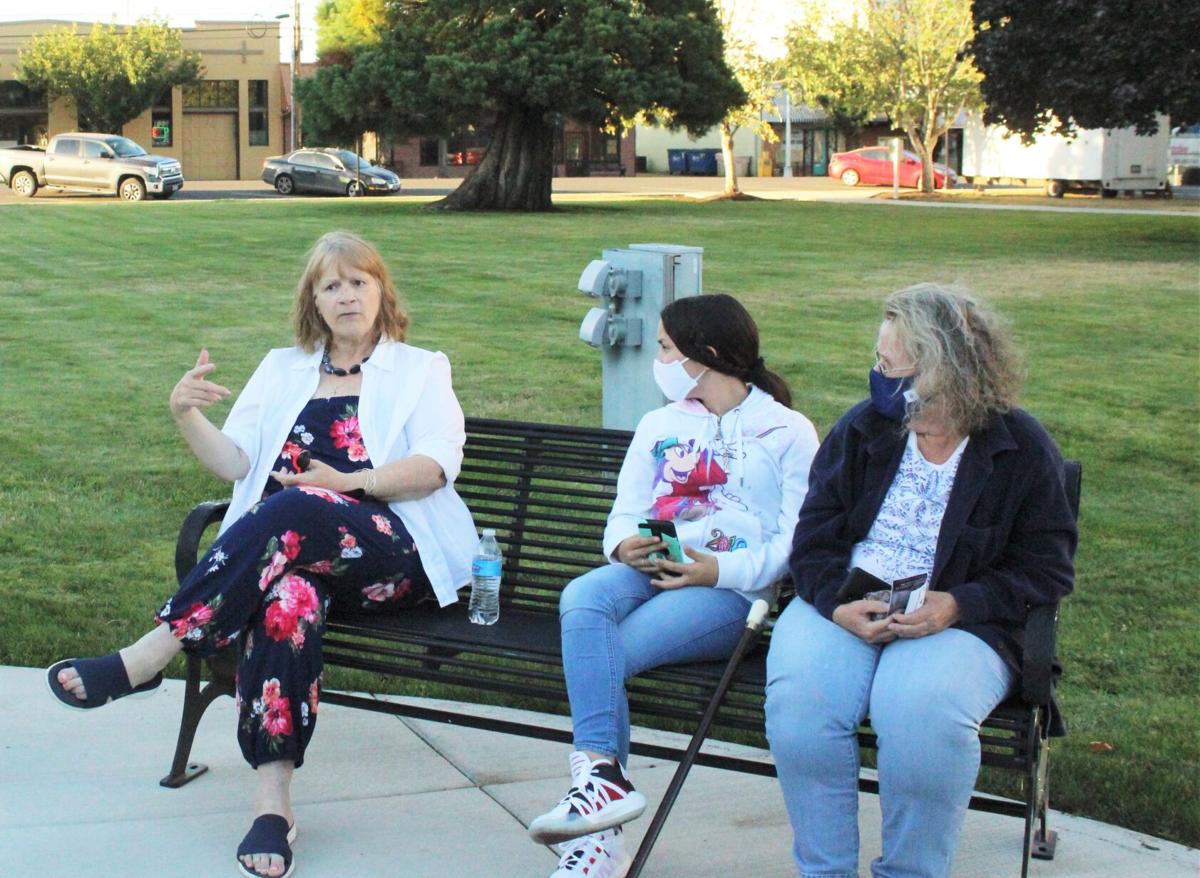 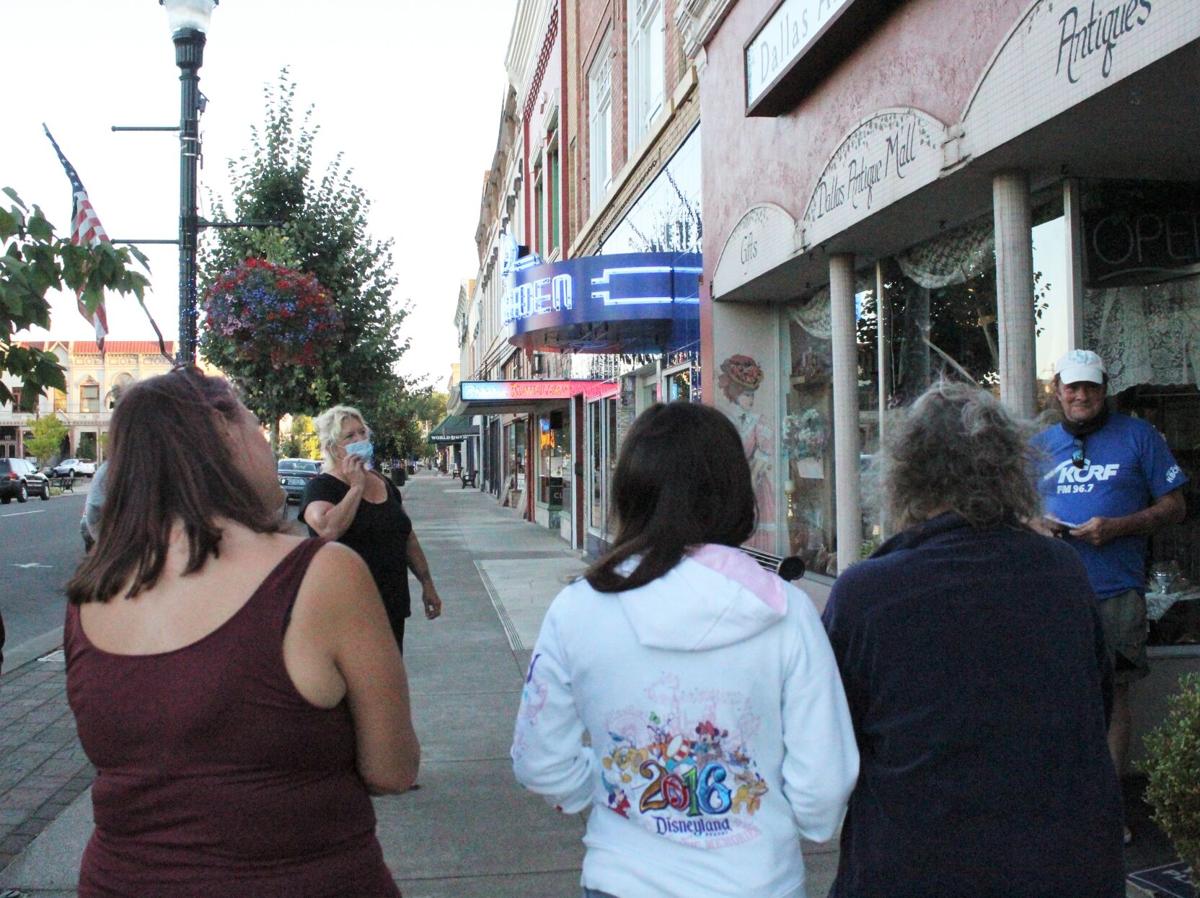 Tour guide Tim King and medium Rhia Funke talk about what they discovered at the Dallas Cinema during the Dallas History & Mystery tour last month.

DALLAS — Lorna Shodin of Dallas had her own ghost story to tell during the last Dallas History and Mystery tour in August.

She said while living in an apartment in Salem, she acquired an uninvited “friend” who followed her over several moves before he finally left her alone.

Shodin said the entity wasn’t one for conversation.

“You know something is there, but as soon as I said something, he was gone,” she said.

But he did enjoy giving her a good scare. She said at times he terrified her some much it was like “when you are scared so bad, you can’t even move.”

She said in one incident something unusual happened to her in her living room.

“We were sitting down on the couch and of a sudden, (the ceiling light) just exploded,” she recalled. “I was like what the heck?”

The incidents didn’t stop and eventually she said presence become constant and uncomfortable. After several years of suffering, she told her son about it.

“My son said, ‘Mom you picked up and evil spirit somewhere,” Shodin said. “I said, ‘Oh that’s nice. How do you know that? Maybe it’s my guardian angel.’ He said ‘if it were a guardian angel, it wouldn’t be scaring you.’”

He told her to demand the spirit leave her by invoking the power of Jesus. She said it worked.

“I’ve believed in spirits ever since,” she said.

Stories like that are shared regularly in addition to the tales of hauntings that are a regular part of the tours, which started last year in October.

They were so popular that host Dallas Area Visitor’s Center had to add additional tours after Halloween season. Demand was high enough that Shelly Jones, the DAVC executive director, kept them going once a month, with exception of a few months in the spring due to COVID-19.

This year during the creepiest time of the year, tour hosts Tim King of Salem Ghost tours and medium Rhia Funke – also known as Rhia Tortilla – will take tour guests on trip through the official and ghostly history of Dallas twice per week. Both tours will be on Saturdays, one beginning at 6 p.m. and another at 8 p.m., starting at the Polk County Courthouse.

From there the tour will visit the Dallas Cinema and a number of places downtown, including hearing stories about the old Gail Hotel above Court Street Neighborhood Grill. According to King and Funke, the former hotel is especially active.

“Pretty sad stories that are associated with this,” King said of the hotel. “It dates back to 1889, and there are a whole bunch of different ghosts inside and we know who some of them are.”

A small child “lives” at the hotel, asking people she encounters to find and play with her toys, which still remain in the long-vacant part of the building. Other “guests” — one seemingly sinister – occupy the old hotel, and guests will learn that some of their deaths have been accounted in old newspaper articles.

It’s a place that Funke would rather not step in to again.

“You can’t pay me enough to go back in there,” she said.

Guests will be able to do their own investigating at the Dallas Event Center, the former JC Penney’s on Main Street,  and the space above now-closed restaurant Latitude One at the corner of Court and Main streets.

Tour takers are welcome to bring cameras and their own ghost hunting equipment.

Tours are now limited to 10 guests due to COVID and people are strongly encouraged to wear masks. Guest are welcome to bring cameras and their own ghost hunting equipment.

For more information or to get tickets, www.exploredallasoregon.org.