Starting at
$40.00 for 365 days
Get Started
View all rates
You are the owner of this article.
Edit Article Add New Article
Home
News
Sports
Opinion
Lifestyle
Obituaries
Events
Special Sections
Classifieds
Contact Us
1 of 8 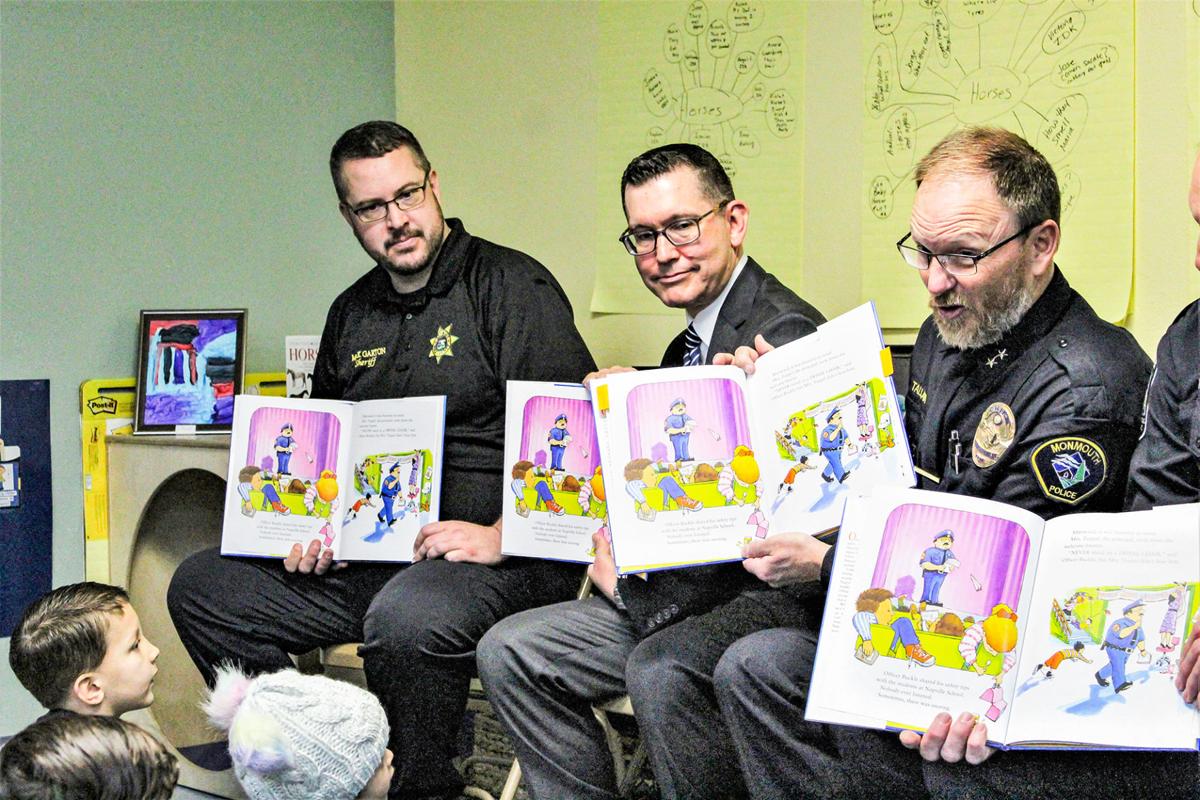 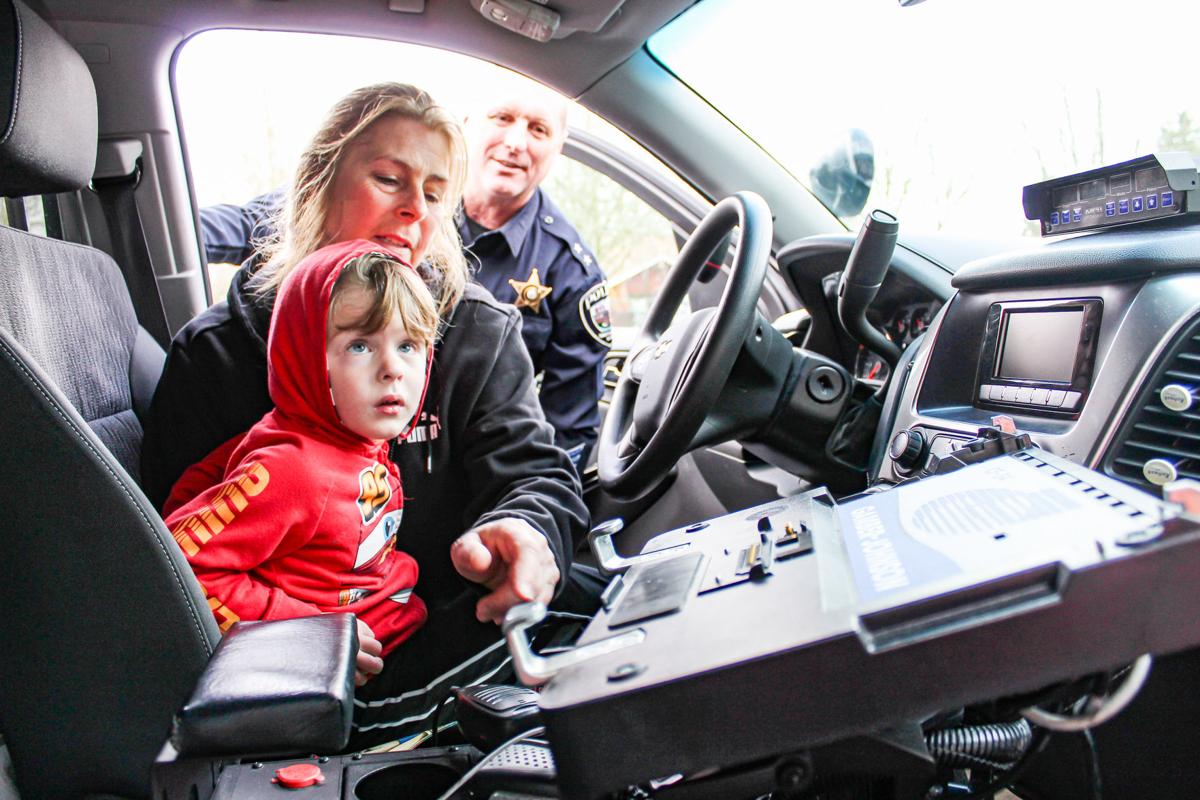 Kieler checks out the equipment in an Independence Police Department car. 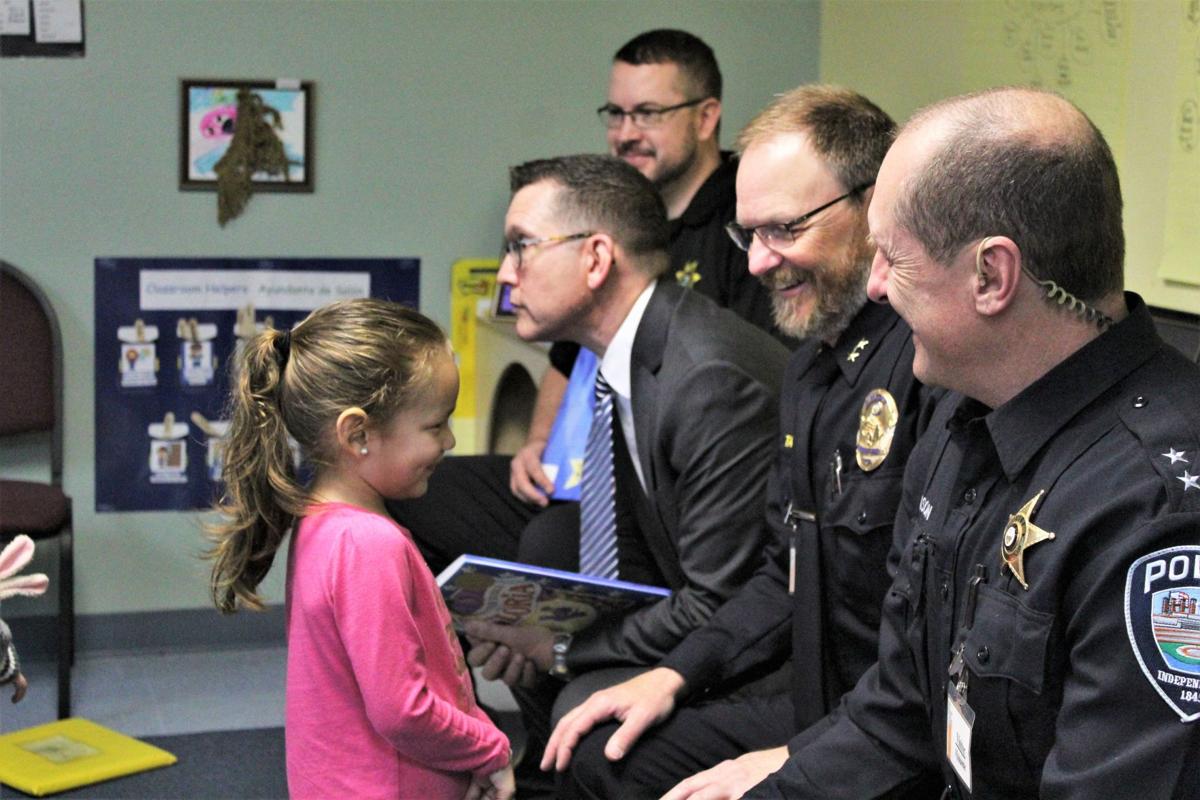 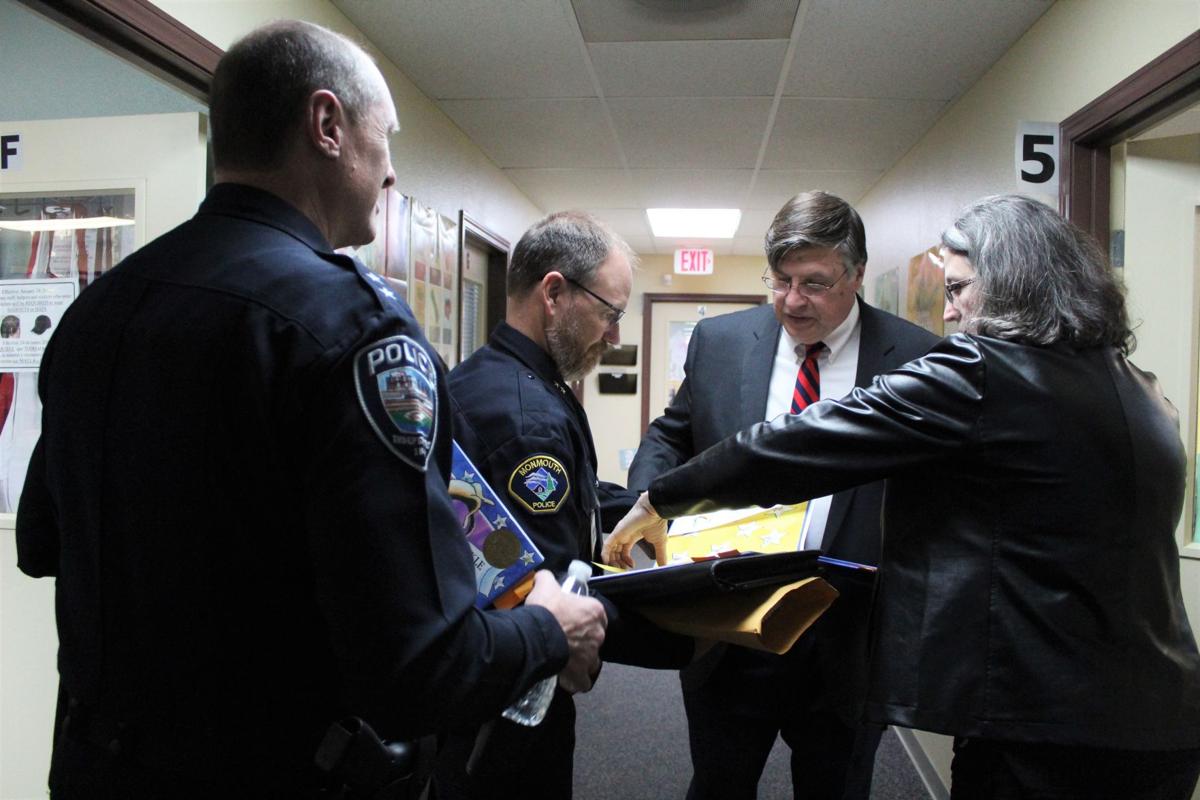 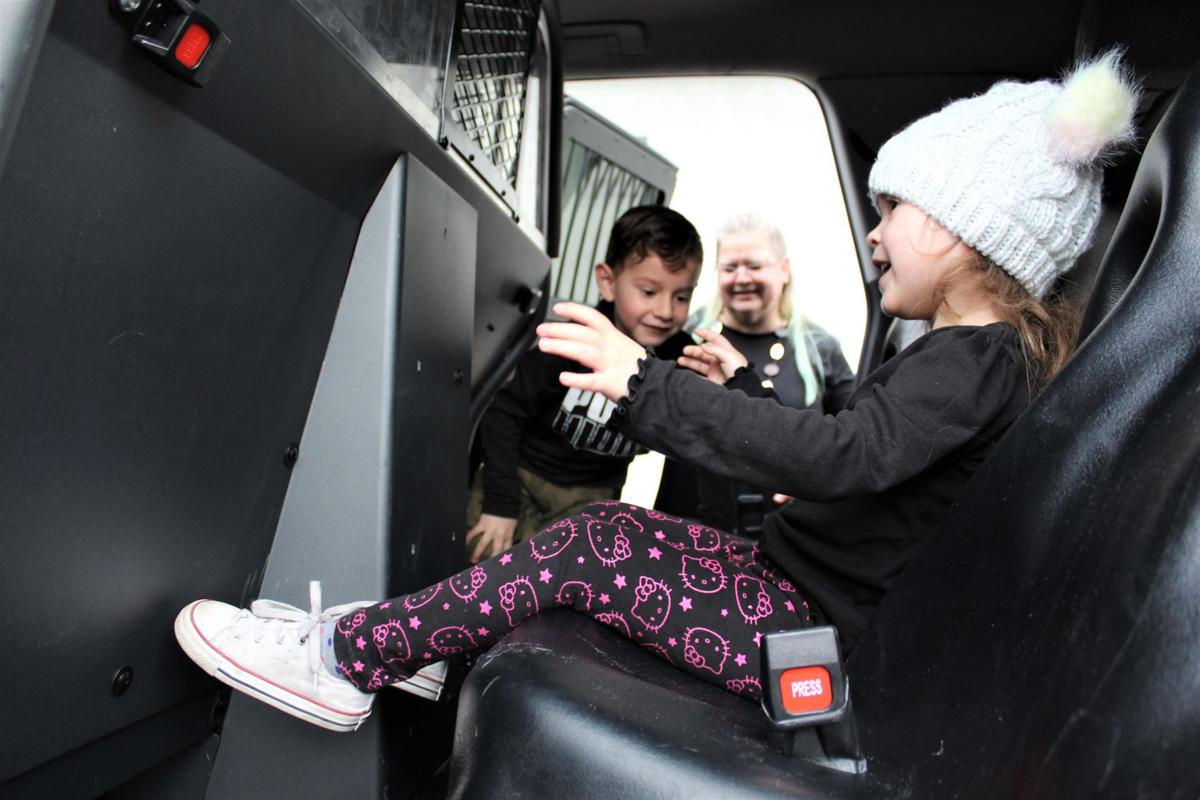 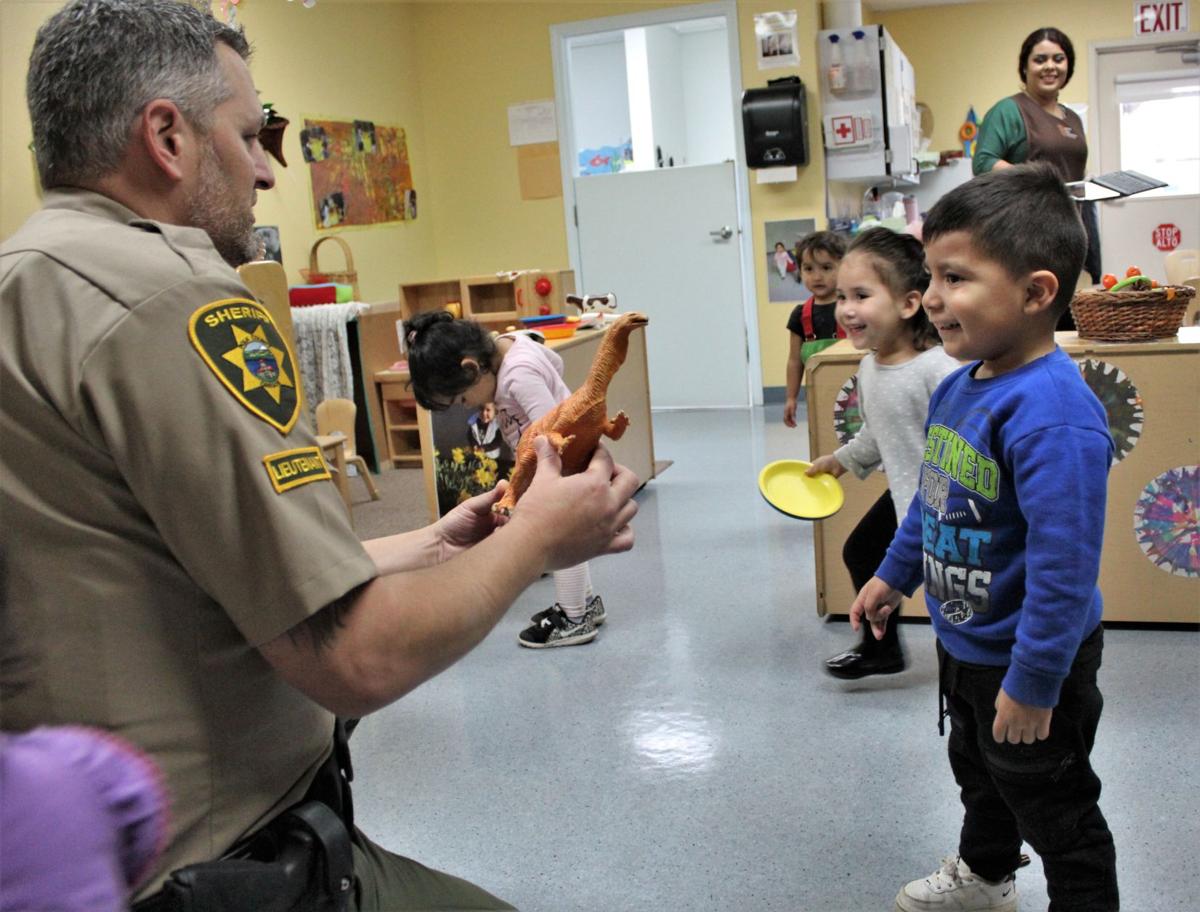 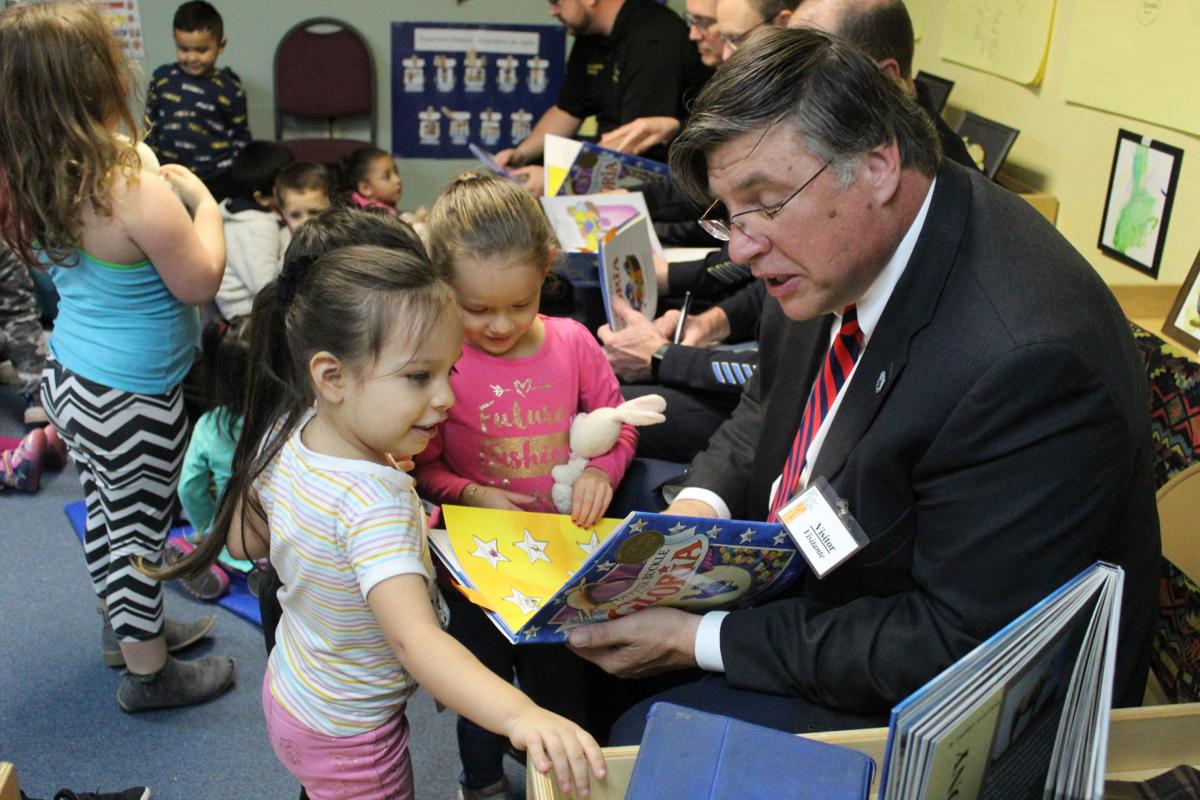 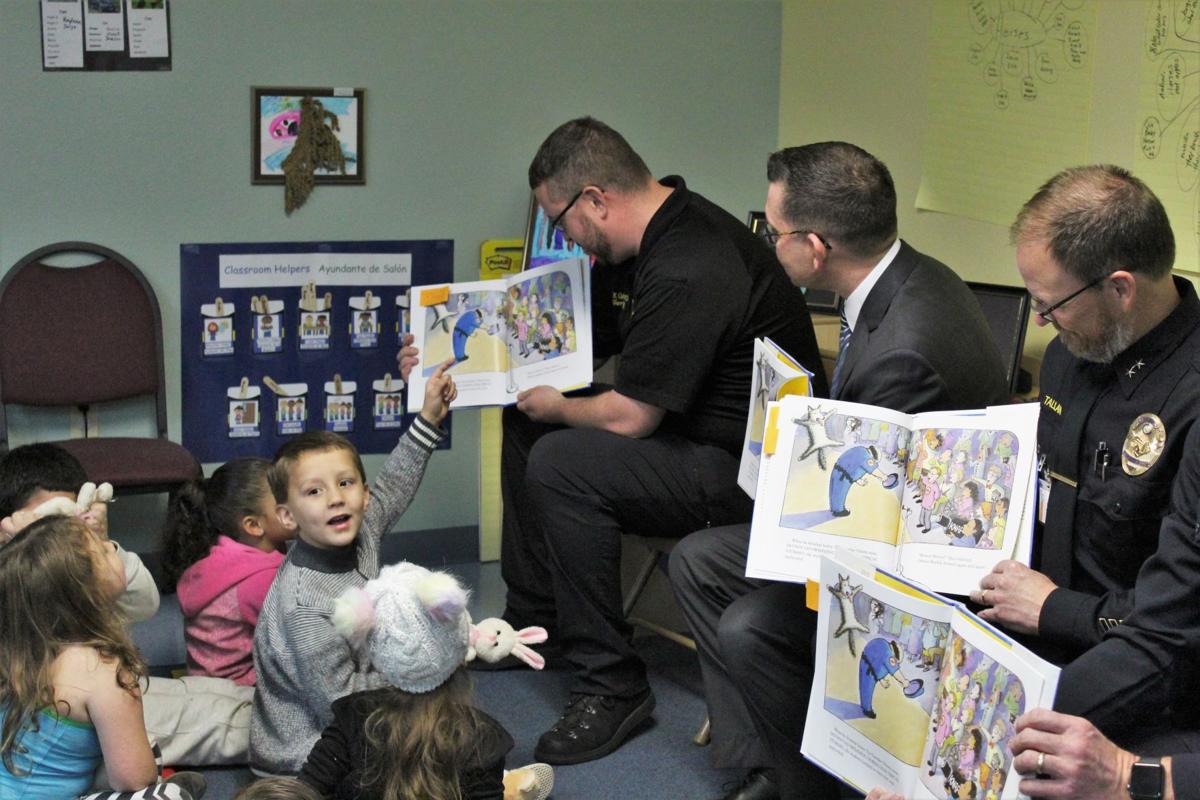 Kieler checks out the equipment in an Independence Police Department car.

INDEPENDENCE — The kids at the Independence Oregon Child Development Coalition had some special guest readers during story time last week.

When they were done, the visit continued as children were invited to climb through their vehicles and even set off a siren or two.

The visit wasn’t just for fun.

The chiefs and sheriff are members of Fight Crime: Invest in Kids, a nationwide organization with more than 5,000 law enforcement leaders, more than 160 in Oregon.

They gathered last week at the Childhood Development Coalition to talk about the positive impact investing in early childhood education has on public safety.

Oregon lawmakers recently approved a $75 million increase to expand pre-kindergarten. According to information provided by Fight Crime, that means statewide 5,200 more eligible children will be able to attend pre-kindergarten through Head Start.

The need is larger still, according to a report by the Council for a Strong America, a national bipartisan nonprofit of which Fight Crime: Invest in Kids is a member.

There are “more than 20,000 children in low-income families who will still not have access to pre-kindergarten,” according to the report.

Odi Campos, program director for the Polk County OCDC, said the meeting was a great opportunity to highlight the need for early childhood education.

The programs are open to all families that want to be a part of the OCDC, he said, including those in rural areas.

If funding is increased, they’d like to expand to serve a larger population, and those areas currently not receiving services, he said.

Campos encourages people to be involved and “(be) vocal about the needs they have in their families and what they see in the community.”

For more information: strongnation.org. The

Jon Bon Jovi: 'We all can make a difference'