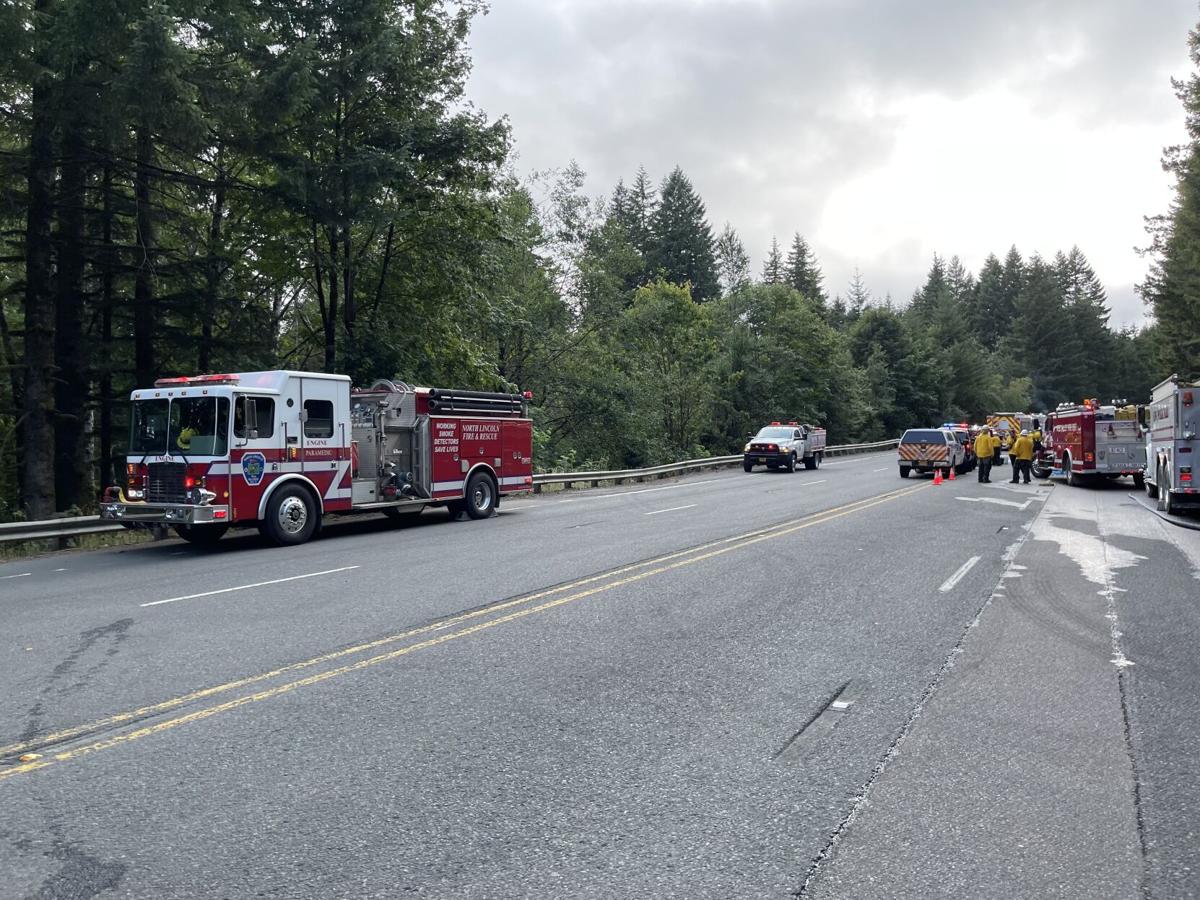 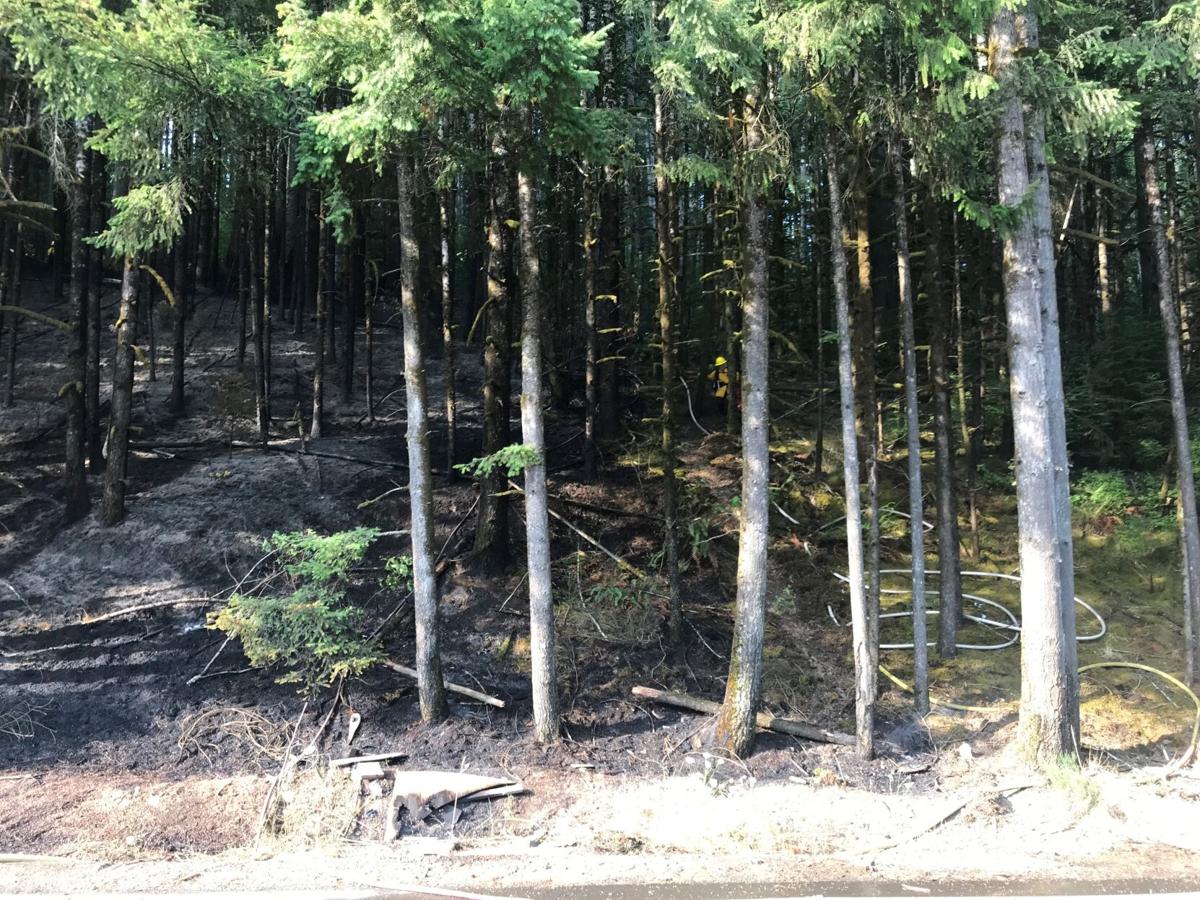 At 4:08 p.m. on Aug. 5, Sheridan, Southwest Polk, and West Valley Fire Districts were dispatched to the scene of a wildland fire on Highway 18, at milepost 17, commonly referred to as Murphy Hill. Initial reports were that several trees were on fire.

Upon arrival, crews found trees and underbrush on fire and the fire was moving up further into the timberland. The fire was contained in about an hour. The fire was caused by the mechanical failure of a traveling vehicle.

MLB has first player lockout in over 20 years