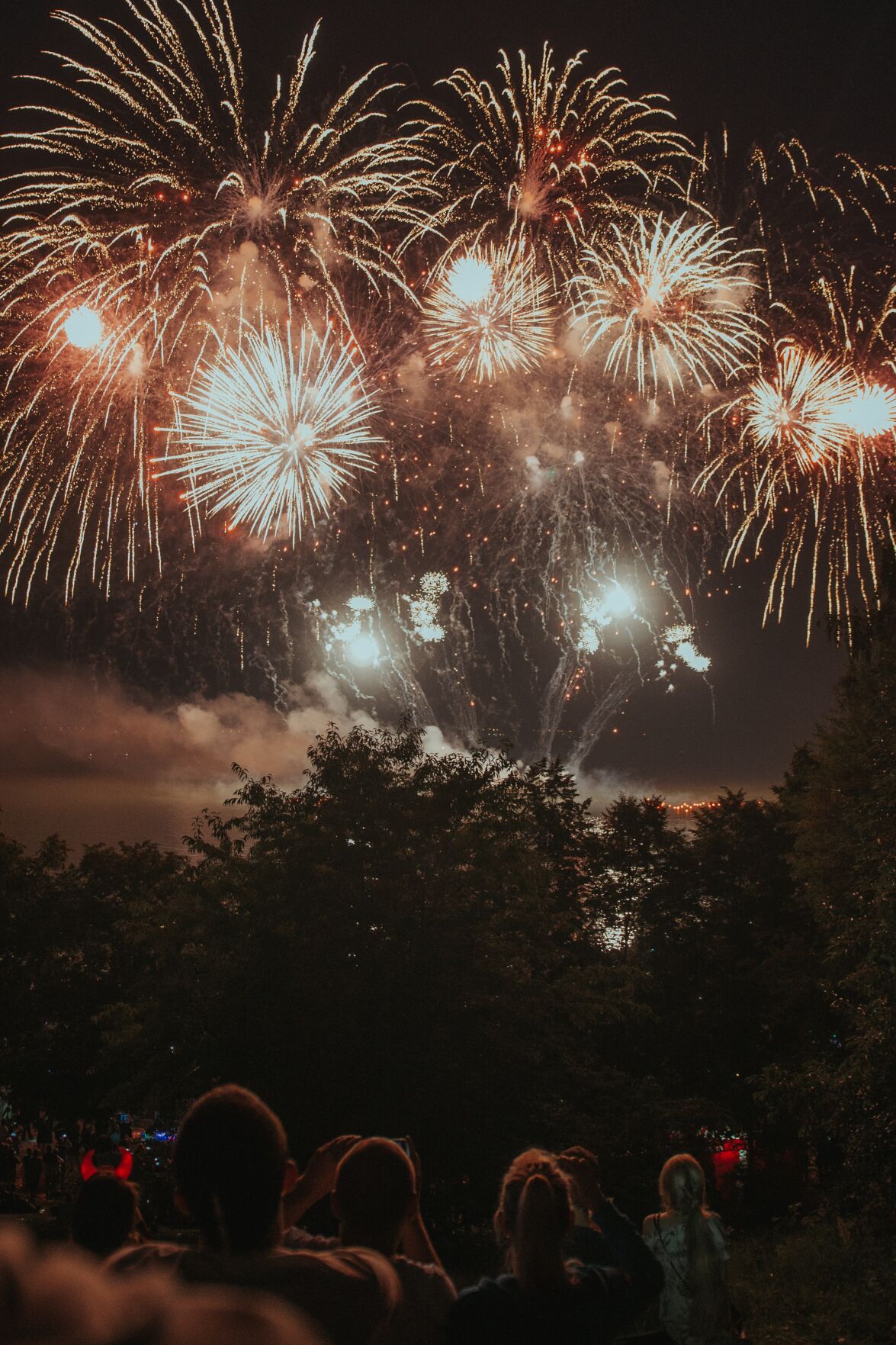 A group of citizens wants a fireworks display in Independence in 2021. 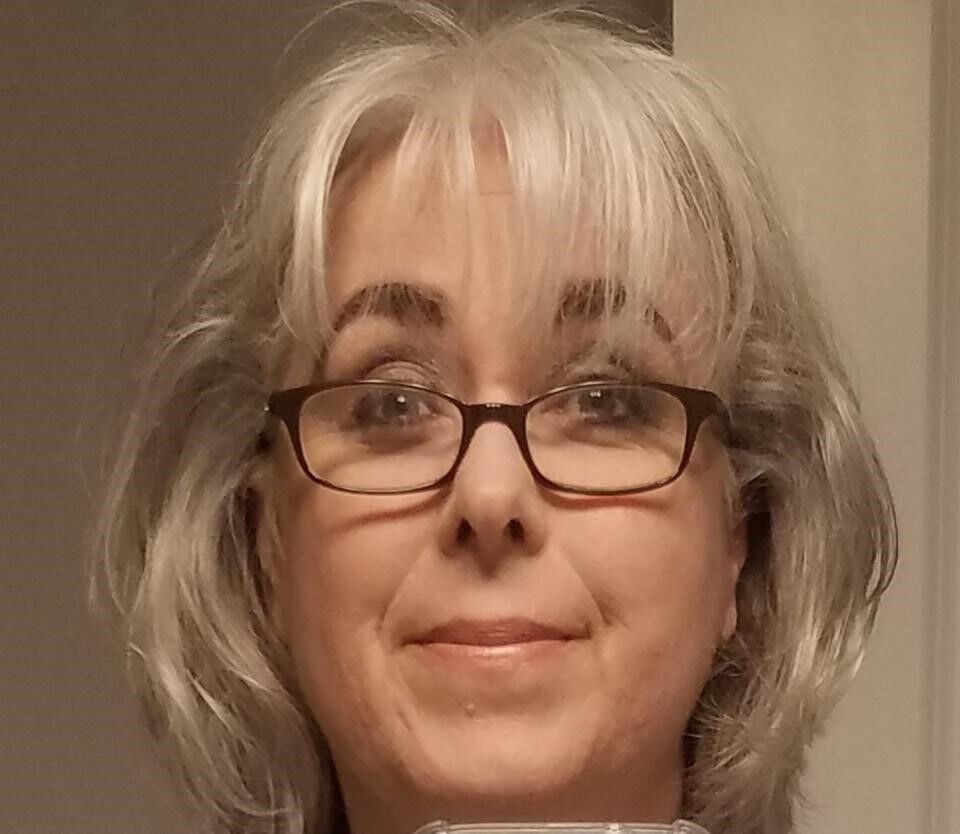 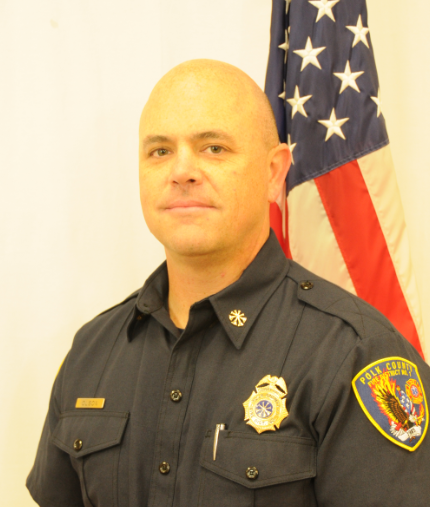 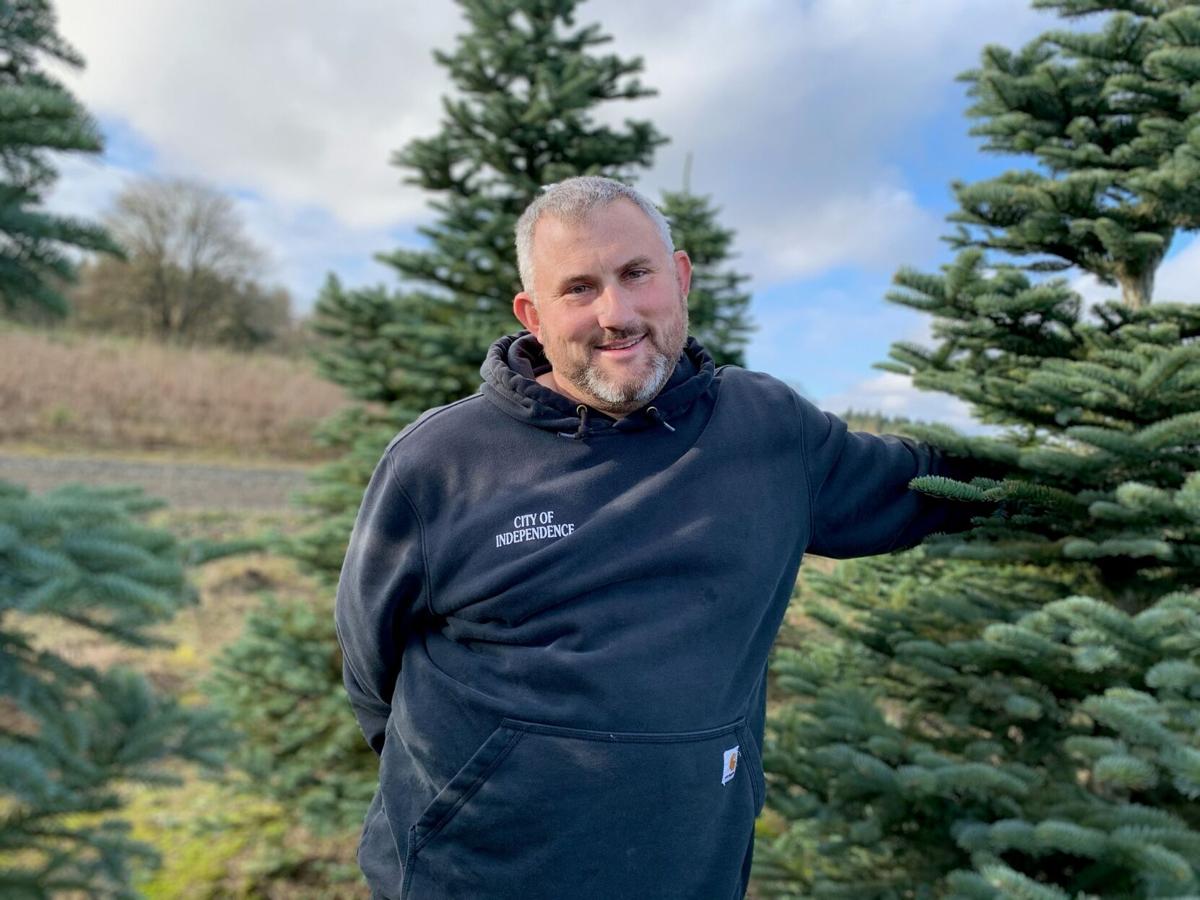 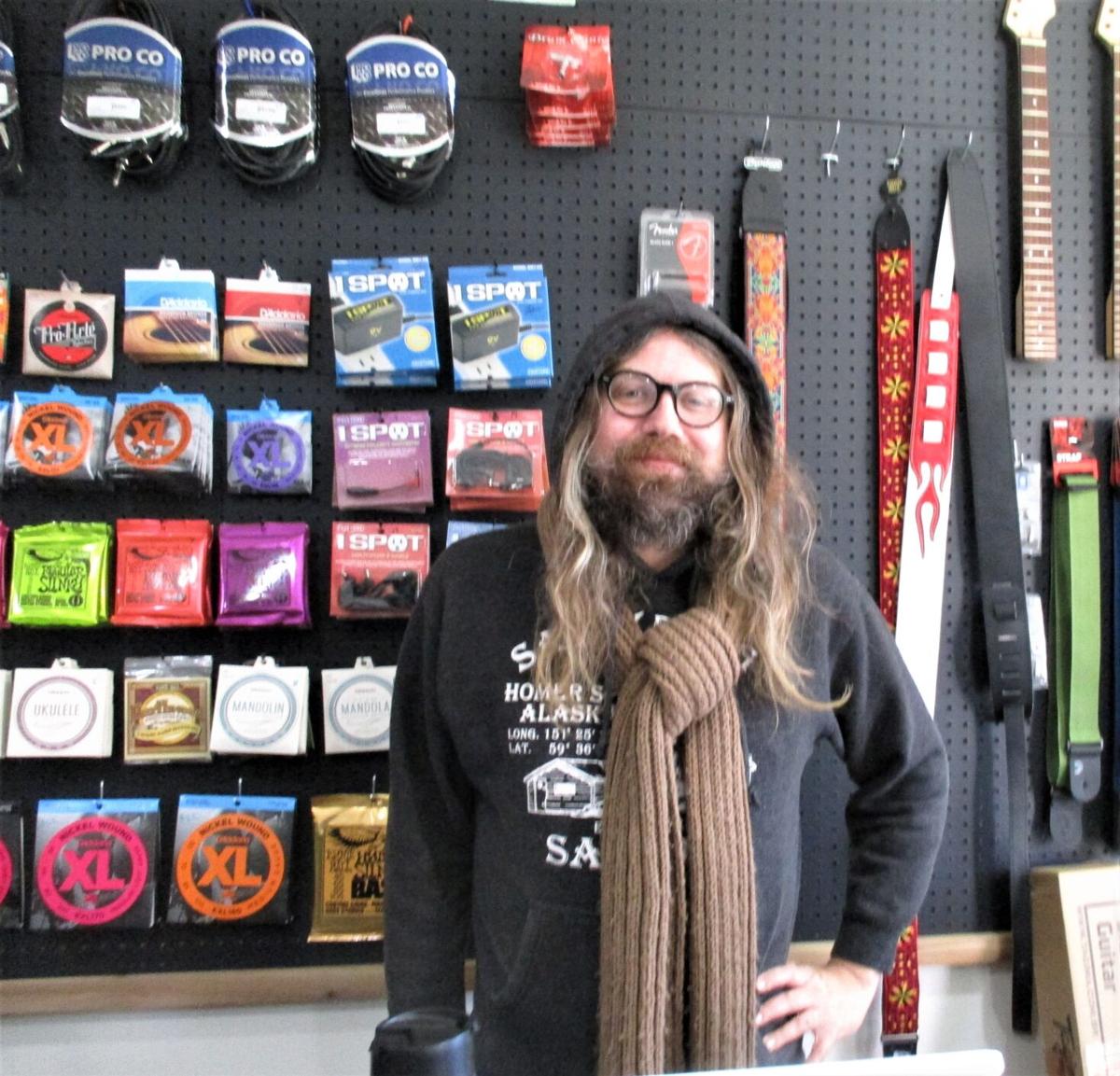 INDEPENDENCE — A band of citizens intent on returning fireworks to the Fourth of July in this riverside city is doing it the way the first American flag was created — with something old, something new and in colors of red, white and blue.

When Betsy Ross, who ran an upholstery business in 1776, was given a diagram of the flag, she famously told George Washington she had an easier way to make the stars. With a single snip of her scissors, she showed him how a five-point star could replace the six-pointed ones.

Scaling back while maintaining the initial design of Independence’s signature holiday is just what a small cohort of volunteers is doing, too. The sky-high spectacle will be the same but presented differently this year. Still, the show follows the original pattern.

“This year our focus will be on bringing back fireworks,” said Janice Thompson, chair of the Independence Days Commission, which is laying the plans.

The idea, still being ironed out, is to have attendees see the pyrotechnics from parked cars, somewhat similar to the way pop-up drive-in movies were conducted last summer.

“I’m passionate about making sure everyone is able to go,” said Thompson, who has been helming the group for the past decade.

Keeping entrance fees low is a challenge, she said, but the commission is determined to do so. No one should have to forego the event due to financial strain, she said.

How can fewer than a dozen determined volunteers pull this off during a pandemic?

“We are a small, well-oiled group,” Thompson stressed.

Another goal is a parade and, for social-distancing purposes, it may wind through neighborhoods for porch and driveway viewings — not follow the usual route of Monmouth Street.

The overall aim is to help families celebrate together, “carrying on the tradition, building memories,” Thompson pointed out.

“We hope to involve as many neighborhoods as possible,” said Independence City Councilor Shannon Corr, the council’s liaison to the Independence Days Commission.

The event last year had no fireworks. It was staged in small “block parties,” which didn’t seem to confer the same city-wide spirit and “were an enormous amount of work,” Corr said. Also, it became clear that residents were “starved for the fireworks,” she said.

That’s the view echoed in downtown on a recent Saturday. When shoppers were asked about the special July weekend, they said they missed both the fireworks and the parade last year. However, many said they would like to see some of the substitutes adopted to deal with the coronavirus — old-time games that allowed children to social-distance with squirt guns and water-balloon tosses — made a permanent part of the program.

In past years, the Fourth of July has drawn throngs of tourists to Independence. However, studies by social scientists have shown that this holiday can be vitally important to the local population, establishing cross-town unity. In a study published a few years ago in the Journal of Politics, celebrations like the Fourth of July — nonpartisan, multi-generational festivities — were found to have a special bonding effect on communities, fortifying a feeling of universal camaraderie.

The heightened sense of national identity can help heal political divides, because “they come to see members of the opposing party as fellow Americans rather than rival partisans,” wrote Matthew Levendusky, a political science professor at the University of Pennsylvania, in his article “Americans, Not Partisans: Can Priming American National Identity Reduce Affective Polarization?”

Among the most recognizable of these are annual town festivals, parades and school sports, all performed in a public space, he said. When widely inclusive, “collective rituals, such as parades, function to establish a collective identity, produce a shared meaning and enhance community solidarity,” he added.

The Independence fireworks will be different this year, that’s for certain, noted Nathan Junior, owner of Musical Independence on Main Street.

“But it’s to our advantage to plan for another COVID-informed Fourth of July,” said Junior, who’s also on the Independence Days Commission.

Junior’s vivid memories of Independence’s special holiday date back decades, while he was growing up in Salem. Since he moved to town a few years ago, after spending 20 years in Portland, he’s looked forward to the Fourth of July. Last year, he installed the sound system at locations for the block parties for a fireworks-free celebration. This year, he’ll help with the effort to put the colorful display back in the sky.

“I am all for it,” said Polk County Commissioner Mike Ainsworth, who likened the Independence celebration to a town reunion.

Some who grew up in the area, including his daughter Jena, come back for it every year.

“What is more important than America’s birthday?” he asked.

The same sentiment was expressed at American Legion Post 33 in Independence.

“I will always support celebrations of our freedom and the blessings this country has in being free,” said Billy Whisenant, an active member of the post and a combat veteran.

However, the proposed celebration should comply with recommendations for safety “to help protect everyone from possible infection of a deadly disease,” Whisenant said.

Neal Olson, deputy chief for Polk County Fire District No. 1, who also serves on the Independence Days Commission, noted that planning is still in flux.

“We are taking into account social distancing, limiting spectator crowd size, as well as finding a location that is highly visible for the community and fire safe,” he said.

Independence Police Chief Robert Mason weighed in with reassurance when asked about the plans so far.

“As I understand it, they are considering this ‘drive-in display’ venue to be the sports park off Deann Drive,” he stated. “The city has a lot of potential parking in that area,” he noted, adding, “There will be congestion for sure, but with one way in, and one way out, it will just be a waiting game and we would plan appropriately.”

As the Independence Days Commission moves forward to finalize a program that will resume fireworks, it seems a step ahead of the place where it all began. A call to the White House revealed that plans for the Fourth of July at the nation’s capital are still considered “very fluid” due to COVID-19.

The same inquiry to Thompson, who heads the Independence Days Commission, drew a different response.

Commission members, who have developed an ease in communicating through friendly back-and-forth discussions about the Fourth of July, are “fine-tuning the details on logistics that can make it happen,” she said.

Ears saturated with sugar a big part of Independence Days