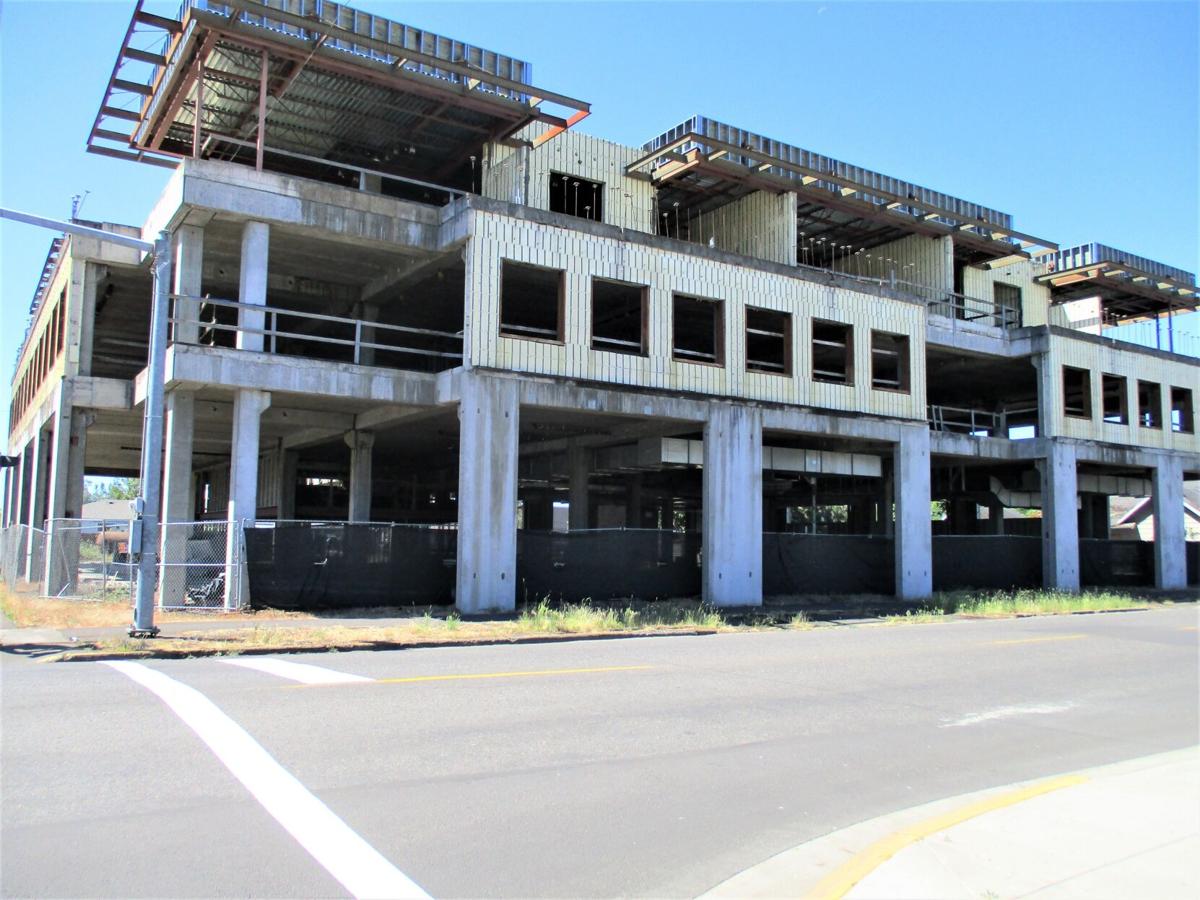 Old Indy Station, the half-built building sits languishing for more than 15 years on the corner of Monmouth and 2nd streets. 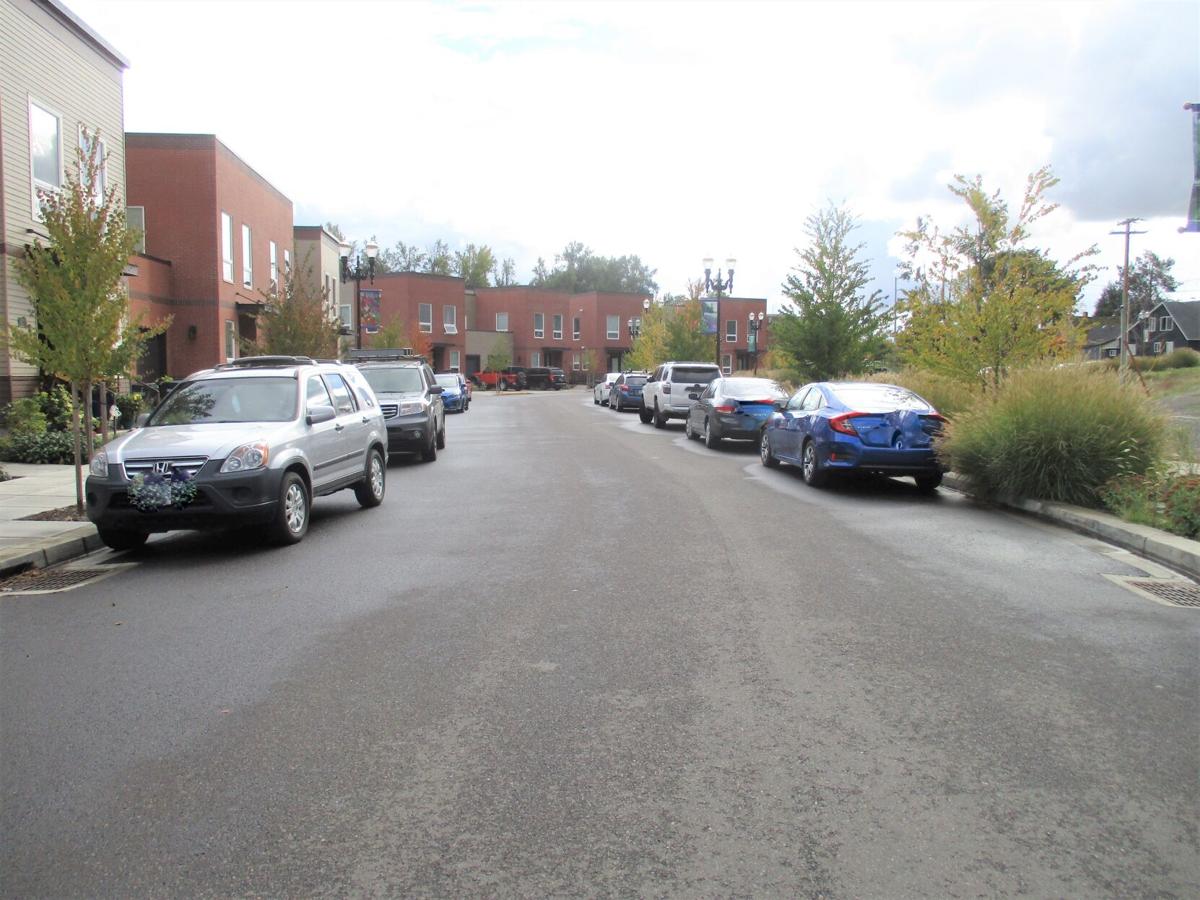 Osprey Lane shows parking on both sides of the street. 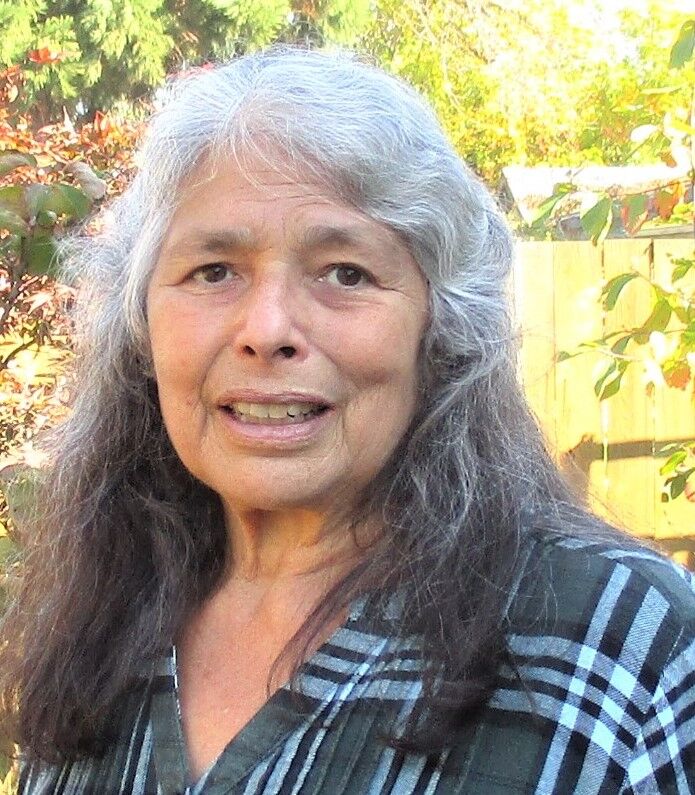 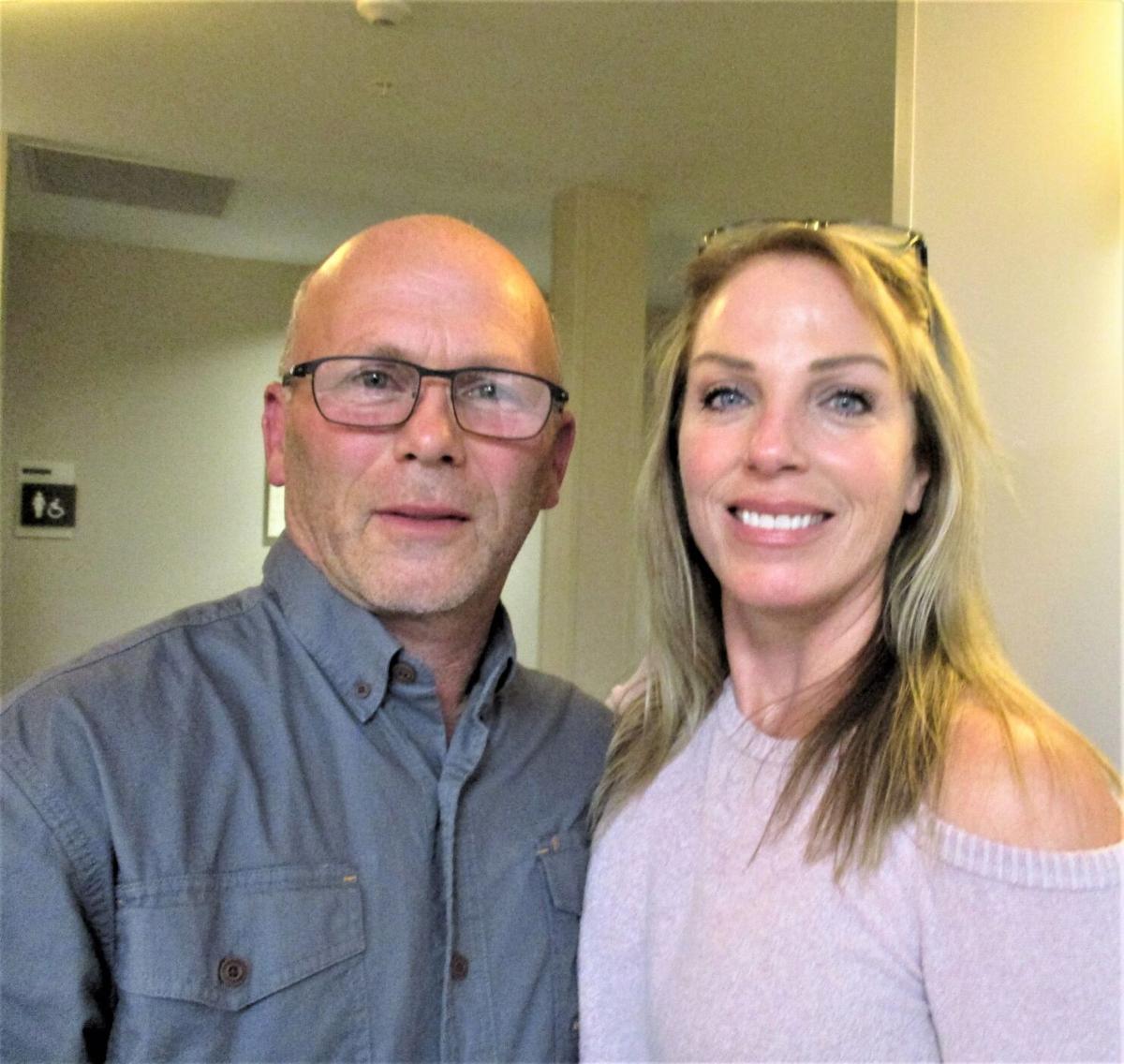 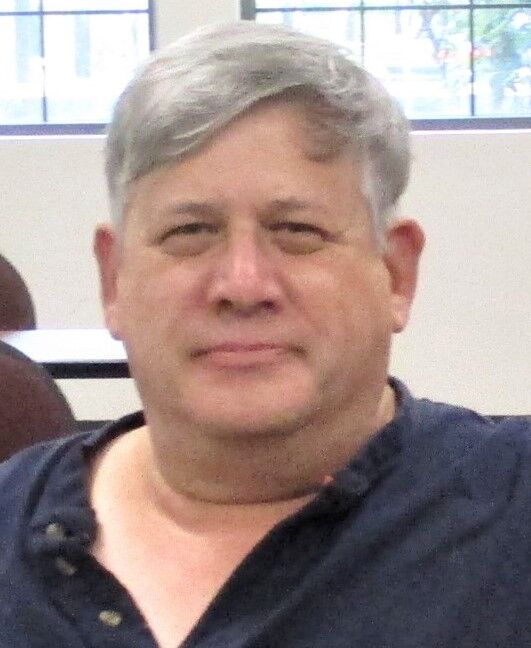 Old Indy Station, the half-built building sits languishing for more than 15 years on the corner of Monmouth and 2nd streets.

Osprey Lane shows parking on both sides of the street.

INDEPENDENCE — The city is heading back to the future with new development — if lingering parking issues downtown don’t keep history from repeating itself.

Two projects by Aaron Young, a developer in town, got the green light in separate decisions this past week. One approval was for a new 4,500-square-foot building on a parcel of Independence Landing known as Lot #7. The other go-ahead was for resuming construction on the 15-year-old skeletal relic at Second and Monmouth streets, invariably referred to by locals as “Stonehenge.”

Meanwhile, Young’s first development, Osprey Point, is being built on land sold to him by the city four years ago. The mixed-use, multi-story complex on C Street across from the Independence Hotel, also is part of Independence Landing. The name was designated years ago when the city bought 18 acres along the Willamette River and put more than $3 million into building streets and utilities, to make it “shovel-ready.” The half nearest the river was sold to Gresham-based Tokola Properties for $162,000, with some mandatory municipal fees also paid by the city, according to early escrow documents.

Indy Landing, as it is sometimes called, is one reason that redevelopment downtown is regarded by some residents as the community’s equivalent of a double-edged sword.

“I super-duper hate the hotel and apartments,” said Jennifer Flores, who has served for several years on the city’s Historic Preservation Commission (HPC).

She made the remark at last Wednesday’s HPC meeting, during what appeared to be a plea to maintain consistency with older downtown buildings when considering Young’s most recent acquisition, the commonly labeled “Stonehenge,” which now is known as “Station 203.”

Though Young’s plans were given a positive review, Flores is far from the only one with misgivings about new construction in the area. City officials have said many other small towns are enviably impressed with the riverfront buildings by Tokola Properties, but some residents have observed that the 110-apartment complex created parking challenges, which weren’t apparent on the original configuration submitted with the proposal.

In fact, an artist’s rendering of those plans — which shows a relatively spacious central area flanked by apartments — is still on display at the city’s event center. And parking along Osprey Lane by the apartments, which was designed to be limited to only one side, now has cars parked on both sides of the street most days.

But Young is regarded as having a real homegrown advantage.

“They grew up here, they really want to do it right,” said Michael Cairns, referring to Young and his wife Amy.

Station 203 “would finally finish an eyesore,” said Cairns, who was on the HPC for years and has an annual award given by the commission named after him. Young’s design incorporates details from existing downtown buildings, Cairns noted.

Young’s projects are in the city’s urban renewal district, where they are eligible for special breaks — and he’s getting some soon for Lot No. 7, if all goes according to plan. The original purchase offer,$180,000 for the city-owned 10,000-square-foot lot, came with a requirement to put in parking. Once those 10 parking spots are built, that space will revert to the city, removing it from taxes. Additionally, Young will be repaid for other costs.

The end result will be a new Elks Lodge; a plan for the former one nearby is expected to be made public soon.

Young is obligated to meet certain milestones to qualify for reimbursement, under the terms of the agreement.

“This is very similar to many other transactions and allows for protections for both parties,” Pessemier added.

Young’s “New Elks Lodge Project,” as it is sometimes called, got a yes vote last Monday night by the Independence Planning Commission. However, parking became a source of discussion, a fairly frequent occurrence at recent city meetings.

“I don’t understand where people are going to park,” said Planning Commissioner Rebecca Jay, while looking over Young’s application. Young, who attended the meeting, agreed that “parking can be a major problem in a small town.”

City planner Fred Evander, the presiding staff member, said the number of parking places was in line with the city code.

“Then I don’t think the city showed much foresight here,” Jay said.

At the previous meeting, Schwarzler had voiced concerns about parking spaces downtown, when a church group unveiled plans to meet for Sunday service in a building that’s slated to be office space during the week.

Asked why she seemed worried over parking-space use on Sunday mornings but seemingly less troubled by parking availability near Independence Landing, Schwarzler explained that “my concern from the previous month centered around a key aspect of that application, which is that it was a conditional use application.”

“For the application we reviewed Monday, we reviewed it against the criteria in the code, and noted the applicant met the parking criteria,” she said.

Jay said that the parking along Osprey Lane, which might be an option for those using the new Elks Lodge, sometimes has hard-to-navigate sidewalks because driveways to Tokola’s rental units sometimes are being used by large cars, such as sports utility vehicles, which “hang over onto the sidewalk.”

“The department does receive complaints about parking,” affirmed Independence Police Chief Robert Mason, who previously had requested some potentially mitigating “language changes” on parking. However, the city council chose not to adopt it. As for Osprey Lane, the original prohibition against parking on both sides of that street has been dropped and now it’s allowed, he explained.

Several parking-construction surveys put the minimum cost of a paved parking space at a small city hub — meaning a parking space on a lot, not in a garage or a parking structure — at $5,000 to $10,000. For a city like Independence, with a debt now at more than $43 million, parking could become a precious commodity — as it is for many cities, according to the National Parking Association.

Last year, parking reform was the subject of an in-depth presentation by the Oregon chapter of the American Planning Association, which described parking spaces in downtown areas of Oregon as consuming significant land use. Proposed solutions ranged from conducting parking audits to learn who’s actually using the spaces to “unbundling” parking spots from tenant units, so that they can be rented separately in rental housing by tenants who have parking needs.

Citing “barriers and concerns” regarding parking, Allison Platt, core area project manager for the city of Bend, advised that this is a topic that “you don’t want to just leave as the elephant in the room.” It’s difficult to grapple with the issue, but it won’t go away, she said.

Plans for parking at Independence’s Station 203 are likely to be firmed up in the near future, possibly during a site review. Now, however, the half-constructed building finally seems set to undergo transformation.

Curtis Tidmore, who chaired the HPC meeting last week, declined to express his opinion on the proposal before the meeting had officially begun, even when pressed to share his view on how it felt to finally receive plans for rebuilding the massive structure.

“Well, let me put it this way,” he said prior to calling the meeting to order. “I’m certainly glad to be at a point where we’re able to hold a hearing on this.”