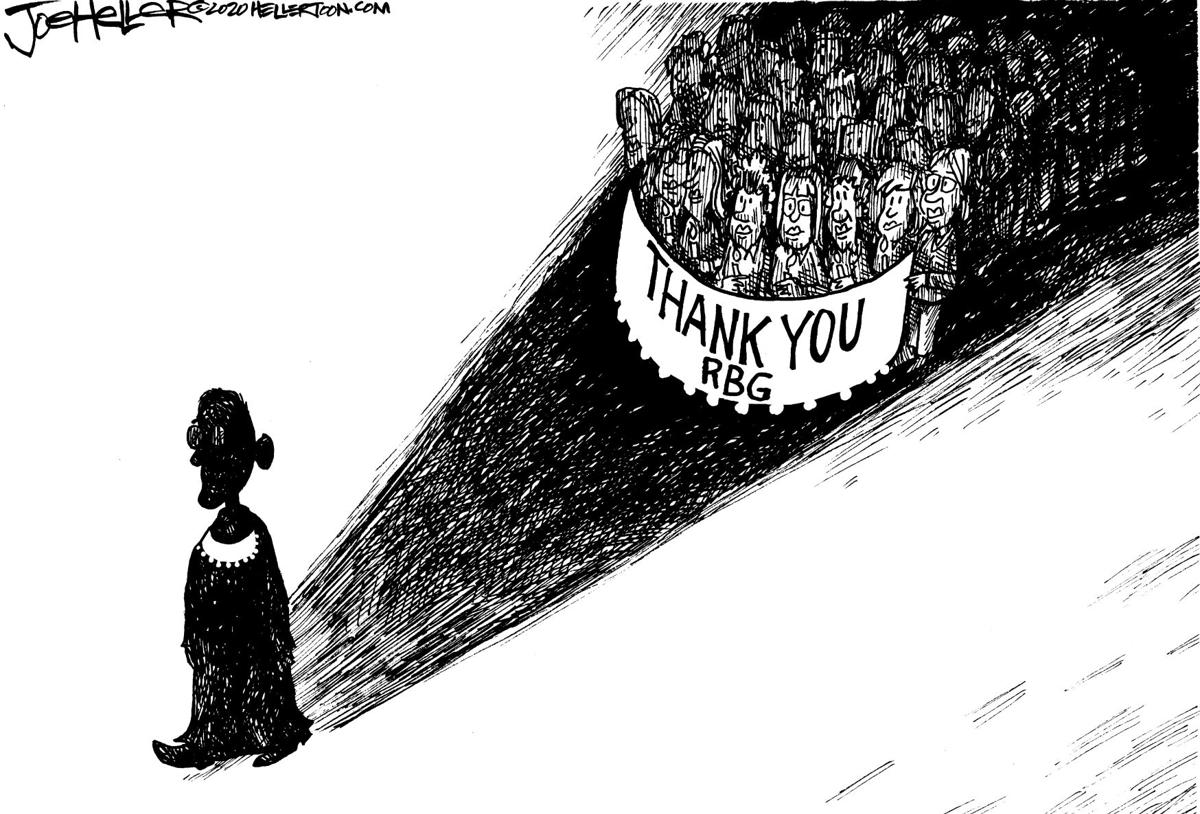 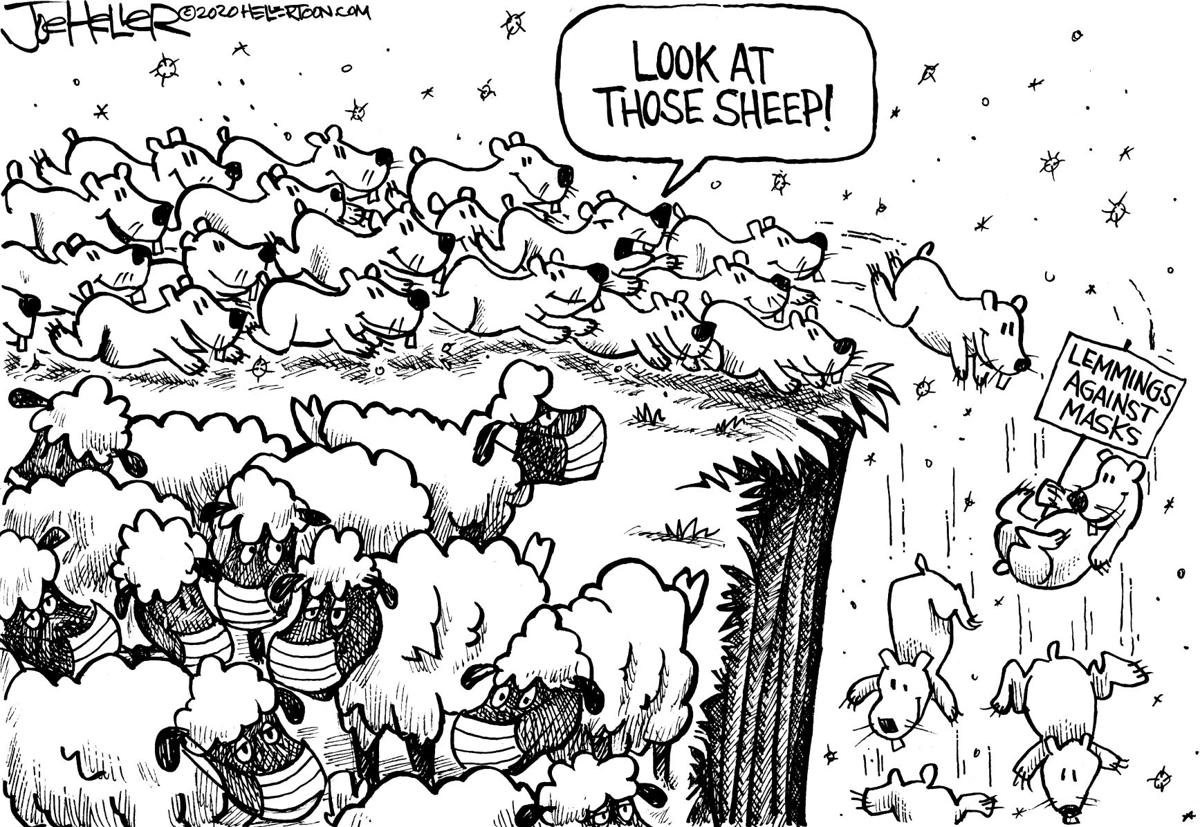 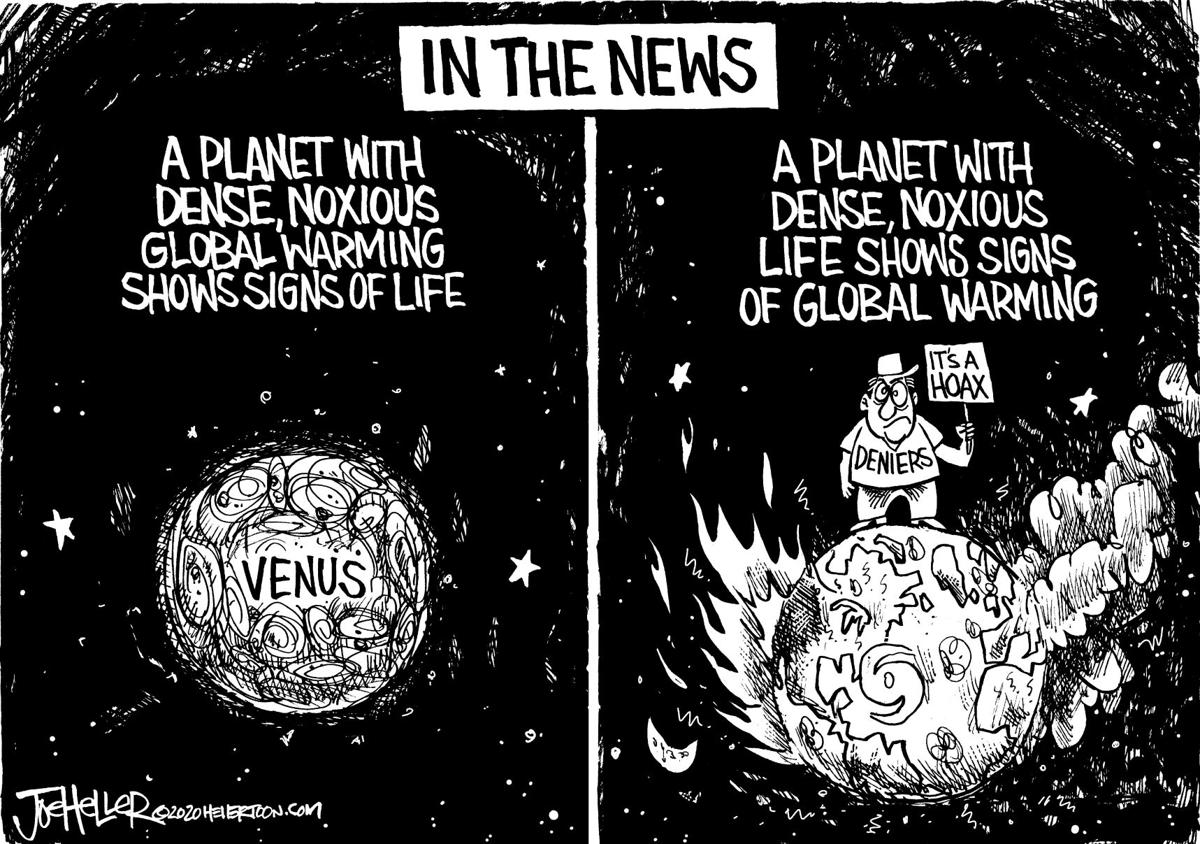 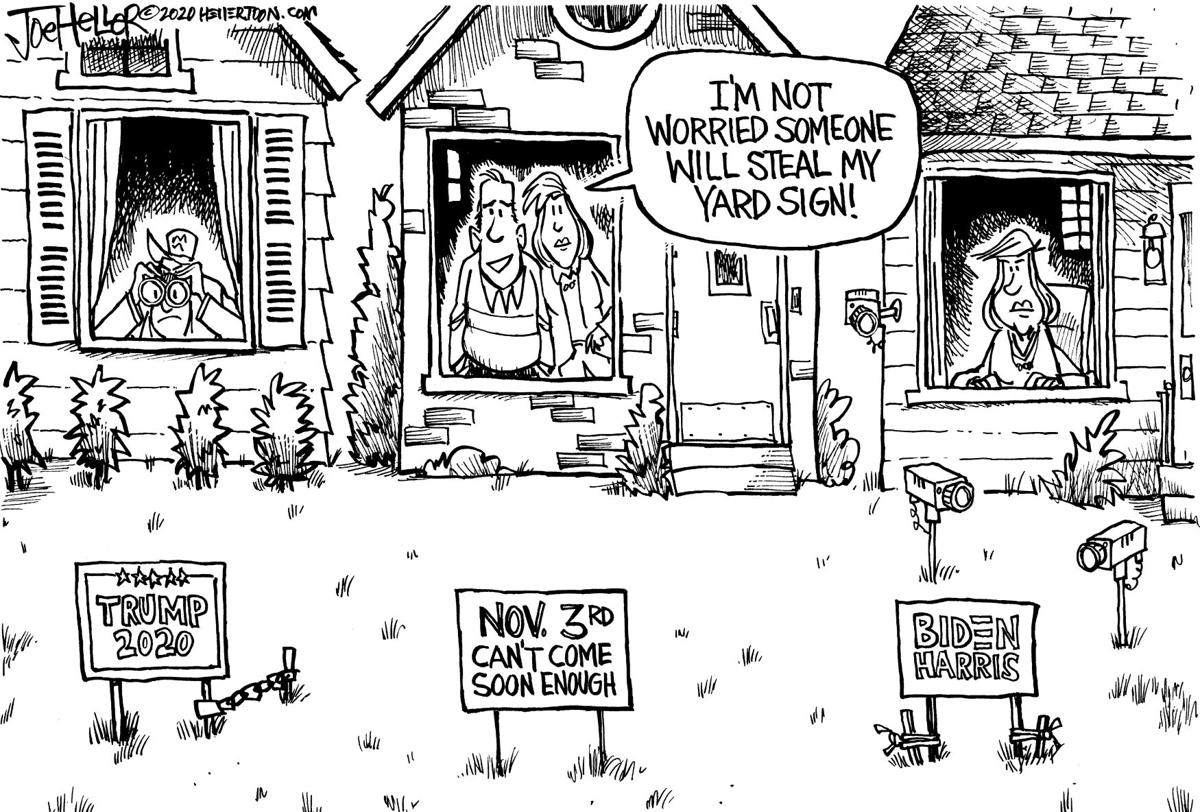 I am writing to support re-electing Brian Dalton as the mayor of Dallas. I have known Brian for many years and there is no one in the community who is more passionate and hard-working for the betterment of Dallas than Brian. I see him constantly striving to improve the ambiance and reputation of the community, from regularly mowing grass on neglected vacant lots downtown to his Presidency of the Oregon Mayors Association last year. Dallas is growing fast and there is no one better able to guide it in the right direction than Brian. Reelect Brian mayor of Dallas!

Dalton works for all of Dallas

Within our Dallas community there have been partisan writings and discussions that separate people, placing blame, which make achieving a healthy consensus difficult. Working together, using our talents, actions and voices to help our fellow citizens will make our community a better place for everyone.

I support Brian Dalton for Mayor because his actions have been and always will be for the benefit of Dallas as a whole. He respects and loves this community as much as you and I and works hard to make Dallas better every day.

Join with me to vote for Brian Dalton for Mayor.

John McArdle sets an inclusive and welcoming tone for the city of Independence. I never imagined when I moved here 6 years ago how easy it would be to become involved. Under his leadership, Independence is a family friendly town. John participates at community events, where he chats with folks about what they want and need from their community. He works with city staff and council to support local businesses, especially during the difficult times we are facing now with COVID-19 and wildfire smoke. Let’s re-elect Mayor McArdle so he can continue working for the interests of all Independence residents.

The qualities I admire and seek in a representative are all present in Paul Evans, incumbent for Oregon House District 20, parts of Salem, and Polk County including Monmouth and Independence. Paul is a local Oregonian of personal integrity; honesty and unselfishness. His depth of experience in tense situations and crisis is invaluable. He has served in leadership roles of great responsibility both the U.S. Air Force and in the Air National Guard as well as emergency advisor to Governor Kulongoski. His opponent lacks all of this; she is perhaps a nice person but without requisite leadership skills and experience.

I am Steve Callaway, the mayor of Hillsboro and the President of the Oregon Mayors Association. I am writing in favor of the re-election of Brian Dalton as the mayor of Dallas. Brian was President of the OMA last year and did a wonderful job in that position. Widely known throughout Oregon’s leadership, Brian was personally instrumental in achieving both record membership in our organization and record fund-raising for our work, exceeding our ambitious goals by a considerable margin. I personally know of his passion for Dallas and his deep commitment to excellence. I highly recommend his re-election.

We need a real representative in the Legislature. Incumbent Mike Nearman doesn’t care about what happens to the residents of HD 23. His silence during the twin disasters of this pandemic and the fires prove that. His absence and inaction during the legislative sessions prove that. Every time he takes money from PACs and out-of-state corporations, he proves that.

Sean Scorvo will be the capable, non-partisan, present representative we need. Sean will show up and work for us. I will vote for Scorvo, and I hope that you will too so that we can have a voice in our legislature.

Mayor John McArdle has brought Independence up to a beautiful destination with a first class hotel-that recently housed evacuees!

Our 90-year-old friend recently moved here to be close to her son. Her husband was in memory care in Dallas so she rented an apartment in Independence.

When her husband passed, the plan was to move to Salem near her son; but, she loved Independence-and couldn’t bear to leave.

I was so proud; because her husband worked for NASA, and they had lived in elite communities. She loved our little city that McArdle had helped build.

I would like to commend the Tractor Supply Co. store for having the best customer service ever! I won’t go into detail, however, I can say that they went over and beyond to help me... All the while with a cheerful smile! What a pleasure to have such an upstanding company in town! If you believe in old-fashioned, small town business hospitality, that’s your store! Thank you, TSC! You certainly will have my patronage!

It was my good fortune during my 16 years as an Independence city councilor to sit right next to John and work with him to help our once economically depressed area into a busy, thriving town with new industry and a whole new downtown face. Believe me, his energy and enthusiasm is known throughout the region.

During his previous terms as mayor, he has been able to show how much he genuinely cares about his community and prove his consistent sense of responsibility.

I believe John deserves our support. Please vote for John McArdle for mayor.

Jaffer has values to lead Polk

I invite my fellow citizens of Polk County to vote for Danny Jaffer for Polk County Commissioner this Nov. 3.

Danny has deep roots in our community — his father, the late Mo Jaffer, taught science education to generations of OCE and WOSC students. His mother, Pat, has always taken an active role in community service. Danny also has consistently and conscientiously served our community, first in the U.S. Navy, and currently as the President of the Luckiamute Domestic Water Cooperative.

Most importantly, Danny knows from his own background and experience, the challenges and difficulties we in Polk County face.

Time for Nearman to go

Mike Nearman gets money from out-of-state, so corporations and PACs decide how he votes. Those funds benefit him, but not the rest of us.

He writes about using his committee assignments to help the state save money. But he doesn’t support much legislation to help people.

He votes as someone who came into office with narrow views about economic priorities, healthcare, human rights, and which federal laws to uphold.

This district stretches through four counties; voters have many different views, and a representative should listen to all of us. Mike Nearman, it’s time for us to say good-bye.

Oregon House District 20 voters consider the choices carefully. The challenger to Representative Paul Evans declined to appear publicly at a candidate forum to discuss critical issues. The event would have allowed voters to fairly assess each candidate and thereby cast an informed, not emotional or partisan vote. This is not the time to vote for an unproven, untested, and novice hopeful.

Paul has proven leadership in both civilian and military venues. He is consistent, steady, balanced, and the thinking persons choice.

Let’s return Paul Evans to represent all of us in House District 20.

Letters to the editor are limited to 300 words. Longer letters will be edited. Election-related letters of all types are limited to 100 words. Writers are limited to one election-related letter per election season. Each writer is restricted to one letter per 30-day period. Letters that are libelous, obscene or in bad taste will not be printed. Attacks by name on businesses or individuals will not be printed. Letters to the editor that are obvious promotions for a business, products or services will not be printed. Itemizer-Observer does not guarantee the accuracy of facts presented by letter writers; dissenters are welcome to respond. Letter writers who disagree with other published letter writers should maintain a civil discourse and address the subject, not the author. Letters that quote facts or use quotes from third-party sources must include the original source in the letter. These original sources might not be printed, so might not count against the overall word count (100 for election related letters, 300 for other letters), but will be required so the news room may double check claims made in letters. Letters, like all editorial material submitted to the newspaper, are edited for length, grammar and content. Letters must include the author’s name, address and telephone number. This includes letters submitted via the I-O’s website. Names and cities of residence are published; street addresses and telephone numbers are used for verification purposes only. Letters must be submitted from individuals, not organizations, and must be original submissions to the I-O, not copies of letters sent to other media. Letters of thanks to businesses, individuals and organizations are limited to 10 names. The deadline for letters to the editor is 10 a.m. Monday. Letters submitted may not be retractable after this deadline. — Reach us at: Mail: Editor, Polk County Itemizer-Observer, P.O. Box 108, Dallas, OR 97338. Fax: 503-623-2395. Email: ionews@polkio.com. Office: 147 SE Court St., Dallas.