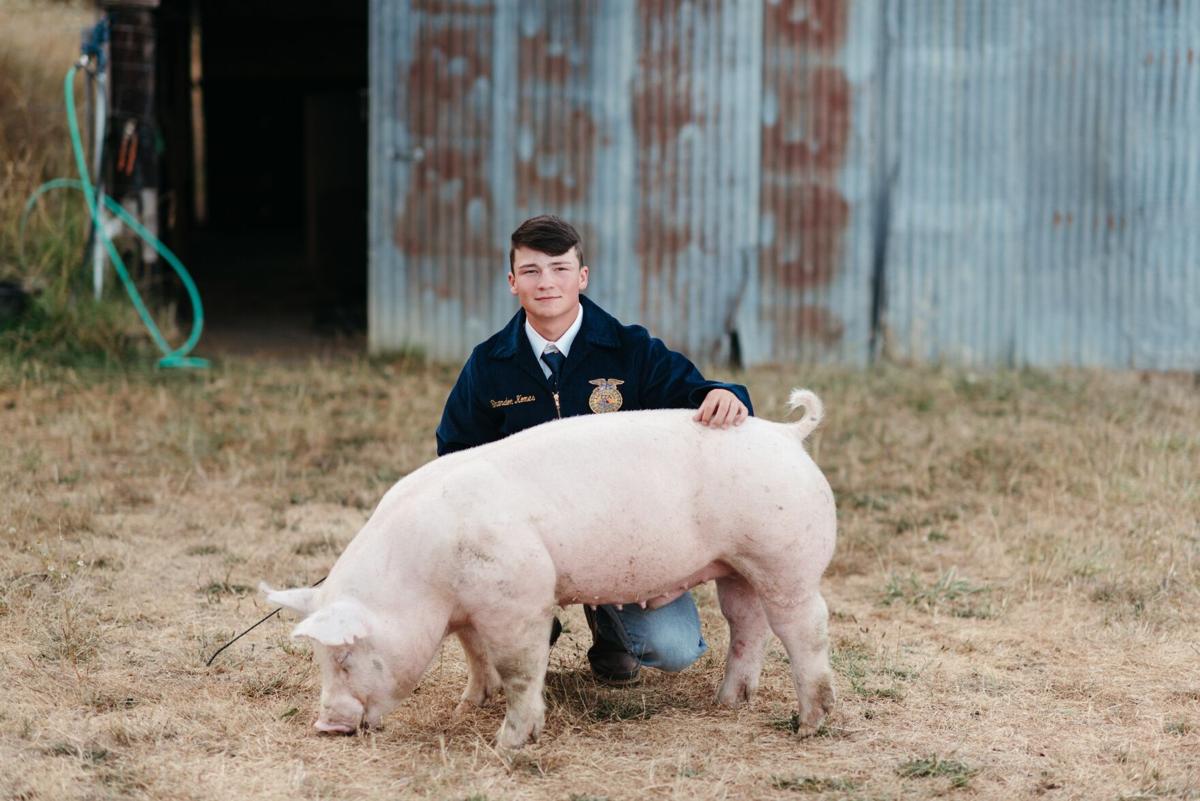 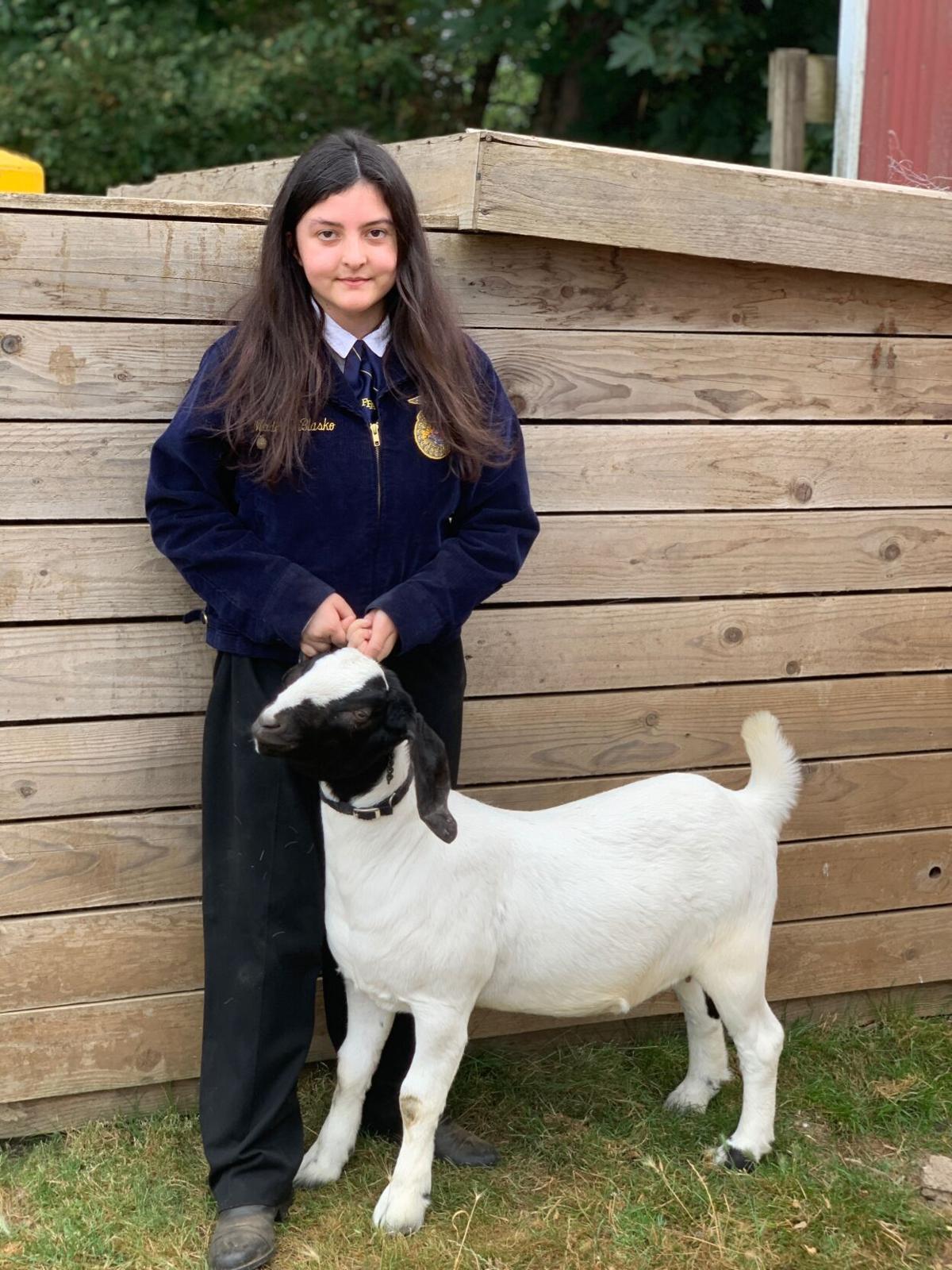 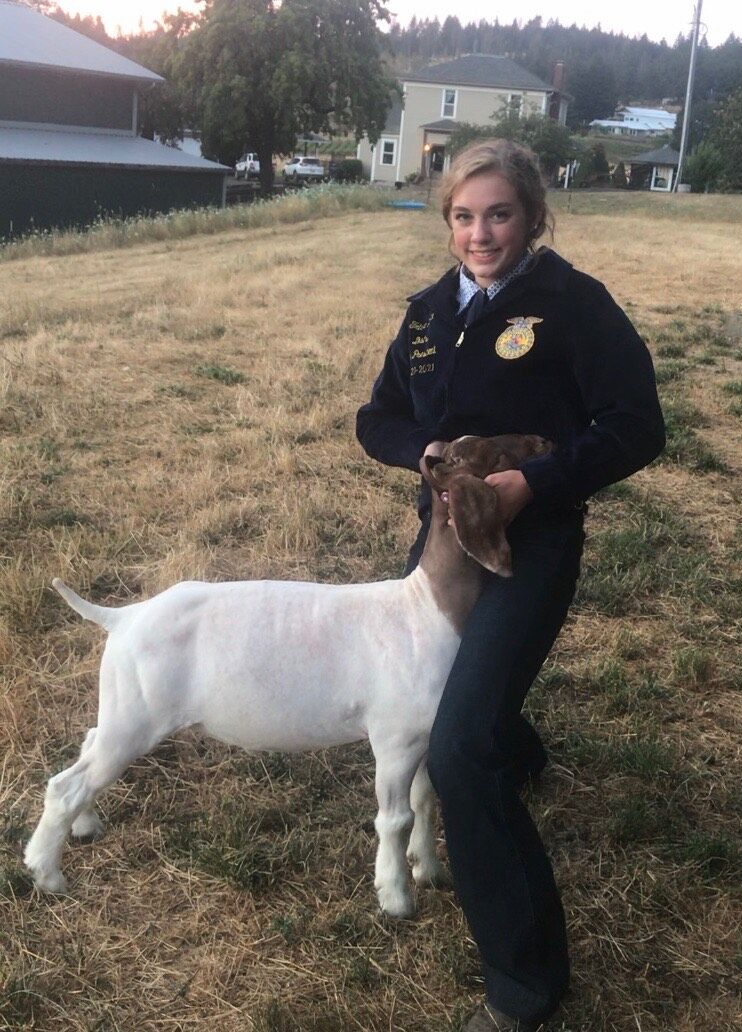 During one of the sessions, the state officers honored members with their Oregon FFA state degrees. Brandon Komes, Madeline Blasko, and Trista Wallace from the Central FFA Chapter of Central High School, have earned their state degree

The state FFA degree is the highest award a state association can bestow upon its members and is awarded at the annual state convention. Members receive a gold pin that can be worn on the jacket or on a chain.

Additionally, members must demonstrate their leadership ability by performing 10 procedures of parliamentary law, give a six-minute speech and serve as an officer, committee chairperson or active member of a committee. Earning the Oregon FFA State Degree also qualifies students to earn their American FFA Degree, the highest degree the organization can give to any member.

Future Farmers of America was founded by a group of young farmers back at the National level in 1928. Their mission was to prepare future generations for the challenges of feeding a growing population. They taught us that agriculture is more than planting and harvesting – it’s a science, it’s a business, and it’s an art.

Oregon FFA was founded in 1929 and today continues to help the next generation rise up to meet these challenges by helping its members to develop their own unique talents and explore their interests in a broad range of career pathways. The Oregon FFA is a three-legged organization encompassing the association, foundation and alumni that work together to allow Oregon FFA members to thrive, succeed and be educated in the agriculture industry.