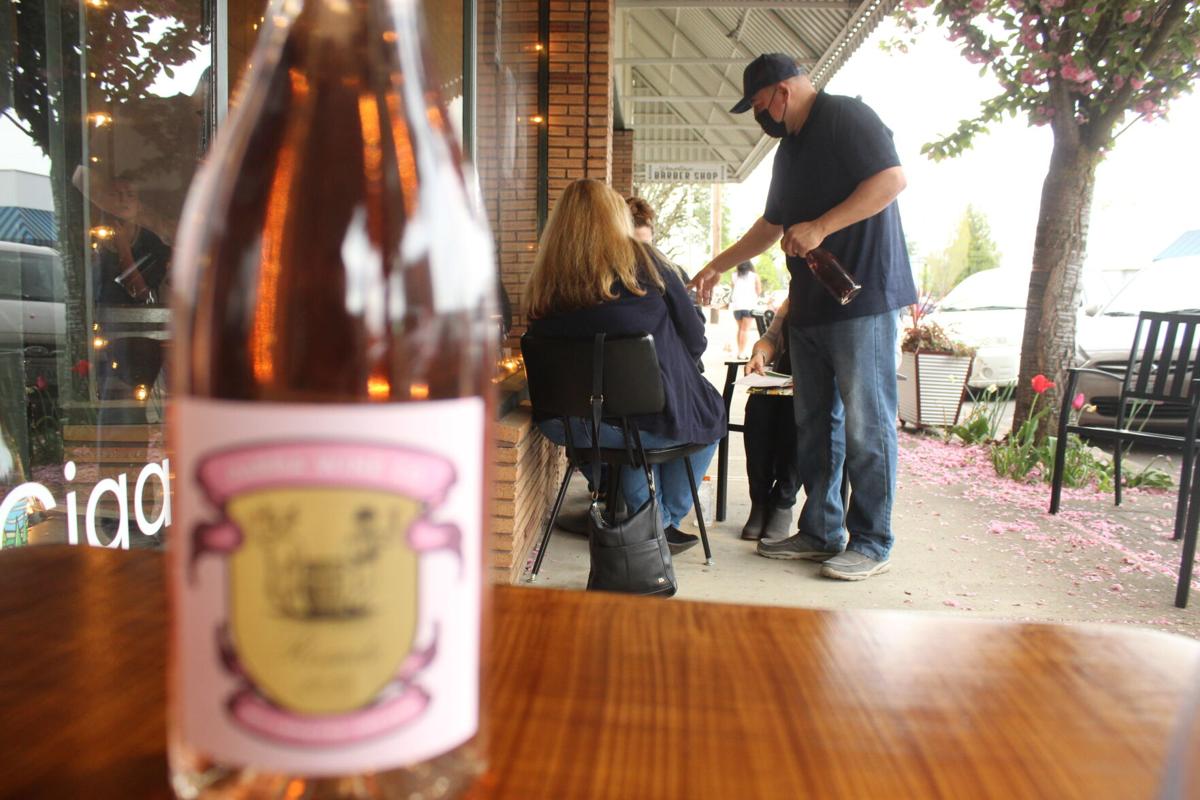 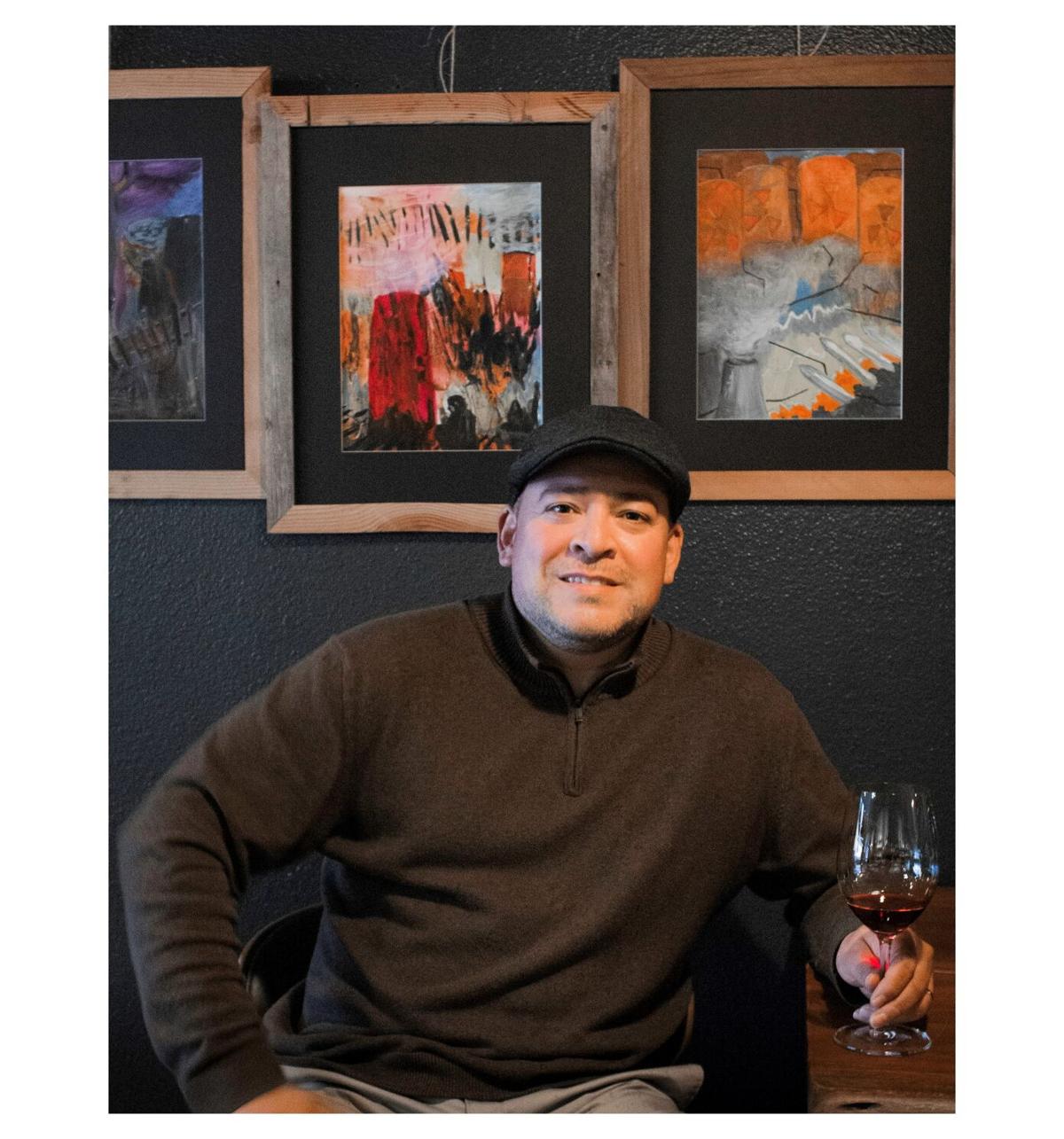 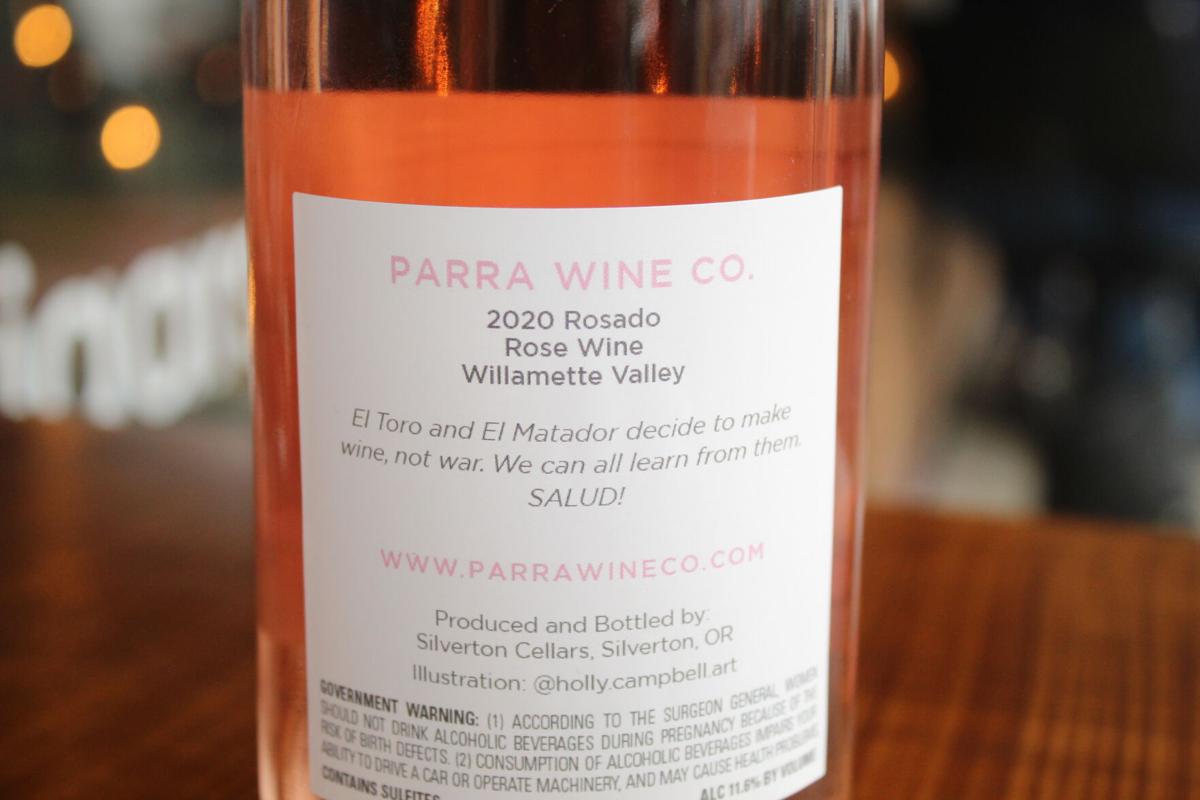 Parra had a local artist design his labels, the include a quote on the back.

Parra had a local artist design his labels, the include a quote on the back.

DALLAS — WINEMAKER SAM Parra, of Dallas, prefers to make wine out of grape varietals that seem like that they wouldn’t grow well in Oregon.

His sense of winemaking adventure has paid off. Parra and his wines have been featured in Forbes Magazine and among Wine Business’ “Hot Brands 2020” for his 2017 tempranillo.

Parra said the coverage has really helped his start up business, despite the pandemic.

“Last year was just one blessing after another as far as media presence,” Parra said.

He released his first commercial wines in 2019 after buying a home in Dallas in 2017. In addition to tempranillo, he works with albarino, and viognier, varietals that are less common in the Pacific Northwest because he didn’t want to compete with many accomplished makers of pinot noir in the Willamette Valley.

His pride and joy tempranillo is made from a varietal that typically grows in much warmer climates than the Willamette Valley has to offer.

“This is grown in really hot areas, like California, Texas, Southern Oregon, Spain,” Parra said. “But in this case, here in the valley, this is a cool-climate tempranillo.”

Parra’s take on the varietal is “velvety smooth” at the end. He jokingly says that if his tempranillo was a song, it would be Sade’s “Smooth Operator.”

He said it appeals to Oregon pinot noir fans for its delicate smoothness.

“I would tell the critics and the wine reviewers that I felt that winemakers around here are making tempranillo with a technique like it was pinot,” Parra said. “And what separates mine is just winemaking techniques that I learned in California or by asking questions in travels to Spain in the past.”

On Friday, Parra’s wines were showcased at Radius Tasting Room in Dallas, where he poured and talked about his creations with guests. He started the tasting with his albarino, viognier and rose.

He finished strong with his much-lauded tempranillo. The tempranillo grapes were grown at Zenith Vineyard in West Salem and produced at a custom crush facility. Parra buys all of his grapes from vineyards in the valley, some who don’t mind being recognized and others who prefer to remain anonymous.

Parra not only makes noteworthy wines, but he is a one-man show in marketing, public relations, and even delivery of his wine.

He’s active on Facebook and Instagram, on which he posts local tastings and locations that carry his wines. He said the biggest key to his success is networking and a background in wine sales that helped him get started.

“I have a base clientele that I can call and sell to,” Parra said. “That’s really helped me out to sell my wine direct, versus opening up a bunch of wine and breaking it down into different samples and taking it to different restaurants and wine shops. I got more creative and started to call my contacts. The old-fashioned way, pick up the phone and talk to people."