Starting at
$40.00 for 365 days
Get Started
View all rates
You are the owner of this article.
Edit Article Add New Article
Home
News
Sports
Opinion
Lifestyle
Obituaries
Events
Special Sections
Classifieds
Contact Us
1 of 15 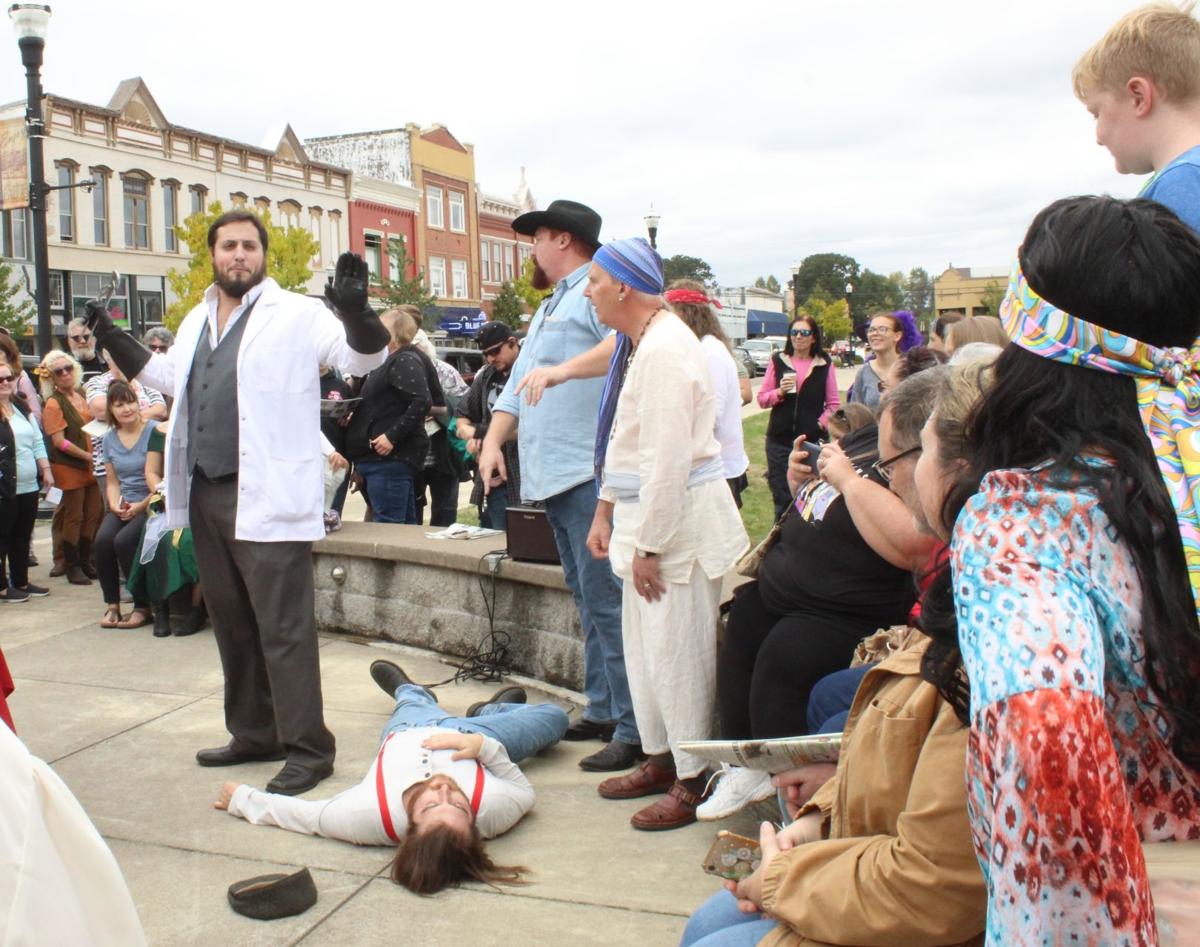 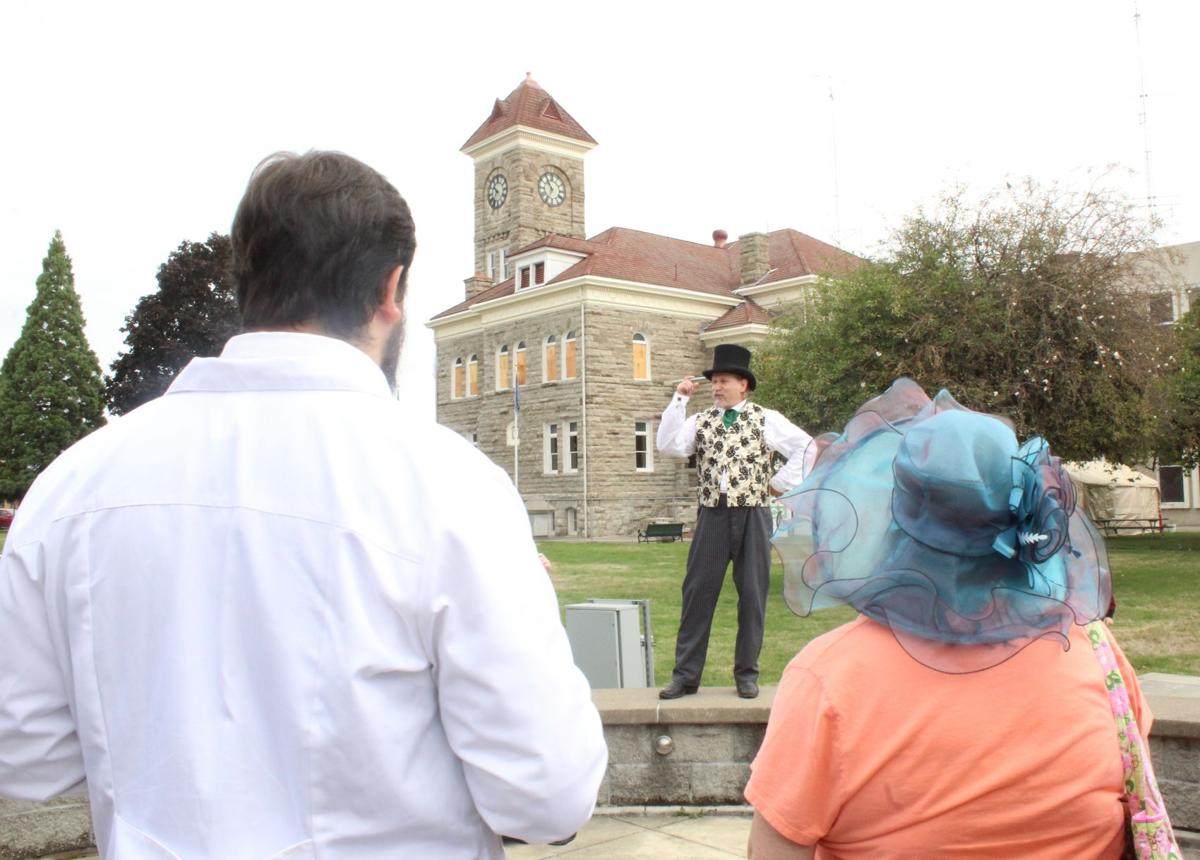 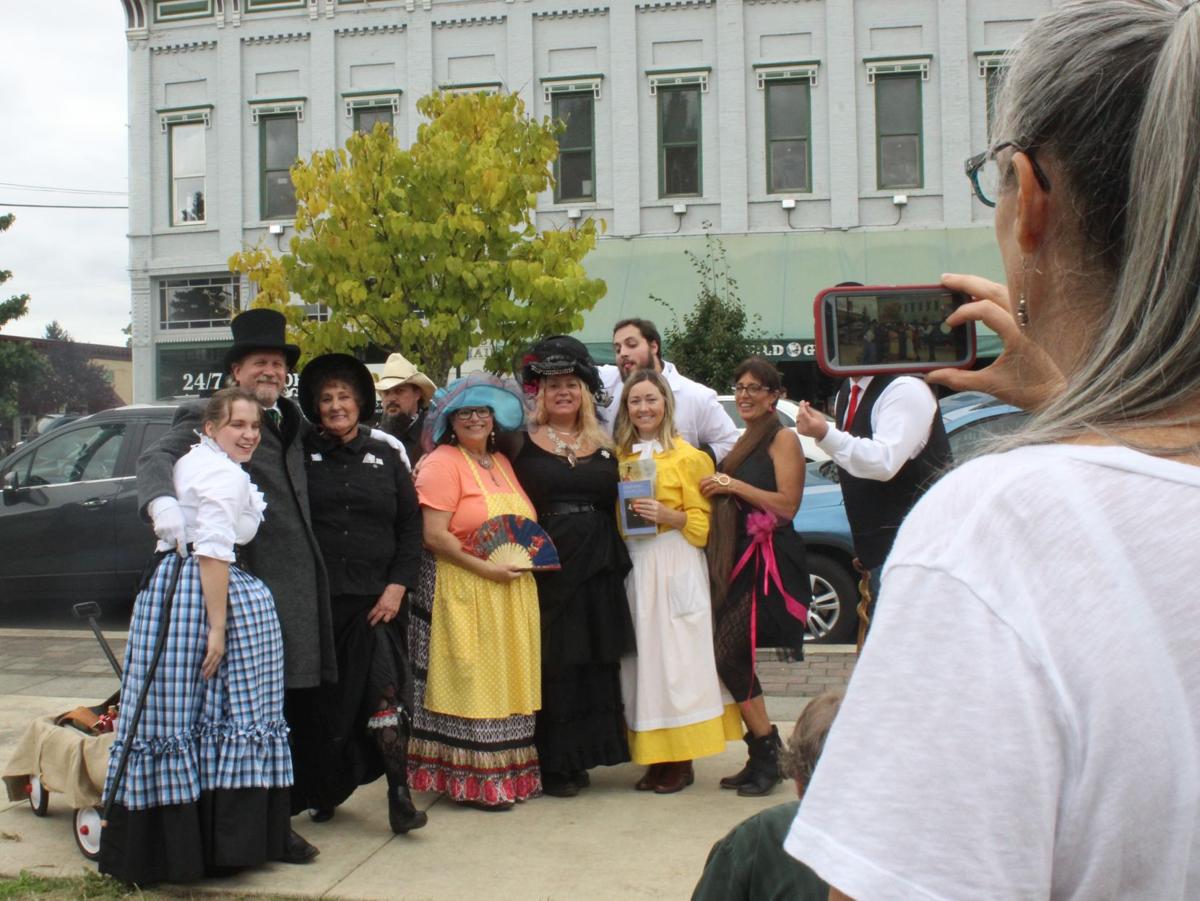 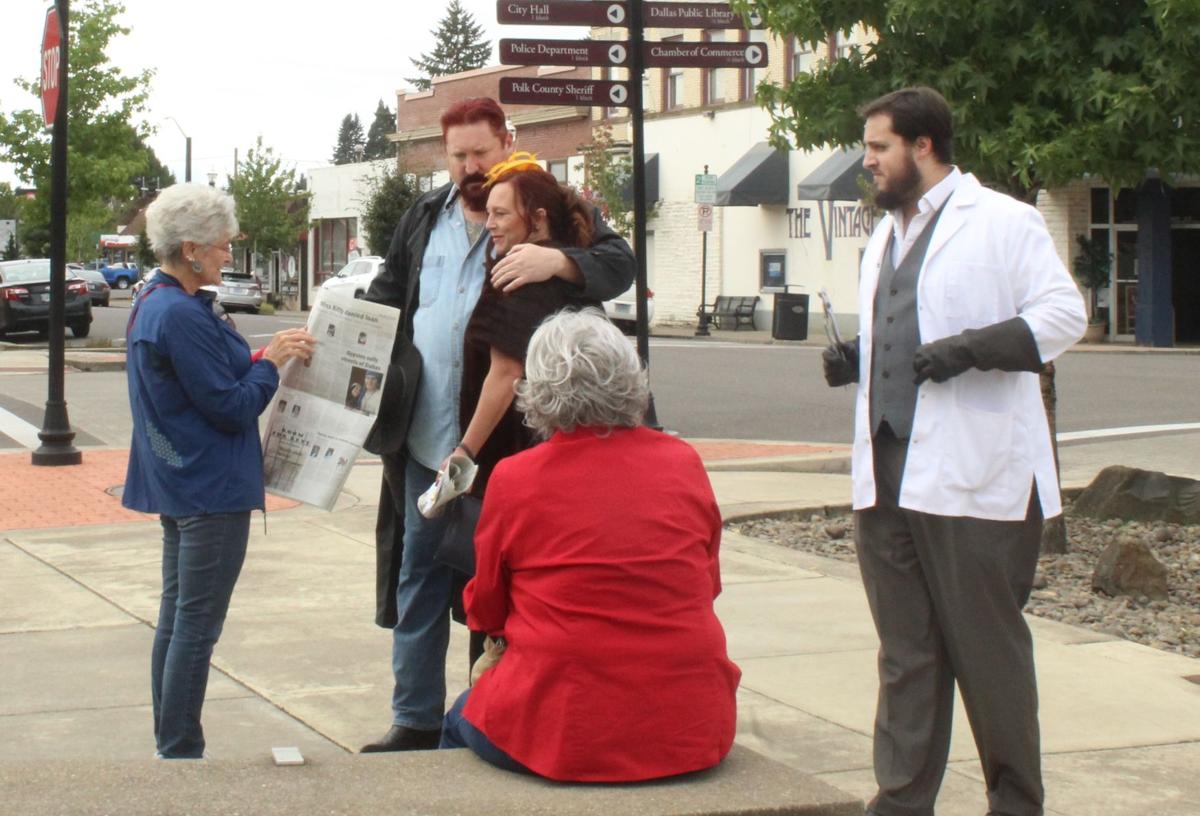 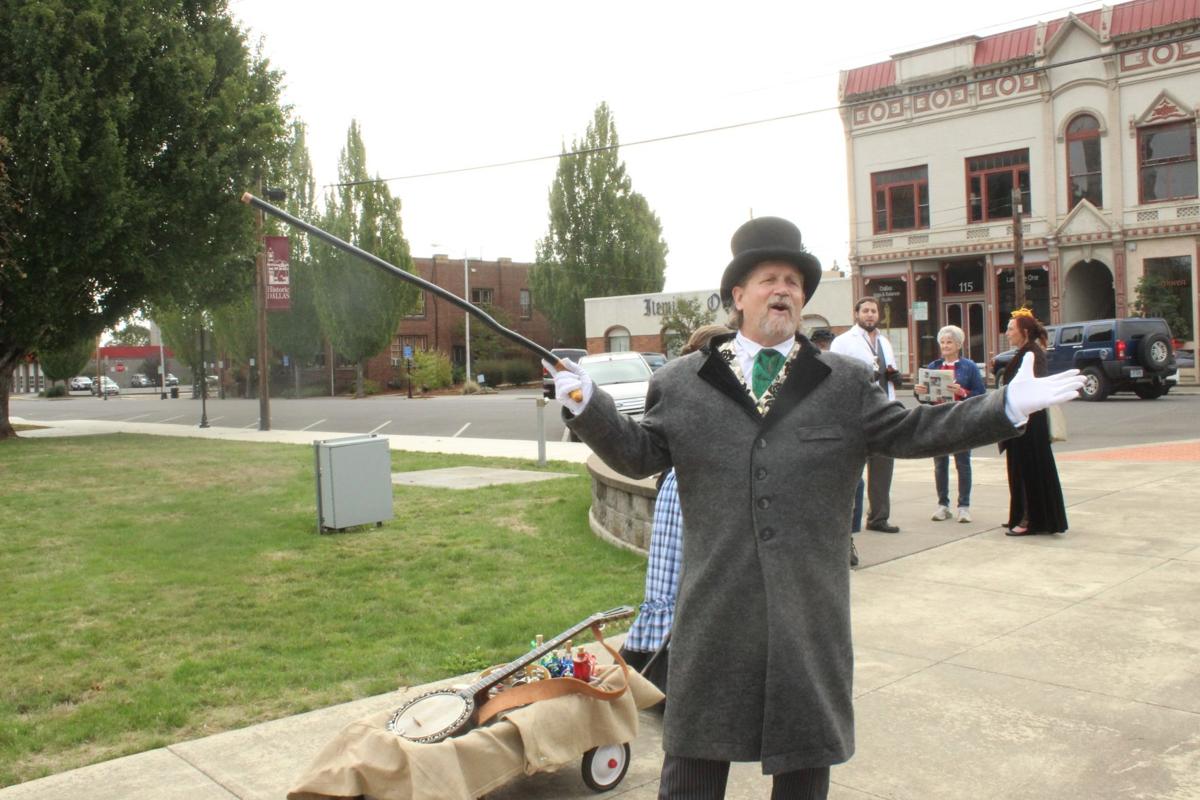 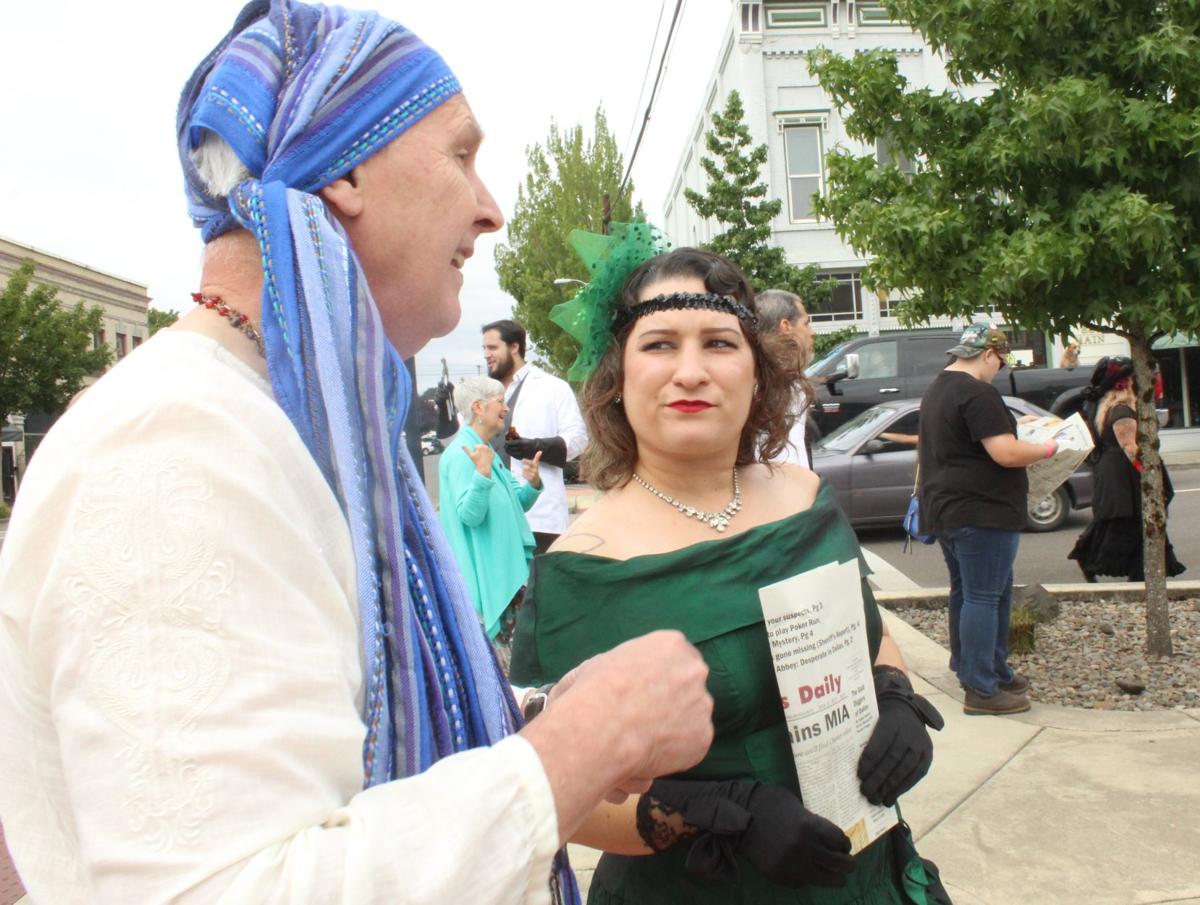 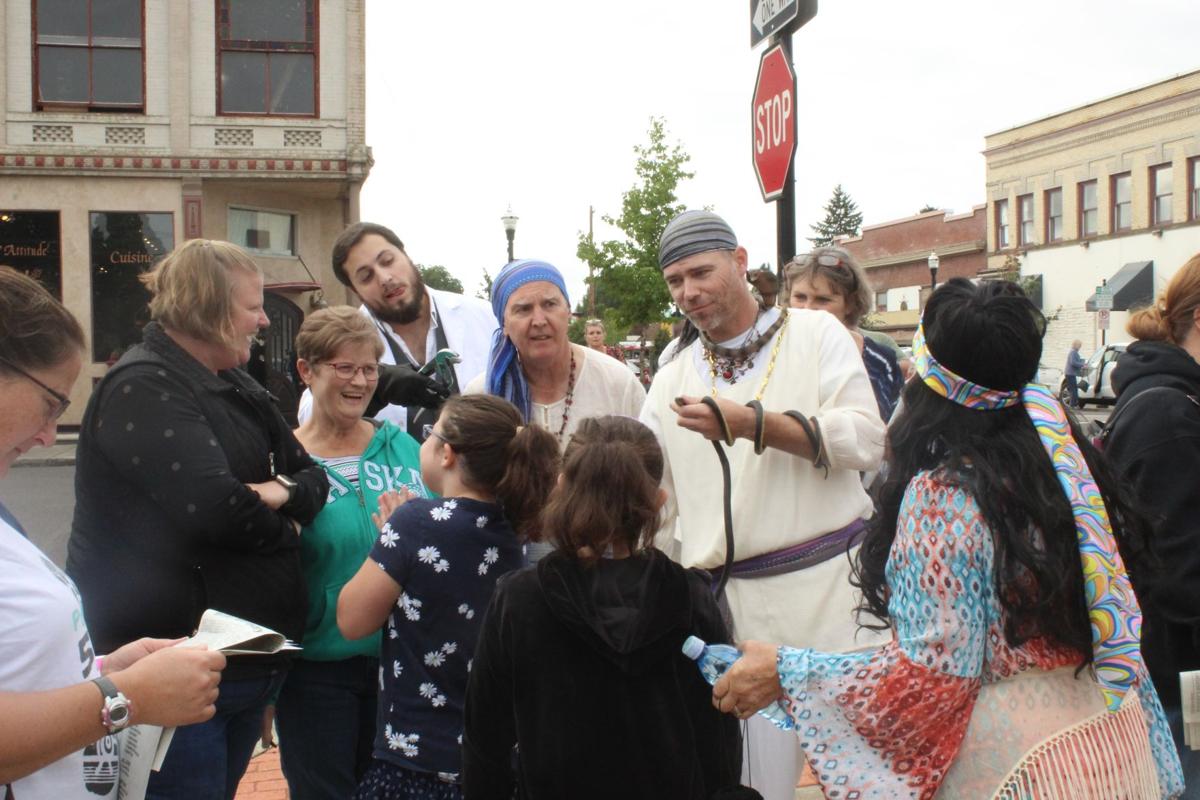 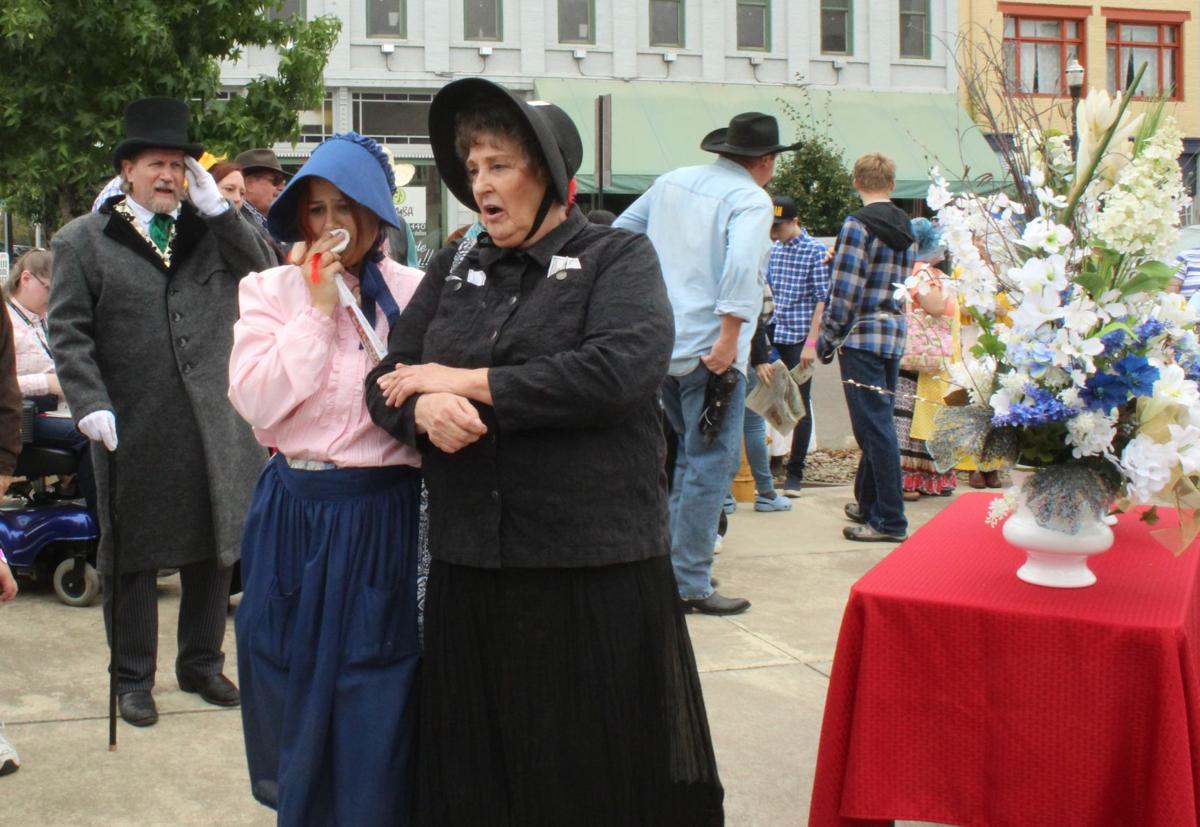 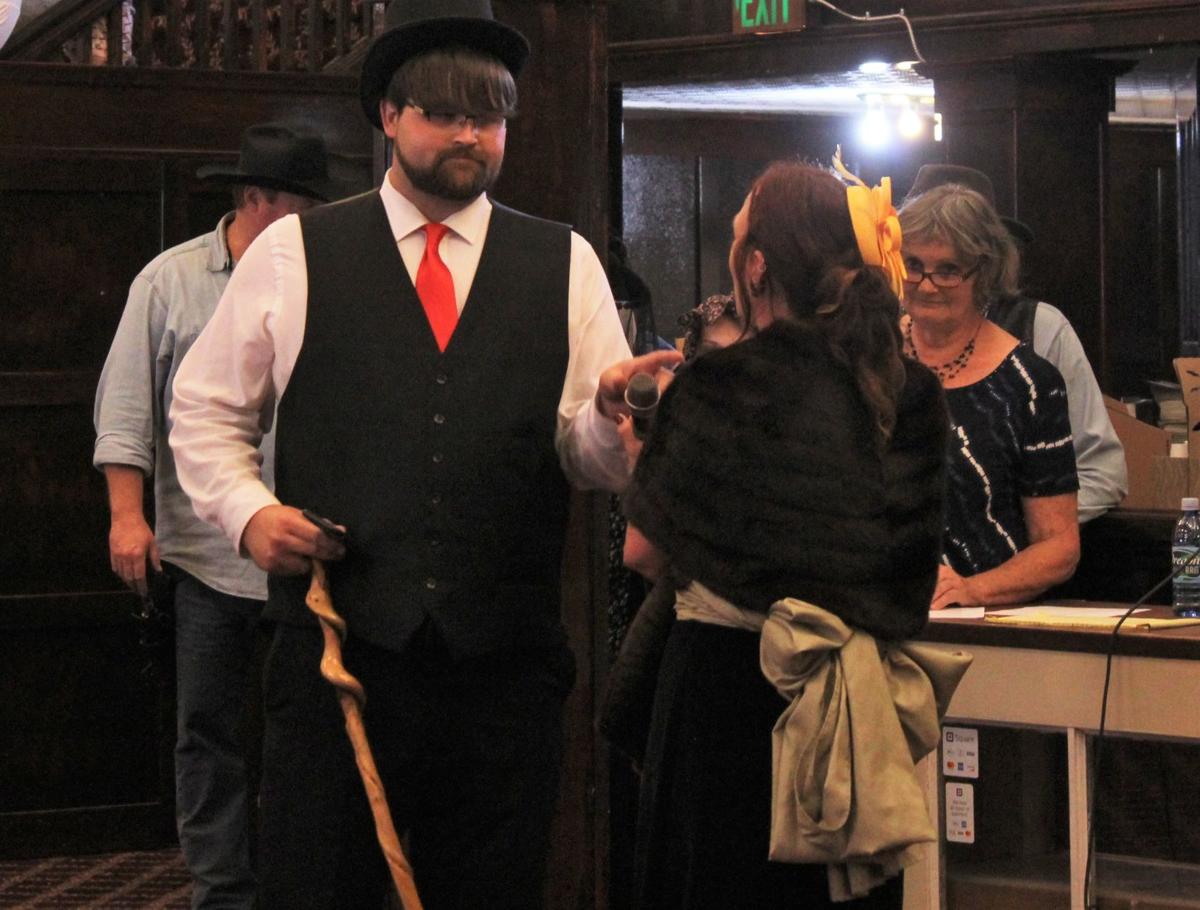 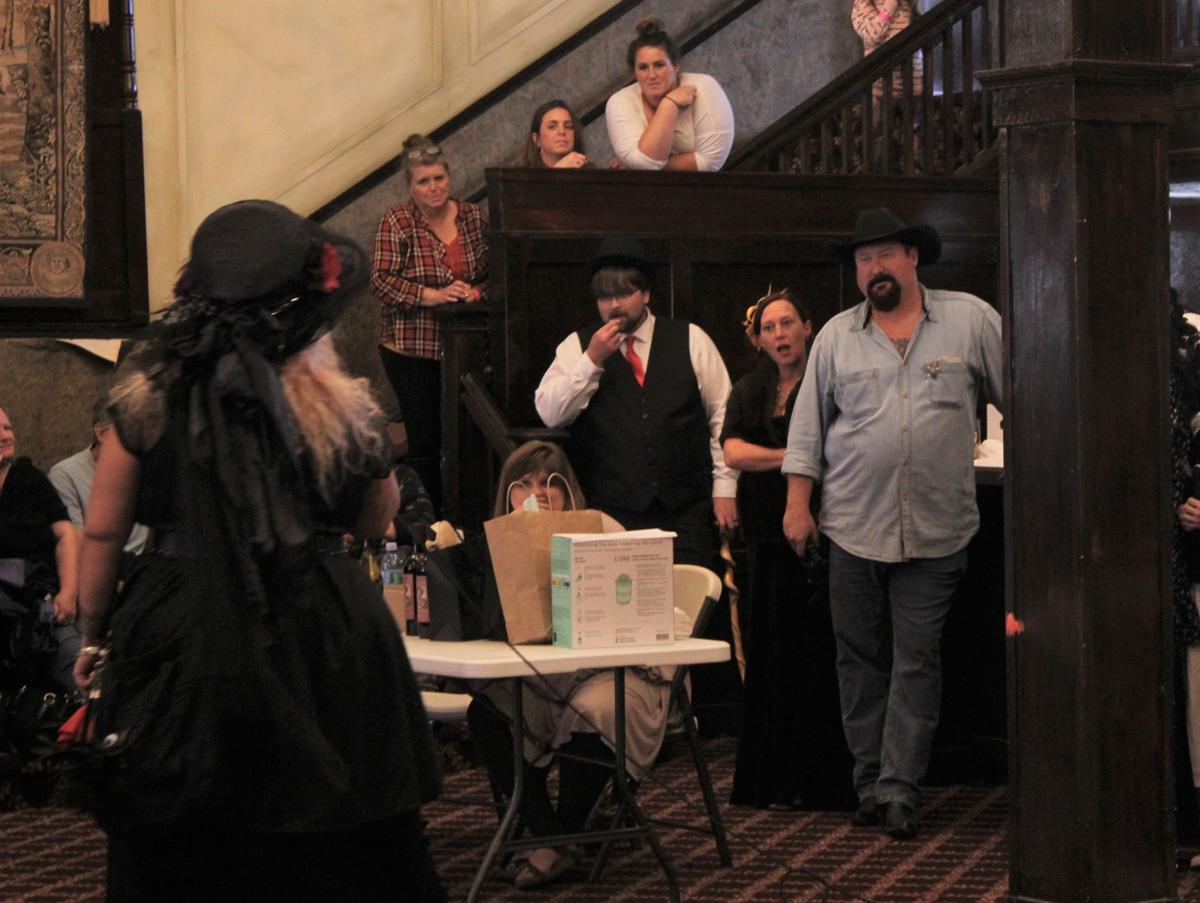 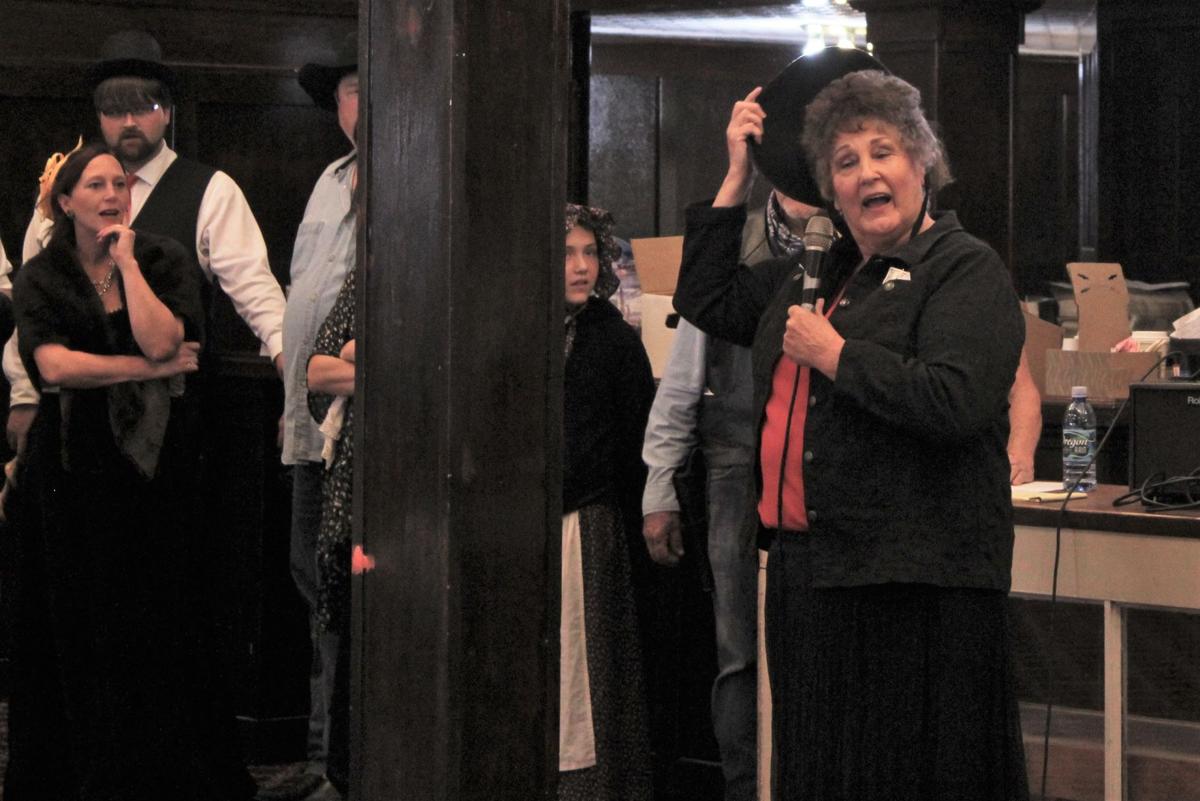 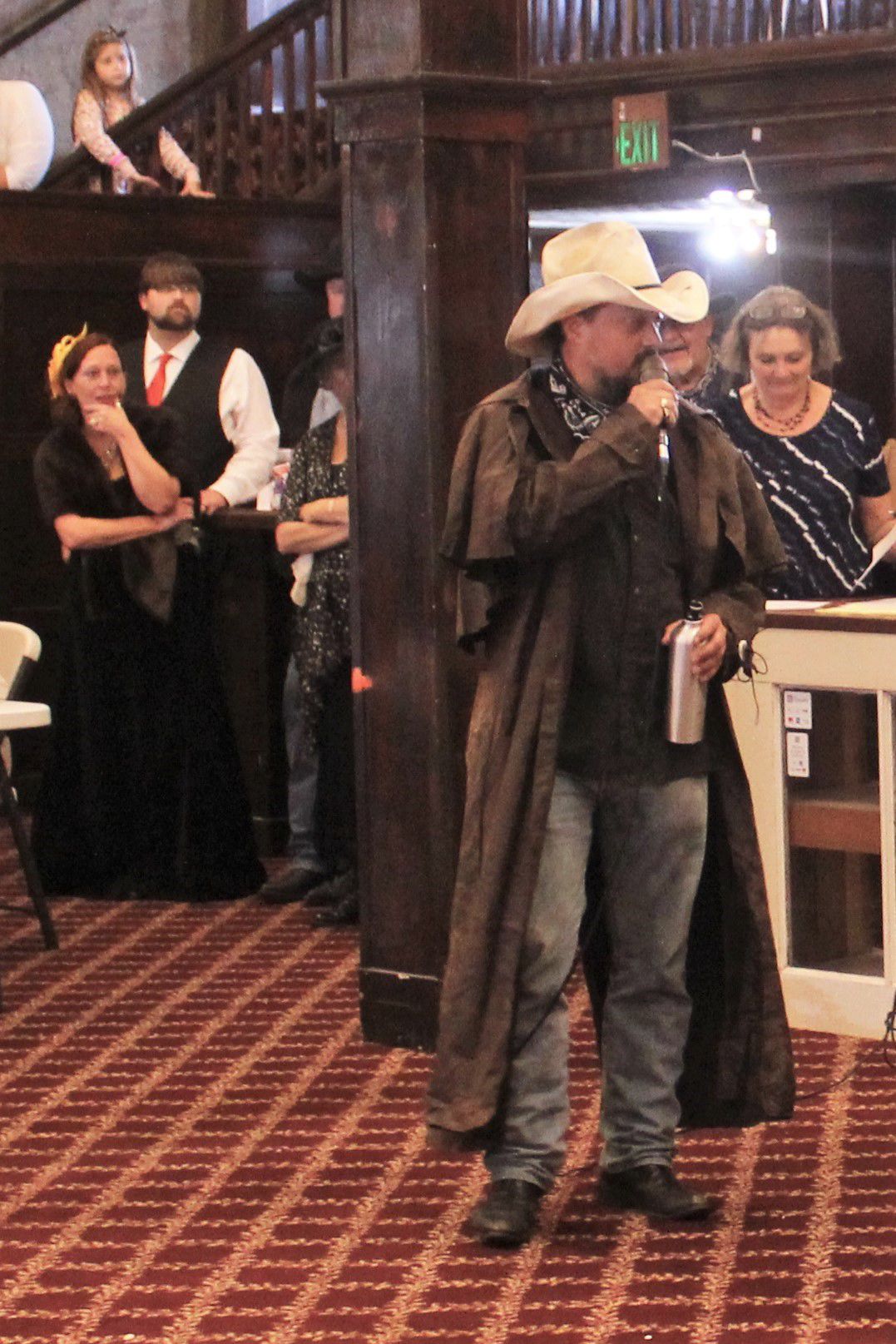 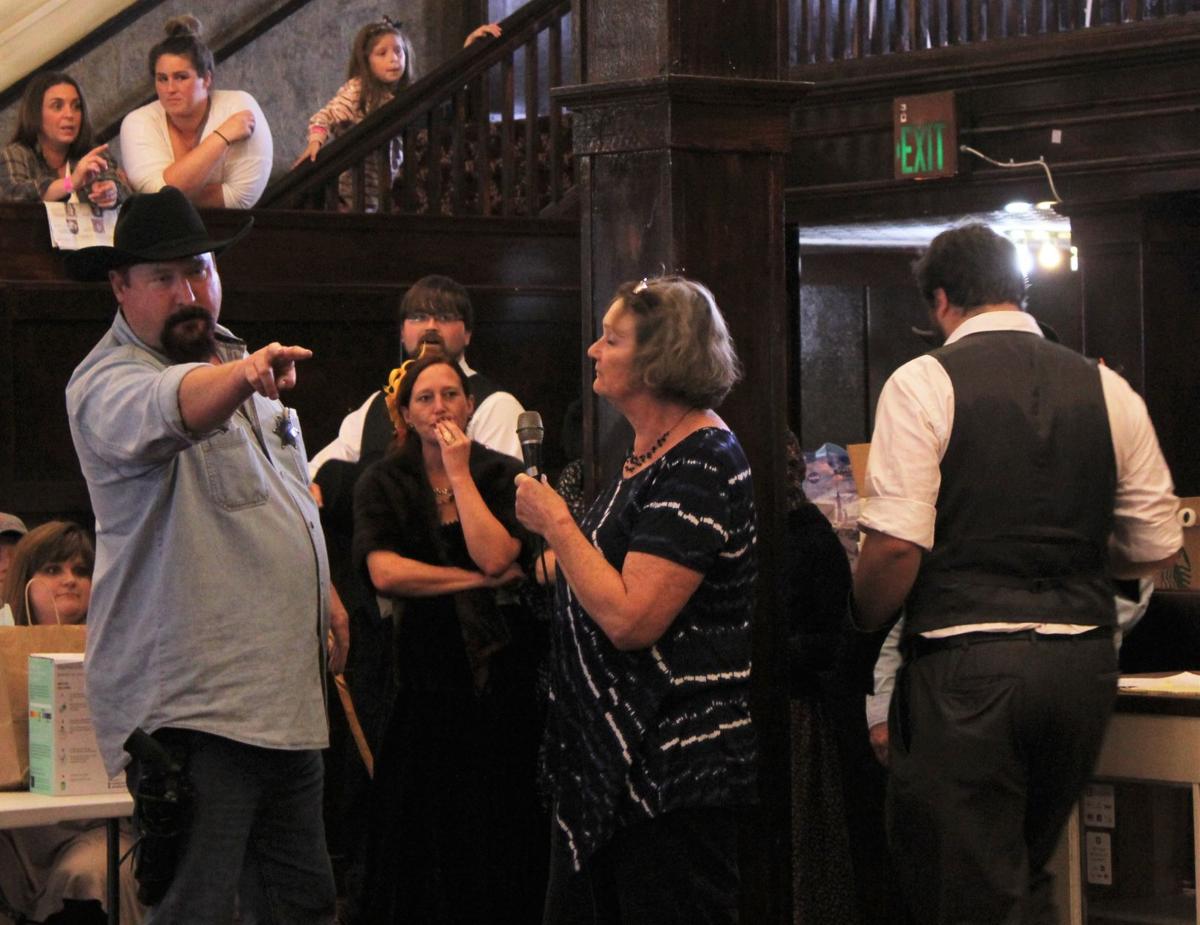 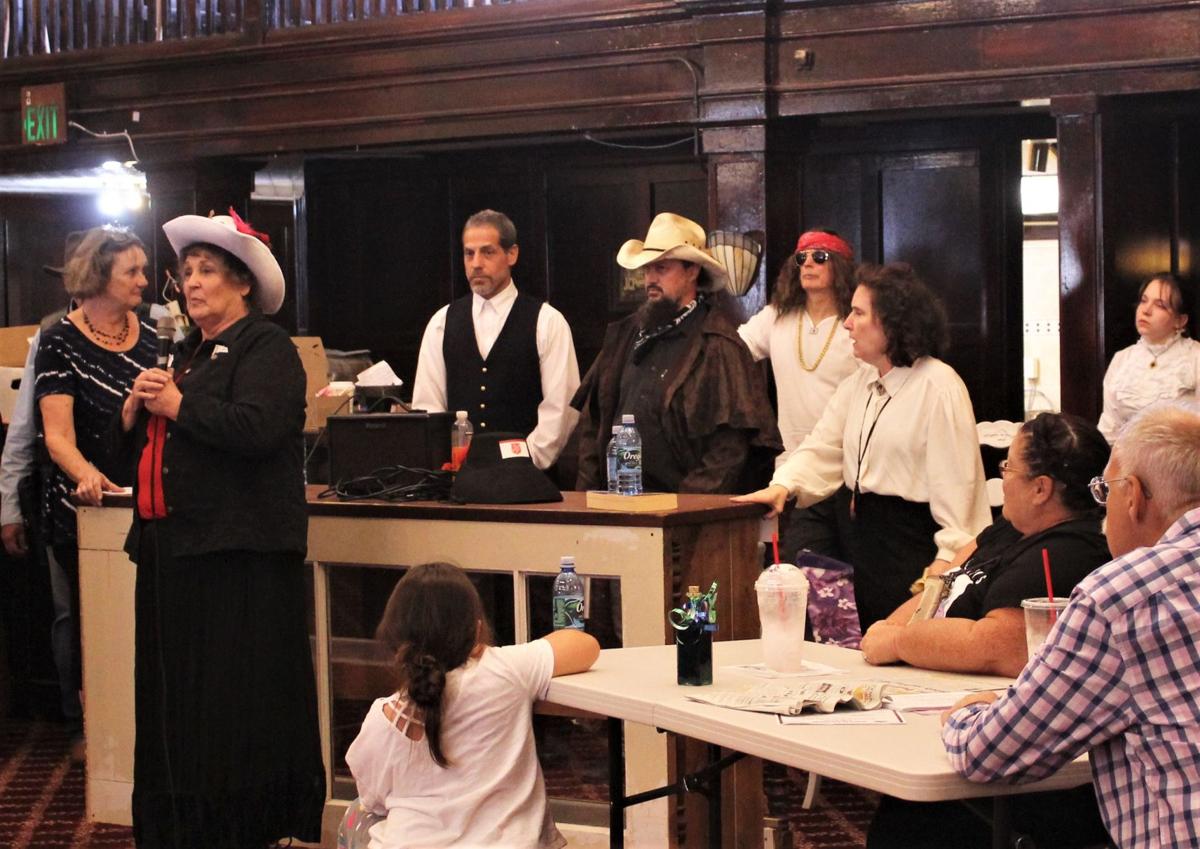 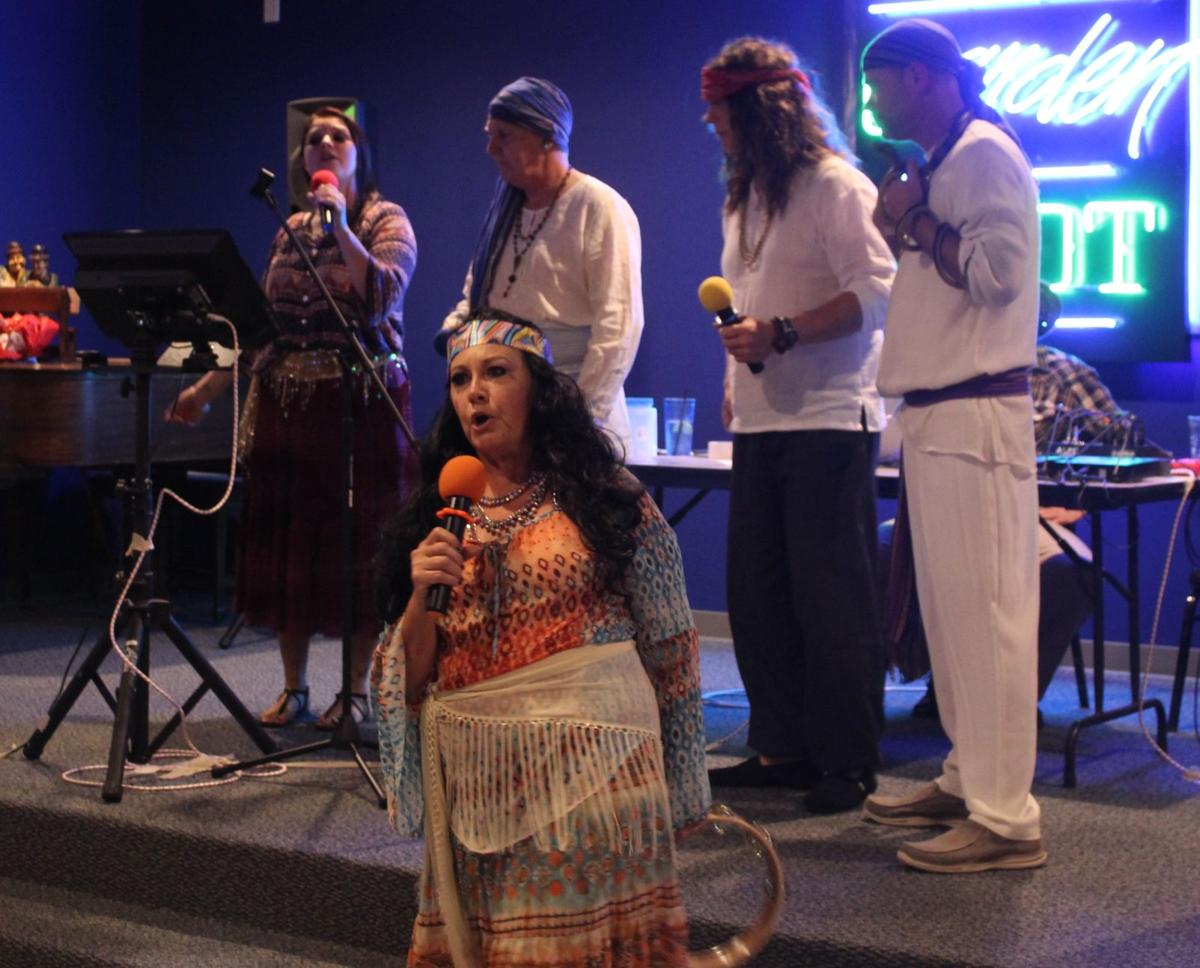 That’s how murder mystery “detective” Pam Sornson, of Salem, sniffed him out as the man who murdered the unfortunate, and suddenly rich, paper boy Jedidiah on his wedding day.

“He was shifty,” she said Saturday after the killer was revealed to be Luke, played by Nathan Myers. “He didn’t have a good answer for anything, and he got nervous when I asked about Chester.”

Chester is Dallas’ deputy who had been missing for weeks. Sornson’s theory had Luke and Chester worked together on the murder. Actually, it was revealed at the end that Luke has a sister and mother in the cast of characters, LaVinia Lush (his sister played by Sarah Javins) and Rosie Raven (actually Rosie Rattlesnake played by Carol Cheney).

“My fact pattern wasn’t correct, but the outcome was,” Sornson said.

She was one of three people who guessed correctly.

Sornson said a friend of hers attended last year’s murder mystery and had fun, so she decided to give Saturday’s show a try.

“This is a great event,” she said. “Dallas did a really good job.”

Zach Brehm, who played the often-under-the-influence dentist Doc Pryor, said there was no shortage of fun for the cast. Brehm said no one but the murderer knew who the killer was, and they were trying to figure it out with the audience. The characters were given their alibi and lines to say, but not the complete script.

“If you weren’t the murderer, you just found who it was a few minutes ago,” he said after the reveal. “We don’t have all the clues.”

Eddie Nelson, the mystery’s co-author and treasurer of show host Dallas Downtown Association, said attendance was down from about 200 last year. She said there were a lot of other events happening around Polk County on Saturday, so that could have been the reason.

“Everybody had a good time,” Nelson said. “I think it went really well.”

See ER doctor on the frontlines of the coronavirus battle