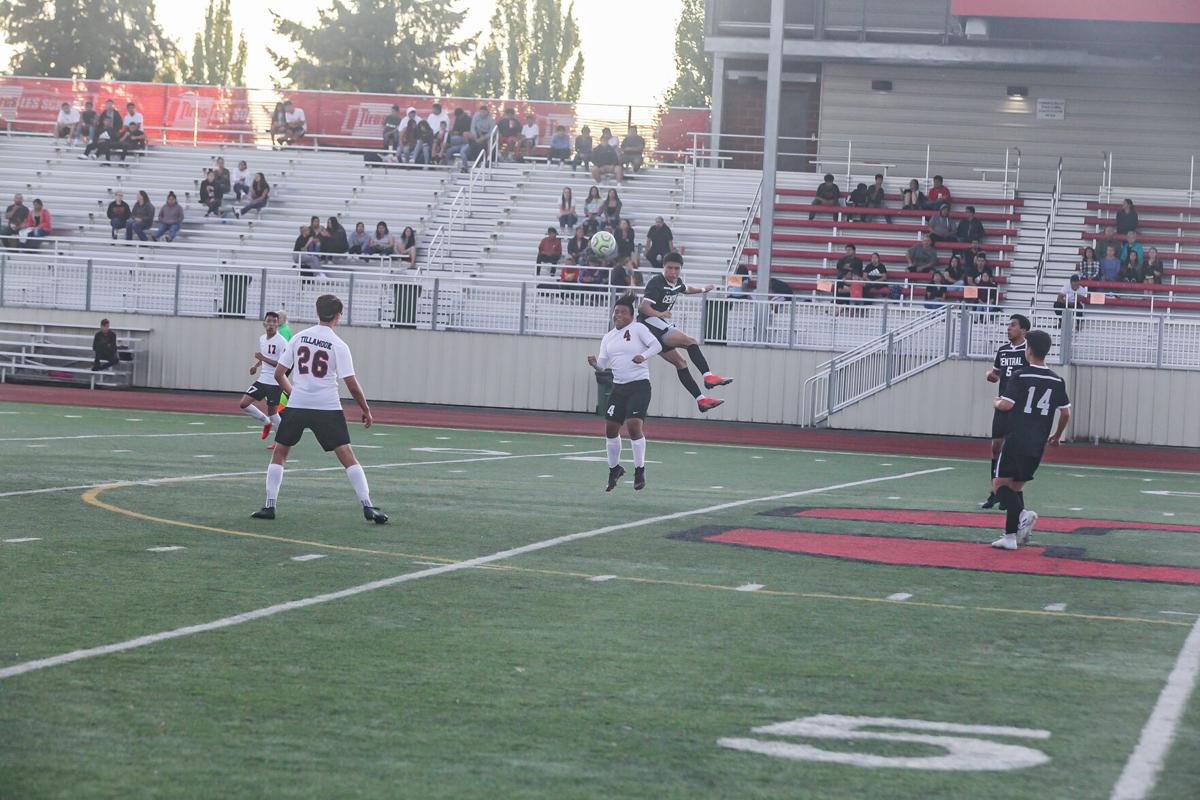 Fall sports, including soccer, will begin on Feb. 1 under OSAA's revised calendar. 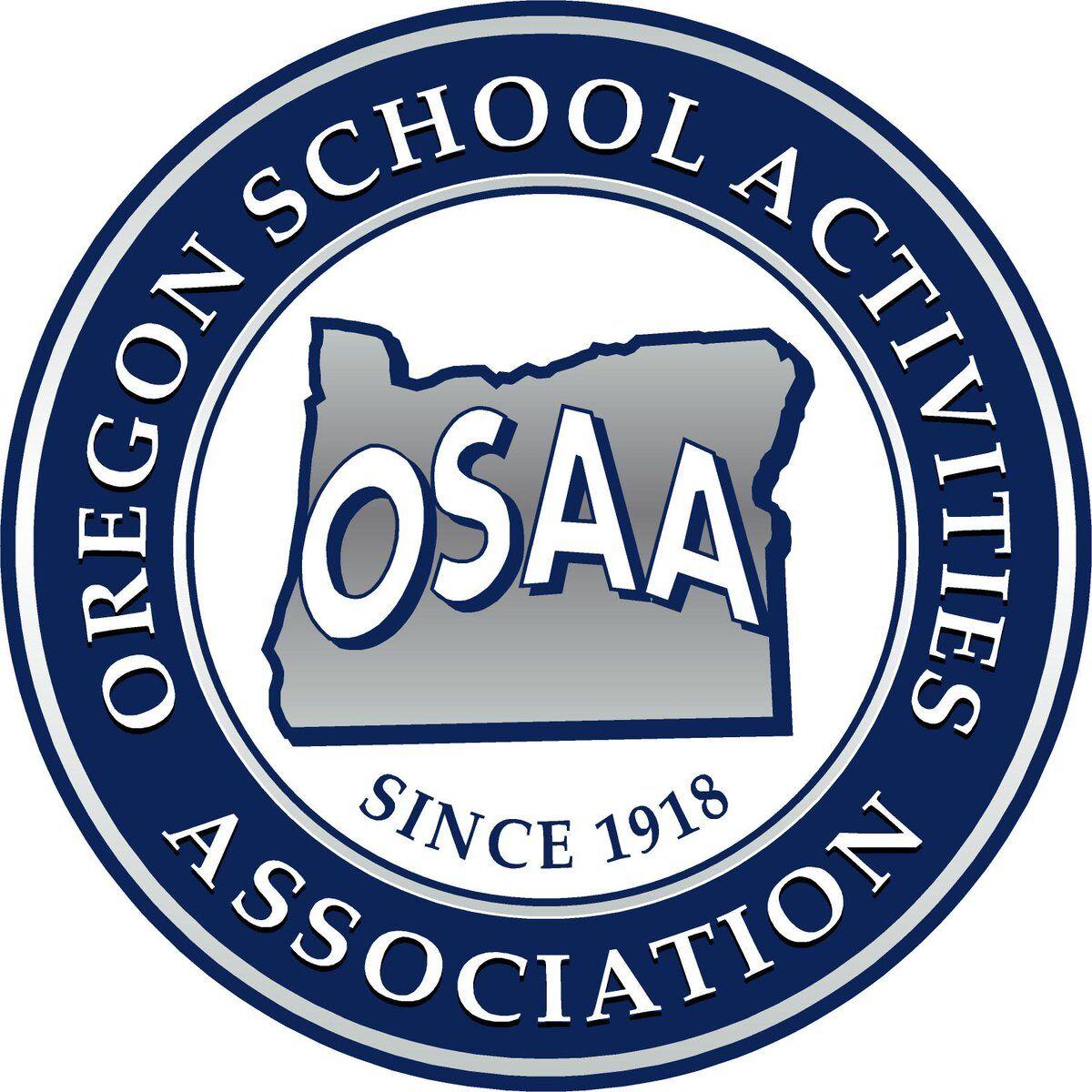 OSAA revised its calendar and teams will have a fall season (football, volleyball, soccer and cross-country) starting in February, followed by spring sports (baseball, softball, golf, tennis and track & field) beginning in April and wrapping with winter sports (basketball, wrestling and swimming).

“I know this is very strange, but this is how we are rolling now,” said Dallas Director of Teaching and Learning Kim Kellison during Dallas School District’s weekly update on Dec. 9.

The OSAA Executive Board made the changes on Dec. 7, with members saying that when the previous calendar was adopted, they had hoped that COVID-19 conditions would improve enough to allow earlier competition.

That has not been the case.

“Today’s decision by the Executive Board is another reminder of the impact the pandemic has had on Oregon students and schools,” said Peter Weber, OSAA Executive Director. “While disappointed that we need to adjust our original schedule, we believe that keeping three distinct seasons, albeit in shortened seasons, maintains potential opportunities for all students moving forward.”

Board members made it clear that the OSAA and its member schools are bound by the rules, regulations, and guidance set forth by the Governor’s Office and the Oregon Health Authority.

In the revised calendar adopted today, fall sports and will begin in February with multiple activities permitted by state guidance.

“This allows time for case counts to decrease in the new year and for counties to subsequently move out of the Extreme Risk category,” OSAA’s announce read. “Cross-country and soccer, as outdoor sports, are permitted by the Governor’s Office and OHA in all counties.”

Volleyball is an indoor activity and only allowed in counties that are not deemed Extreme Risk. Polk County is currently in that category.

“Discussions around possibly moving football later in the year were not supported at this time due to concerns expressed by the OSAA Sports Medicine Advisory Committee (SMAC) regarding the impact that a later contact football season would require modifications to the fall 2021 football season,” the announcement read. Traditional Spring activities are permitted by state guidance as outdoor activities. These will begin April 5 and extend into the third week in May.

The sports calendar wraps up with traditional winter sports beginning in mid-May and extending into late June.

“The shift of wrestling and basketball to the end of the calendar provides the most runway for their prohibition to be lifted by the state,” the release said. “The OSAA has been given no indication that a change will be made in this designation but remains hopeful that a change could occur.”

Swimming is currently allowed outdoors for all counties and indoors for those counties not in the Extreme Risk category.

Activities like Choir and Band/Orchestra have been pushed back to the end of the school year to provide their programs the opportunity to rehearse in person if school district policy allows. Cheerleading and dance/drill culminating weeks have also been adjusted to allow more time for facilities to open or have weather improve enough to move outdoors.