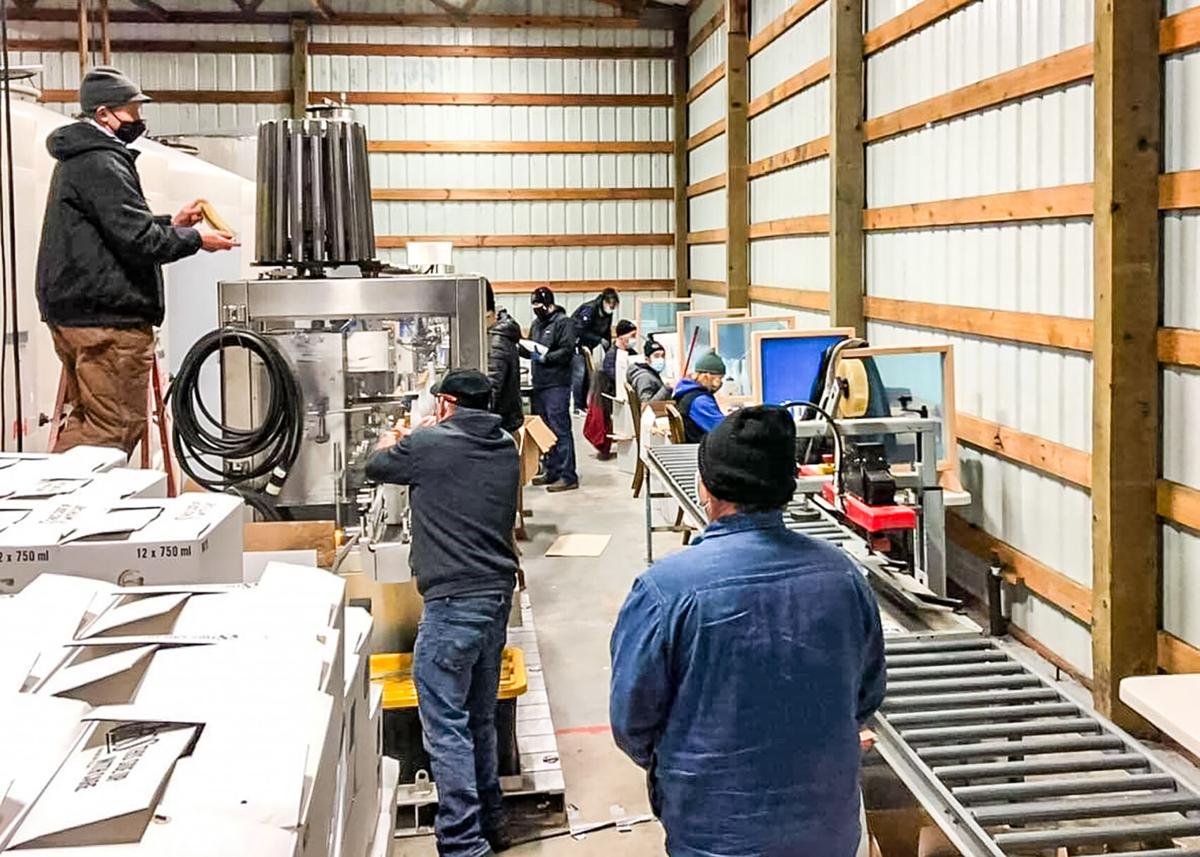 Workers in the winery at Chateau Bianca bottling sparkling wine in January. 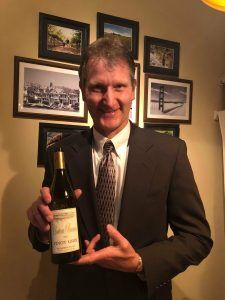 Workers in the winery at Chateau Bianca bottling sparkling wine in January.

DALLAS — To expand operations at the Chateau Bianca Winery, owner Andreas Wetzel needed more power. However, an upgrade to his utilities wasn’t going to be cheap.

The Polk County Commissioners helped Wetzel down the path closer to PGE’s estimate for the upgrade, authorizing a $20,000 grant from the county’s economic development fund it sets aside from lottery sales.

While many apply each year for the approximately $80,000 a year the county receives, few projects get approved unless applicants can prove the funds go toward the commissioners’ top priority of creating jobs.

Wetzel said he was thrilled his application passed that threshold.

“It speaks to the fact, over the years that Polk County has been really kind to us,” Wetzel said. “It’s been our home for 30 years. They’ve been reasonable with us. Other counties have been significantly more difficult to work with. It speaks highly of them to recognize a situation out of my control.”

Unlike food processing plants, Wetzel said the challenges to the winery industry is they’re not found closer to cities with plenty of infrastructure options, including sewer, water and electricity.

To efficiently run the equipment in a winery, from the pumps and presses to the heaters and refrigerators, you need the right kind of power, Wetzel explained. When he first started Chateau Bianca Winery, he had only one single-phase generator. Simply adding more wouldn’t do. He needed to upgrade to a phase 3 generator, which he said by itself runs more efficiently than two Phase 1s combined. But that kind of upgrade needed more access to the power grid and PGE said the project would cost at least $120,000.

While Wetzel waited to hear back about potentially larger pots of grant or loan money available through Regional Solutions, Council of Governments (COG) and Strategic Economic Development (SEDCOR), he reached out to Polk County.

Board Chairman Craig Pope was concerned the funds, if approved, would just all end up in the hands of PGE. As a business owner, Pope said he knows bids from large companies such as PGE can quickly go over the estimated amount.

“This is a project where all of the money goes into the hands of the power company, essentially,” Pope said during the commissioner’s meeting earlier this month. “That’s what this really comes down to. I’m concerned he might be getting a little stonewalled.”

For his fellow commissioner’s Wetzel’s well-prepared presentation put him over the top in their eyes.

“He had really spoken to this with some depth we hadn’t really seen before,” Lyle Mordhorst said. “I just see the location, the tourism factor, the new jobs, what he brings to the region, so I’m thinking this could be the center point to help enhance wineries in the area.”

“I am very concerned about anything that we say about tourism. Because that will start a cascade of requests that we’ll never be able to stop,” he explained. “These dollars really need to be about, and we’ve all agreed, tangible jobs. He’s not expanding his operations. But he will be a lot more efficient. This really is going to help him secure his ability to crush and bottle for other vineyards. For me, that is true economic development assistance.”

Asked for his opinion, Administrative Officer Greg Hansen said fiscally, the economic development fund could afford granting up to $30,000 if the commissioners so chose.

“In my opinion, it really isn’t the matter of the fiscal ability. I fear that once you open the door for one winery, you’re going to have 50 wineries asking for some kind of infrastructure improvement. You’ll get, ‘I need a road paved outside because there’s too much dust that comes into my crop,’” Hansen advised. “It’s more about opening the door and probably limiting it and down the road we can do that, for this industry, if we want to cap. It’s a small network and when someone hears you helped so and so, well now you’re going to have the other applications.”

Pope added the commissioners’ intent would be to add additional assistance while leaning in hard to get some other dollars in, to take as much of Wetzel’s expenses off his back as possible.

“This should be based on a reimbursement model. He’s not going to get $20,000 cash to do nothing. It’s going to be based on his project. Essentially last dollars in to help close the deal,” Pope said.

Wetzel said he’s reached out to PGE and hopes to get started soon, adding the project won’t affect regular operations within the winery.

“We’d bring the power up to the western edge of the property. Put the line underground, to the vault, to the transformer. It would then be wired into the facility by a local electrician,” Wetzel explained. “PGE said potentially it would take 6 to 8 weeks. Ideally, we hope we can get rolling with this as we get into more normalized, drier spring/summer months.”

NRA CEO says he needed to take shelter on a yacht