Shane Marx, of Independence, displays his best in show plaque for his newly aquired 1956 Desoto Firedome from the Central Lions Club 10th Annual Cruise In Saturday at Riverfront Park 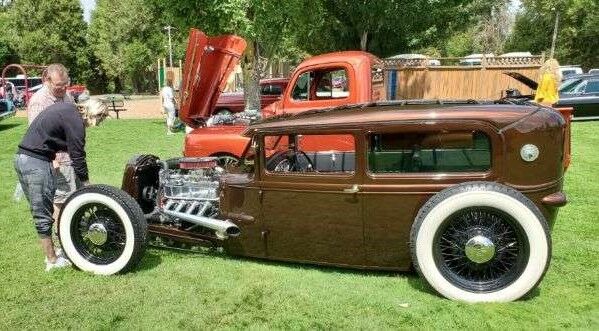 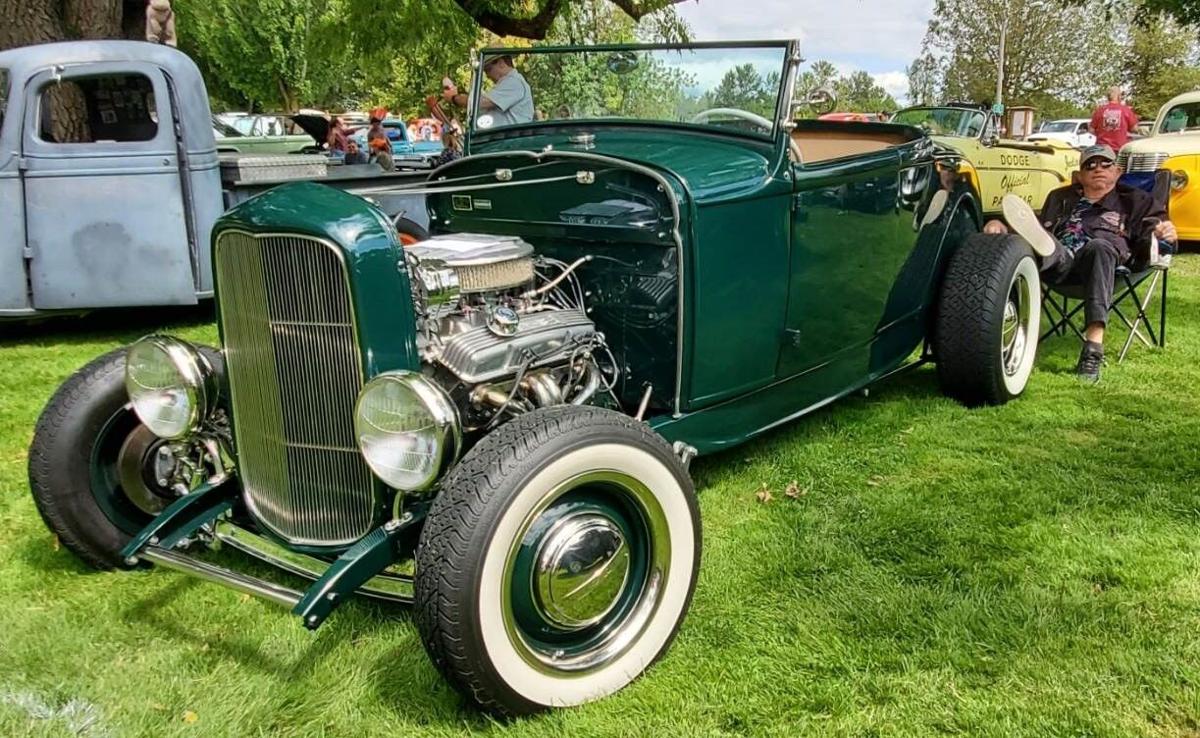 Shane Marx, of Independence, displays his best in show plaque for his newly aquired 1956 Desoto Firedome from the Central Lions Club 10th Annual Cruise In Saturday at Riverfront Park

INDEPENDENCE — Danny Jaffer knew something big was happening early Saturday when classic car owners were registering for the Central Lions Club 10th annual Cruise In at Riverfront Park in Independence.

“We started registering cars at 7:30 a.m. I expected that to go until 8. But we saw we had 12 or 15 cars already, so we started parking them,” said Jaffer, chairman for the Lions’ event. “We were farther back in the park by 9 o’clock than we’d ever been. So then, it was like, OK, we’re going to have a lot of cars.”

Jaffer said the Lions club was unsure how many would sign up this year with the ongoing COVID concerns, which forced them to cancel last year’s event. However, by the time they were all parked, they had 180 entrants, far surpassing their previous record of 150 in 2019.

Among those in just his third show with his latest acquisition was Shane Marx. The 32-year-old Independence resident first had his eye on his yellow and black 1956 Desoto Firedome nearly a decade ago.

“I saw it about eight years ago in the back of a shop, basically stored, not moving,” Marx said. “I was finally able to purchase it six months ago. I redid the paint, wheels, tires, went through the system. It was already basically in good condition, it just needed a little refreshening.”

Just like the cliché about potato chips, for Marx apparently with classic cars, you can’t just have one.

And so did the attendees, apparently. With so many to choose from, his ’56 Desoto turned the most heads, as they voted Marx’s car Best in Show.

“I’m really surprised,” he said. “There’s so many cars. Super, super cool. It means a lot, because … you don’t see a lot of them. So, to actually have a Desoto and nobody actually knows what it is. I’m honored. Super cool.”

The cruise in is a big fundraiser for the Lions Club, helping various charities the Lions supports, including the Sight and Hearing Foundation, vision screenings in local schools, and programs that get hearing aids and eye glasses for those in need. As of Monday, Jaffer estimates the Central Lions made a $4,000 profit from the event.

Jaffer added everyone he talked to were really excited about the Lions’ Cruise In being back this year.

“They really appreciate the fact there’s venues they can go to. We go out and hit up other car shows pass out fliers for our car show,” Jaffer said. “Talking to drivers, they were all really happy we were going to be back this year. Apparently, there’s also one in Lincoln City that was going to be one this weekend, too. But that one got canceled. That’s probably why we got a few more cars. Almost 30 more cars than our best. Every bit helps. I’m glad we got them all in.”

Austere Brings Consumers a "Merry 8K Christmas" With Its 8K HDMI 2.1 Certified Cables, Delivering on the Promise of Next-Level Performance for Gaming and Home Entertainment