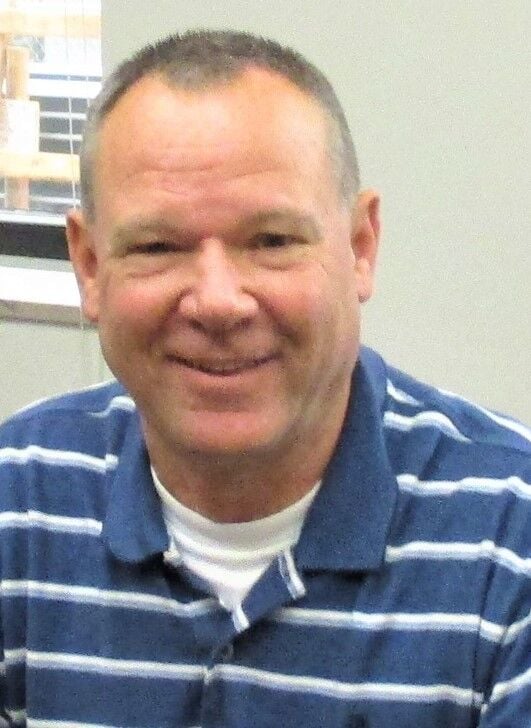 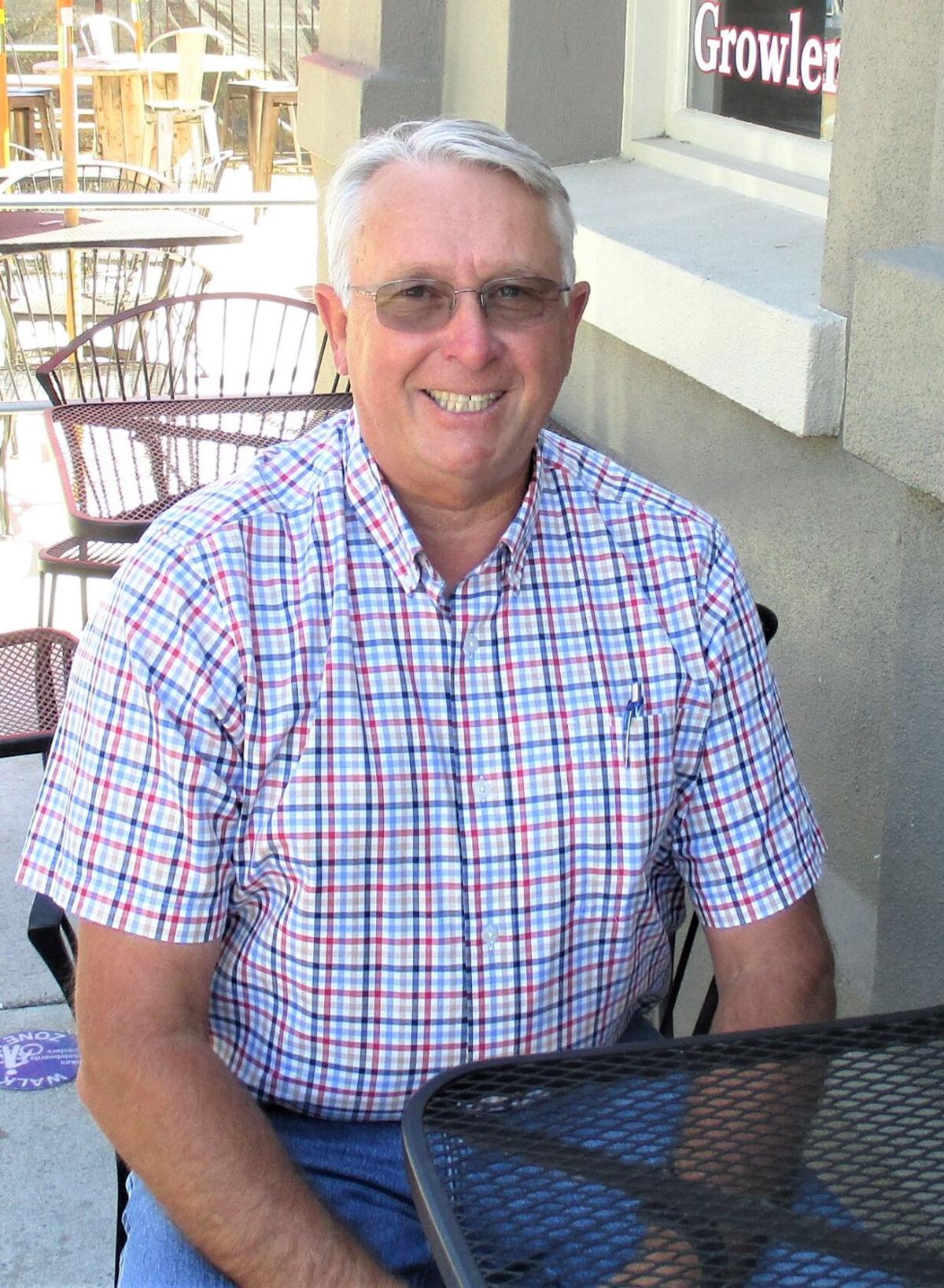 POLK COUNTY — This past Friday, as winds whipped fires east of Salem, it was all quiet on the western front – the offices of Polk County. It wasn’t that evacuation worries didn’t exist there, but county administrators seemed confident under the threatening conditions.

“We do have some people living in the foothills, and that would be a challenge,” said Dean Bender, emergency manager for the county.

But if residents needed to pile into personal vehicles and exit, there are a lot of ways for doing that – detour opportunities on roadways – that could ease departure, he said.

In Polk County, as well as across the state, Oregon has “route redundancy,” a term for planning that allows transportation to continue under circumstances when one route becomes congested or nearing capacity, said Michael Duncan, a transportation and growth management specialist who serves as a senior regional planner for the Oregon Department of Transportation (ODOT).

However, creating a network of safe thoroughfares with good traffic flow hasn’t been an easy task, at least for Polk County. ODOT and the county have worked together in a partnership that, at times, seems to have been bumpier than any of the roads — “pain points,” according to both sides.  “My frustration had grown,” confirmed Polk County Commissioner Craig Pope, who served as the county liaison to ODOT for eight years. The bureaucratic steps meant glacially slow progress on some projects, and Pope was ready to hand over the role, he said. So, after Lyle Mordhorst was appointed county commissioner last year, he stepped in.

Confronting him immediately was the problem of traffic growth. The juncture at Highways 51 and 22 needs to be safer and more efficient, Mordhorst said. The total number of cars now traveling through the interchange is 36,000 (daily?) with approximately 5,000 more cars per day heading west. “The biggest draw for tourists is the casino and the Oregon Coast,” he explained.

Mordhorst quickly got the reputation as peacemaker. In fact, he’s been referred to as “Lyle Mediator” for his calm demeanor in meetings. It wasn’t simply that meetings with ODOT could be contentious, but the strain meant they became unproductive, he said.

“We went round and round about the roundabout,” Mordhorst joked, referring to the proposed traffic circle at Clow Corner Road and Highway 99W that has been a source of near-constant public criticism.

“I pretty much concluded, from ODOT, that it was going to be that (the roundabout) or nothing at all, and there have been deaths there, deaths of young people,” he said. “So, I just took the discussion off the table and said ‘OK, let’s agree with that plan, now how can we move ahead?’”

So now meetings are focused differently – on how to make progress, he noted.

Most of the transportation challenges have less to do with roadways than they do with personalities, Mordhorst acknowledged. In the past few weeks, he’s faced county staff who took issue with an ODOT conclusion that there was ground movement on a West Salem hillside that could bar new road construction there; he’s been contacted by a resident of Independence – representing neighbors on several streets in that town – about how to stop a loud train horn at night; he’s been told by citizens all over the county that the roundabout planned for Clow Corner Road is the dumbest idea any government agency has ever had.

It’s not surprising that transportation planning can be rocky — there’s a long history of it. In 1997, John Kitzhaber, then governor, proclaimed that ODOT should become a “growth management agency.” This concept – the marriage of land use planning and transportation engineering — was conflictual at the start, according to Portland attorney Edward Sullivan JD, who has published widely on the issue. However, in Oregon, “a symbiotic relationship” developed that’s been mutually beneficial, he concluded in an article for the journal Urban Lawyer a few years ago.

New and productive talks have occurred in Polk County – and projects are moving forward, Mordhorst said.

“We have developed an excellent working relationship with Commissioner Mordhorst that has been very productive,” agreed Louis Torres, ODOT’s public information officer for the area. “We’re very appreciative of his efforts as we work on a number of state highway projects in Polk County.”

Years of managing the tire-service center Les Schwab in West Salem taught Mordhorst that “it’s really not about the tires as much as it is about the people.”

Even temperament in tense situations is “what it takes to get the job done,” he said. “I found myself just asking questions and listening, that is how I kept up,” he said. “It’s not that different here, asking and good listening is key.”

One key to listening is to remember “they’re not mad at you; they’re mad at the situation,” Mordhorst added.

Recently, for example, Ahmed Ahmed, a resident of Independence, contacted Mordhorst about a sleep-disrupting train. Ahmed, who had a petition signed by more than 26 neighbors, asked ODOT, as well Portland and Western Railroad, to investigate the booming late-night horn, which he asserted is unnecessarily long and loud. He also took his complaint to the Independence City Council. None of these actions proved successful, he said.

But Mordhorst agreed to speak with Ahmed about possible alternatives. However, the likely option – a gate with flashing lights and bells – would be “trading one kind of noise for another,” he observed.

Mordhorst’s listening skills will be needed soon for another reason: ODOT is setting up an online open house for the planned roundabout at Clow Corner Road. One part of the outreach will be providing an explanation of how this one differs from those that have made the wrong kind of headlines, those constructed with stop signs, signals and other complicating factors, said Torres.

If the roundabout finally gains public support, Mordhorst stressed that he doesn’t deserve much credit – that goes to the people that he’s been working with, like Torres, and to the people who paved the way, like Pope.

“I didn’t have to re-invent the wheel, I just picked it up and started rolling it,” he said.