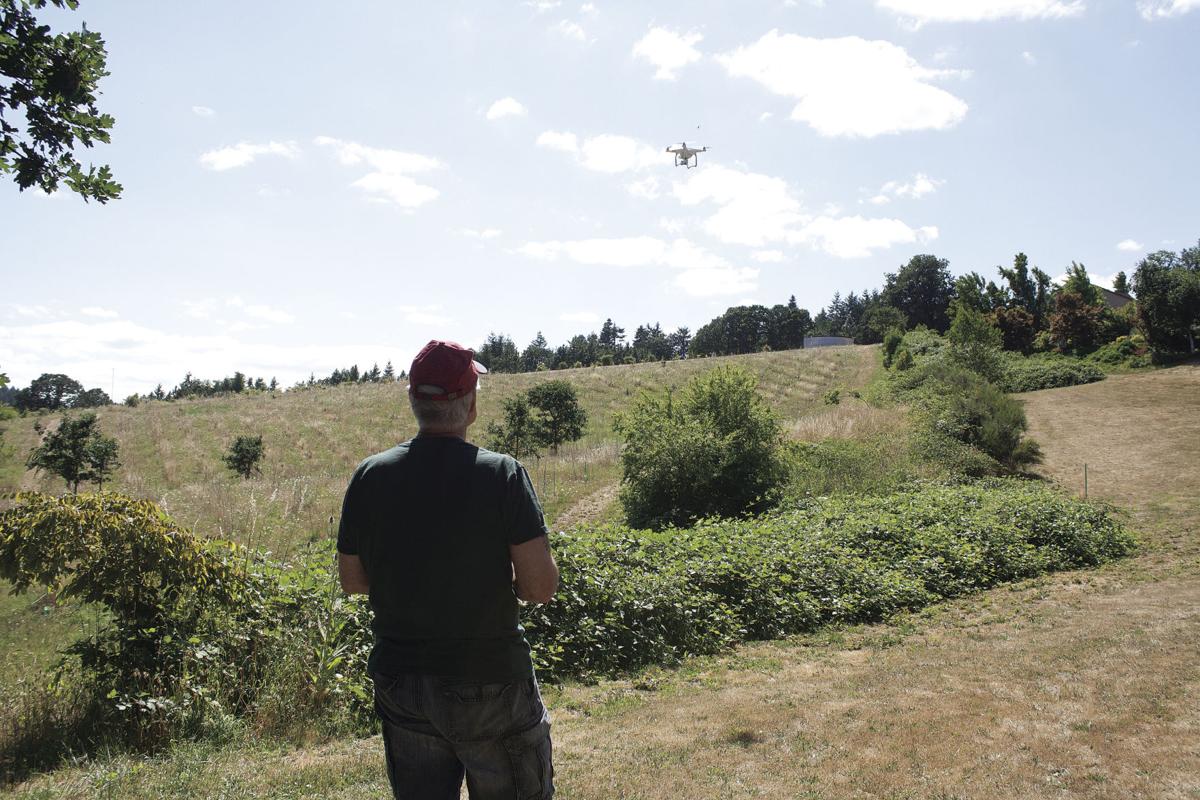 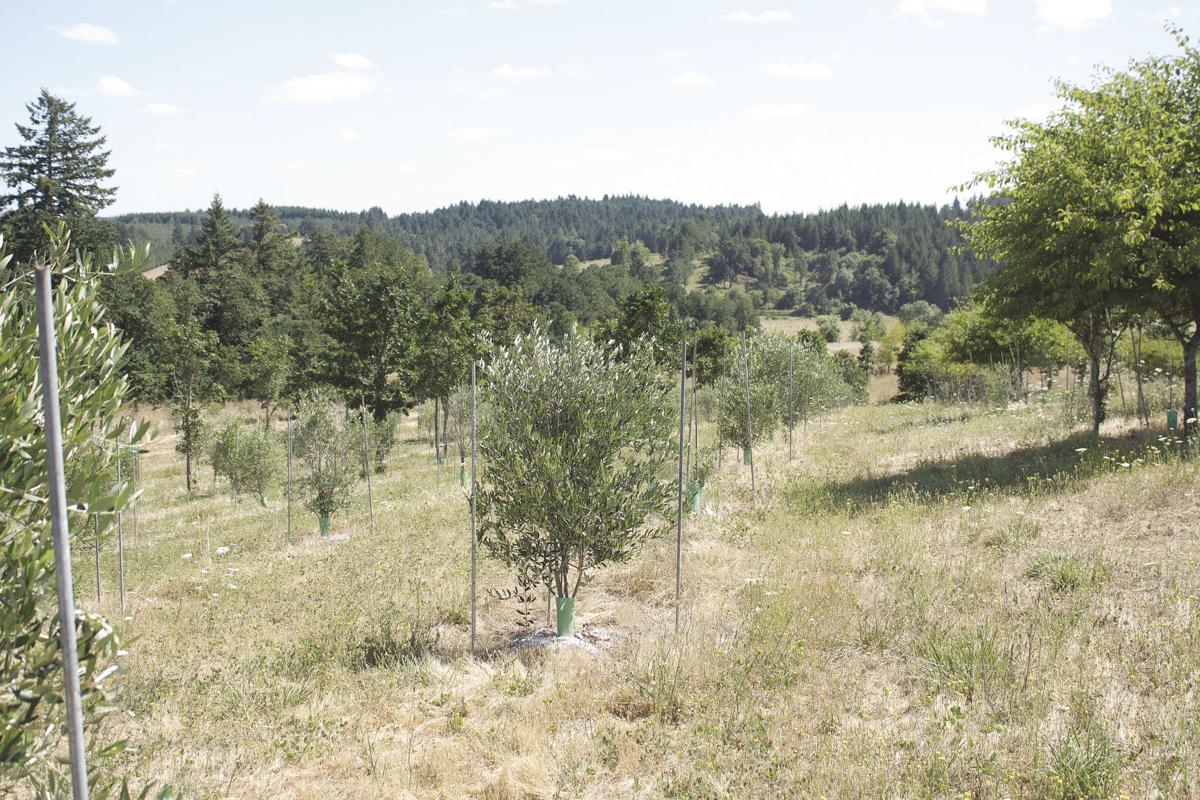 Olive trees of different ages are planted on 5.5 acres at La Creole Orchards. 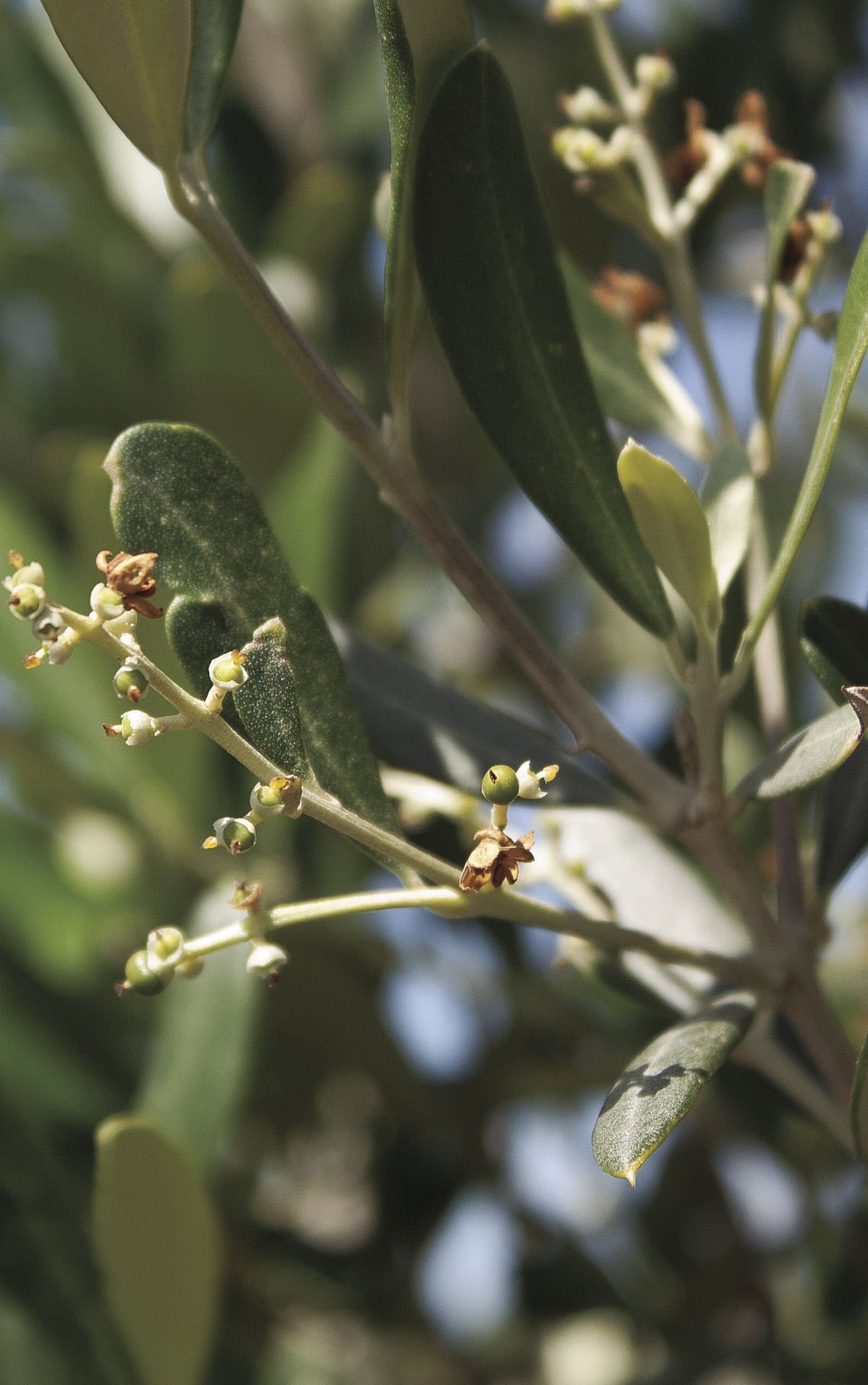 Tiny olives grow on the trees at La Creole Orchards. 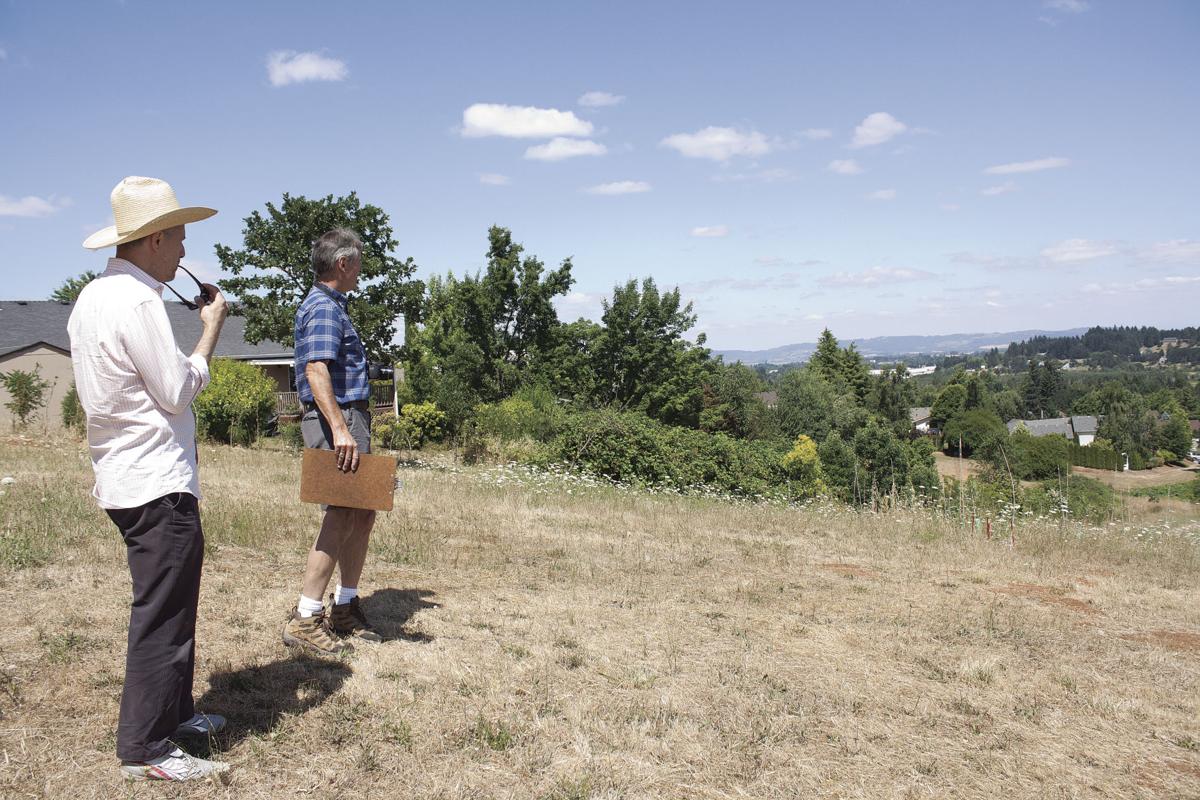 Olive trees of different ages are planted on 5.5 acres at La Creole Orchards.

Tiny olives grow on the trees at La Creole Orchards.

DALLAS — Bogdan Caceu is searching for the “holy grail” of olive trees.

Caceu is the owner of La Creole Orchards, bordering the Bridlewood neighborhood of Dallas. He’s among about a dozen growers who are pioneering Oregon’s budding olive and olive oil industry.

There are two farms in Polk County, La Creole and Redding Olive Grove In West Salem. The first orchard planted in the state is in Keizer.

Before that, Caceu must tackle the problem of how to irrigate all those trees — he has a grant application in at the Oregon Water Resources Department. Also critical to long-term success is finding the best olive varietals to plant to withstand Oregon’s winters.

Caceu and other Oregon olive growers are getting assistance in the quest from an Oregon State University Extension research team.

“What would be really nice is find that one cultivar that very few people grow, and we find out that it’s perfectly cold-hardy and that it gives a really nice crop per acre and yields per ton in terms of oil, and (makes) a really nice oil,” Caceu said. “That is the holy grail that the OSU research program might identify for us.”

La Creole’s 4-year-old trees dot the sunbaked hillside in rows between oak trees and plum trees leftover from the orchard’s previous life. At this point in the growing season, the olives are tiny green orbs. Final results of the 2017 season won’t be known until harvest in November, but Caceu is pleased with the fruit set on his still-young trees.

The orchard’s output will increase in the coming years as trees as young as 1 year old are planted in blocks surrounding the older trees.

Caceu selected the Dallas property from about a dozen options in Oregon.

“It took me a long time, it took me a year of daily monitoring,” he said. “In that year, I identified maybe a dozen potential sites and then did a little more due diligence in terms of what soils, and looked at well logs to determine what kind of water might be in the area.”

Oregon olives are drawing comparisons to the early wine industry in that Caceu and the other growers are taking a chance on the crop growing well here. Caceu said the upside of the gamble makes it worth it.

“The crop is fairly easy to grow and easy to get to the value-added product,” he said, referring to the oil made from olives.

He said olives are easy for established farms to incorporate, which is the case at the biggest olive farm in state,Oregon Olive Mill at Red Ridge Farms, Also home to Durant Vineyards, the farm has 17 acres of olives and runs a commercial olive oil mill.

“This crop, and the value of the product, they fit very well within a small farm concept,” Caceu said. “It doesn’t necessarily need large acres.”

While La Creole Orchards isn’t to the point where it can sell oil yet, Caceu is working to get his oil into the hands of chefs and is taking his product on the road for tastings at farmers markets and food festivals.

Experience on the ground

Olive farmers have been experimenting with varietals on their own, using trial and error, more or less. The winters of 2011 and 2013 revealed their missteps.

By the winter of 2011, La Creole Orchards and several other farms were growing Spanish trees that didn’t fare well.

Caceu lost all his trees that winter. He and other growers decided to look harder at the types they were planting.

“We said, ‘let’s go back to the book and see what else.’ Maybe we didn’t look well enough or we went on wishful thinking. Let’s just do more research,” Caceu said. “So, we did more research. The first orchard in Keizer, Victory Estates, they had planted 20 or 30 different varietals. From their experience, we knew that there were some that were quite resistant.”

Growers began talking with farmers in Europe to get a better idea of what would work. Caceu replanted in 2013, with French and northern Italian olive trees.

Those varietals have worked well, Caceu said. The trees made it through 2013 — another year the state’s orchards suffered losses — and this past winter with minimal damage.

A few members of the OSU research team visited La Creole Orchards last week to film the orchard with a drone and take photos of the trees as part of the olive project.

“We’ve done cold-hardiness on woody ornamental plants. This is the first fruiting plant,” Bell said. “It’s a woody plant. The same principles that you would apply to an ornamental plant will work with a plant like olives.”

OSU ordered olive tree cuttings of more than 30 cultivars from the University of California Davis, where there’s a library of about 100 different varietals.

“Those will be planted in Corvallis,” Bell said. “That will form the beginning of the cold-hardiness evaluation.”

“I guess no one could really tell you which ones are hardier than others, other than the ones that have been trialed here,” Bell said. “There’s good knowledge just from growers experimenting with what would work, but our goal is to find something even hardier. If it is out there. We literally don’t know.”

At the same time as it searches for hardier varietals, the team will research propagation techniques.

“Right now, a lot of the plants are bought out of California, and they are not cheap,” Bell said. “Allowing better information on propagation under local conditions would be good.”

Bell said early observations indicate the plants gain hardiness with age, so it could be beneficial to keep the plants in pots for two to three years before putting them in the ground.

Caceu said last winter he wrapped his trees to protect them from the cold, which worked with a few exceptions.

Extension’s researchers may find types that don’t require that kind of help.

If that happens, that means comparisons to the state’s wine pioneers could hold true for Oregon’s olive believers.

“I’ve heard the same thing said that it’s 1965 for the wine industry,” Bell said. “Some did believe it would work and there were pioneers that got it going. Bogdan is one of those pioneers. He’s throwing a lot of time and money into something that is still very much in it’s infancy.”

Evelyn Yang was assured justice. Here's how the doctor she says assaulted her went free

Analyst: One person on Trump's legal defense team is problematic