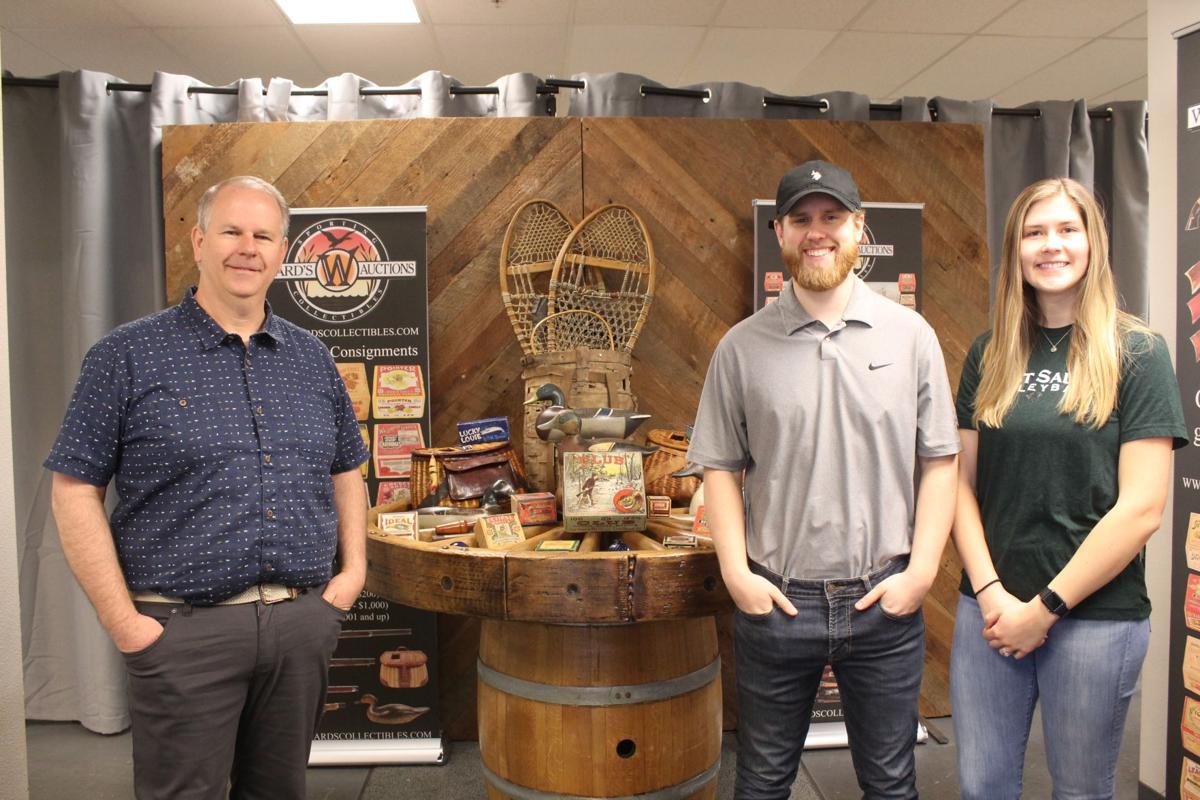 From left, Eric Ward, Jordan Ward and Rachel Ward operate Ward’s Auctions, which is moving into the Blue Garden building in downtown Dallas. 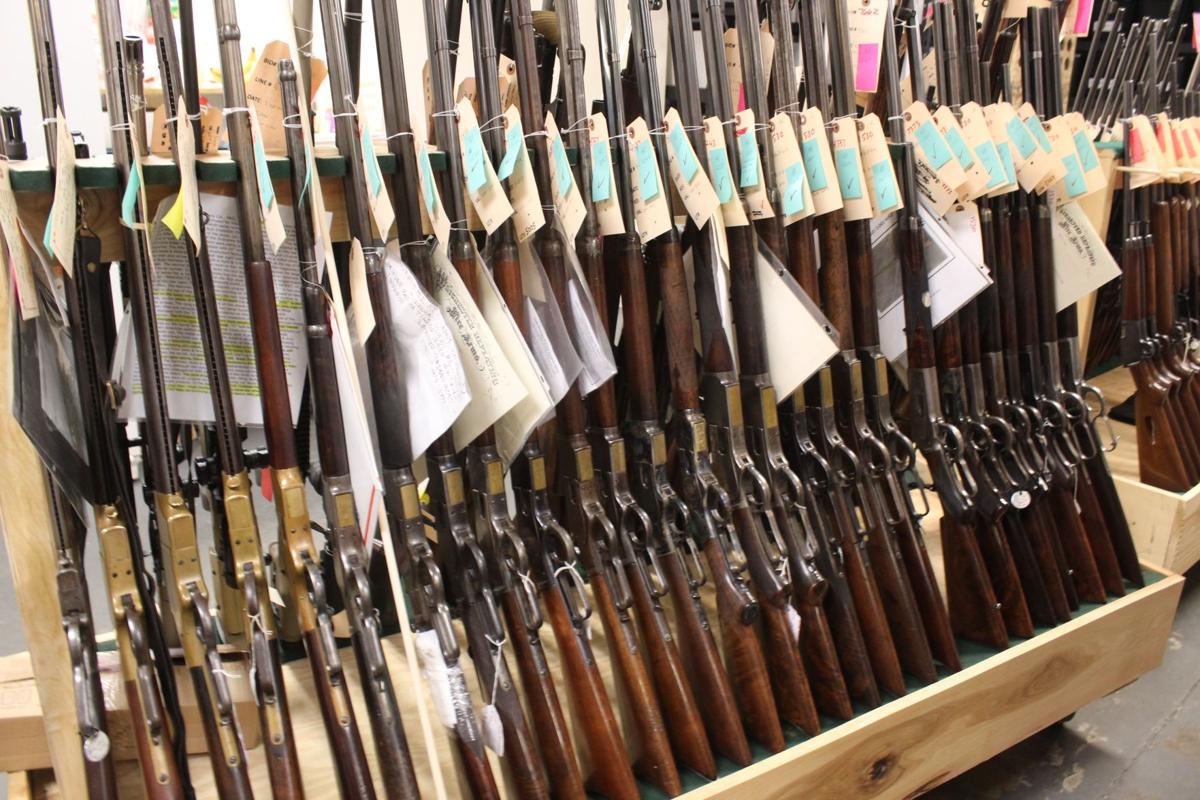 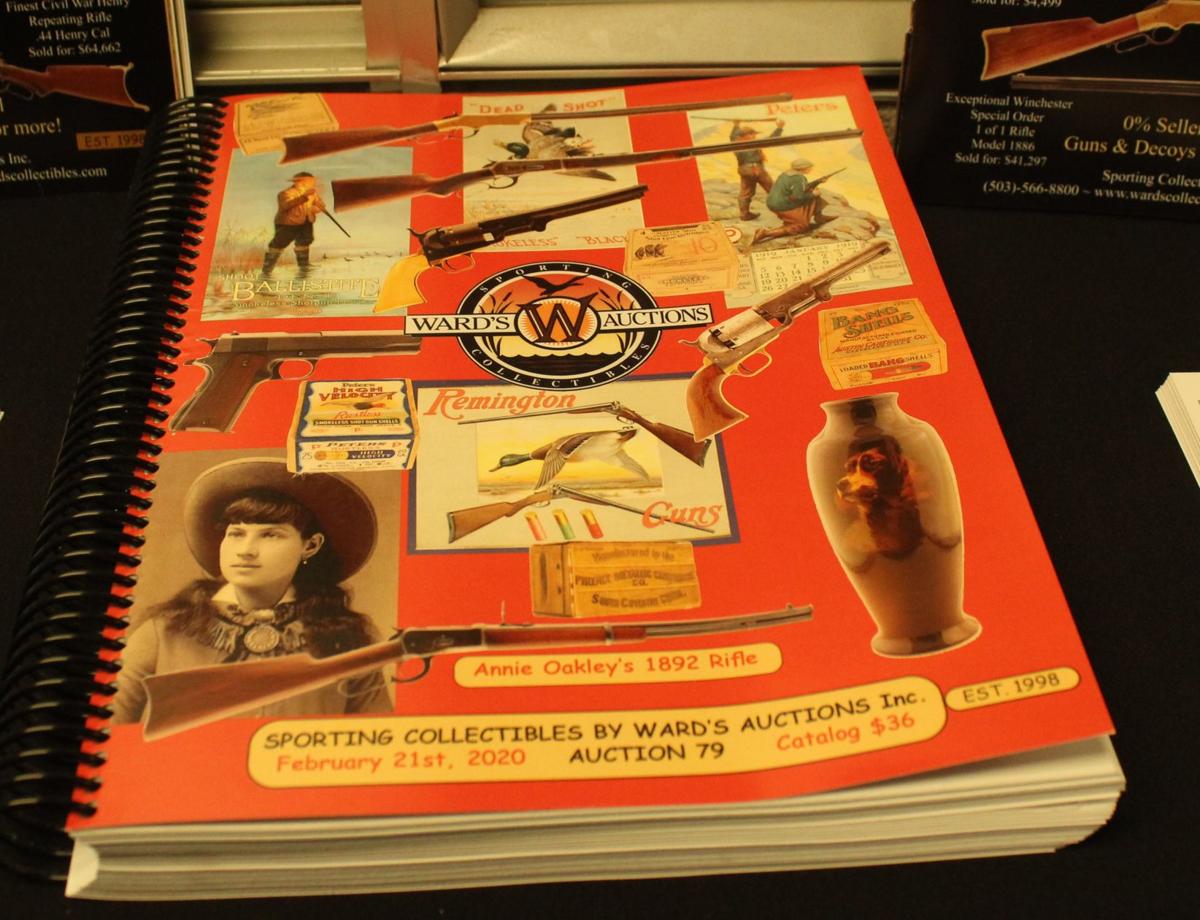 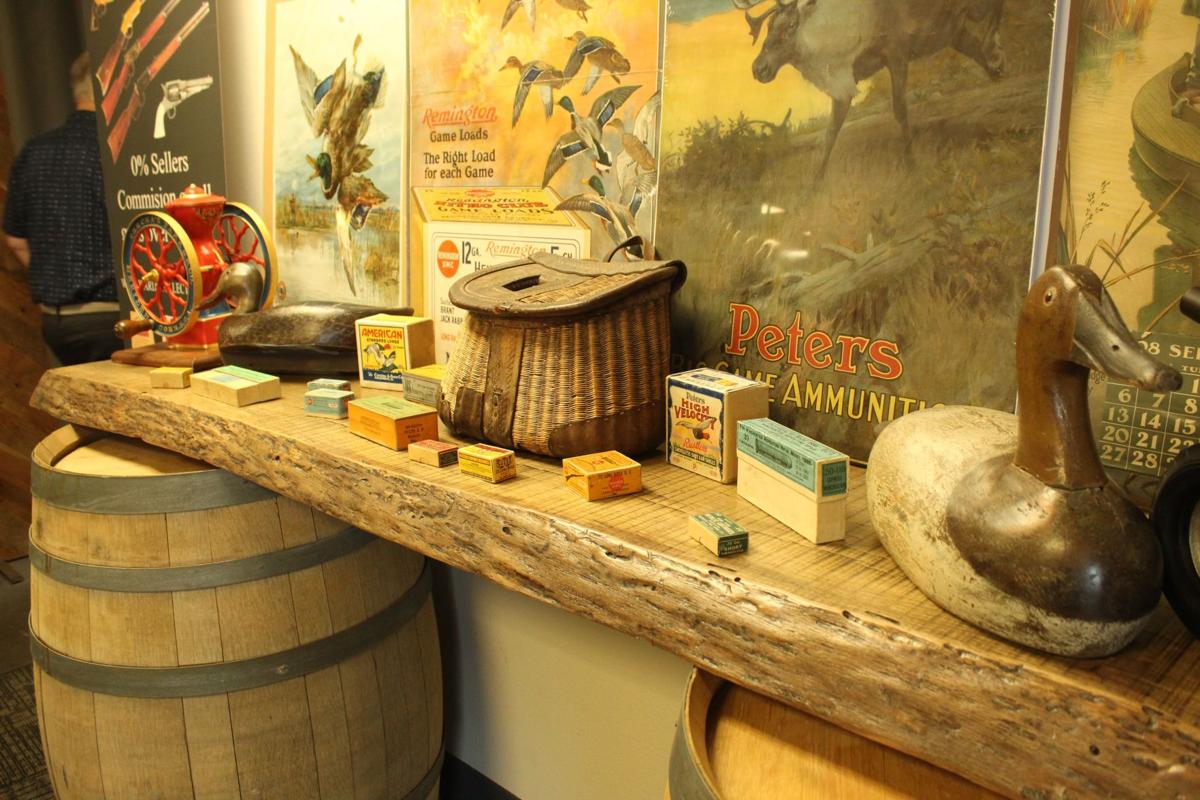 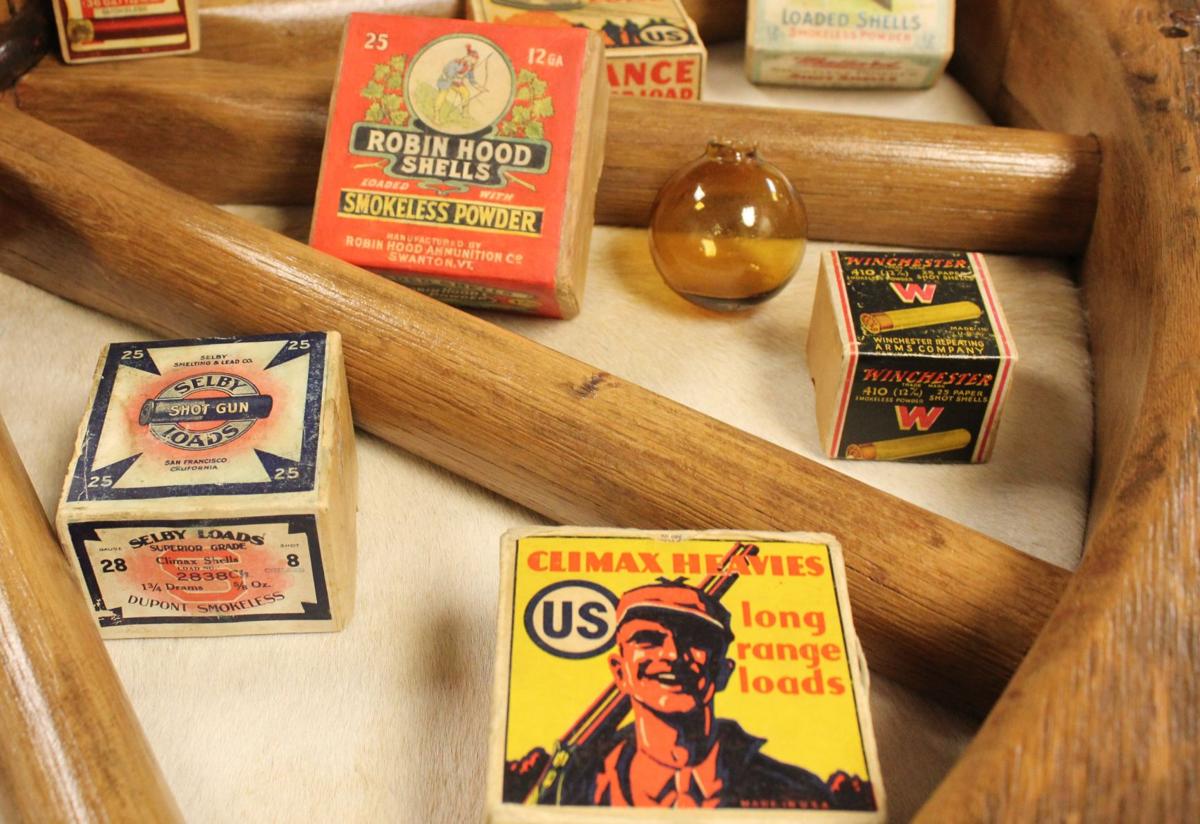 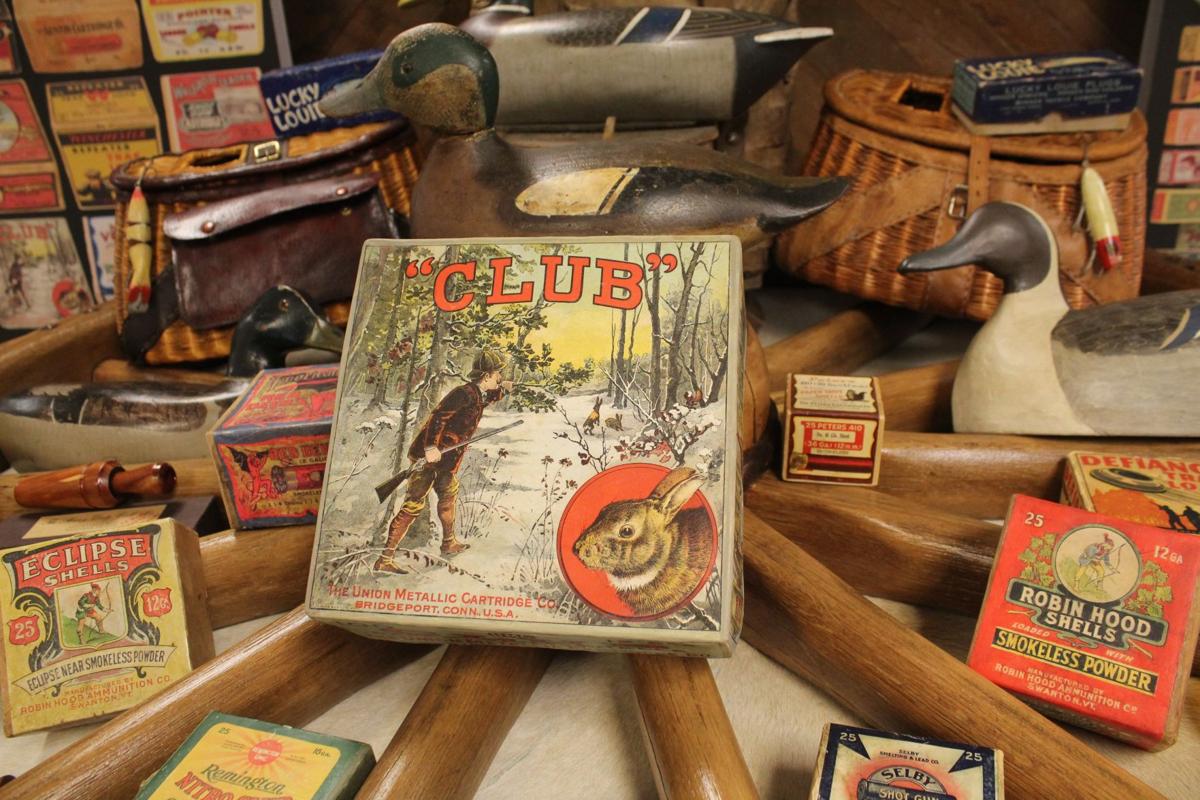 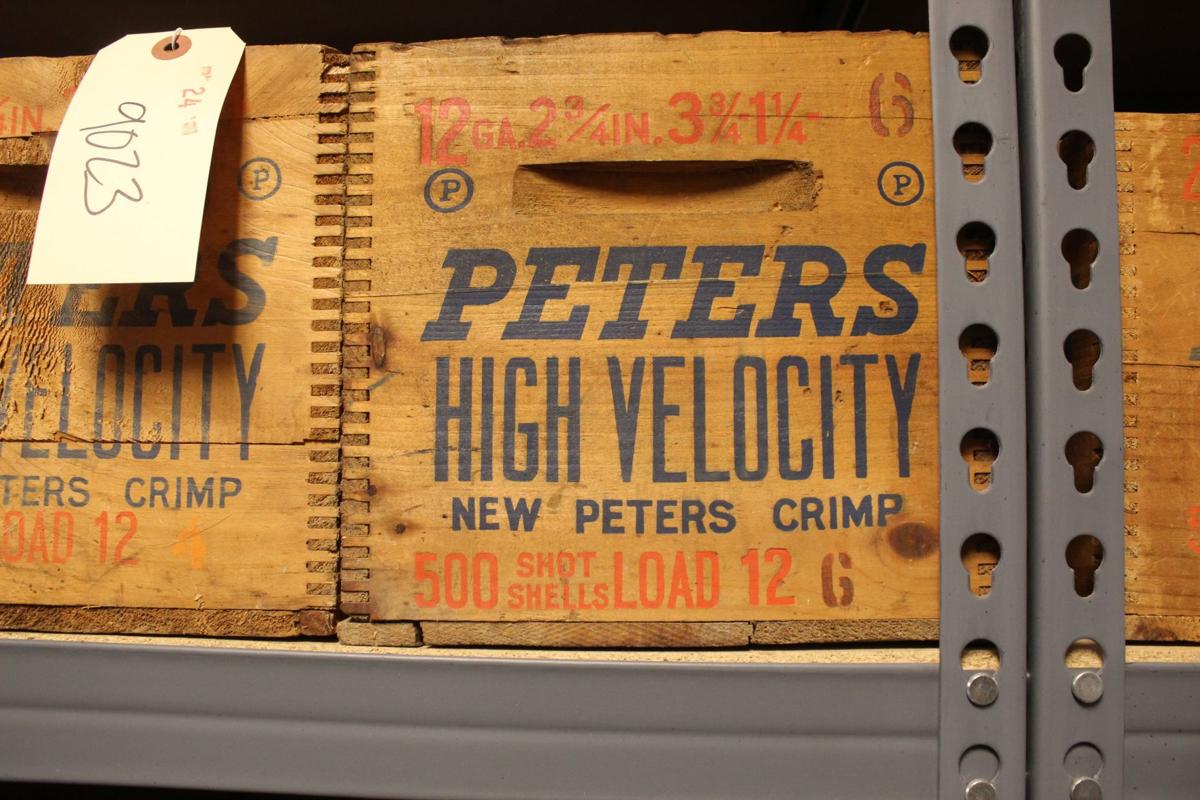 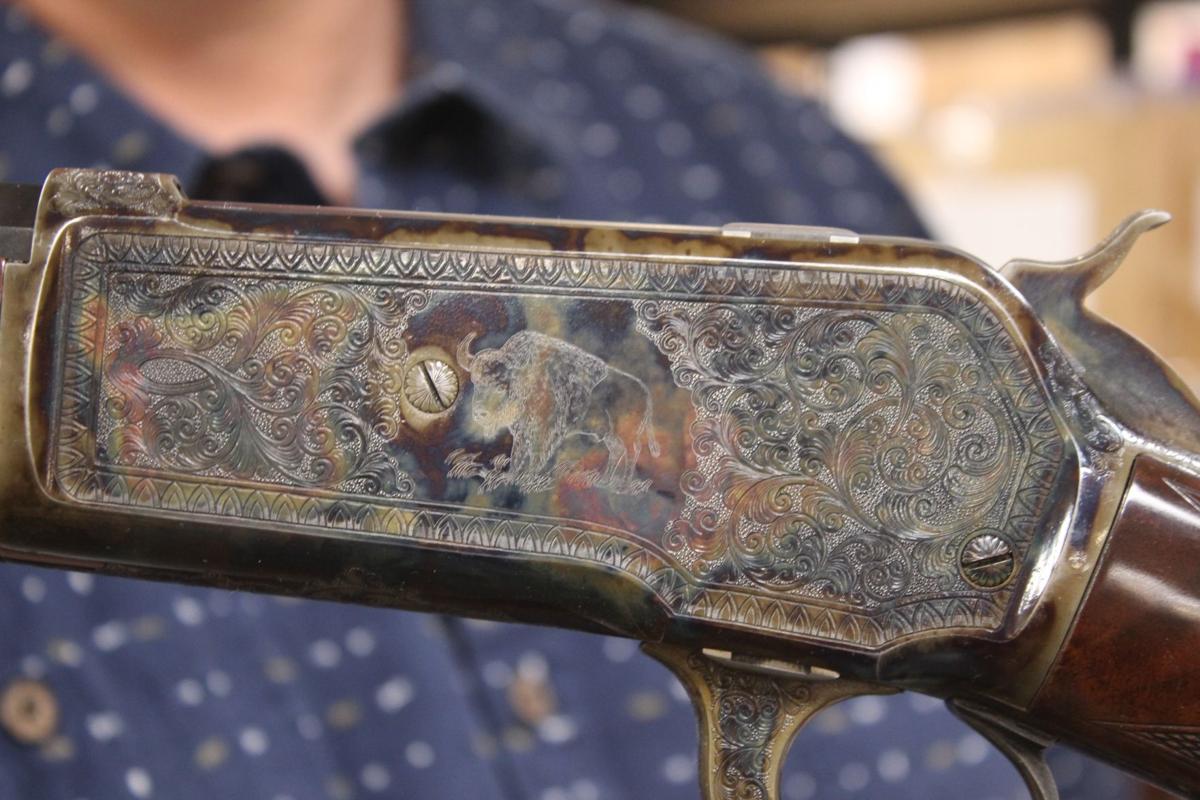 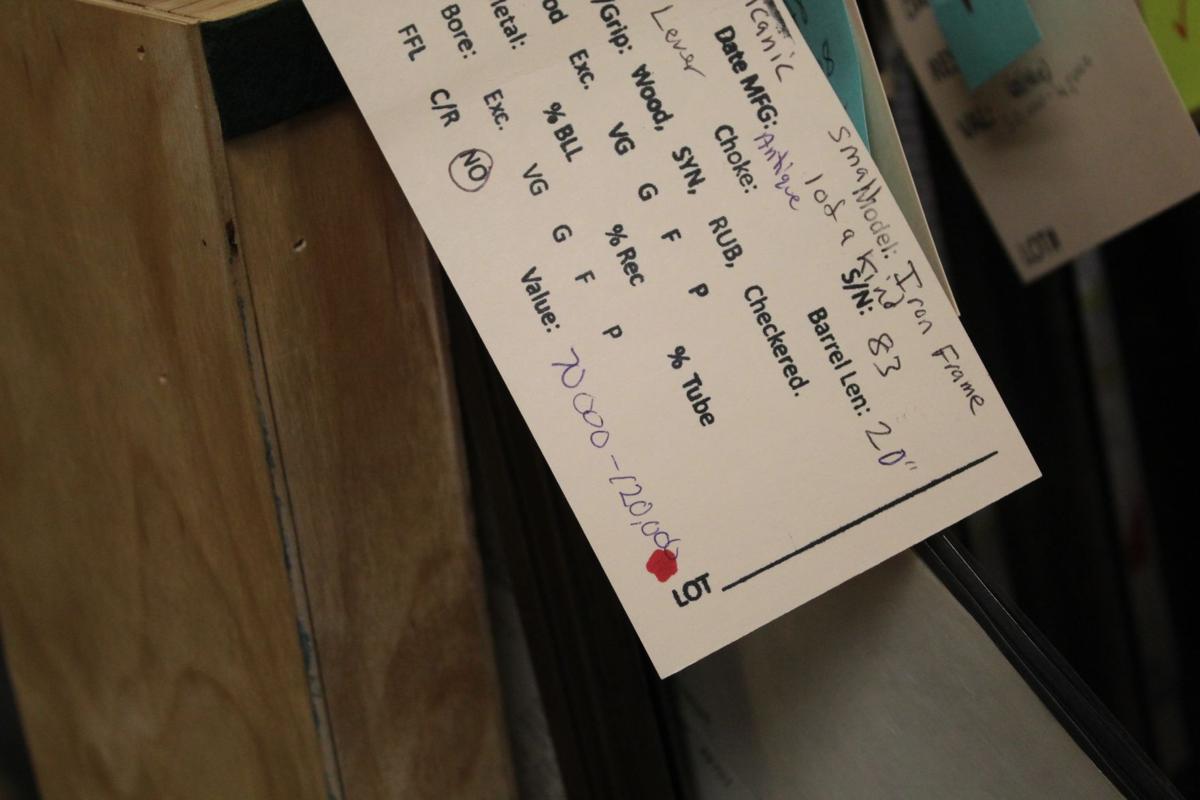 From left, Eric Ward, Jordan Ward and Rachel Ward operate Ward’s Auctions, which is moving into the Blue Garden building in downtown Dallas.

Ward, the owner of Ward’s Auctions, recently purchased the Blue Garden building with the intention of running his antique sporting goods auctions company and a vintage sporting goods store out of the former restaurant. The three-story building in the heart of downtown Dallas is a dream come true.

“We will be in Dallas forever. We don’t plan on ever leaving. This is it. I’ve got my home, finally,” Ward said. “If we have to expand, it will be to those next two levels.”

Ward said his family has operated the business since 1998, when he took over an antique sporting goods auction company based in Minnesota that conducted mail-in only auctions through a catalogue.

“They got so big so fast that their solution was to go out of business,” Ward said. “That’s how they solved the problem.”

He decided to jump in without much knowledge, and spent the next few years learning the business.

“Somebody needed to pick it up. It was going great guns,” Ward said. “Several other people had done it for years before them, so I thought maybe I should start something.”

He and his wife Roseanne got a loan to convert the catalogue business to online auctions. He kept his full-time day job and worked the auction company in his spare time.

“I went to shows and picked up product,” Ward said. “I was working my full-time job at the time and stayed with that for probably three years, so I was doing this at night.”

Ward decided to focus on the business solely when the couple’s children, Rachel and Jordan, were young.

“I was working 19-hour days between the two jobs and eventually my wife said, ‘You’ve got to pick one,” Ward said. “So, I took a risk, and I could always got back to the other career if I had to. It was probably two years before we made a dollar. It was some hard times.”

The entire family pitched in to help over the years. Rachel and Jordan started working with they were young and stayed until they went to college.

“He always needed help. When we were young, we would do stuff like pull orders. Then we slowly started taking pictures of items and started writing up items by high school,” Jordan Ward said. “It was a good way for us to make money at a young age.”

At that time, a tradition started that will continue now. Each auction that takes place in February, May, August and November of each year, sells 5,000 to 6,000 items. All purchased items have to be mailed to the new owners. When Rachel and Jordan were still in high school, they would help with the packing and invite other students to assist.

“When we were in high school, all of our friends were the packing crew,” Rachel said.

The business has expanded to picking up items from all over the country at antique sporting goods shows.

“We go to shows across the country, we fly there. We rent a big Penske rental truck,” Eric Ward said. “Then at the show, our job is to go around and meet with dealers that maybe aren’t successful at selling at the show, but truly want to sell so they give it to us as a consignment.”

Jordan Ward said about 25 to 30 percent of the inventory is mailed to them from collectors in the United States, England, New Zealand and Australia.

Ward’s Auctions is still a family-run business. Jordan and Rachel returned after finishing college. Roseanne is the company’s accountant. Rachel Ward runs a wedding planning business out of the company’s Salem location and will move to the business to the Blue Garden.

Preparations are now being made for the May auction, which will open Friday and run through May 29. It will run strictly online and receive bids from people all over the world. Once that auction closes and items are shipped, the business will start the bulk of moving from its Salem location to Dallas.

Eric Ward said he’s aware of the historical significance the Blue Garden building has, and the desire for some to see it stay a restaurant. He can’t make that wish come true, but he’s willing to honor the building’s history in other ways.

Ward said the retail store will feature display of the building’s history. That will include old photos and menus from the restaurants that operated there throughout the years, and memorabilia from Promise, the movie filmed there in the 1980s.

“It will be nice to keep the history,” Eric Ward said. “We watched the movie. We did our research.”

In place of the restaurant, the family will open an antique sporting goods retail shop to display and sell vintage fishing and hunting gear and other items, such as advertising posters.

He said the items for sale will be among the rarest, including posters that could sell for as much as $15,000. On display will be shot shell boxes, with colorful graphics that were made in the late 1800s.

Ward’s has a collection of rifles that may have firearms that are one-of-a-kind. He has rifles that were made before Winchester was in business, called Henry Rifles. Some of them are priced at more than $100,000.

“When we say that we are bringing the rarest of the rare, that’s what we are talking about,” Eric Ward said.

He would like to have a grand opening this summer — or whenever gathering are allowed again.

“I don’t want people to see it little pieces at a time. I want people to walk in and be blown away by the rarest stuff in the world,” he said. “I can honestly say that nobody will have seen this many rare antiques in one building in the world.”

He quit Facebook over Zuckerberg's handling of Trump posts. Hear why