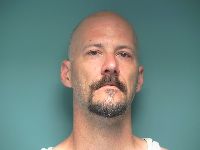 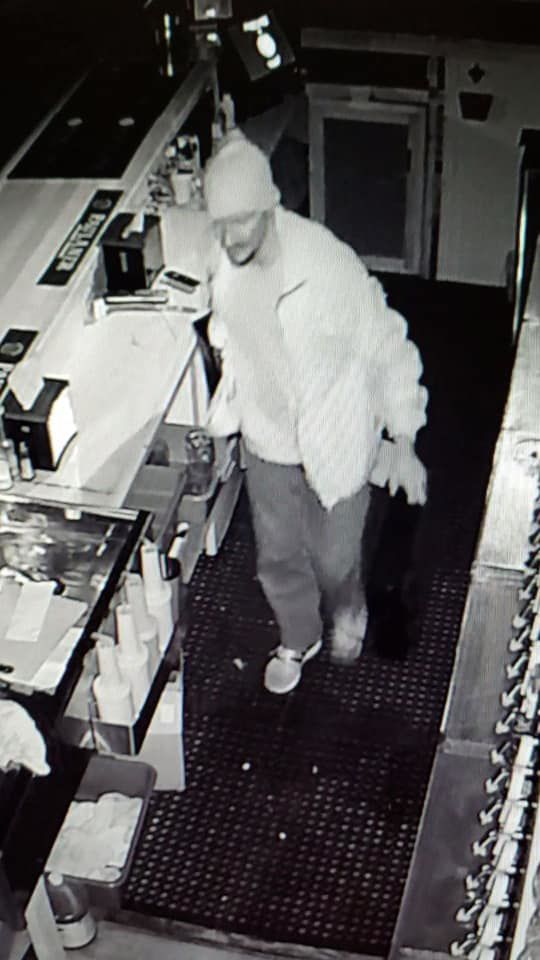 West Valley Taphouse posted a photo from surveillance of the break-in, asking for help locating the suspect.

DALLAS — The suspect in the burglary at West Valley Taphouse in Dallas faces three charges after a social media post helped police identify him.

The break-in happened at about 3:20 a.m. on Aug. 17. West Valley Taphouse owner Sam Dufner told police that two tills were stolen containing $188 in cash, according to the probable cause affidavit filed by the Dallas Police Department.

“I was also told the safe in their office was damaged from someone trying to break into it. The safe is worth $200” wrote Dallas officer Aaron Mollahan. “There was also damage to the back door of the establishment from where the suspect gained entry.”

Richmond was captured on surveillance video, which police reviewed.

On Aug. 17, someone reported finding an abandoned backpack near the corner of Southwest Ellis and Clay streets.

“The backpack was black and looked exactly like the one the suspect was carrying,” Mollahan wrote. “There were burglary tools in the backpack, one of which, a pry bar, that was the correct shape of one that would have pried the back door open.”

Dufner posted images from the surveillance video on Facebook asking for help identifying the man.

“Two people saw the photos and said it looks like Shamus Richmond,” Mollahan wrote. “I checked Facebook and found Richmond’s page. He definitely looked like the suspect.”

Police located Richmond on Aug. 18 on at a house on 10th Street, where he was helping a friend move out. Richmond also had a warrant out for his arrest, according to police.

“He said he didn’t want to talk about anything else after I told him I had more to talk to him about than the warrant,” Mollahan wrote. “Richmond looked exactly like the suspect in the surveillance video from the Taphouse, and he was wearing shoes that looked like the suspect’s.”

Richmond is next scheduled to be in court on Sept. 11 at 1:30 p.m. for a pretrial conference.

Schiff warns GOP senators: Next time Trump could target you

Hundreds of thousands protest US troop presence in Iraq

This self-driving car has no steering wheel or pedals