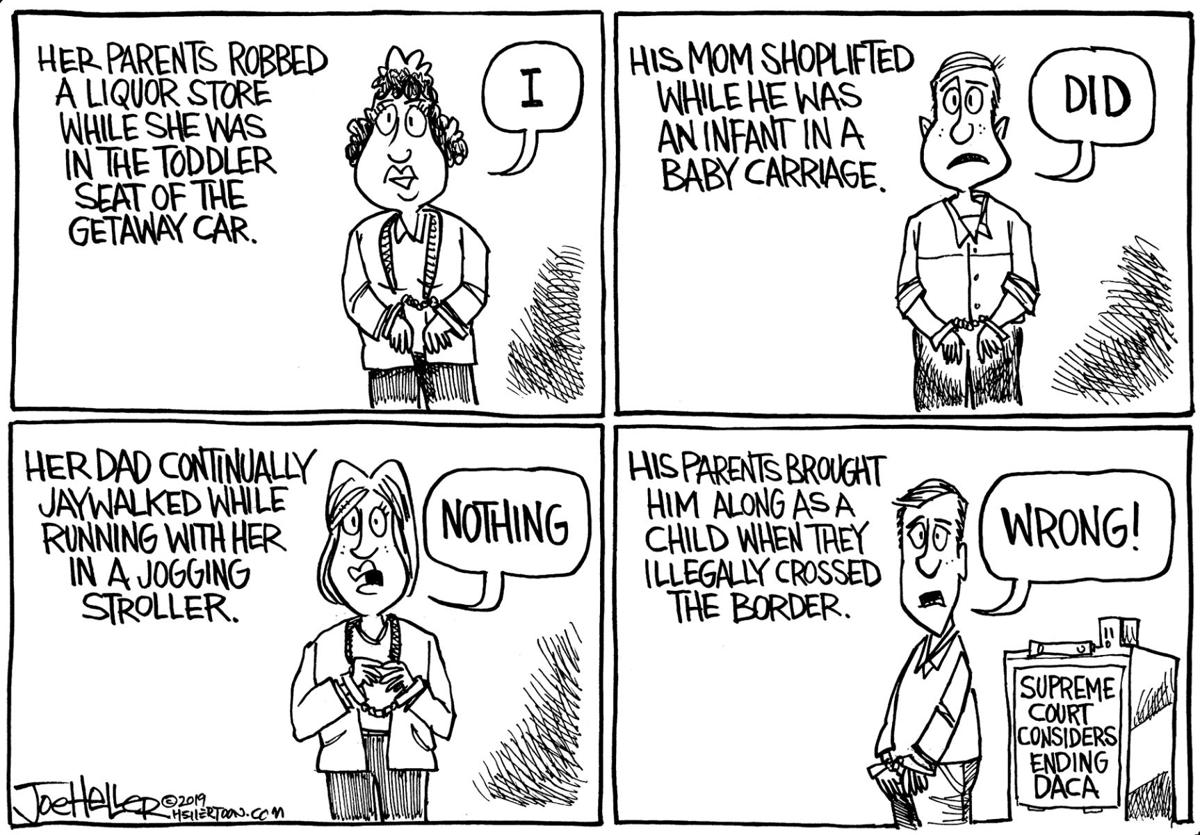 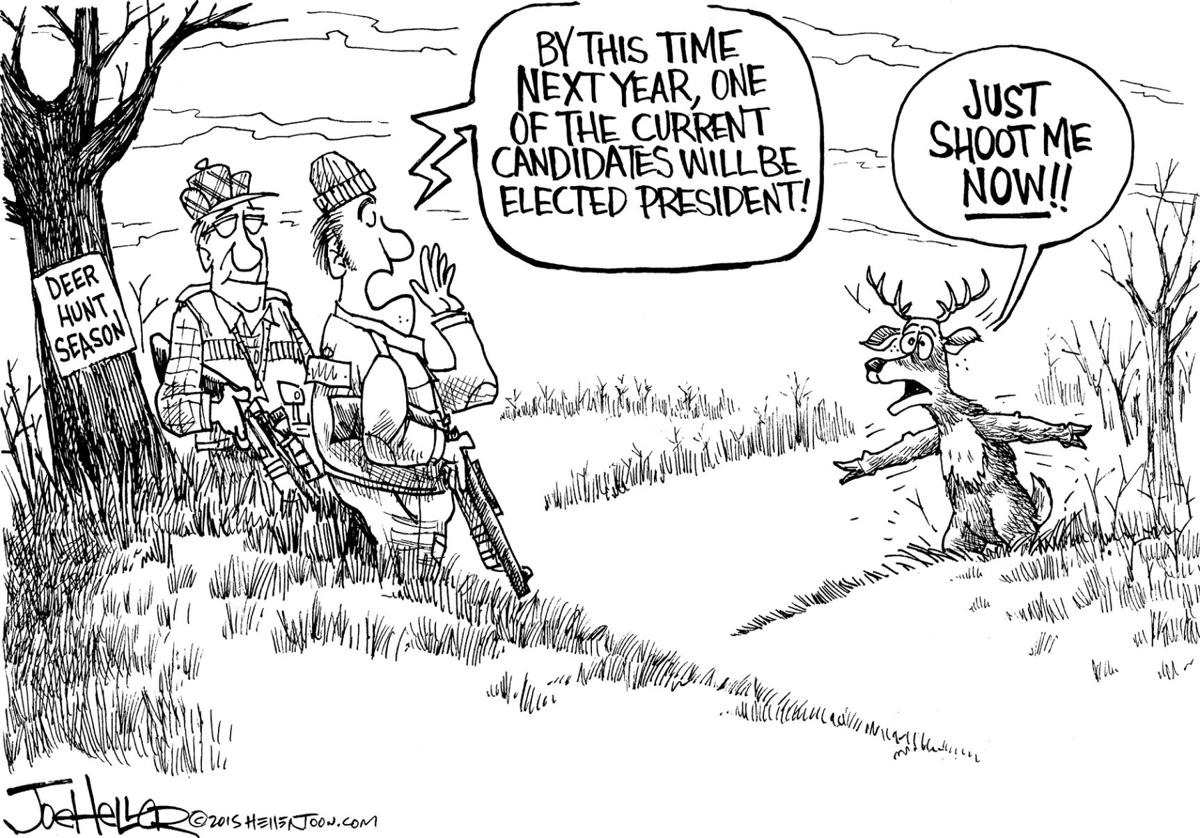 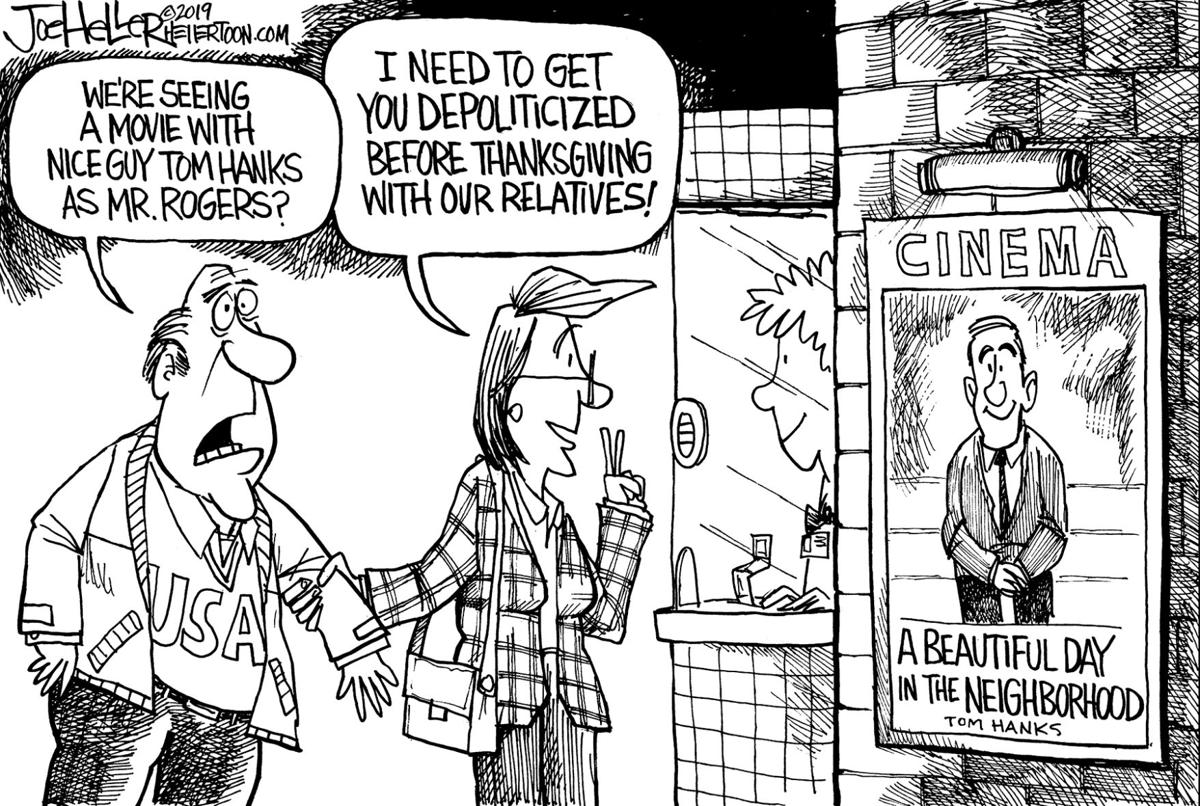 Monmouth City Councilor and vice president of the board of directors for the Monmouth-Independence Network, Chris Lopez, published a letter online calling some statements made in last week’s Itemizer-Observer false.

We are human. We make mistakes. In this case, we did not. But we can offer some clarification.

1. Monmouth-Independence Networks was created in 2002 to offer high-speed broadband. According to the intergovernmental agreement still in place, that continues to be the company’s purpose. The company also offers television and telephone. The company discontinued offering cable television in the summer of 2018. Lopez finds this a misleading statement, as the company replaced its cable by offering television streaming services.

We understand that both cable and streaming television online are both TV services, but they are not the same. It is like expecting a chocolate chip cookie and getting oatmeal raisin. While both cookies have merit, and some may prefer one over the other, they are two different cookies.

2. Minet gets its telephone numbers from CenturyLink.

We were as surprised to learn this as perhaps Lopez would be, and discovered it when we were getting new phone listings for Eagle Directories, published each year by the Itemizer-Observer. Long story shorter: The phone listings in Eagle Directories hadn’t been updated in a long time and were due. We submitted requests to Minet (and Willamette Valley Fiber), as well as Comcast and CenturyLink. We did not hear back from Minet nor CenturyLink, and filed complaints with the Federal Communications Commission, who oversees the sharing of this data. CenturyLink responded quickly after that. Minet continued to ignore requests for data. After the 30-day response period to the FCC complaint was over, Minet management sent a response to the Itemizer-Observer explaining, in part, that the company is a CLEC (competitive local exchange carrier), and we would have to go to its ILEC (incumbent local exchange carrier), which has the data.

The creation of ILECs and CLECs were part of the 1996 Telecommunications Act, an attempt to open the competition. CLECs began by leasing facilities from the long-established ILECs. Some CLECs built their own facilities. We didn’t say Minet pays CenturyLink for use of telephone services, we said Minet provides it through CenturyLink, which is what Minet management told us, in so many words.

In short, the Itemizer-Observer, on behalf of Eagle Directories, discovered that we already had listings for those individuals and businesses in the Monmouth-Independence area that used Minet’s services, so we did not write about it at that time. We already had the data from CenturyLink, which is the ILEC for Minet (a CLEC).

3. In 2018, the company entered into a deal with an Arizona-based company to serve Dallas.

According to that agreement, the Dallas network was built and is owned by American Fiber Optics LLC, of Arizona. The company contracts with Minet to operate the network in Dallas under the name Willamette Valley Fiber. “To get down to it, the expansion has contributed $122,000 in the fiscal year to date. That’s just since July 1,” Lopez said at a Monmouth city council meeting. We said, “It was not clear at press time how much of that money is going toward paying off existing debt to Monmouth and Independence or going toward paying the Arizona-based company.”

In July, the Dallas City Council approved the sale of revenue bonds and a franchise agreement with Minet as part of a project to build and operate a fiber network in Dallas.

As noted in our July 17 story, Dallas city councilors wanted to make sure Dallas would not be on the hook for Minet’s debt to Monmouth and Independence, which is about $27 million.

A councilor also wanted to make sure that “if something goes south on this and they are not able to pay for stuff on the bond, we have no liability whatsoever.”

City attorney Lane Shetterly said that is the case and added none of the bond proceeds would go to pay off existing debt.

We learned about the agreement with AFO through a public notice that was posted for the hearing in Dallas regarding revenue bonds “pursuant to a plan of finance in an aggregate principal amount not to exceed $23,500,000.”

According to the notice, American Fiber Optic LLC is based in Arizona and its sole member is “Community Finance Corporation, an Arizona 501(c)(3) nonprofit corporation.”

According to the notice, proceeds of the bond “will be used to: (a) finance or refinance the costs of the acquisition, construction and equipping of a fiber optic cable network and related facilities to be located in the city; (b) fund a reserve fund for the bonds; (c) pay capitalized interest on the bonds; (d) pay start-up and working capital costs and expenses for the initial period of operation of the network; (e) fund an operating reserve fund and a major maintenance and repair fund for the network; and (f) pay the costs of issuing the bonds.”

Lopez also asked that the letter be published in the I-O.

The letter violates three letters to the editor policies:

2. It is not an original letter to the Itemizer-Observer because it was published to another platform (the Minet website).

3. To the best of our abilities, we do not publish inaccurate statements posed as facts.