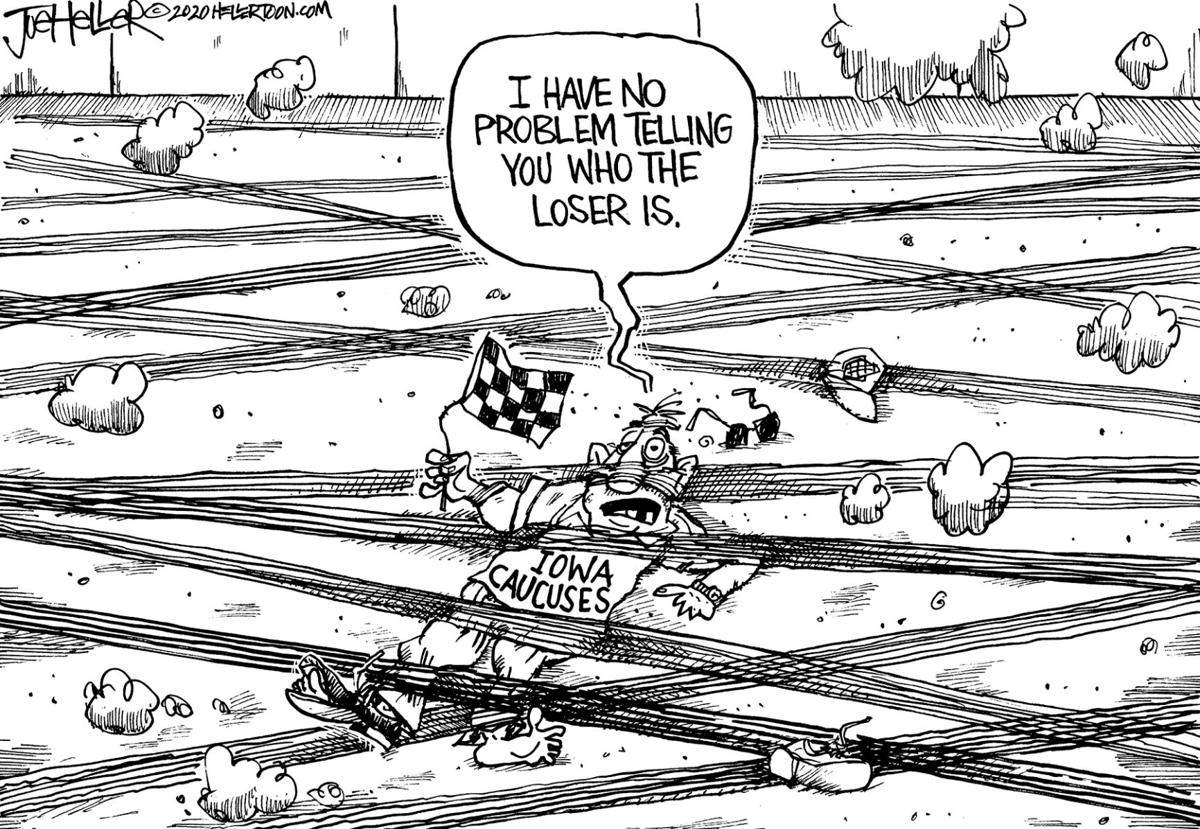 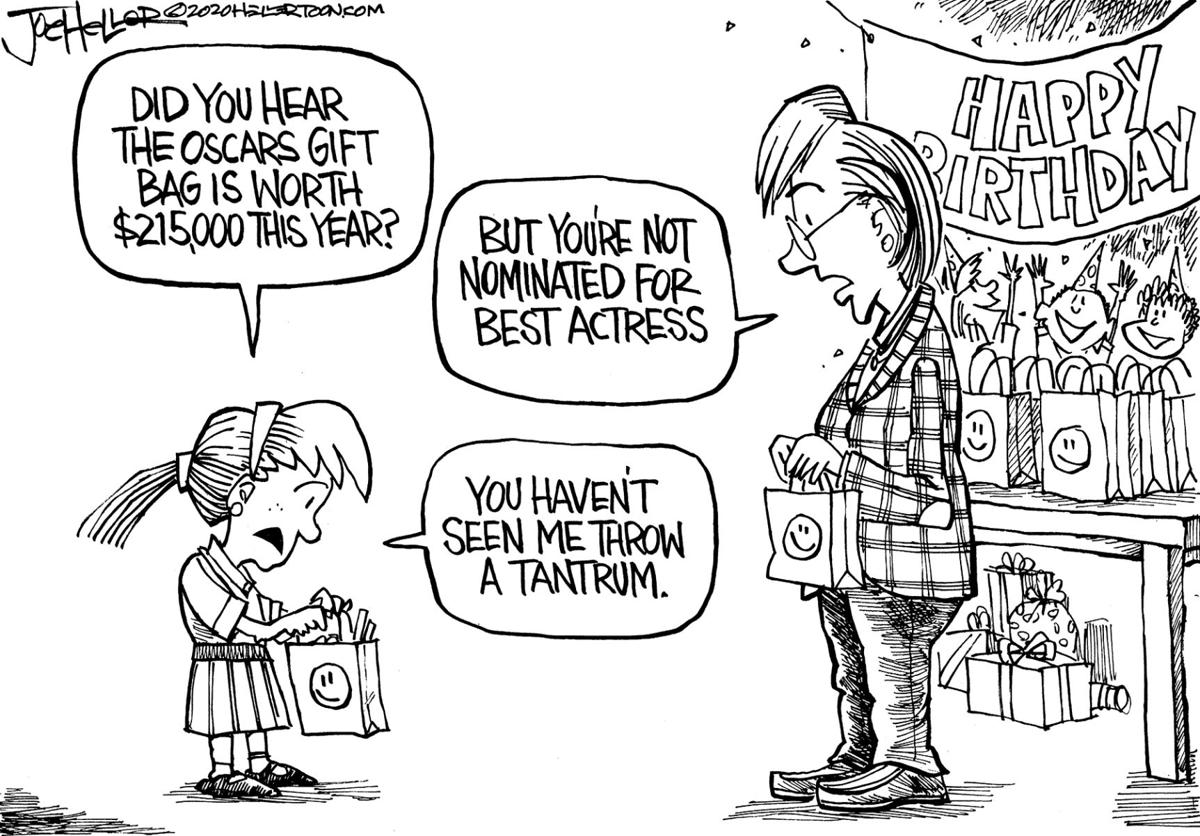 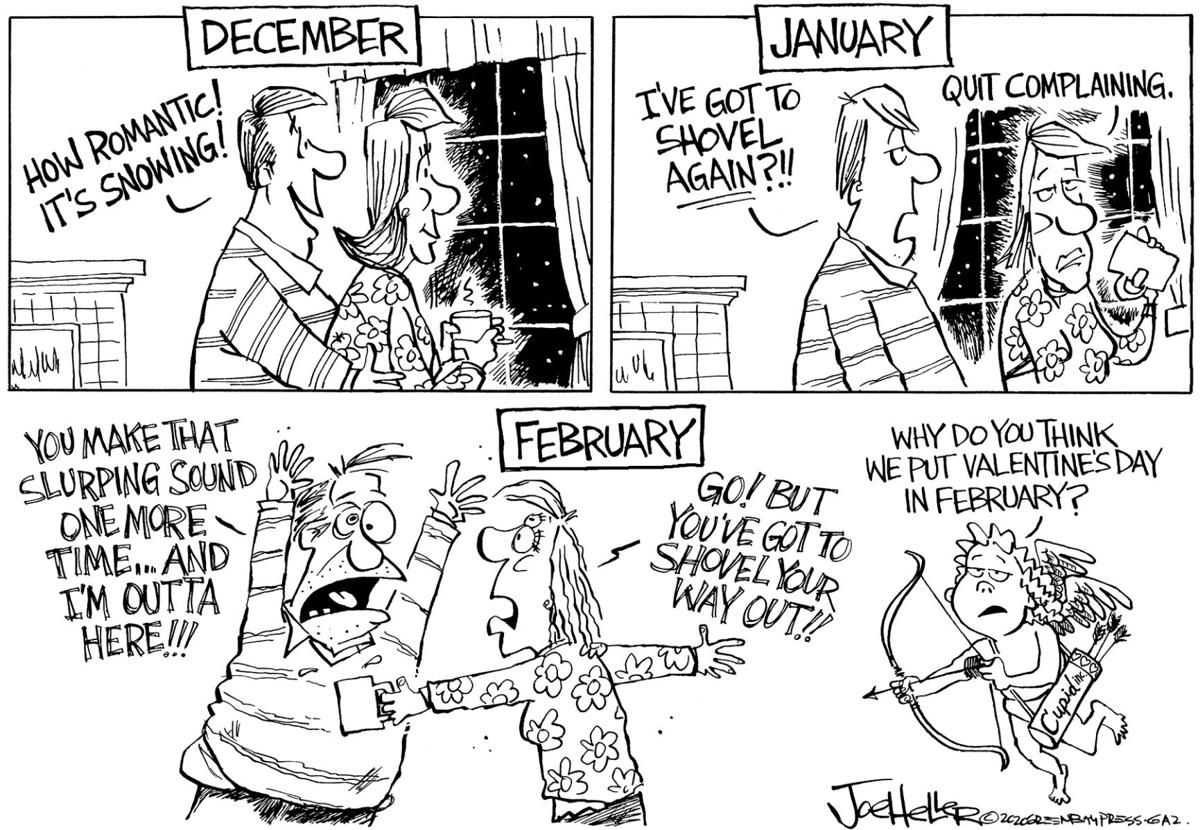 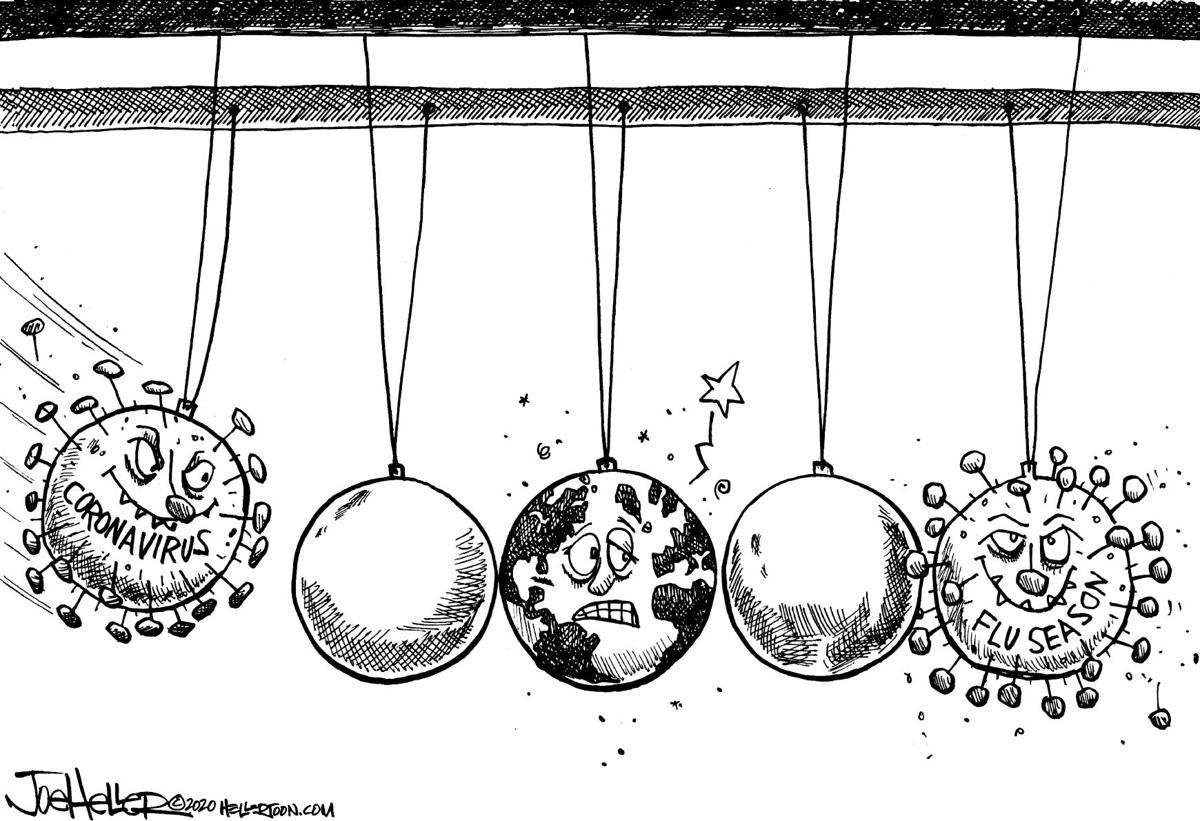 Next year, the residents of Dallas will be asked to reach into their pockets on behalf of their first responders. They will be asked to fund a $19 million bond to pay for a new facility to house the firefighters and police officers who look out for their safety and the safety of their personal property.

Current facilities for the Dallas Police Station and the Dallas Fire & EMS are lacking. After extensive research by a committee and the city council, it has been recommended to build a new home for police and fire, one that the city’s residents can be proud of, and on property the city owns. This is not trying to renovate an existing building by pouring money into something that will still not really work. This is an example of spending money wisely now to plan for the future.

We know it will be difficult for residents to vote yes on this project. We’ve seen residents of Dallas say no to other projects, including repairing and maintaining roads.

But we are confident that anyone who doesn’t believe there is a need would change their minds if they took a tour to see the aging, cramped and inadequate facilities themselves.

The city still has work to do before they ask voters to approve the money for the project, so stay tuned as we will be following the progress on this. There will be plenty of opportunity for you to weigh in on the process. We hope you take advantage of that. But Dallas, remember this is for those first responders, the ones who often put your safety before their own.