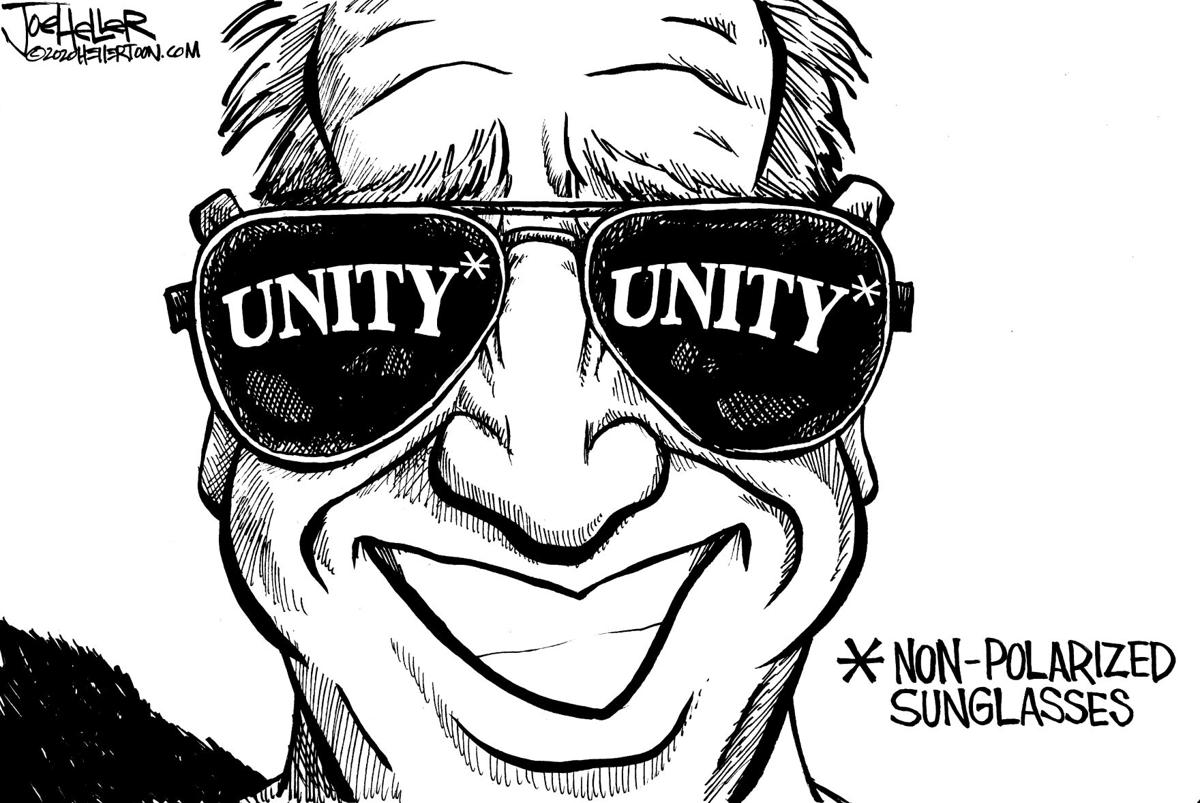 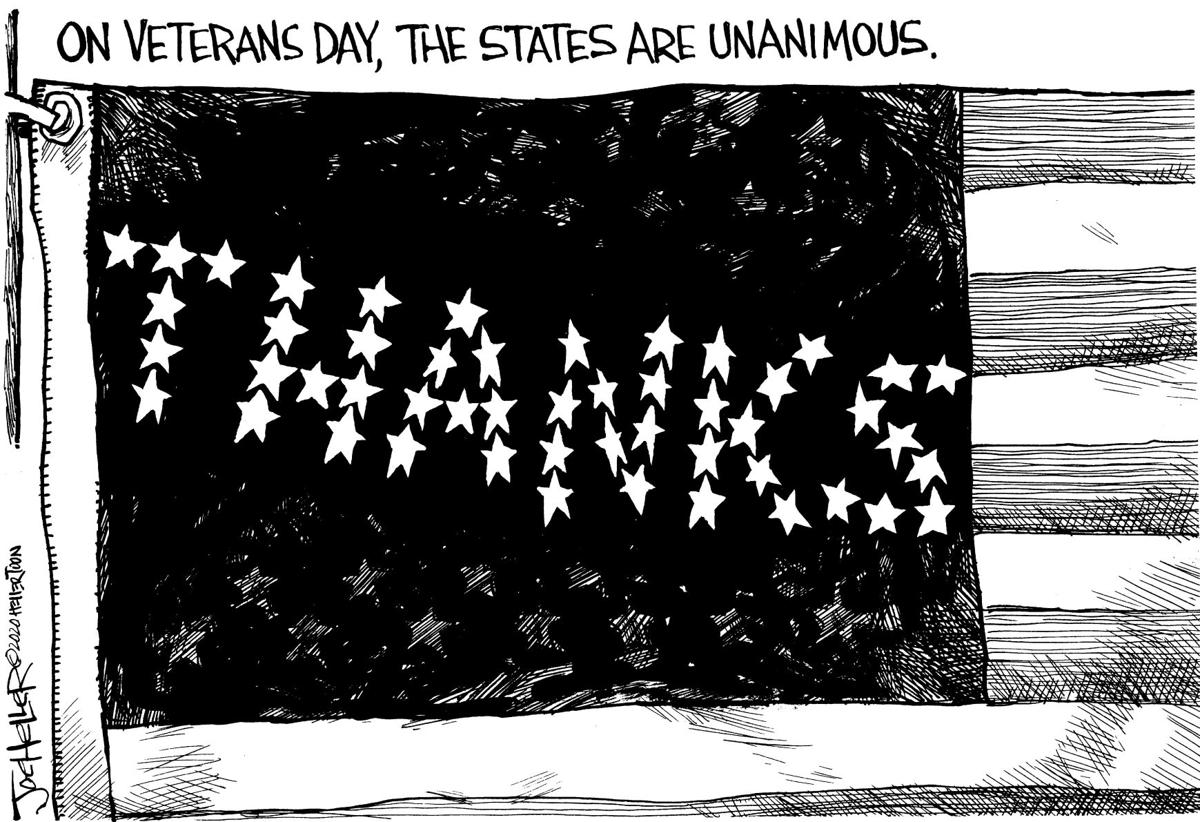 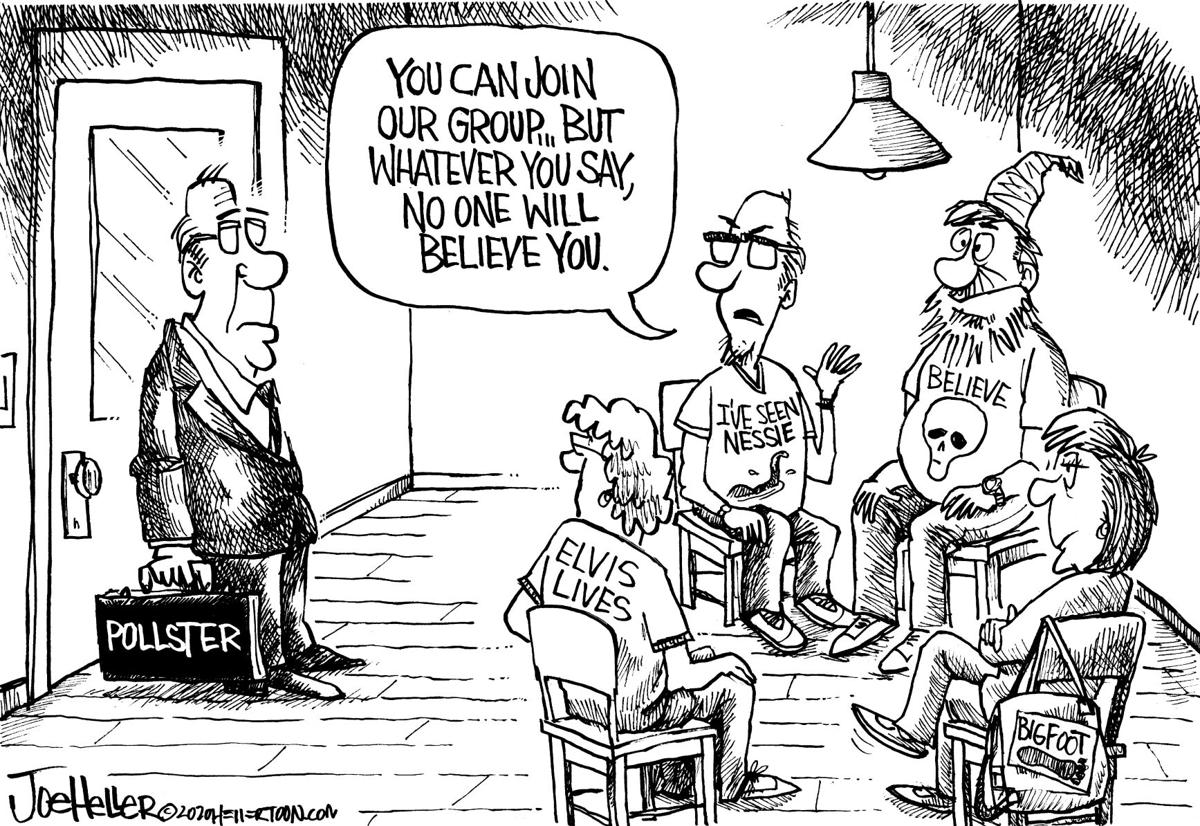 Fifty-seven months ago the Polk County Board of Commissioners attempted to circumvent state law by delegating some of the legal obligations of the elected county treasurer to an appointed Financial Manager. No contradictions have occurred over the last four years because the incumbent County Treasurer, Linda Fox, was elected to one position and assigned the other position. Mrs. Fox is retiring in January.

A week ago Polk County voters elected Steve Milligan Polk County Treasurer. He is not the Polk County Financial Director so, according to Polk County Resolution 16-03, some of his statutory responsibilities have been illegally delegated to a county official that does not exist.

A letter by neighbor Paul Sieber brings up an age old question that has never been answered. Why is there no emergency access to the Monmouth Elementary school?

First reason was by a former mayor who did not want traffic on a street (Alberta Avenue) in front of his house. City erected a pipe gate at Hopkins road intersection. Then, when access was requested across what is now Monmouth recreational park, it was denied because it would require movement of the tennis courts. Next, access was requested to open the end of Margaret Street for access to the development there. It was denied because the ground was determined to be unsuitable for a roadway because of flood plain determination. But later, fill was brought in and homes and streets were built.

There is no real reason why Church Street cannot be extended (and gated if necessary) to provide much needed emergency access.