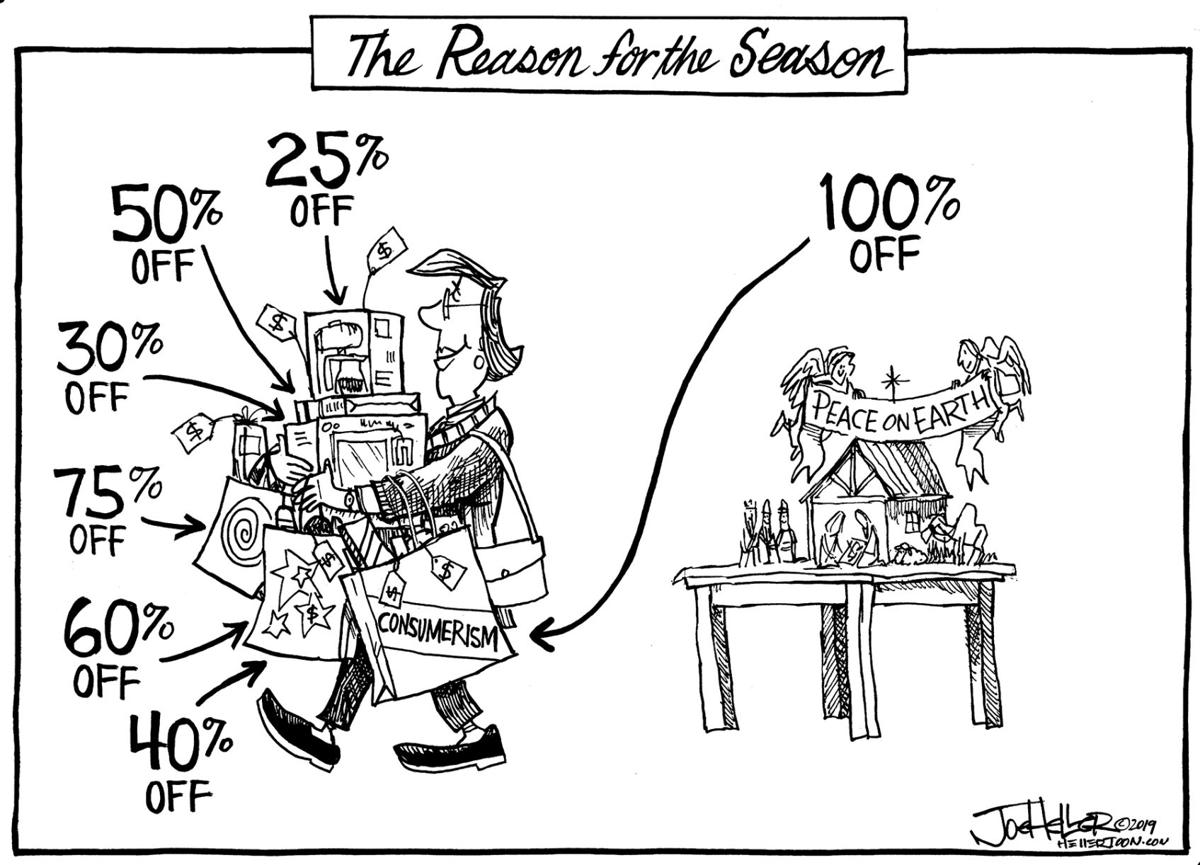 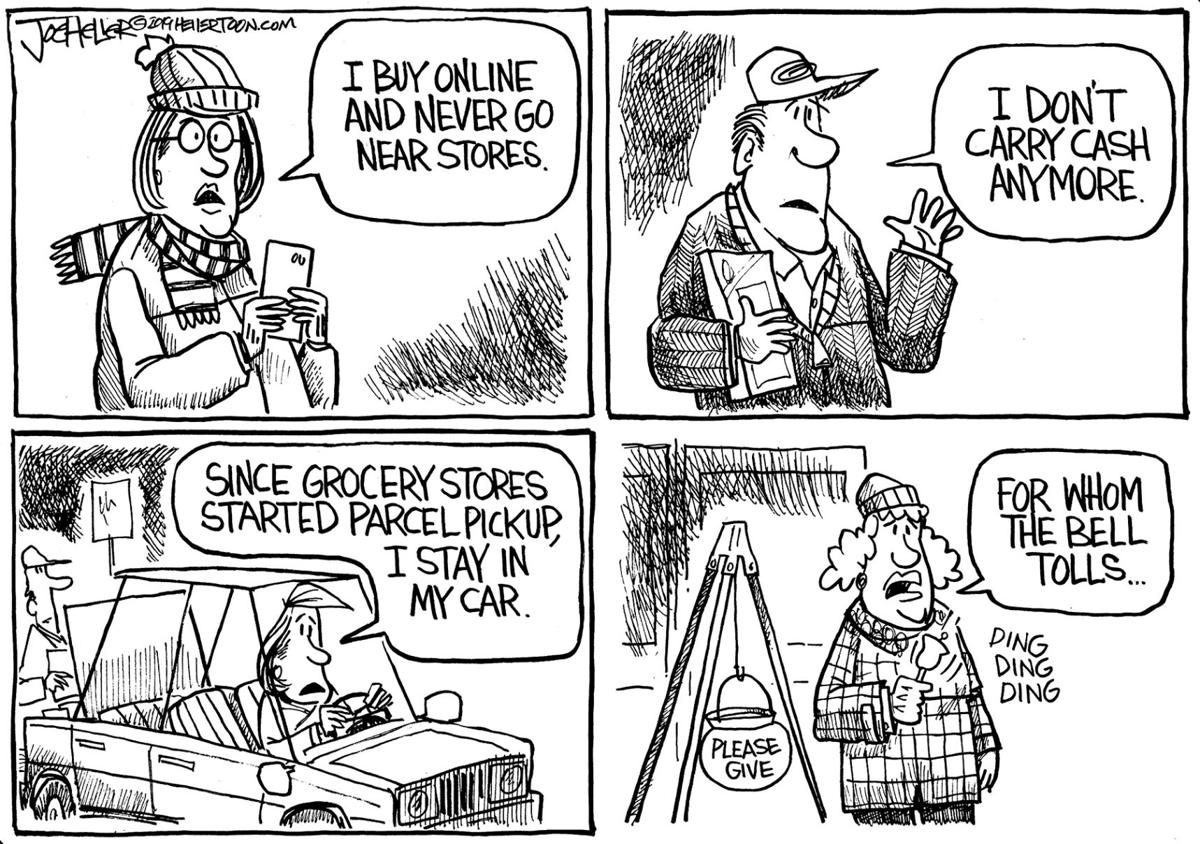 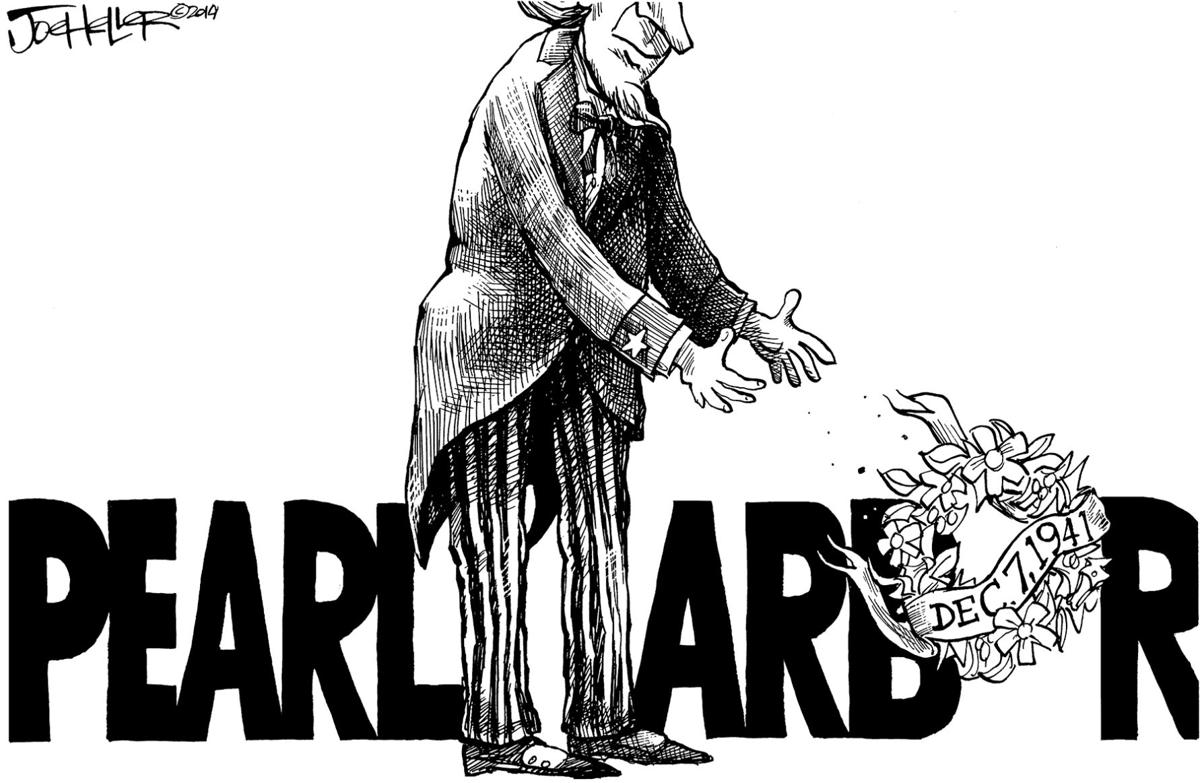 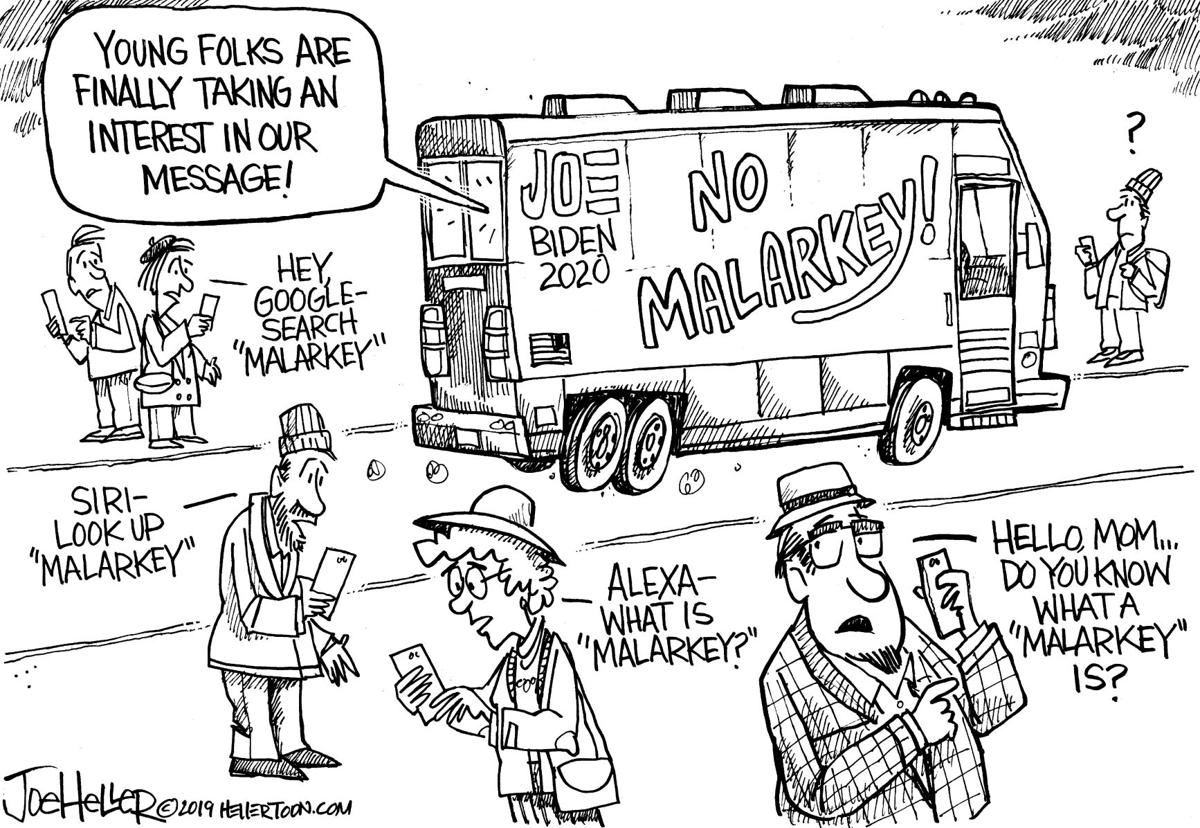 Americans don’t care about the cultural destruction of other peoples. Most Americans are oblivious to the destruction of over 95 percent of all 50 million First Americans in creating the USA. Likewise, we kidnapped, enslaved and murdered about 12 million Africans. Who cares?

When it comes to the destruction of the Palestinian civilization and homeland, sigh. For centuries, multiple peoples lived in this land. In 1948, because of Nazi murder of Jews the world would allow a Jewish homeland, Israel. Sadly, the Palestinians, already lived in the designated area. No problem.

In a clear policy, Israel is pushing the Palestinian peoples out of the Middle East. The intent is to take all the land. The primary tool used is making life so untenable for Palestinians that they must leave or move into miserable refugee camps.

Repeating news stories are of the Israelis kicking residents out of their generational homes, bulldozing those homes then building new Israeli settlement in their place. Of course you don’t care because “Dancing with the Voice has Got Talent is on TV” tonight.

Amazingly, a presidential candidate, Bernie Sanders has brought up the subject; indicating that “We must treat the Palestinian people with the respect and dignity they deserve.” The crowd agreed, but an Israeli diplomat portrayed the comments as radical and antithetical to the peace process. Of course, the peace process for Israel is driving the Palestinians from the area to achieve peace. I am sure AIPAC will be calling Senator Sanders anti-Jewish pretty soon.