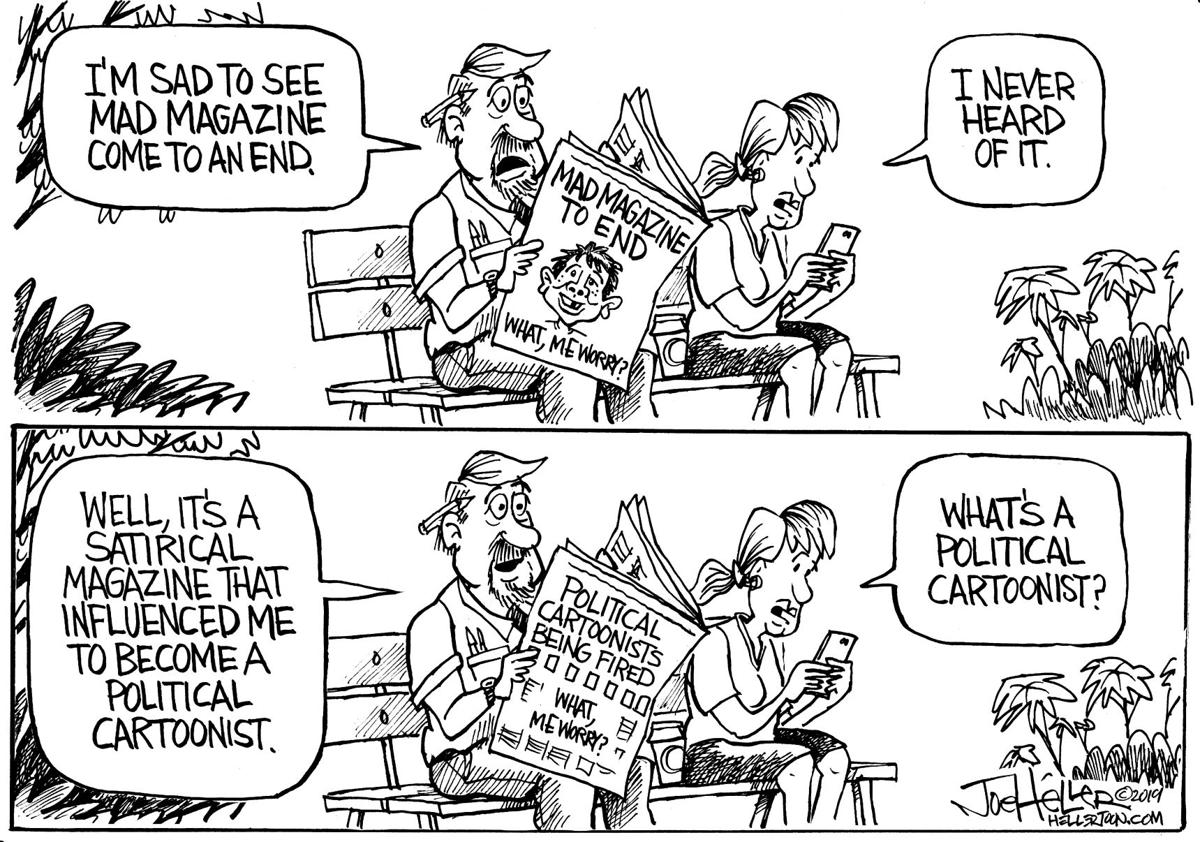 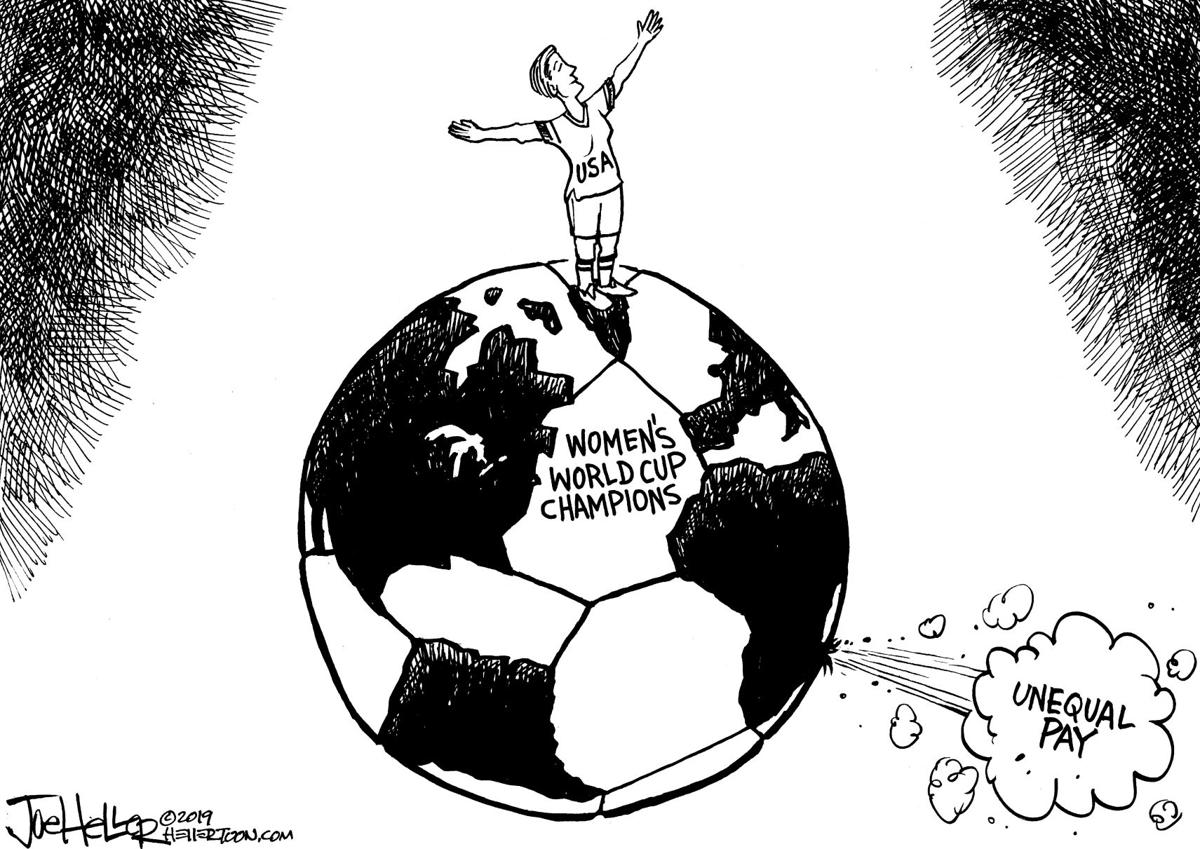 Mr. Garus mows a wide swath. Let’s start with the terribly wrong. Fifty years ago, I swore the oath of an Army officer to support and defend the Constitution of the United States. My oath is binding for life. That oath includes our Republic, our economic system, our government and especially our people.

I dislike dishonest things people do. Example? Gun groups misrepresent the Constitution to flummox folks into resisting rational gun controls. Hence, recurring murders of children and people. I dislike that our Congress is so addicted to lobbyists cash and ineffective.

I’m accused of a liberal agenda. Correct. People in America should have a government that makes choices that “promote the general welfare.” Not included is sucking wealth from average Americans and transferring it to the rich, destroying the right to vote of certain groups of citizens, eliminating worker protections to preclude a living wage. You get the point, I hope.

I dislike the Republican Party. It is so bereft of issues with resonance for ordinary Americans that their recurring campaign is personal attacks on anyone who might disagree with them. They don’t discuss their wish to destroy personal freedoms, Social Security, Medicaid, the environment etc. I dislike that so many Americans fail to watch their government.

America is in trouble. Broken things need to be noted and fixed. A nice day is nice, but not news. I’m supposed to try a little nice so I guess I’ll join the Boquist/Trump school of niceness for help.