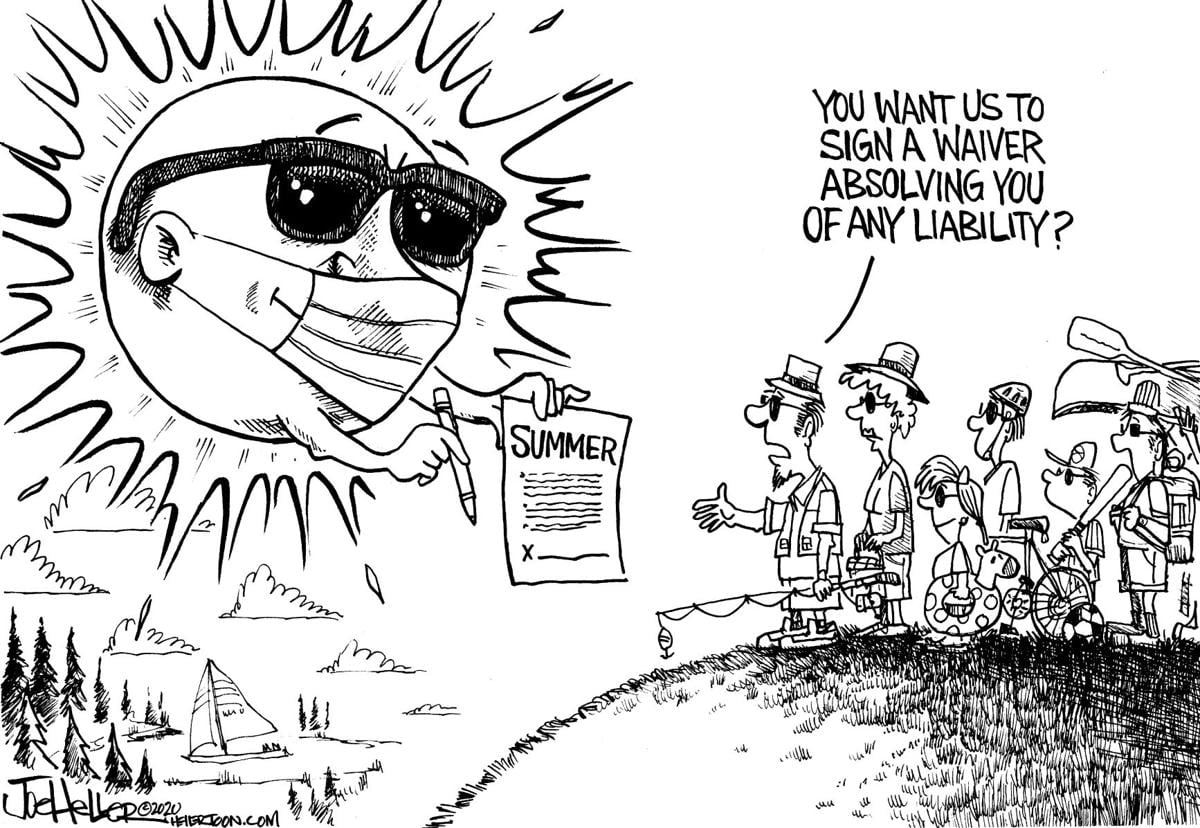 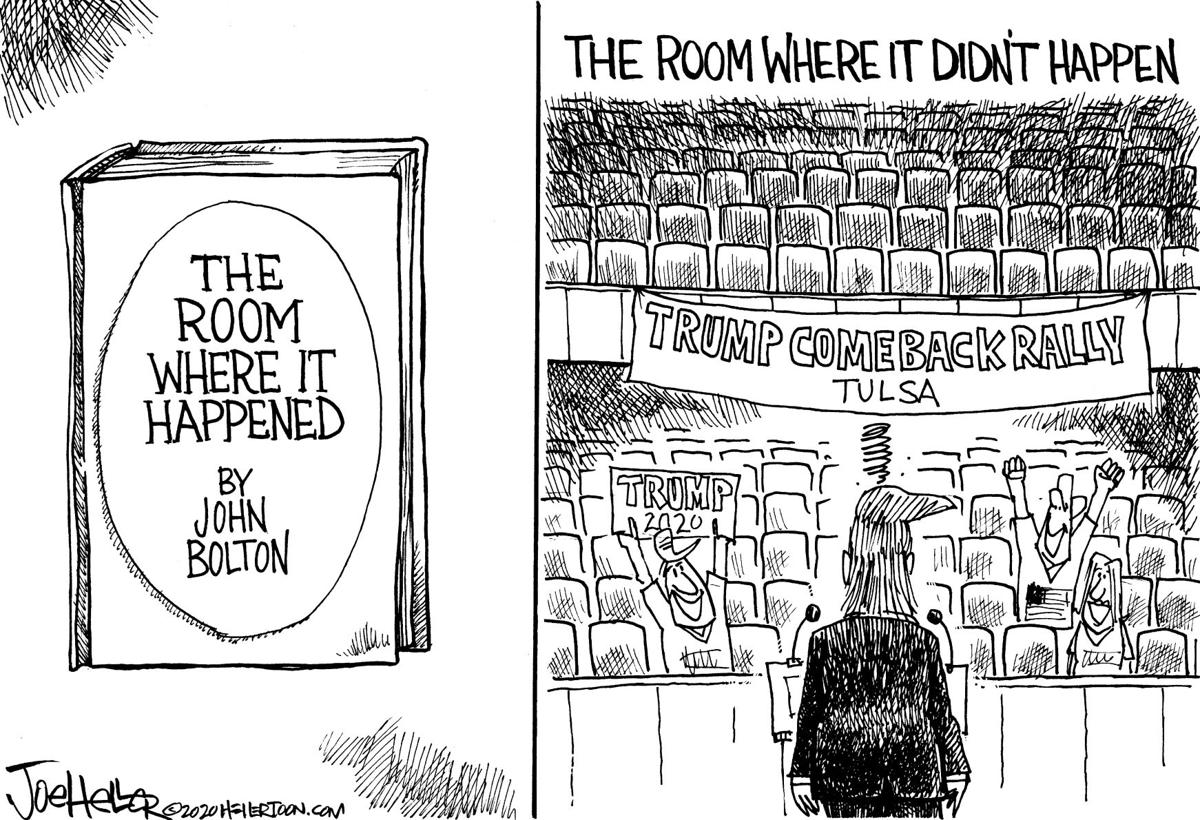 County leaders must do better

Our county commissioners are failing us. Public health is one of their foremost responsibilities. And while they may be forgiven for not adequately preparing for COVID-19, their failure to effectively respond cannot be overlooked.

And half of all new cases couldn’t be traced to a known source—again, well above the recommended threshold of 30 percent. Responsibility for these failures belongs to those whose duty is to lead: Commissioners Craig Pope, Mike Ainsworth, and Lyle Mordhorst.

Meanwhile, responsible Polk County residents have gone to extraordinary lengths to contain the spread of COVID-19. We’ve stayed home, we’ve worn masks, and we’ve been vigilant about social distancing and hand washing. We’ve done so even as the pandemic has cost many of our friends and neighbors their jobs and businesses.

Polk County will suffer irreparably unless our county commissioners step up and do better. If they can’t—or won’t— maybe they should be the ones who are out of work.

I read with interest Mr. and Mrs. Lifto’s letter to the editor. It sounds so reasonable until you think of what they are really saying. “All Lives Matter” is something you can say to be able to ignore the history of our country, the history that includes the deliberate mass murder of the brown people who lived here before the settlers arrived and the enslavement of the black people who arrived here during the early days of our country. Their lives haven’t mattered and still don’t in an economic system designed to exclude and prevent them from achieving their dreams and goals.

Freedom is not free, yet as we have seen recently, black and brown people are not free from violence towards them from the police forces of our country. Police feel free to lie about how they treated people as they interact with them, safe in the knowledge that their bosses won’t press charges or their union will protect them. Only when there is independent video do we learn the truth of what happened. This is  an example of the systemic way our country treats people who are not white.

Finally, making government work like a business isn’t logical. Capitalism is our economic system. Democracy is our governmental system. They are not the same nor do they behave the same. We have seen now what happens when you corrupt a democratic country, running it like a business, the stock holders (wealthy friends) get the country’s wealth. Common people get little.

I stand in support of Dallas PD, Polk County Sheriff’s and OSP officers.

I am more than disgusted with the broad brush of real and perceived brutality that a few protestors have used to paint over our law enforcement personnel. I spent almost 28 years on the streets of Portland, where I daily worked alongside PPD officers. Not to say it doesn’t exist, but I never witnessed a single instance of police brutality. I never ceased to be amazed at the officers’ usually calm demeanor and restraint when being challenged by miscreants of all colors, political views and sexual leanings, all while receiving deeply disrespecting comments about the officer and his mother.

Do police make mistakes? Of course. Are there some who shouldn’t be wearing a badge and carrying a gun? Of course. Should some be prosecuted for crimes they’ve committed? Of course. Do some departments need better training? Of course. No argument from me.

Why not find out who your new neighbors are going to be before making those kinds of decisions? Do you care about the poorest segments of our society? They are the ones who will pay the highest prices for such knee-jerk wisdom. Enough said.

Local peace officers, thank you for your daily efforts to make Dallas and Polk County a place that is safer and more livable for all its citizens.