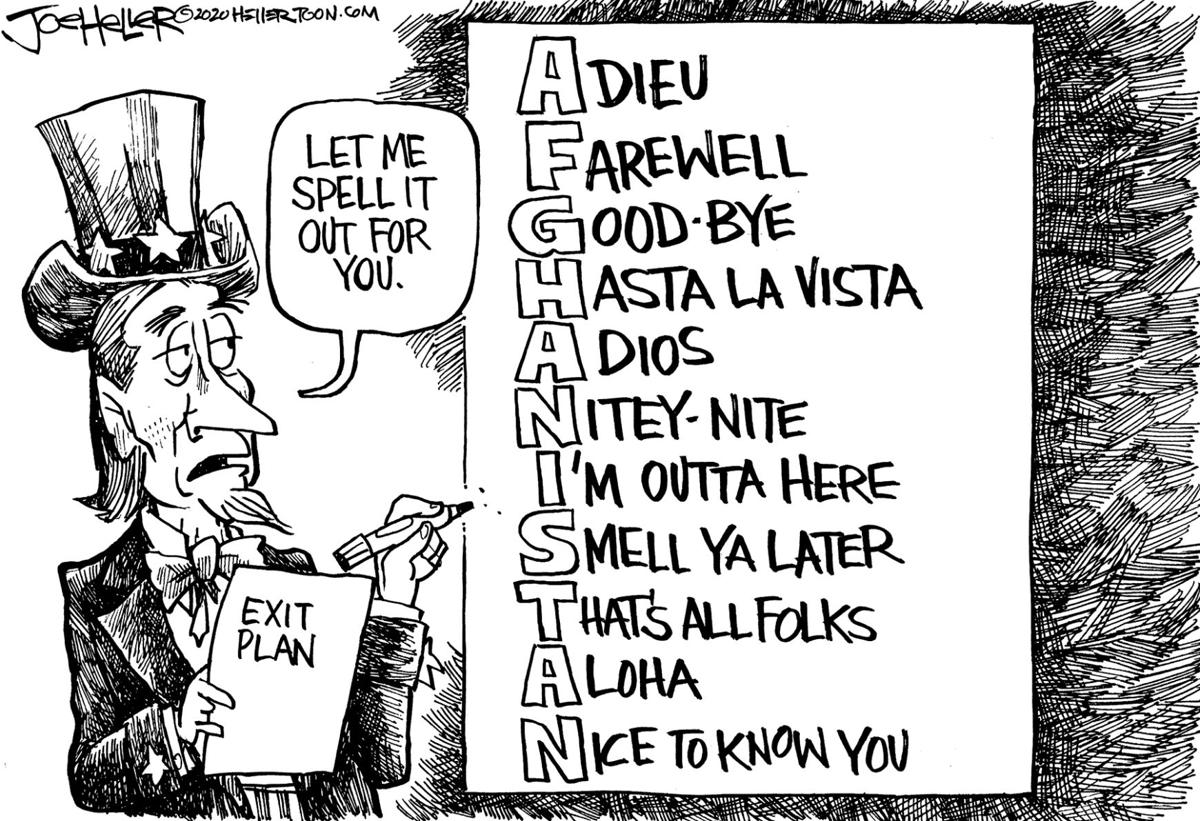 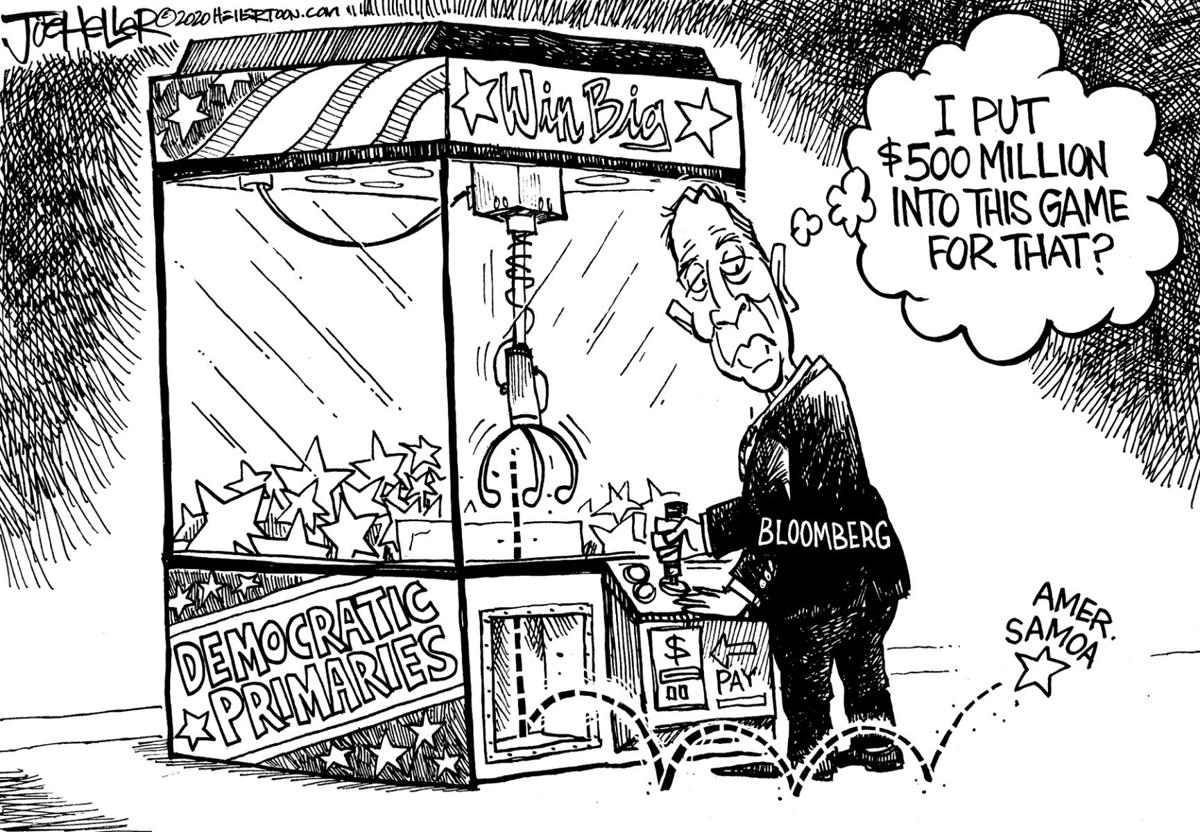 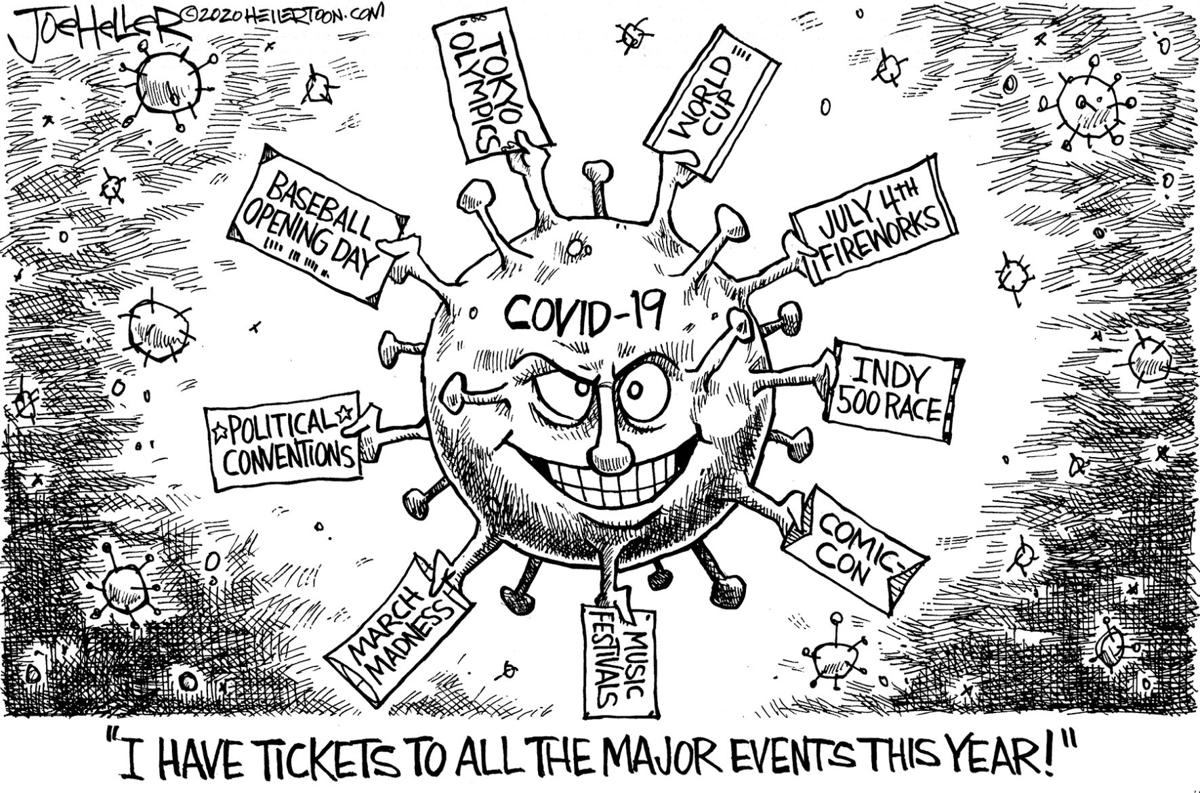 Sidewalks cause headaches for homeowners

Monmouth’s sidewalk code makes homeowners pay for repairs/replacements to sidewalks that abut their properties. A small number of residents received letters that demanded such repairs over 1 1/2 years ago. The expense for me was thousands of dollars because the contractors said it would not cost less to do just three sections than to do the whole length. I believed them. There was a deadline with severe consequences including a lien on the property for non-compliance and fines for time taken beyond their deadline. I have spoken to the City Council several times since then, and though some councilors are in favor of the city assuming at least partial costs, they have not solved the problem. Monmouth has a lot of public sidewalks in need of repair, so anyone could receive one of their sidewalk code threats at any time. The sidewalks are public.

It has been a huge debt and much stress for me on a low fixed income as a senior citizen. I have been told by a councilor that if enough citizens show up at meetings to urge action to remove the city code or find a solution to help homeowners, that it is more likely to be enacted.

I urge anyone concerned about the public sidewalks next to their property being affected by this problem to attend the March 17 council sidewalk work session at Volunteer Hall at 6:30 p.m. to tell the council what we think of their priorities. We can make a difference.

My family purchased a “work party” of Dallas Wrestlers at the Dallas High School Booster club auction in 2019. Coaches Tony Olliff and John Jones showed up today with nearly 30 young, fit, respectful and hard working young people. Weather was not ideal, but they pruned, weeded, picked up branches, removed a vine that had overgrown our deck, stacked wood on pallets, and moved brush and stumps to burn piles.

We have followed our grandson through middle school into high school in the wrestling program. In doing so, we have observed these same young people as they grew and improved their skills. We in Dallas have much to be proud of in how they conduct themselves, on and off the mat.

Thank you Coach Olliff and the many other coaches and volunteers who devote so much time to work with these kids.

The Dragon Booster Auction is coming up Saturday March 14 so anyone needing a lot of physical labor might consider bidding on this incredible opportunity.

How we lost the chance for a 2020 session. Before the last session, the governor made it known she would make Oregon the second state in the nation to pass a Carbon Cap bill, which caused a walkout and loss of support causing the bill to die. At the same time, there were 12 other eastern states whose leadership wanted the same wish as our governor. By now all 12 of these states have dropped the idea of passing this type of legislation. Prime Minister Trudeau of Alberta Canada Carbon bill was found to be unconstitutional. Reasons given for the other states dropping their bills was it was found to be a regressive tax that it would affect mainly poor and rural people. As I stated in my other (articles), this holds true in Oregon.

The Republicans stated early on they would remain in session and work all the bills through if SB 1530 was not brought forward till the very end. This did not happen and regretfully the Democratic leadership moved SB 1530 to the front ahead of almost all the other bills, and the Republicans walked out. All this time the Republican’s were asking that SB 1530 be referred to the Oregon voters, which was denied. My opinion is the governor and the democratic leadership were afraid when the voters found out just how bad 1530 was written and how bad it would further cripple the poor and low income and rural Oregon, affecting the whole state. One thing you want to remember is the voters of the state of Washington have voted this type of legislation down twice. This bill would have affected over 4 million Oregonians here in Oregon. This wasted session cost the tax payers of Oregon a half of million dollars for nothing.

After reporting no injuries when Iran shot missiles to Iraq, Trump later said he “didn’t think traumatic brain damage is serious.” Tell that to the men and women affected and their families.

Trump is now calling himself Chief Law Enforcement Officer, and one of the people Trump pardoned was Paul Pogue, who pleaded guilty to filing fake tax returns. But he and his family donated $200,000 to Trump’s re-election campaign and the Republican party. Who says you can’t buy a president?

Another pardon went to Rod Blagojevich who was convicted of federal corruption charges. Trump said he “seems like a nice guy.” Several people said the same thing about Ted Bundy.

I didn’t realize Trump had a medical degree. He says the coronavirus will be gone in April when it warms up. Really? And Fox News feels Trump is heroic for tackling the virus like he has. What has he done?

One of Trumps goals is to cut “entitlements” like Social Security and Medicare. Even though he stated this at a town hall meeting, Kellyanne Conway says “the president did not say what you heard.” I’m confused – if I heard it, how could he not say it?

His education secretary, who has no experience in that position, has passed a new rule that would make it harder for abused students to come forward.