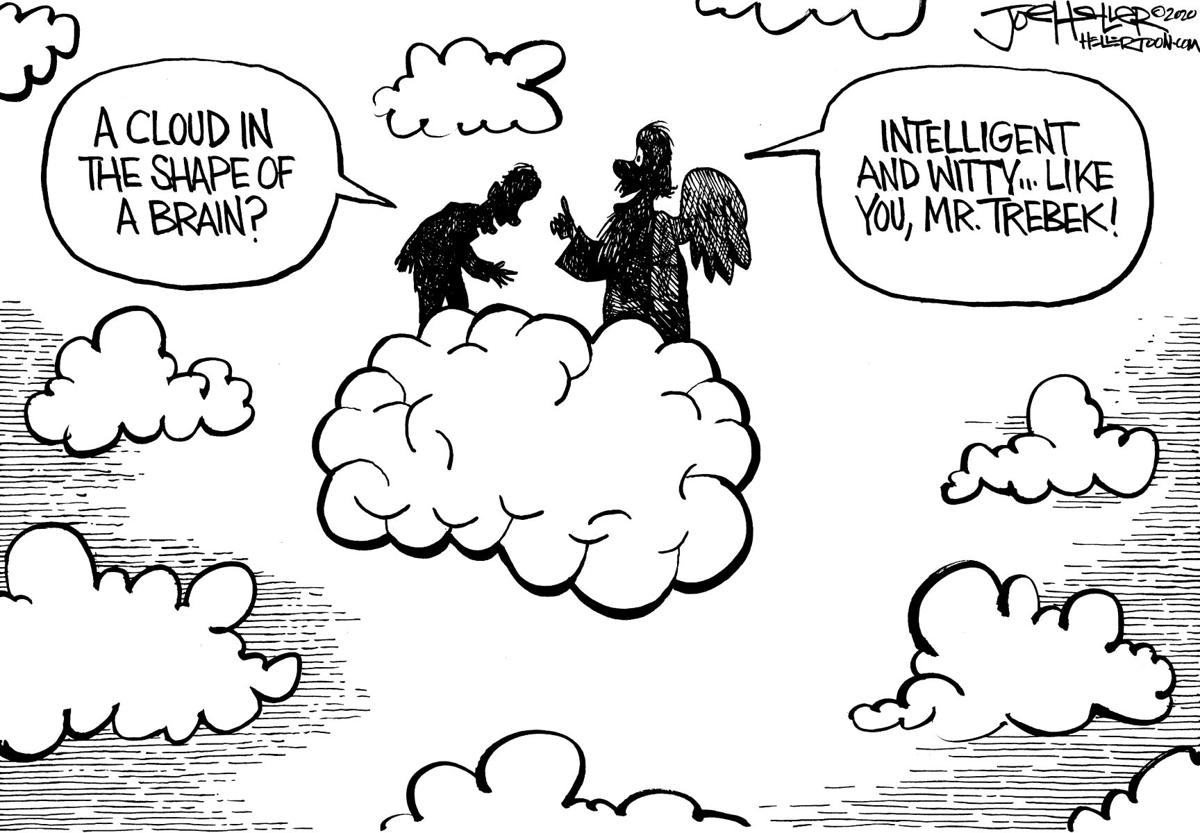 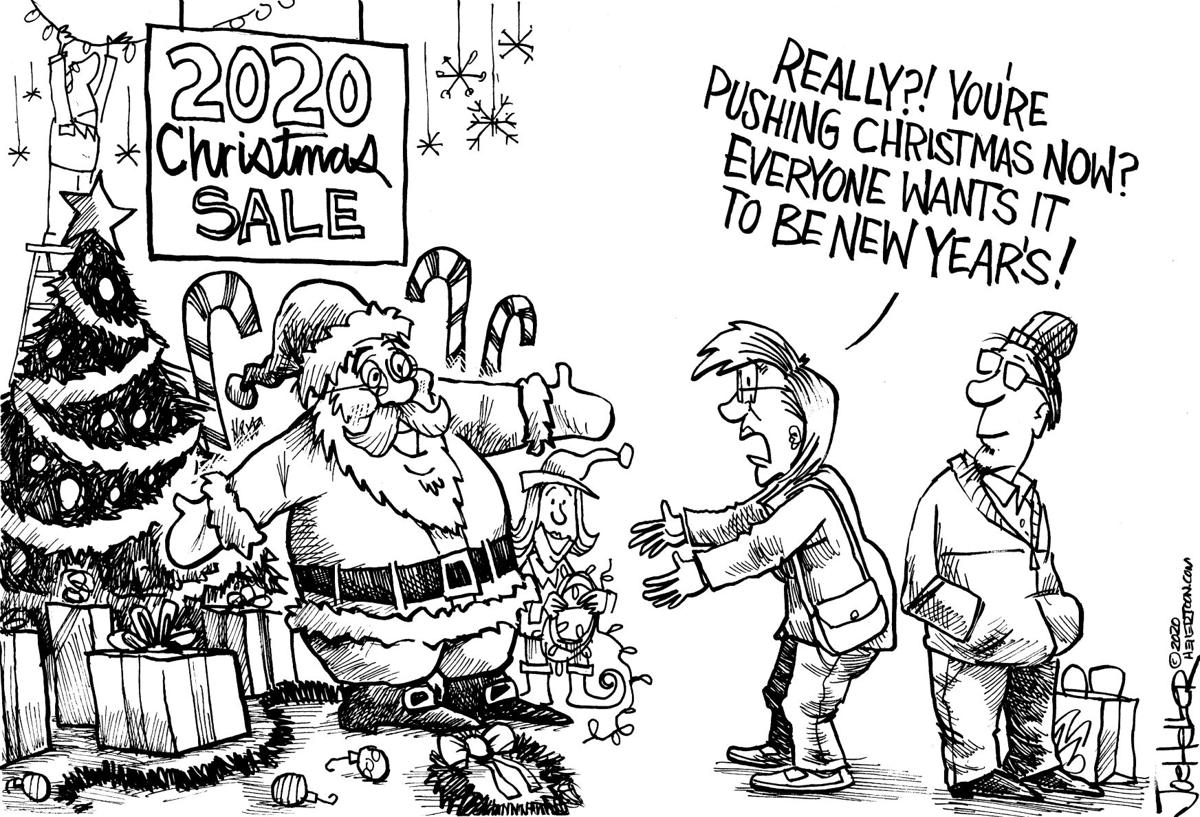 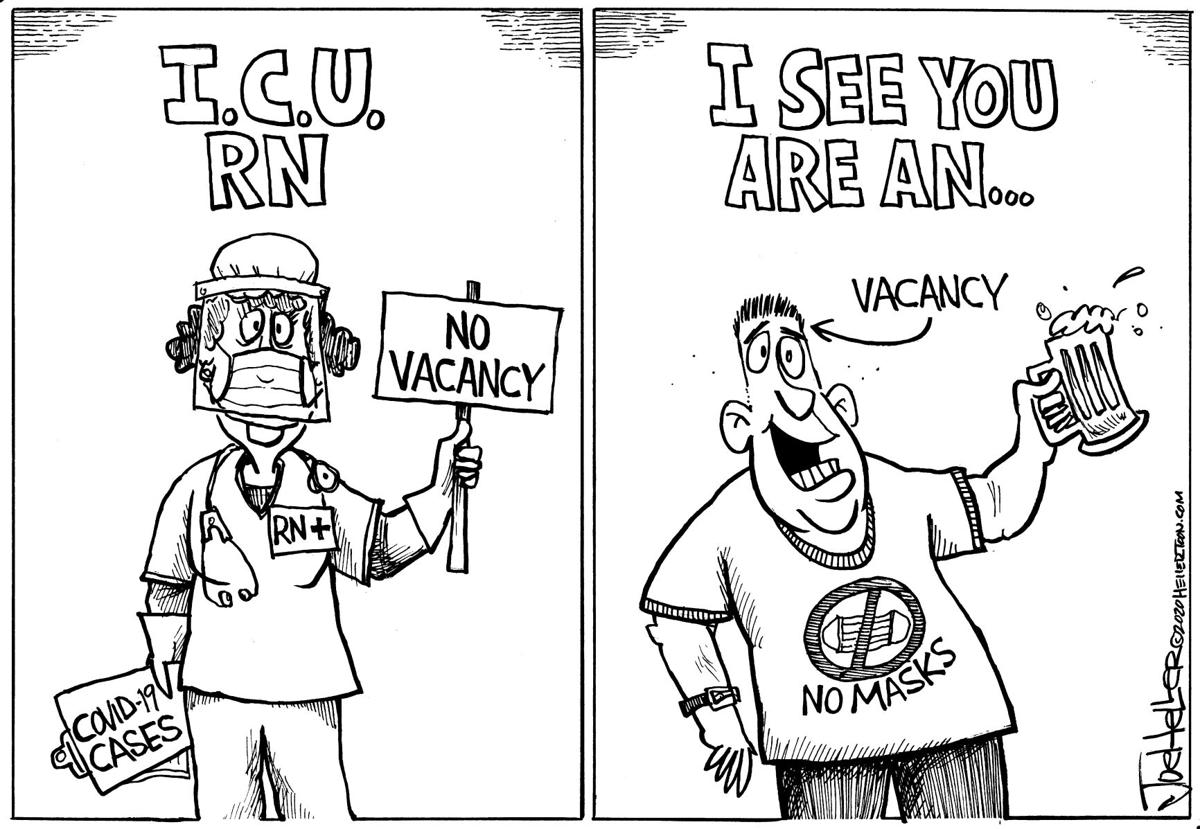 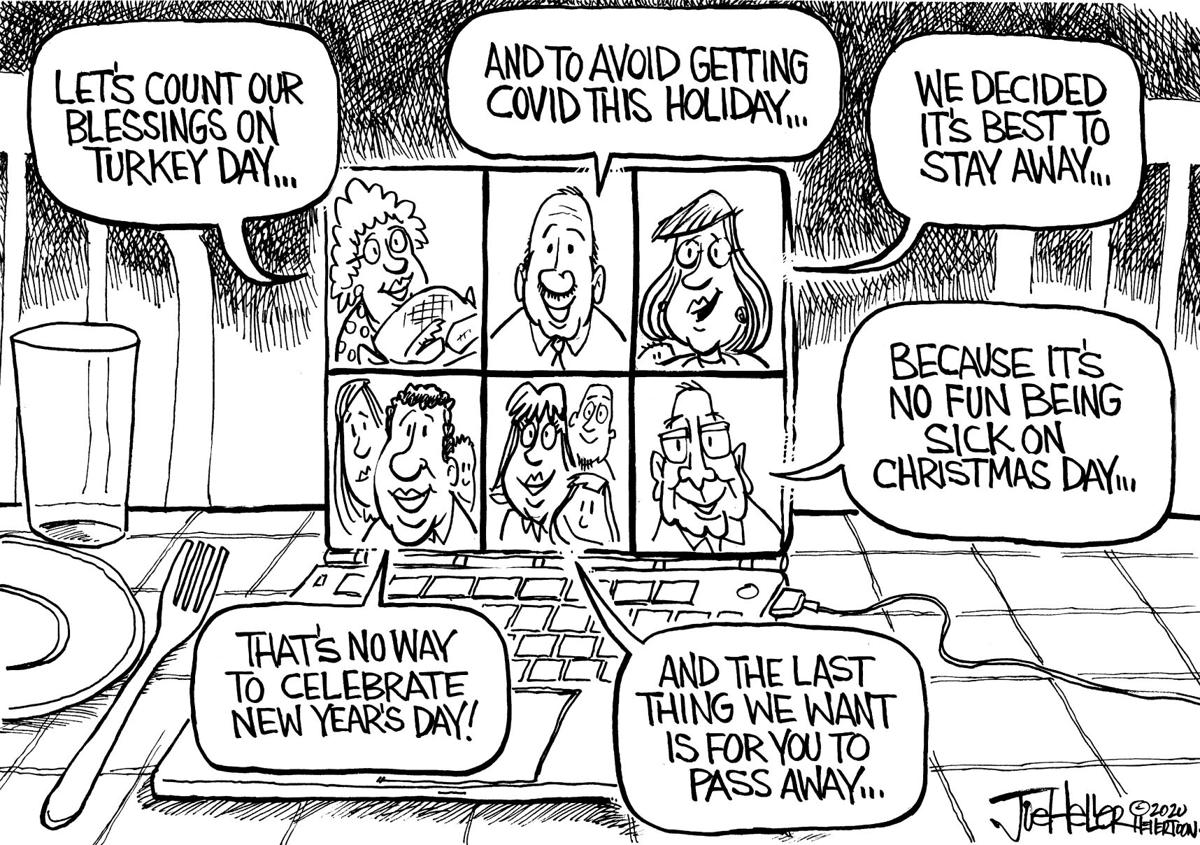 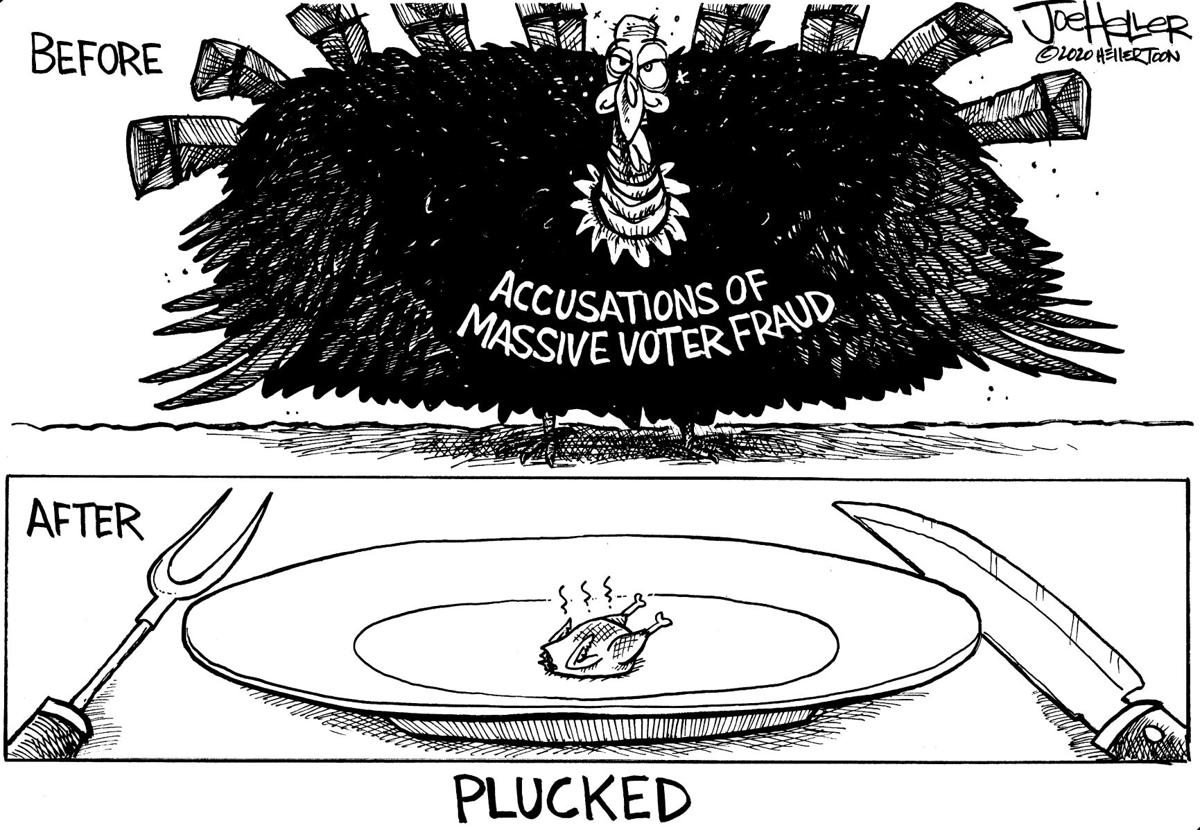 I want Senator Brian Boquist’s (R-Dallas) constituents to be aware that he is sending unsolicited emails to me (and, I’m sure, others) complaining about Oregon’s handling of the COVID crisis. Thes emails include misleading data conflating COVID to other diseases and they claim that the crisis is politically motivated.

I don’t appreciate being lied to, and I especially find fault with someone contacting me at my school address, wasting taxpayers’ money.

An old drafty from the Vietnam period (1965) is looking for his old ancestor’s weapon. Before I got drafted into the Coast Guard, I took my great grandfather’s Coach gun to a gun smith outside Dallas to get the barrel fixed in July of 1966. The gun smith had sold the gun, even though he had been told to keep it until I came back home. The gun was a short barrel shot gun w/ hammers and external firing pins. My great grandfather, “AM” Willard was a Deputy US Marshall. I’m looking for communication from anyone that might have remembrance from that period and of the gun smith’s business.

I wanted to ask the members of our community that we openly show support to our Monmouth, Independence, Dallas, Polk CO. Sheriff’s and State Trooper.

These men and woman are members of our community. They attend our churches, their children attend our schools and their family’s are integral parts of the community as well.

Justice for Monmouth is pushing a narrative of police brutality and racism by advocating to defund our police. This narrative may be true nationally but not in Monmouth/Independence.

There has not been a Breanna Taylor or George Floyd type event in this town for sometime.

Businesses should mask up

I really want to patronize local businesses. However, I am 68, and my wife, who is 65, has had pneumonia twice, so we are in the high-risk category for Covid-19. I have been appalled in the last few days to enter several Dallas businesses to find masks worn sloppily (not covering the nose) or not at all; some folks wear ineffective face shields. I haven’t seen this in businesses in Salem, Corvallis, most of Monmouth, or Independence. I don’t feel right going into these businesses. If you don’t care about your own health, of course that’s your business; but if you don’t care about my health, that’s my business, and you won’t see me spending my money in yours. It really is that simple.

It is time to concede

The character, or should I say lack thereof, is obvious in our current president. Ten plus days after the election, Trump is sitting in a corner crying like a baby claiming someone has stolen his rattle — I mean election. At what point will he man up to the fact he lost and get on with the transition? How many bogus lawsuits does he have to have thrown out of court? How many Republicans have to tell him it’s time to move on? How many more people that have spoken out will be fired, probably in a tweet? How long before he grows up? I am sure the world leaders, except a couple, are getting a laugh out of his antics.

He has hinted that he’d run again in 2024, but as his niece Mary says, he’ll never put himself in the position of losing like this again. And I believe he would. His departure from office is one of the saddest actions ever seen, and do people want this immaturity for a leader?

And it’s reported he’s inquiring about pardons for himself, family members, and close allies. Self-pardoning is not possible, so he may just have to face the music. One punishment should be having his Twitter account closed.