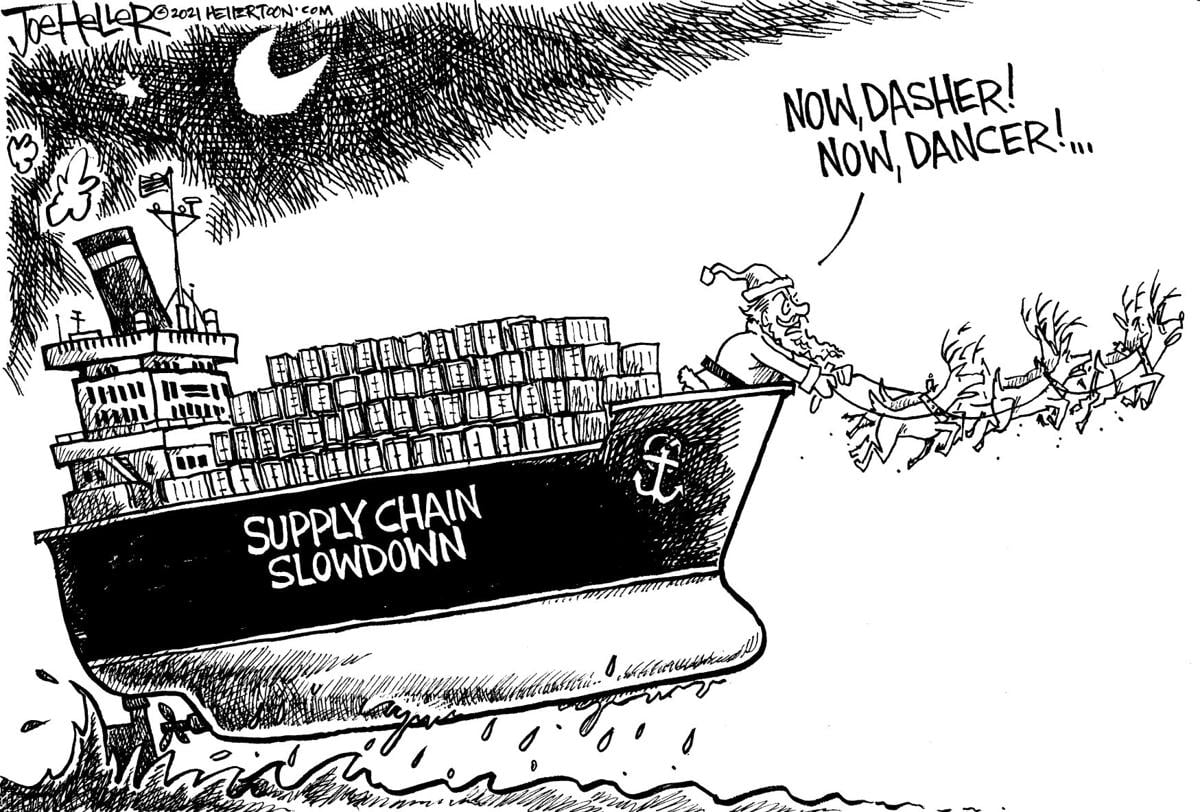 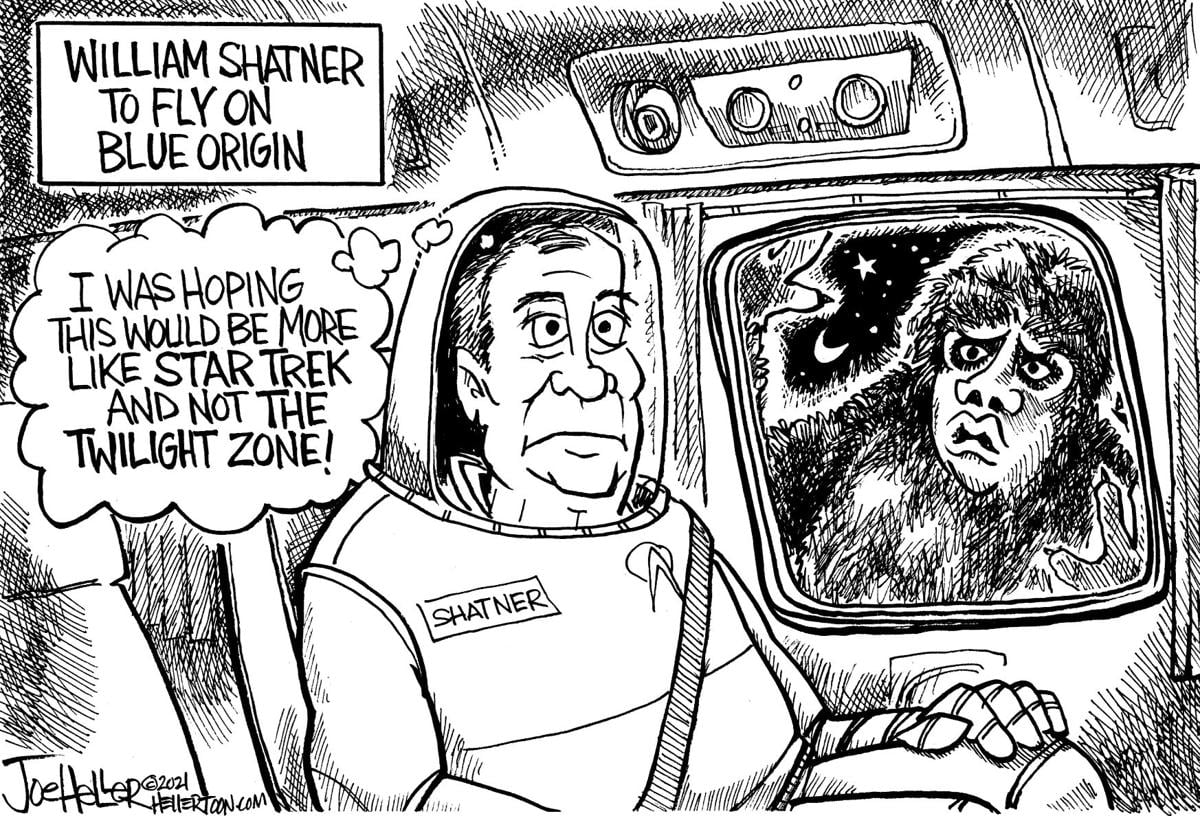 We are fortunate to live in a country that is constantly developing life-saving drugs and innovating new ways (such as non pharmaceutical) to treat patients. It’s pretty concerning that Democrats are considering a tax that would jeopardize this.

Hidden in the Democrat’s $3.5 trillion reconciliation bill is a 95% tax on drugs sold at fair market value. It would seriously undermine developing and researching new drugs. One study found that Americans gained 201,700 life years as a result of faster access to new medicines.

President Biden has claimed the reconciliation bill will “cost zero dollars.” Taking control from me and my doctor to decide on the best medicines seems like a pretty high price to pay to me.

Democracy is in danger

Struggle rages in America. The outcome will be America as a free, constitutional republic or a dictatorship of the GOP.

The Republican Party has rejected democracy. Members believe Biden stole the election with zero proof. Congresspersons fled for their lives on Jan. 6. Now, the GOP claims the terrorists were just good citizens, visiting. These terrorists attempted to prevent the election certification thinking if they disrupted that vote, then Trump could remain president.

It’s worse. In Republican states, laws are proposed and enacted to prevent citizens from voting. These groups are people of color, older and young people, students and poor people. No surprise! Only old, white men will vote.

Additionally, the Republicans will be redistricting in GOP-controlled states. The Republicans will manipulate voting districts to maximize their power, carefully grouping Democrats into rump districts. This subversion of citizen’s right to vote is intended to allow the GOP to win power without a majority of votes. The GOP’s sole platform is power and control.

The GOP is using the fascist playbook skillfully.

Folks deny that the GOP hates people. But, why would any rational party encourage members to ignore simple health precautions to prevent death? COVID-19 is now the GOP disease; most deaths are Republicans. Why is that? Because power is more important than people. If you choose to disagree with me then you need to start listening carefully to Republican pronouncements in the last year. Perhaps you will start really hearing what they say.