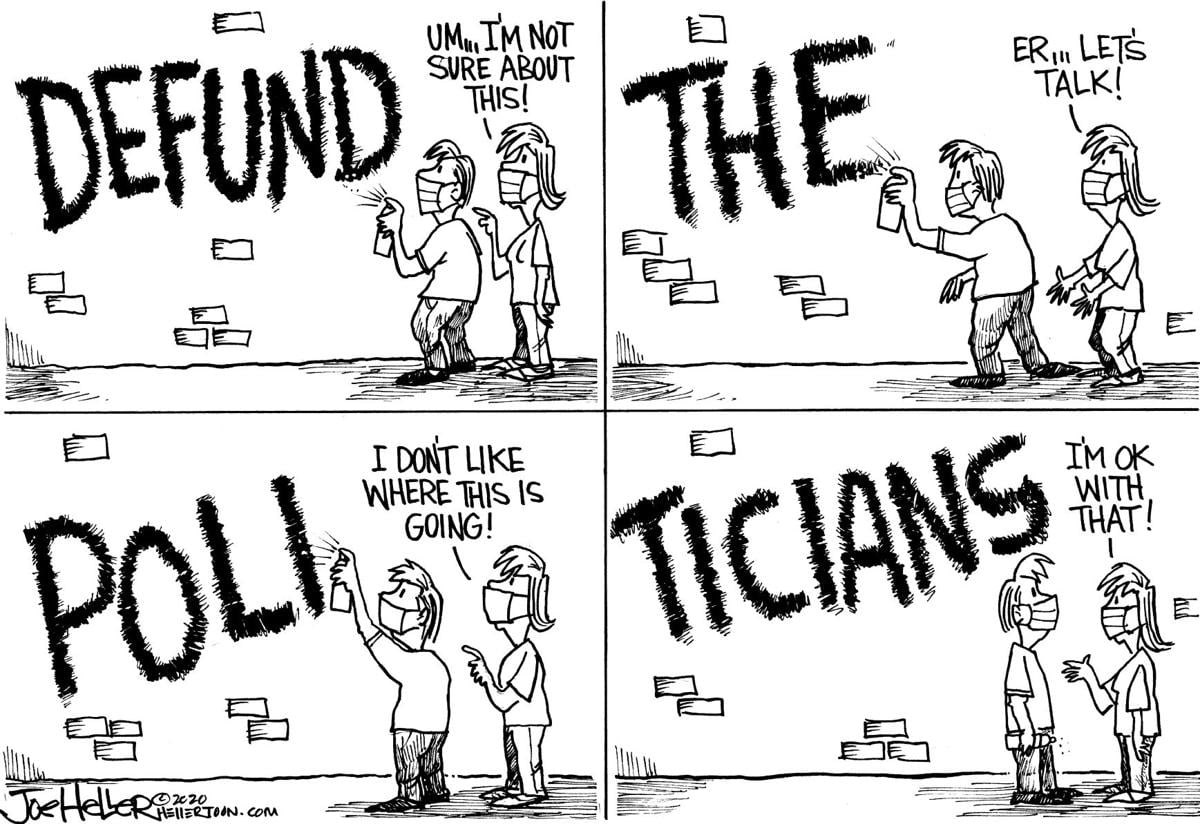 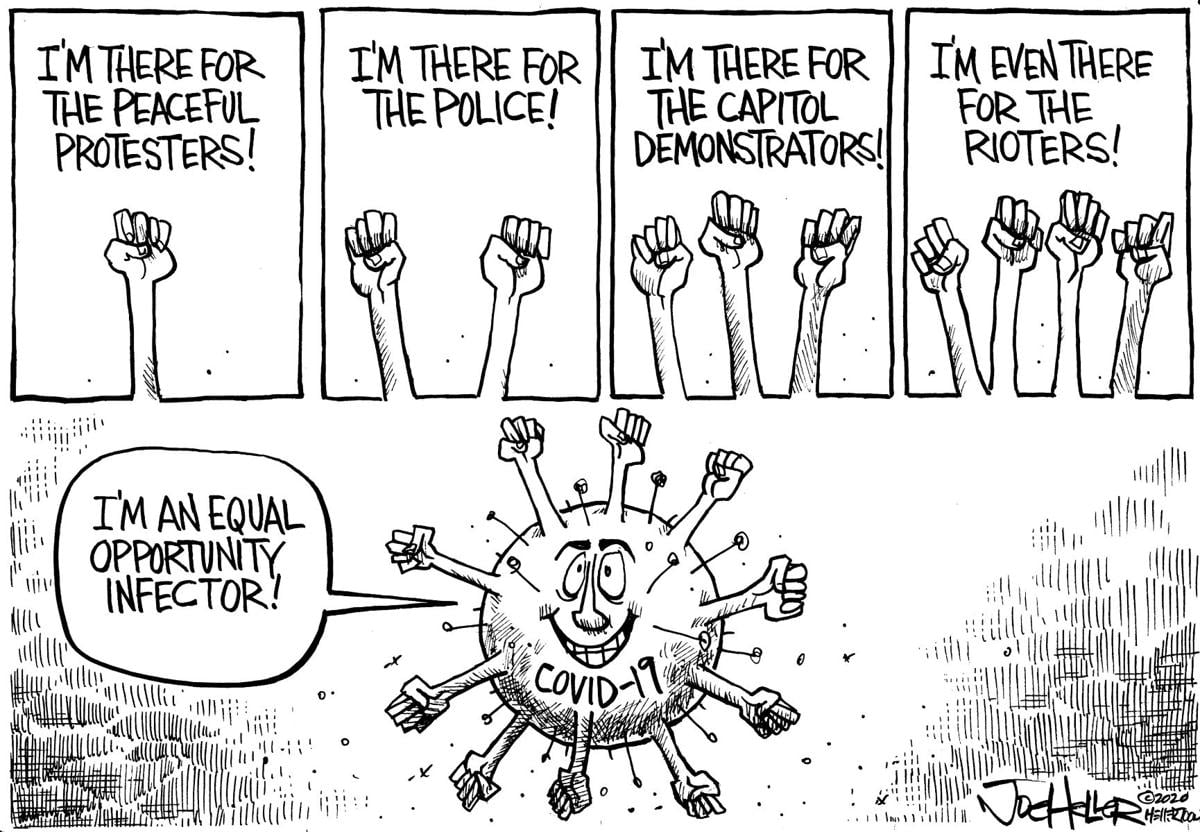 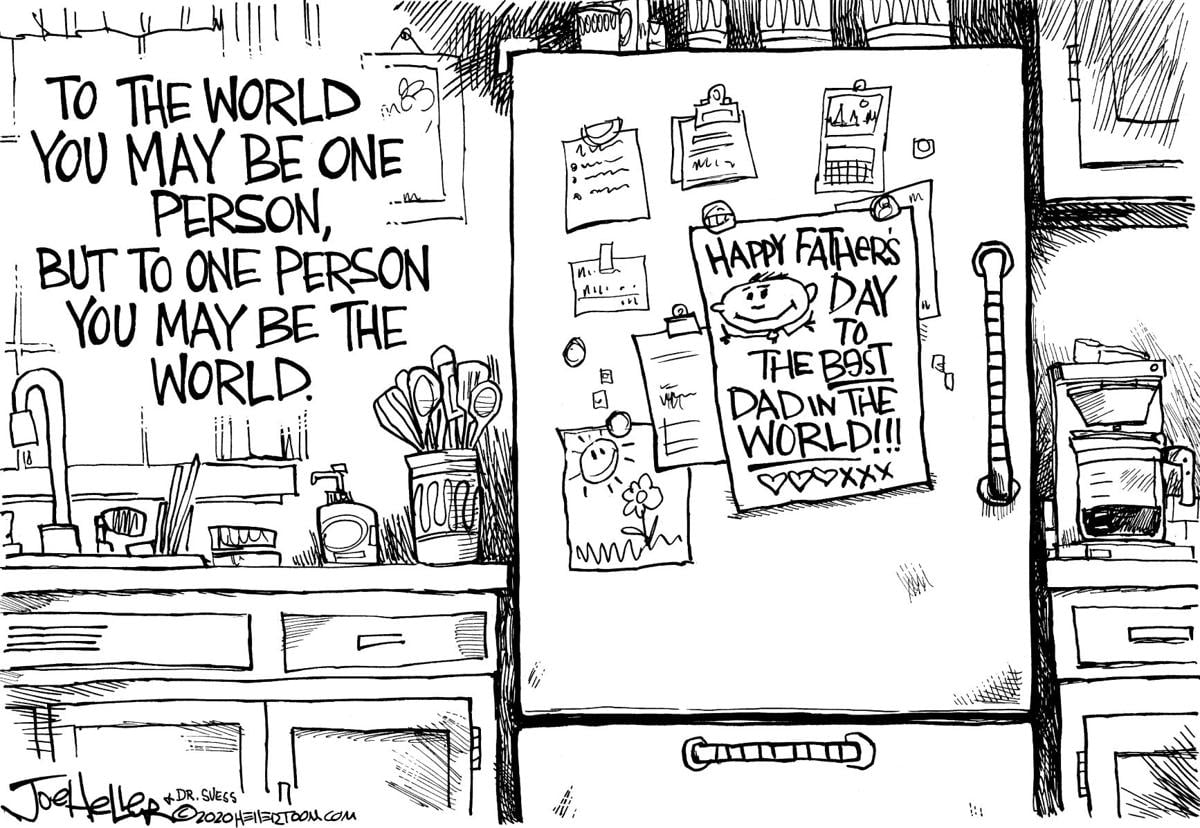 The Dallas School District will investigate the history of its high school’s mascot, the Dragons. It was designated as the mascot in 1938, selected by Dallas High School students, reportedly to give the school’s sports teams a more intimidating image to play under as compared to the previous mascot, the Orangemen.

That image has also been associated with the Ku Klux Klan, as a grand dragon was one title given to leaders in the KKK.

The school board gave itself the assignment of researching the selection the mascot to see if that association holds any historical truth. This will be a difficult discussion. People will have strong feelings on both sides of this, and sufficient proof one way or the other might not be found to satisfy all.

There are some people who would like to see the mascot changed no matter the conclusion of the investigation to help remove the perception of racism in Dallas. Others believe there is no racist history associated with the mascot and hope to put that issue to bed once and for all.

Given the movement against racial injustice rising nationwide, the board made a good decision in committing to analyze the origins of the Dragon. But even better is the other task the board gave itself: Starting a conversation about how the very real history of racism and the struggle for civil rights is taught in Dallas schools and how it can be done better.

We applaud and support that effort. We can always do better, and should always strive to, especially in our schools.

We urge people to keep an open mind and open ears during the discussions that will follow, which will begin at the board’s meeting on Monday.

No matter what happens with the mascot, making changes to create a better community for all people is a win.