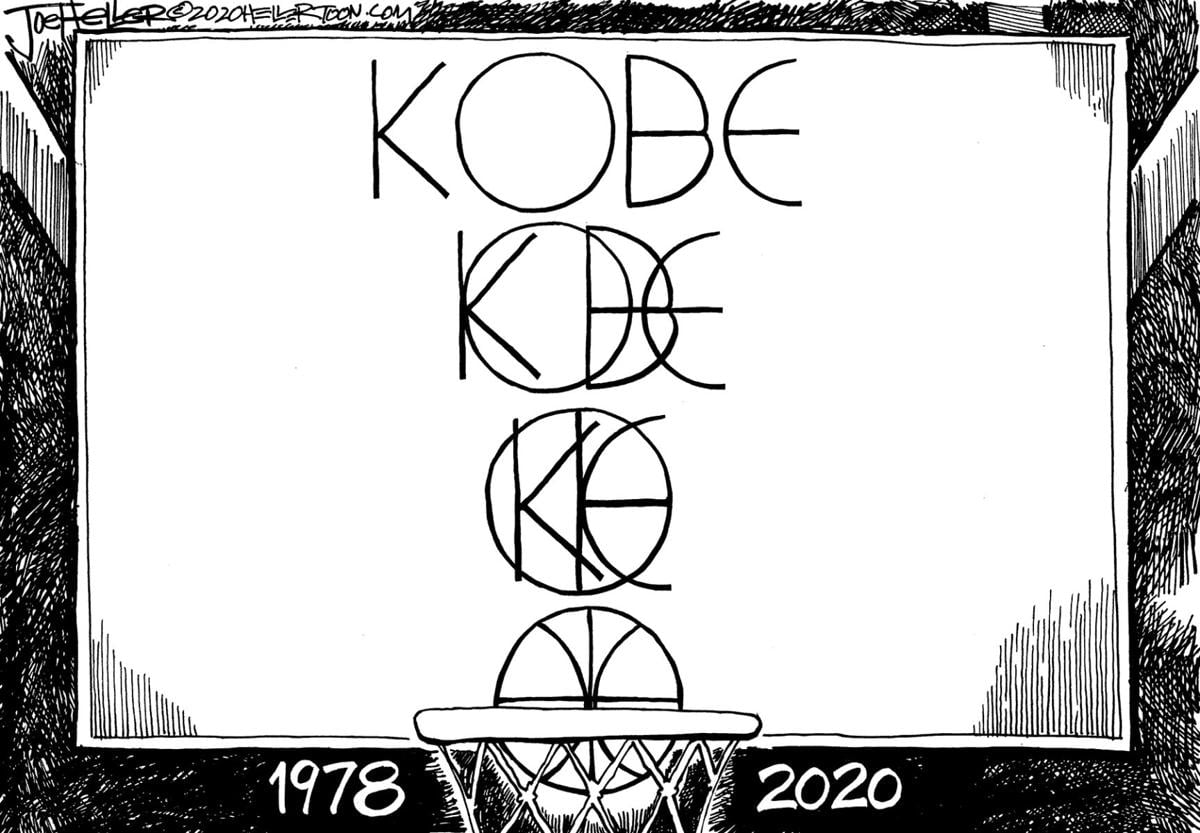 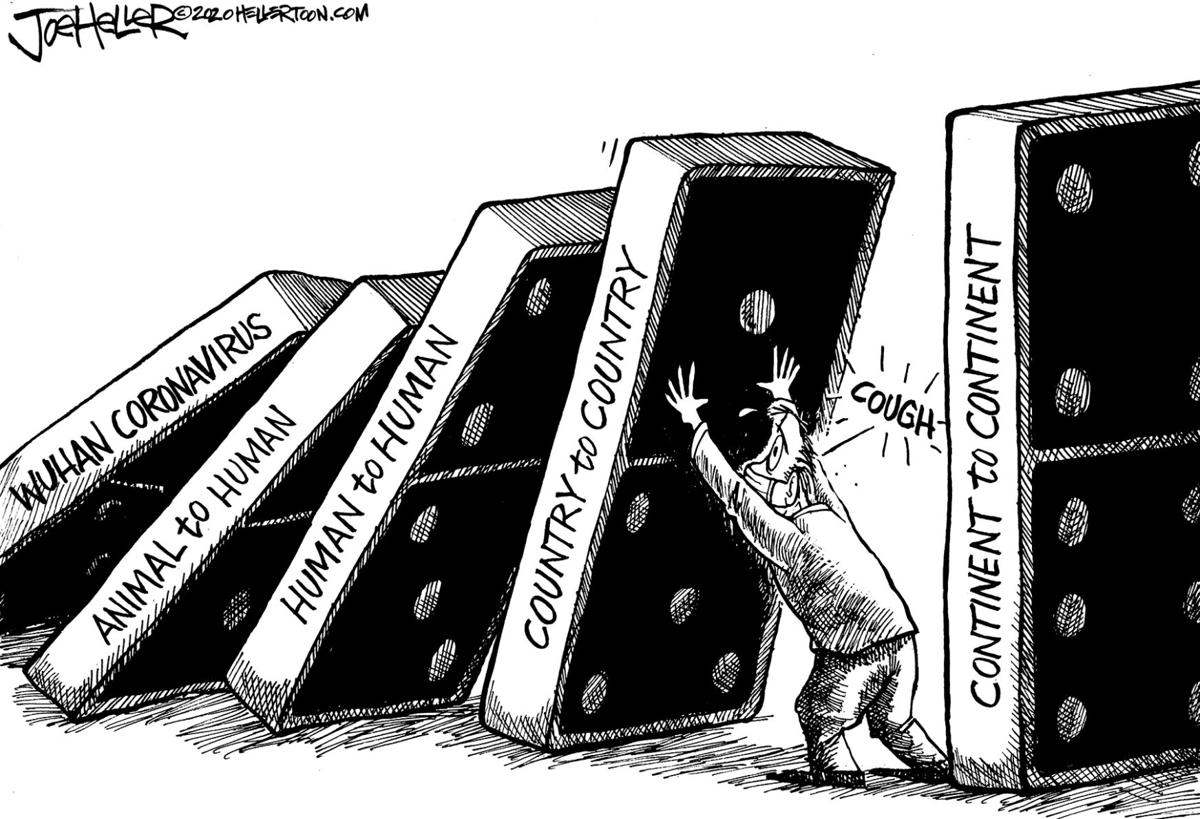 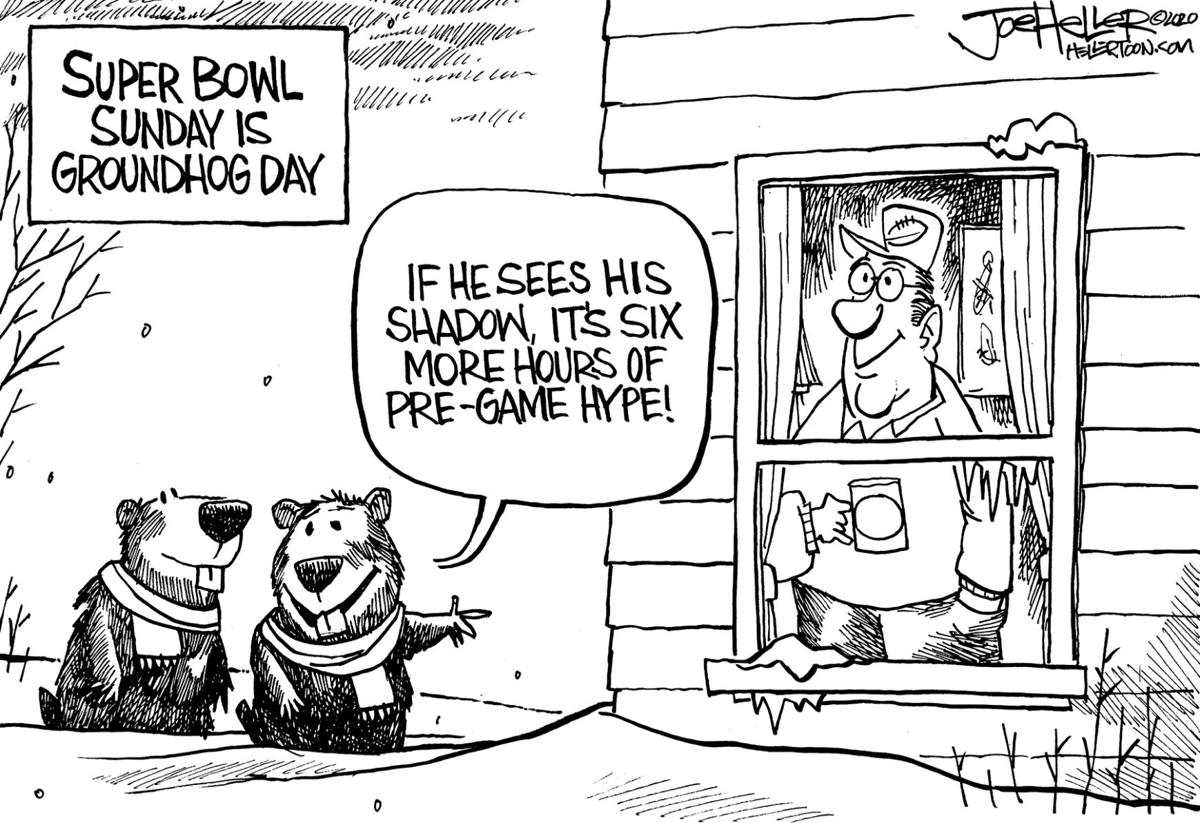 The city of Monmouth is again talking about a new city hall. If you have never been inside, you may wonder what the fuss is about. Why a new building? What is wrong with the current city hall?

The building started its life in 1929 as the home of the Monmouth police and fire departments. It has issues of safety, space and accessibility — not to mention that it’s constructed from unreinforced brick.

The situation in case of a large-scale earthquake — such as the Cascadia Zone earthquake that so many anticipate in coming years — would be a nightmare for anyone near it, as well as for the records kept there.

While the basement doesn’t flood like it used to, the smell remains.

The leaders of Monmouth have a long history of being fiscally frugal. Repurposing an old building for a new use is something they’ve done before, just as how they took the old fire and police building and reused it for city hall.

That is not the plan this time, and we think that is a good, wise choice. We are happy to see the council considering the build-new option. With all the regulations for the Americans with Disabilities Act, the seismic requirements and space, we are glad to see Monmouth looking to build a city hall residents can be proud of — a building that was made for its purpose.

The plan is to build something that would replace city hall and Volunteer Hall. It would provide more overall space to city hall, as well as all who visit.

The city hasn’t said exactly how it plans to pay for the building yet, but we are sure they will spend the money wisely throughout the process, because we’ve seen them do this before.

The consequences of doing nothing outweigh spending the roughly $7 million on  a new building.