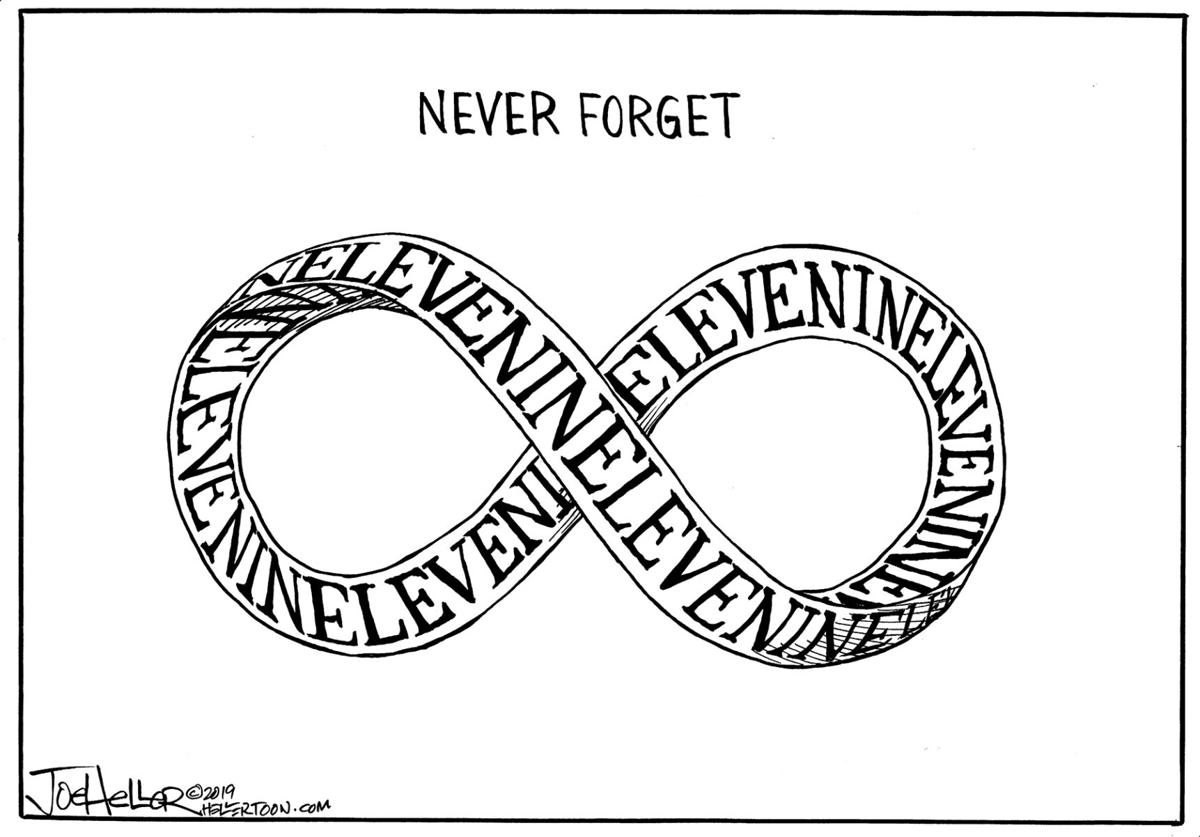 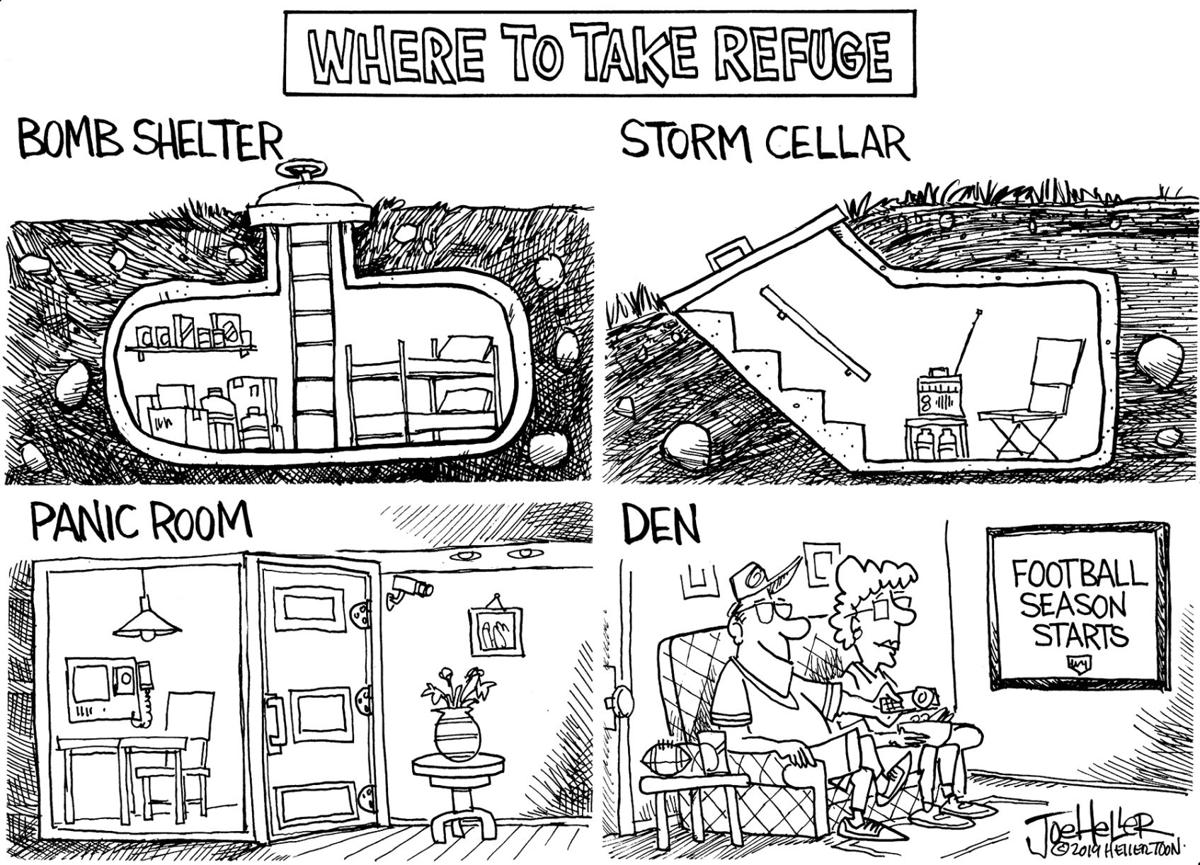 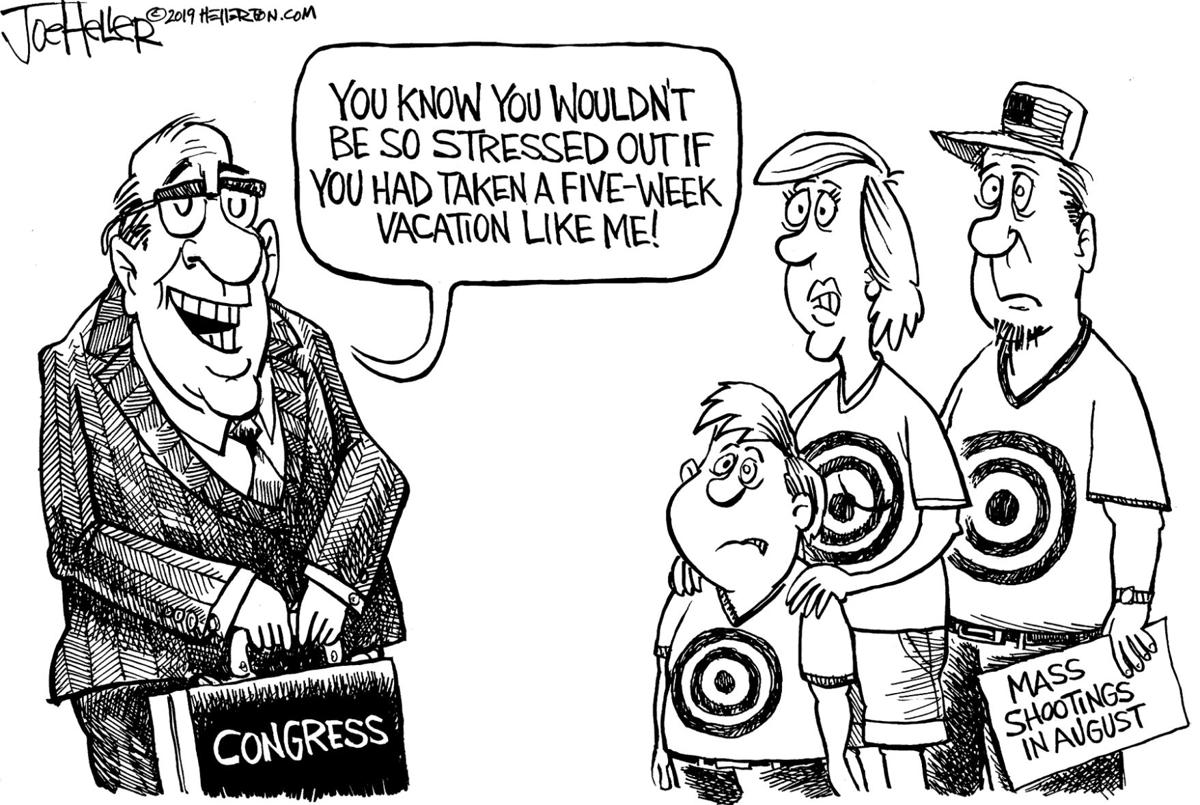 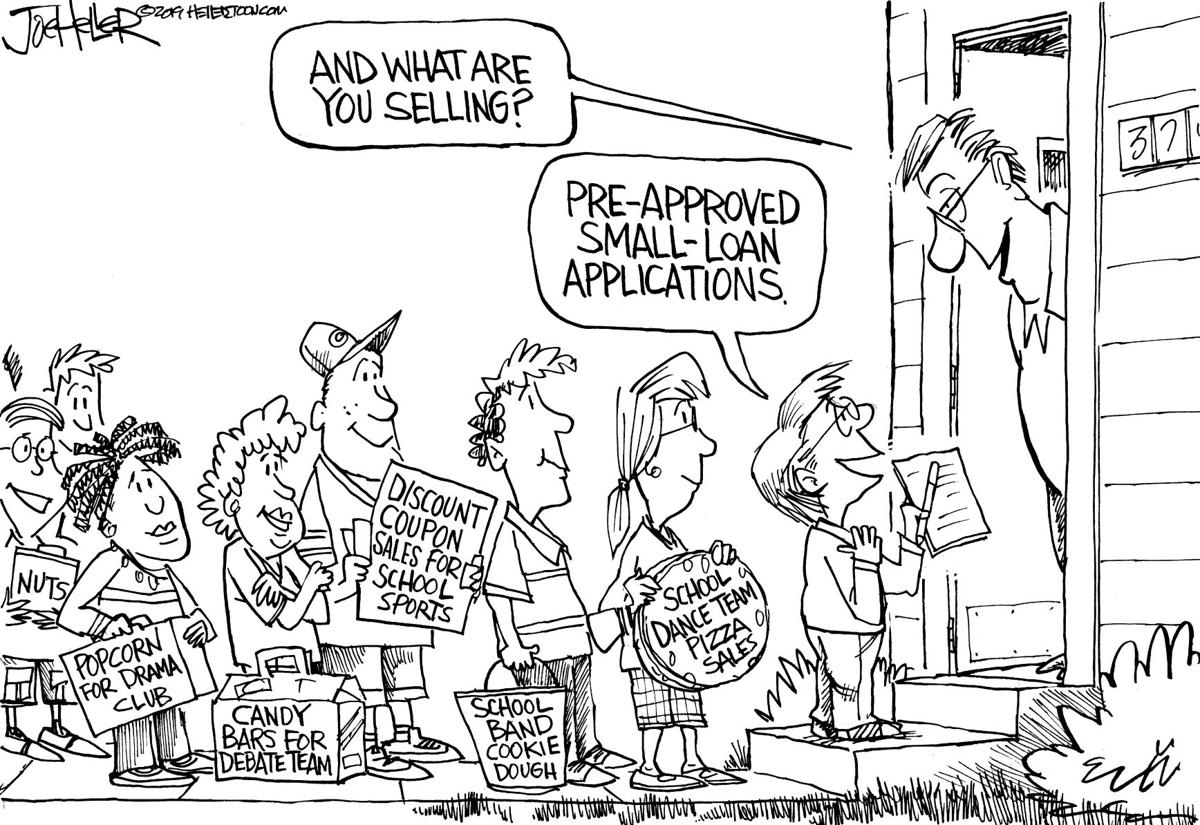 This year seems to be the year of the tree. Earlier, the development of a youth center in Independence required removing some well-established trees. In Monmouth at the S-curves, trees were removed to make way for development of the area.

Now, it’s Dallas’ turn, as trees were removed from the 600 and 700 blocks of Main Street to improve the street scape, making the appearance of downtown consistent.

Some residents are upset at losing the trees, and have let the city council know about it at meetings.

The area looks rather naked — but now, instead of trees that were literally tearing up the sidewalks (not to mention the havoc to businesses’ plumbing), people driving up Main Street can see the businesses we have on that stretch.

This is not a case of a city de-treeing itself for the sake of cutting down trees. This is a case of poor planning to begin with that current leaders are attempting to address with new trees. Some trees are just not good street trees. Their roots infect the water and sewer lines below; the branches interfere with power lines above.

Paying for the fix on these issues is expensive, and falls to the business owner, not the city. Multiple business owners and citizens had complained about problems with this stretch.

The sidewalks had become rather treacherous, too, with many spots that were uneven because of the tree roots.

The trees that were cut were mulched into bark, available on the old side of Dallas City Park off Academy Street for residents to use.

They won’t go to a landfill, but rather be used in new ways to beautify our city. Contact the Dallas Parks Department for more information about larger quantities.

Get involved in the Parks Advisory Board, which serves as Dallas’ Tree Board, to learn more about trees that are suitable for street scapes, or speak with the city’s arborist.

Dallas has been named a Tree City USA for 11 years. We are certain it will continue to look after and plant trees for decades to come — the right trees for the right places.