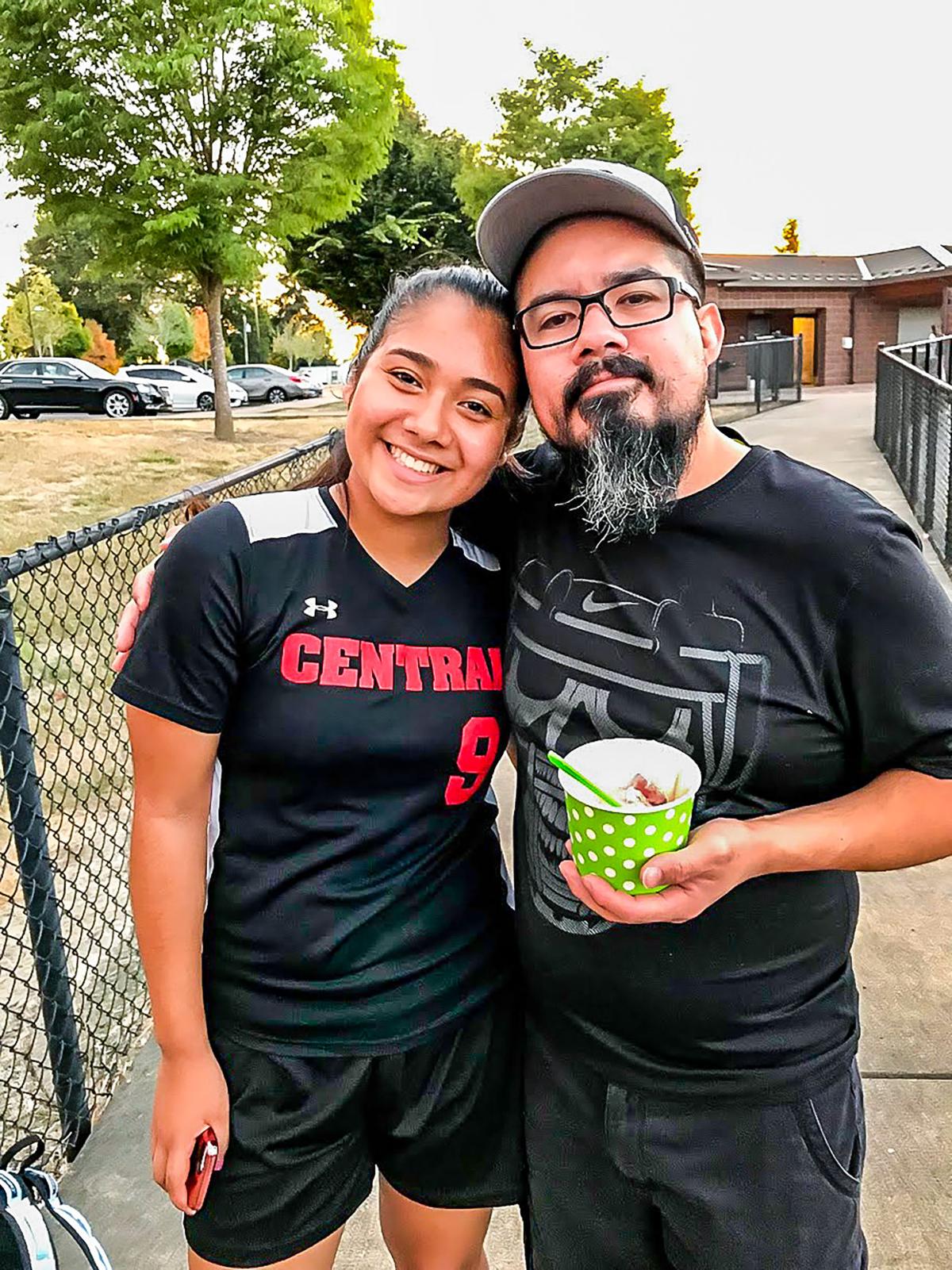 Yasmeen Ochoa with her dad, Victor, during this year’s soccer season. 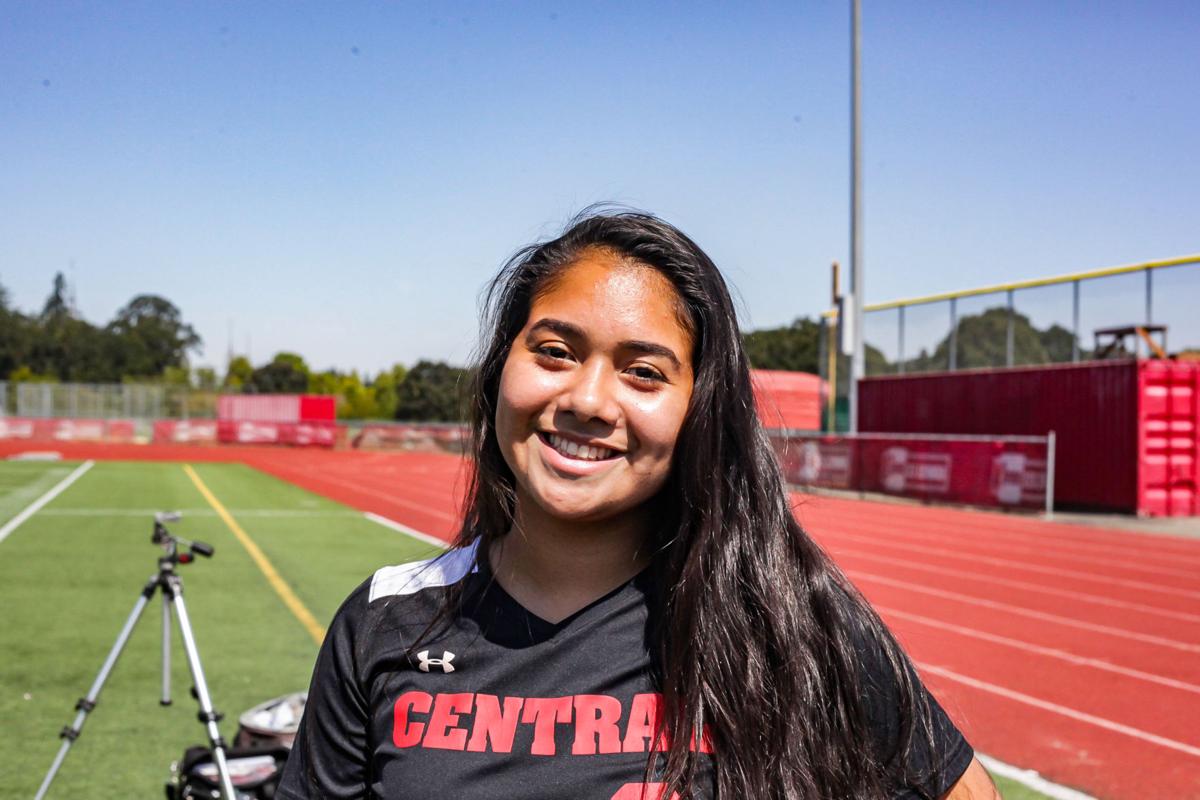 Yasmeen Ochoa was selected as the I-O’s Athlete of the Year for girls soccer after being nominated by head coach Mike Lynch for leadership and skill on the field.

Yasmeen Ochoa with her dad, Victor, during this year’s soccer season.

Yasmeen Ochoa was selected as the I-O’s Athlete of the Year for girls soccer after being nominated by head coach Mike Lynch for leadership and skill on the field.

INDEPENDENCE – What makes a team successful?

Yasmeen Ochoa, a sophomore at Central High School and a defender on the girls soccer team, thinks cohesion is the most important ingredient to the make-up of a team.

She also thinks that’s what was lacking this year.

Nominated by her head coach, Mike Lynch, as the I-O’s Girls Soccer Athlete of the Year, Ochoa, who additionally received an honorable mention in the All-league conference list,  isn’t afraid to be honest about what went on this season.

“We weren’t really a team,” she said. “We were just separate individuals, and I thought that was one of the major problems, and we didn’t communicate well.”

As a result, the season could have gone better, she said.

The Panthers ended with a 1-11-2 overall record, and 0-8 for the Mid-Willamette Conference league.

“Not everyone was putting in as much as they should have in the field,” she said. “On the field, we wouldn’t communicate, or we would just bicker at each other. … Me and another girl would be the ones talking, and everyone else would just not do anything, and that was a big reason in why we didn’t win as many games as we should have.”

Through it all, Ochoa remained positive – with the help of head coach Mike Lynch and her parents.

“They say, ‘You can remember that game for that day, but the next day just think about the next game and how you can improve and do better,’” Ochoa said.

Soccer is one of Ochoa’s passions. “I’ve been playing it since I was 5, and it’s just been my thing,” she said.

She tried to extend her love for soccer to the other girls on the team.

“She holds herself and the team to a high level of play,” said head coach Mike Lynch. “As a sophomore her work ethic is one of the best on the team. She makes great decisions, on and off of the pitch.”

The season had its good moments too. “It was weird – when we weren’t playing soccer, we had so much fun, we made so many memories,” Ochoa said.

One of her favorite memories from the season was during a team bonding: “We went over to my teammate’s house for a team bonding, and we were eating and talking and just super cheesy sleepover stuff, and it was fun.”

Next year, Ochoa says she hopes the season goes a little smoother.

“I can only hope that the girls would put in 100 percent effort,” she said. “I hope they have the ambition and the love for the sport, so that way we can all play as a team, and we can be like sisters, and not just teammates.”

Wyoming home football game against Utah is off due to pandemic