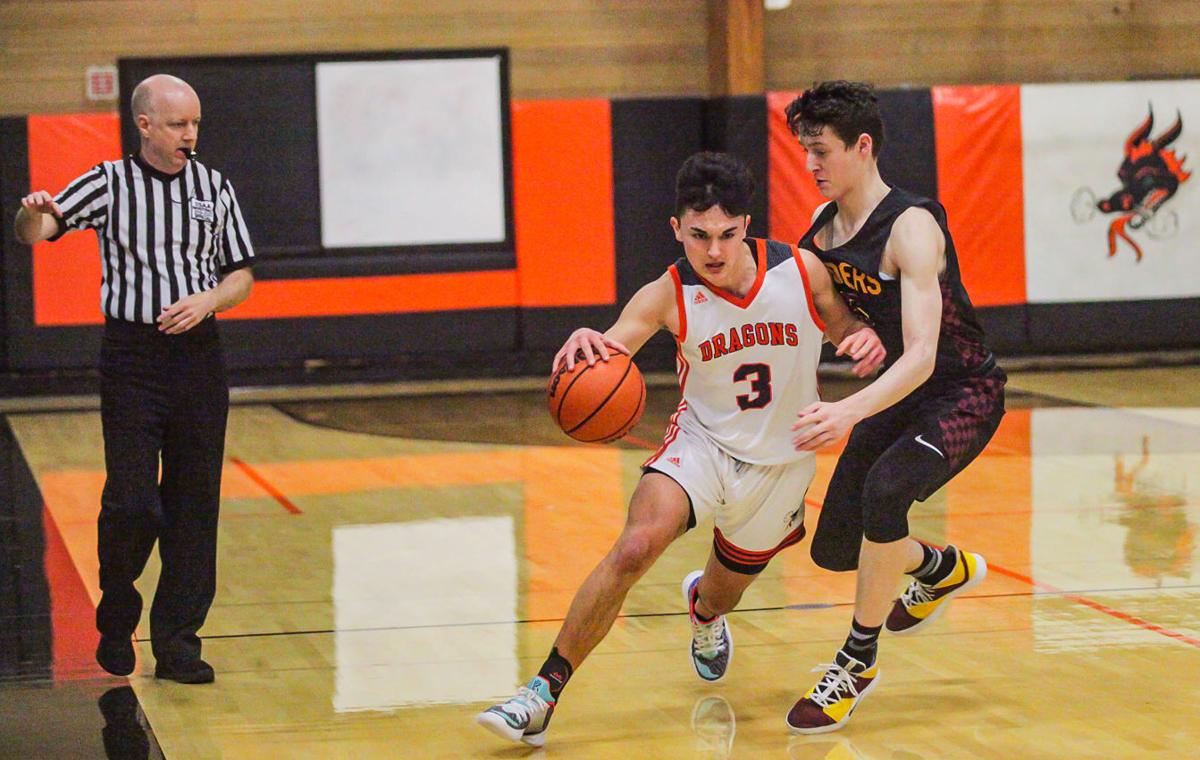 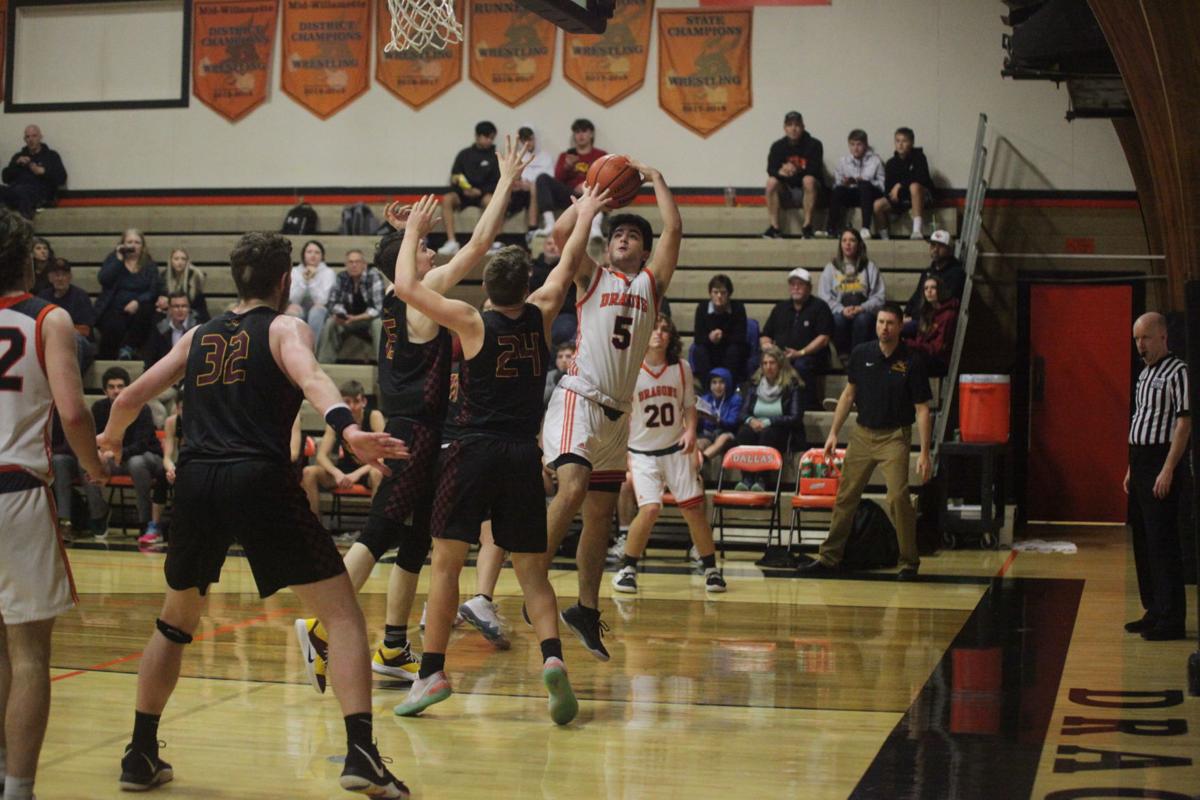 It was the kind of game where you saw moments of energy come from the Dragons (4-9 overall, 1-5 Mid-Willamette Conference) — a stolen ball, a rebound that resulted in a score — but those moments were far and few in between.

That consistency is something the team has been struggling with all season.

“We have to be a team that starts to learn to play with a little fire and passion and dive in on loose balls, which we did at times tonight,” said head coach Jordan Sollman, “and I think we are starting to find that out a little bit, but we aren’t doing it consistently. I think consistency is a big word of things we are searching for right now.”

From tipoff, the Dragons couldn’t keep up with an aggressive defensive style from the Raiders (4-2, 8-6 MWC) and trailed 8-13 entering the second quarter.

Going into the locker room at half time, the team was down 45-29. It saw the basket several times, but couldn’t seem to put in the necessary shots.

Another obstacle the team is dealing with is size.

“We’re not a big team, we don’t have a lot of size, and we’re playing teams with a lot of size and we’re just not playing as scrappy as we need to,” Sollman said. “I think we’ve made leaps in certain parts of our game, just as people and as basketball players, but as a team I think we are still a little behind the ball from where I thought we would be at this point. There is still a lot of work we need to do.”