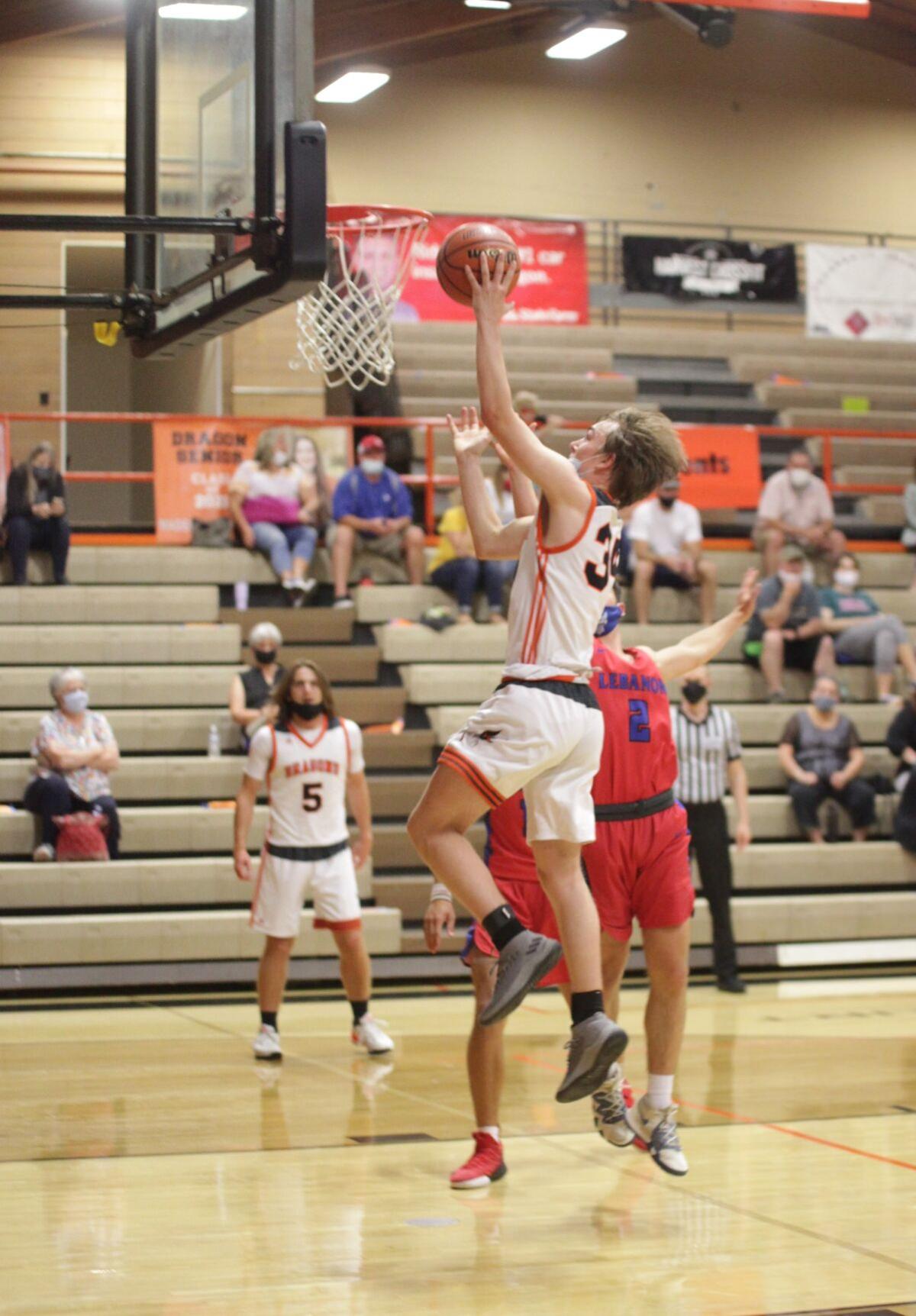 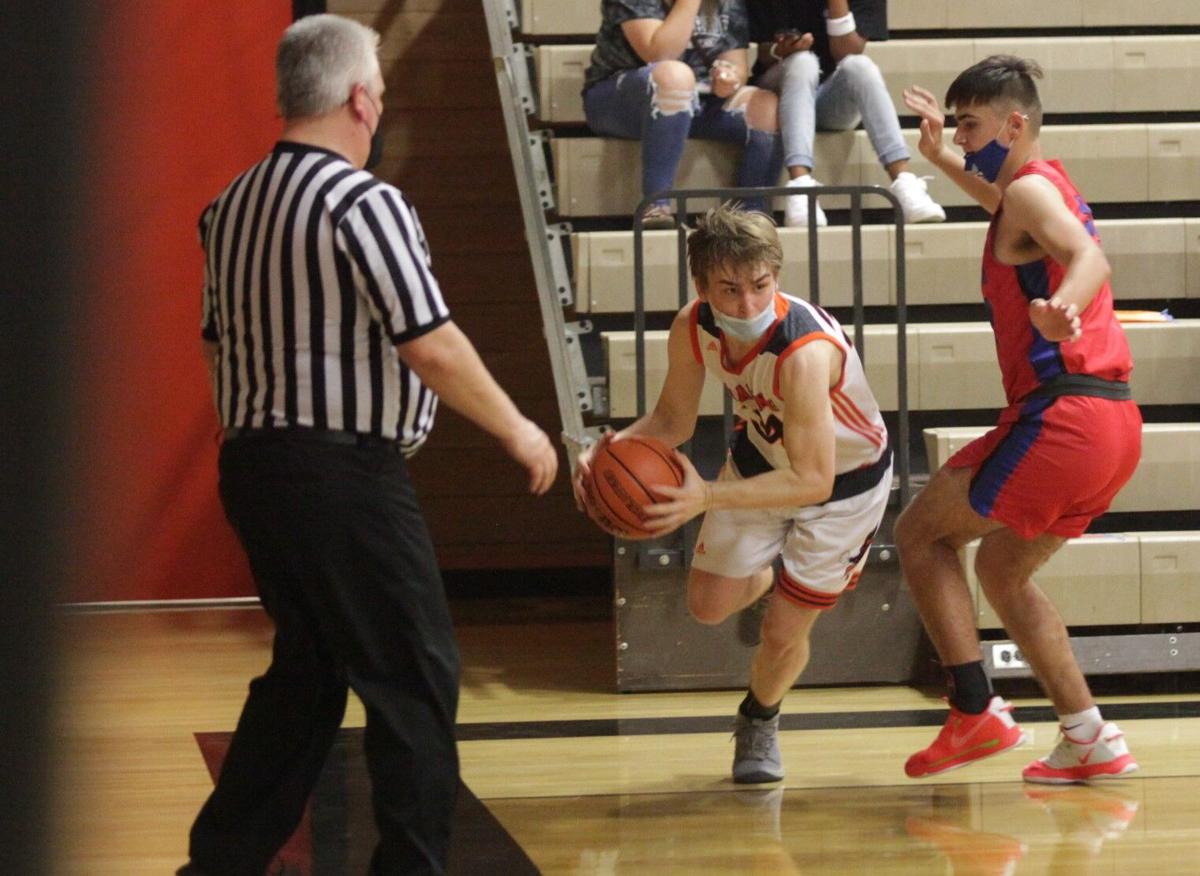 Head coach Jordan Sollman said it’s been a tough season for the team.

The Dragons (3-10 overall, 2-6 Mid-Willamette Conference) came out with an energy that felt rushed, and the Warriors (4-6 overall, 4-3 MWC) took advantage of the team’s lack of defense on the basket.

The bumpy, and short, season for the Dragons has seen some celebratory moments for the team, including last week’s 52-45 victory against McKay (2-11 overall, 0-4 MWC).

“We’ve had a couple of games where we’ve played really well as a group, and we’ve figured things out,” Sollman said. “This week we took a step back in some aspects. We definitely did not take care of the ball and execute like we should have, and that’s another reason why things went the way they did.”

Heading into the locker room, the Dragons were behind 37-22, and the margin continued to grow as the Warriors locked in its aggressive offense and found easy openings to shoot.

“We have four games to right the ship and get ourselves in a position to finish strong, and that’s kind of where we’re at right now,” Sollman said. “All we do now is regroup and work to get better. We have tough athletes in this school, and so it’s just about coming out and doing it and making sure we’re executing in the way we have now.”

The Dragons lost 72-32 at Silverton, one of the best teams in the state, on Friday.

The team followed that with another loss to Corvallis, 52-46, at home.

The teams last game is Thursday on the road at Century.

Getting the band back together, Packers set to reacquire wide receiver — and Aaron Rodgers BFF — Randall Cobb

Who's next: Six potential candidates for Missouri's next AD