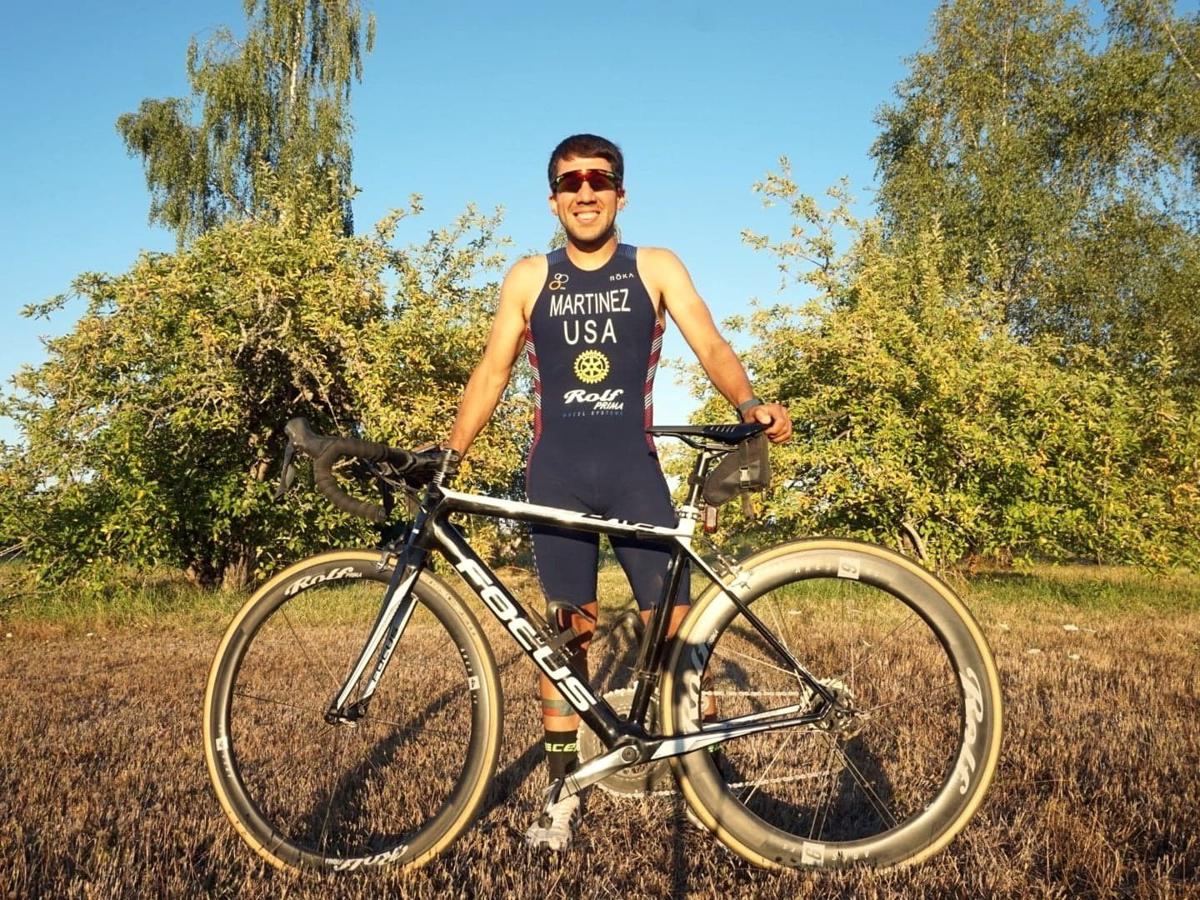 Ramon Martinez took some time to explore Switzerland after competing in an international duathlon on Sept. 8. 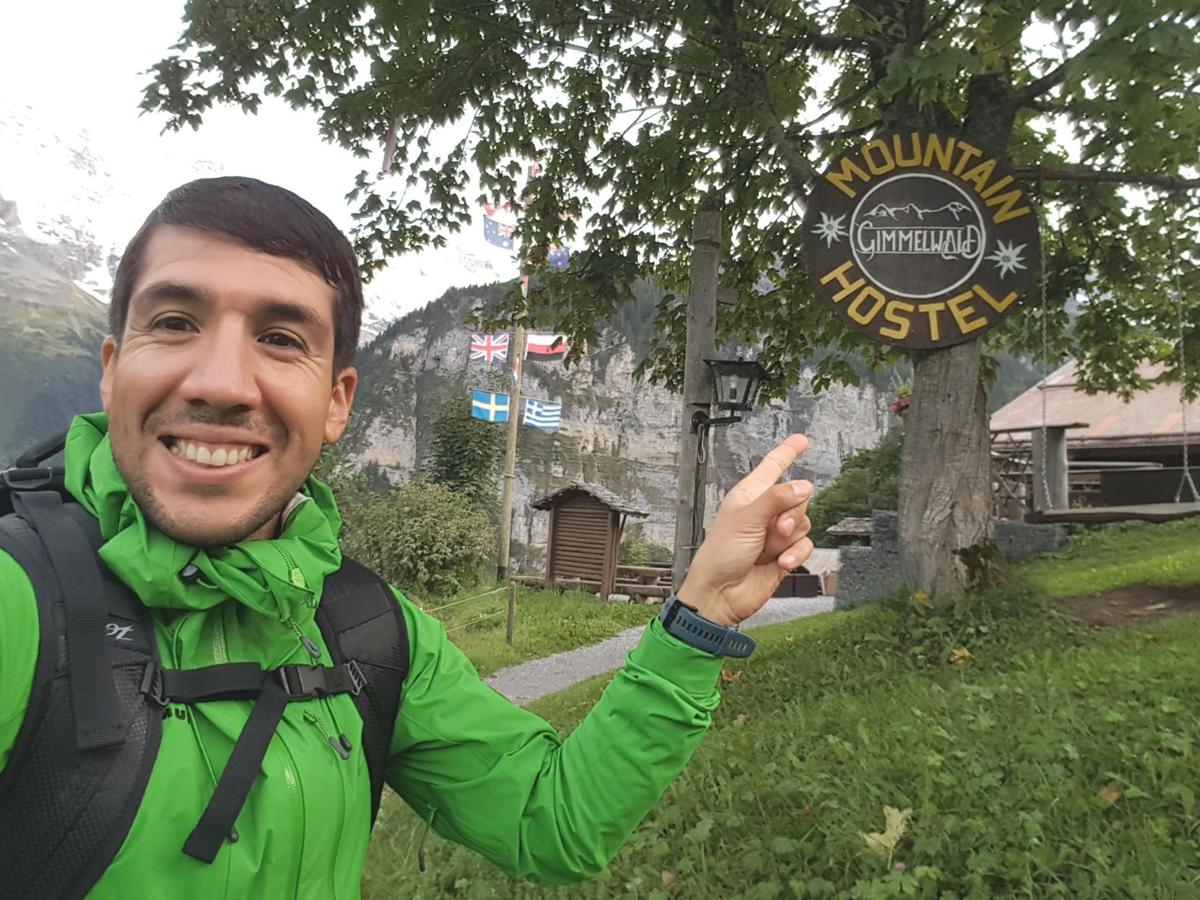 Ramon Martinez took some time to explore Switzerland after competing in an international duathlon on Sept. 8.

He went to Switzerland to compete in the International Triathlon Union Long Distance Duathlon World Championships on Sept. 8, and visited several different towns in the country — and even went to a couple of Rotary Club meetings.

While Martinez is an avid runner and cyclist, the terrain and the weather offered some challenges.

There were very few flat portions along the course.

“There was almost 9,000 feet worth of climbing,” Martinez said. “During the bike portion, Mother Nature also gave us a nasty combination of cold, rain, and wind.”

One thing that kept him going was the encouragement along the route.

“What was pretty spectacular about this race was the Swiss came out in full force and cheered everyone on during the entire race,” Martinez said. “This race has been going on for 31 years now, and it’s a big deal here.”

This was his first time doing this race.

“I came in about the middle of the overall pack,” Martinez said.

He placed 85th and finished sixth out of 25 for the United States.

“I did a fair amount of trail running and mountain biking to prep me for the climbs for this race,” Martinez said. “I would need to put a stronger emphasis here if I want to be near the front of the pack in a future race. Overall I’m satisfied with the effort I gave out there.”

The day after the race, Martinez attended a Rotary Club meeting in Zofingen, Switzerland.

“I received a very warm welcome from the group, and it was great to expand my Rotary circle,” he said.

He also attended a meeting in Thun, Switzerland.

Before the race, he stayed at Zofingen Youth Hostel.

“It was great because I got to connect with other racers from Spain, Germany, Great Britain, and Switzerland, of course,” he said. “The hostel team was so incredible and even made breakfast for us extra early on race day. After the race I got to stay at a mountain hostel in Gimmelwald.”

He had to take a cable car to access it.

“It was a comfortable stay, and I got to connect with many travelers,” Martinez said.

He also stayed in Sigriswil.

“I’m very happy this accommodation worked out via friends from Monmouth,” he said. “One suggestion I want to make for potential visitors to this wonderful country: Get the SBB Swiss Travel Pass. You can get by so easy without a rental.”