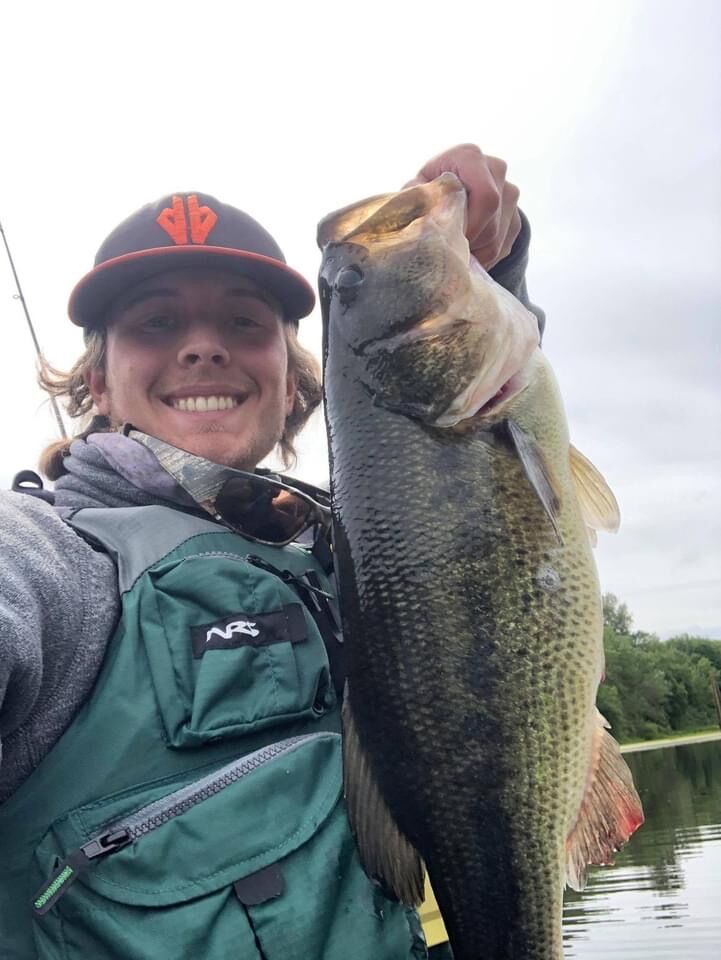 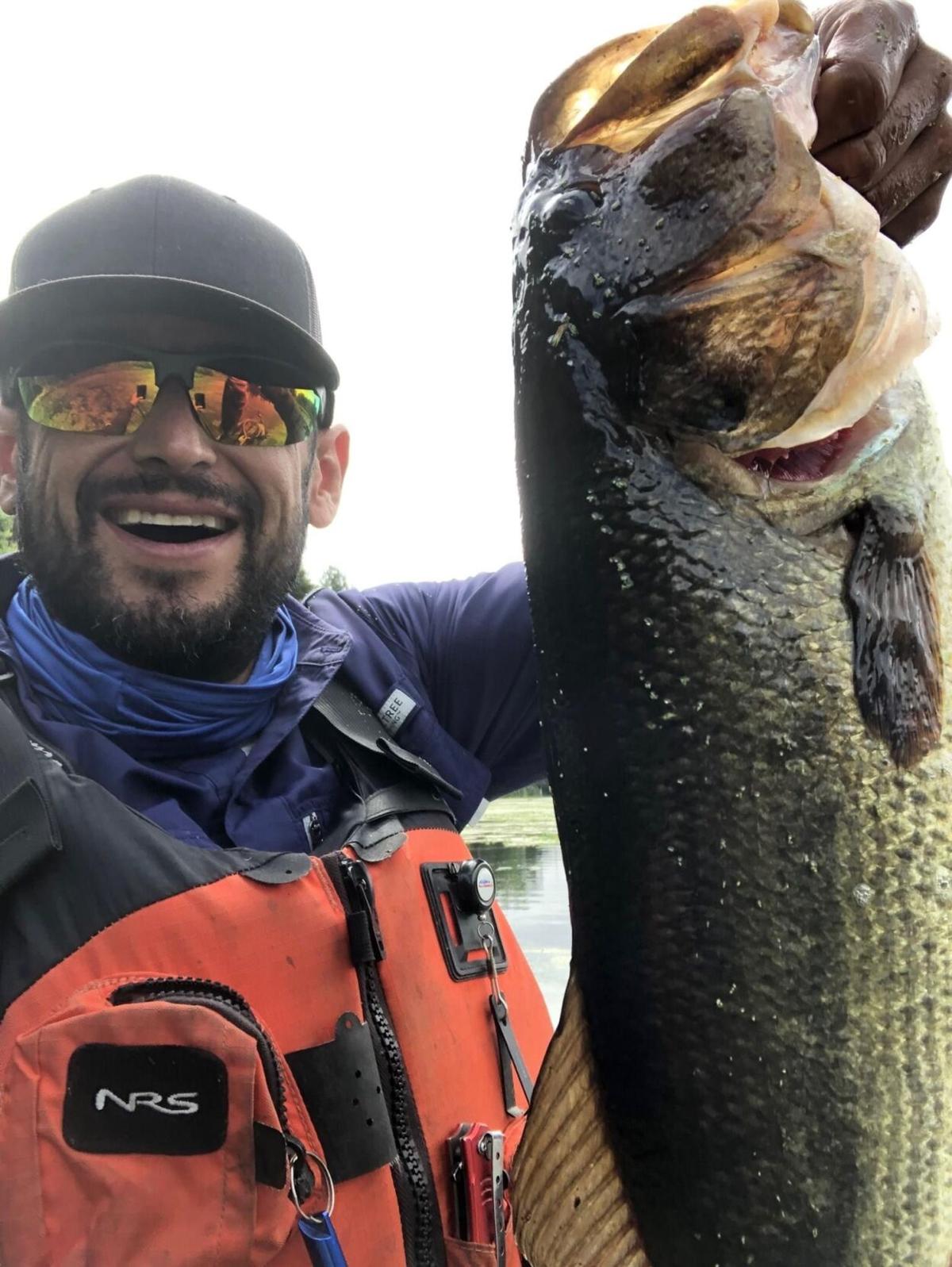 Melendez and Braden Allison, of West Salem, went toe-to-toe all season long, at the tour events and in the online challenges. Melendez won $470, a $100 gift certificate to Next Adventure, and a custom-engraved plaque.

Allison took this year’s Angler of the Year: Online Series.

At the end of the season there was a tie for the highest score after a series of six online tour events and a season-long online event.

Allison and Melendez were tied for points but with the tie breaker going to total inches for the season, Allison squeaked out the win with a total of 1.75 more inches than Melendez for the whole season.

Allison won $335, a $100 gift certificate to Next Adventure, and a custom-engraved plaque.

In addition to their winnings, both men received an invitation to the KFNW Classic invitational being held at ten-mile lake on Oct. 17 and 18.

There will be 15 anglers from Oregon, Washington, and Idaho competing for more than $4,600 in cash and gear.

College football on TV: This week's lineup and your best bets

Husker Extra Podcast: Gameday is (almost) here. Let the guys break down Ohio State for you

Now healthy, Jon Dietzen returns to Badgers to finish career on his terms