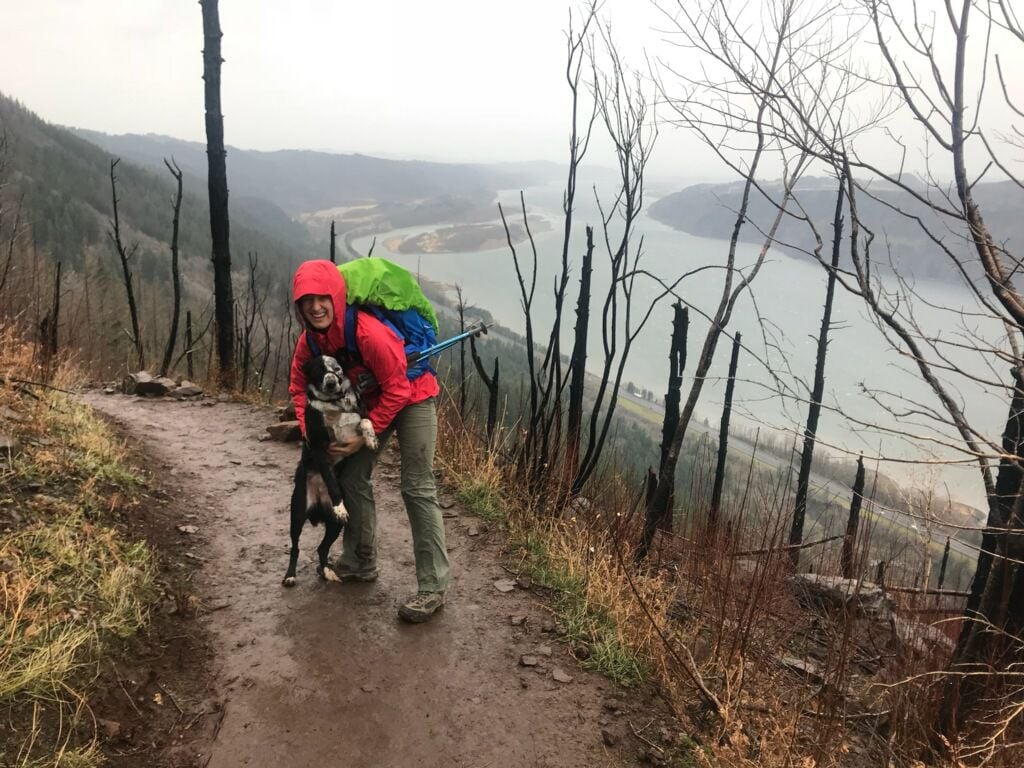 Sports writer Jennifer Biberston with Magnus on a hike. 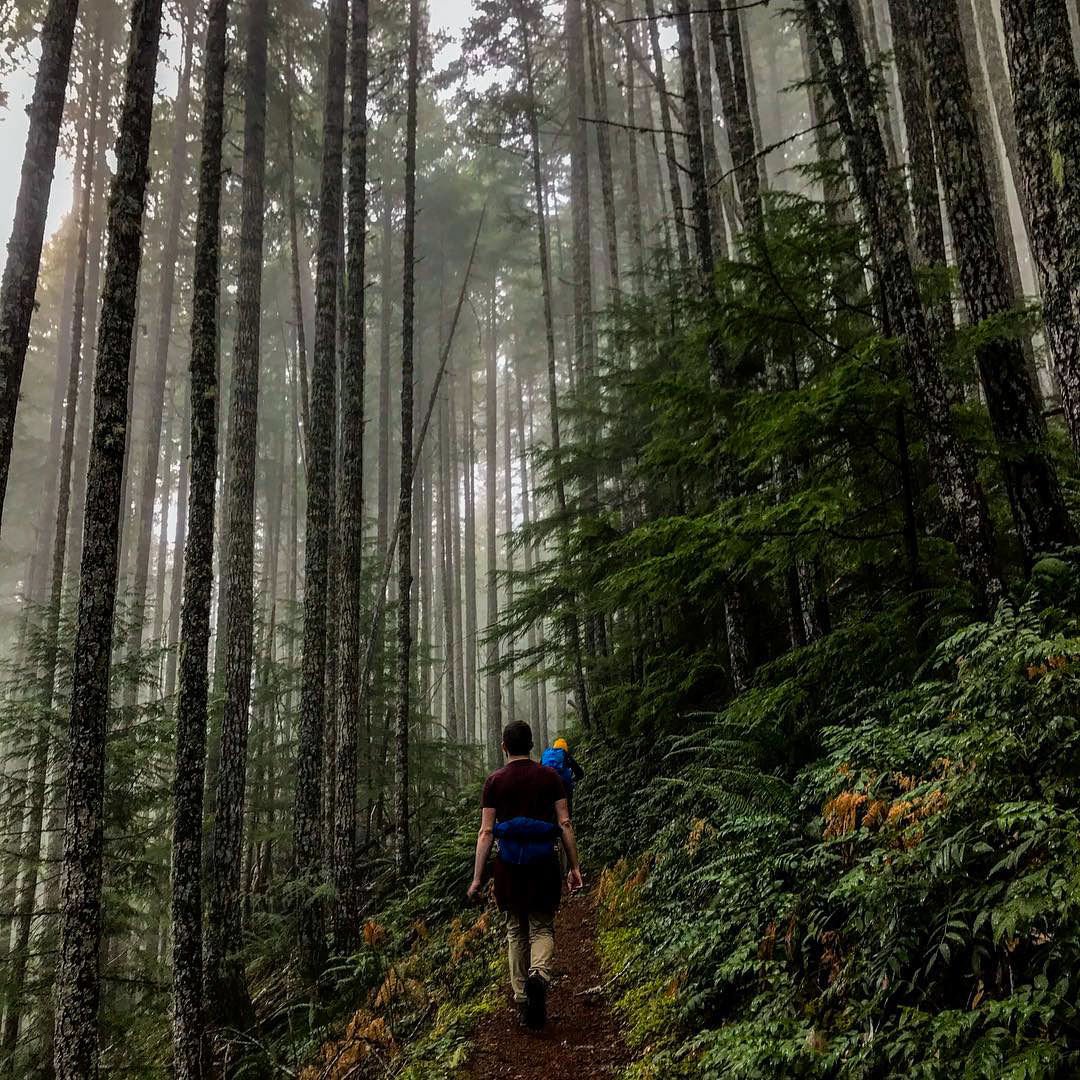 Sports writer Jennifer Biberston will take several hiking trips to get in shape for scaling Mt. Hood in the spring.

Sports writer Jennifer Biberston with Magnus on a hike.

Sports writer Jennifer Biberston will take several hiking trips to get in shape for scaling Mt. Hood in the spring.

I love to hike. Well, I really love doing anything that involves getting outside. But recently, my love for hiking has extended to an obsession, probably because I’ve got goals of climbing Mt. Hood next spring, and am trying to get in the best physical shape I can be for that.

As I upped the volume in which I hiked, going from a few times every couple months to at least every other week, if not every week, I ran into a huge problem: constant knee pain.

I’ve struggled with knee pain for years, mostly because I have flat feet, which affects the way I walk and the alignment of my knees and hips. Also because I had surgery on my right knee when I was 15 and — 13 years later — am in the beginning stages of arthritis.

After standing for even a half hour, I’m in a legitimate amount of pain that radiates from my back down to my ankles.

Essentially, I’m an elderly person in a 28-year-old’s body.

That being said, I just ignored the pain (don’t ever do that, by the way) and just kept on hiking and climbing and doing the things I loved because, well, I loved to do them.

After my recent summit of South Sister, though, I realized, as I hobbled around on a gigantic, swollen knee for three days, that something needed to change or I was going to be 40 years old and needing a knee replacement.

The friend who I hike the most with is a physical therapist (it’s like the universe knew I needed help) and after South Sister, when we both realized the shape I was in, she gave me a list of rehab exercises I could do to hopefully help alleviate the pain as well as strengthen my hips and knees.

I approached these exercises diligently, thoughts of Mt. Hood in the back of my mind, performing them twice a week for a month.

The first hike we went on after that month was at Angel’s Rest, in the Columbia River Gorge, a moderately steep, 5-mile out-and-back trail that climbs 1,500 feet, and, on a clear day, has expansive views at the summit.

That day was a windy, rainy, muddy hike, probably the rainiest hike I’ve ever done. We were soaked when we got back to the car.

And it was also the first hike I have done in a long time that I didn’t have any shooting pains blasting down my kneecaps. I was sore, but not in pain.

I was in shock. For the better part of 13 years, pain has been a constant nag in my life, and now, that pain is quieting down, giving me more space to enjoy the activities I love.

Who knew working out two to three times a week on a consistent basis was all that it took. Soon, I’ll go from limping down the mountain to leaping like a gazelle. OK, maybe I won’t be quite that graceful, but I’ll be a lot happier as I descend, that’s for sure.

I’m far from being in the shape I want, and there is a myriad of issues I need to work on that range from strengthening muscles in my feet to making sure my muscles are firing correctly when I work out, but hey, I’m hiking pain-free right now and I’ll do what it takes to climb Mt. Hood without having to suffer like I did during my South Sister summit.

So I guess the moral of this story is, if you’re in pain, don’t ignore it. Really, don’t. It won’t go well for you. Also, cross-train, especially if you’re prone to injury. The body is a cool, unique machine. If you treat it well and take care of it, it might surprise you on the things it can do.

So get outside and go on a hike. Adventure is waiting.