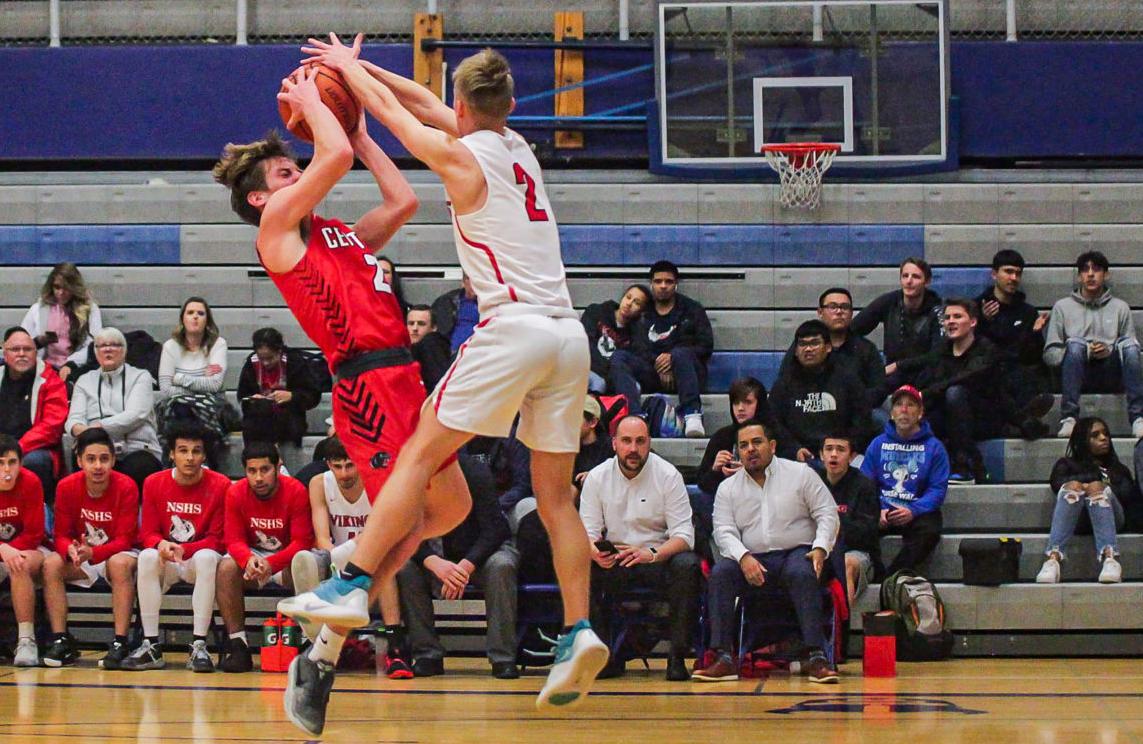 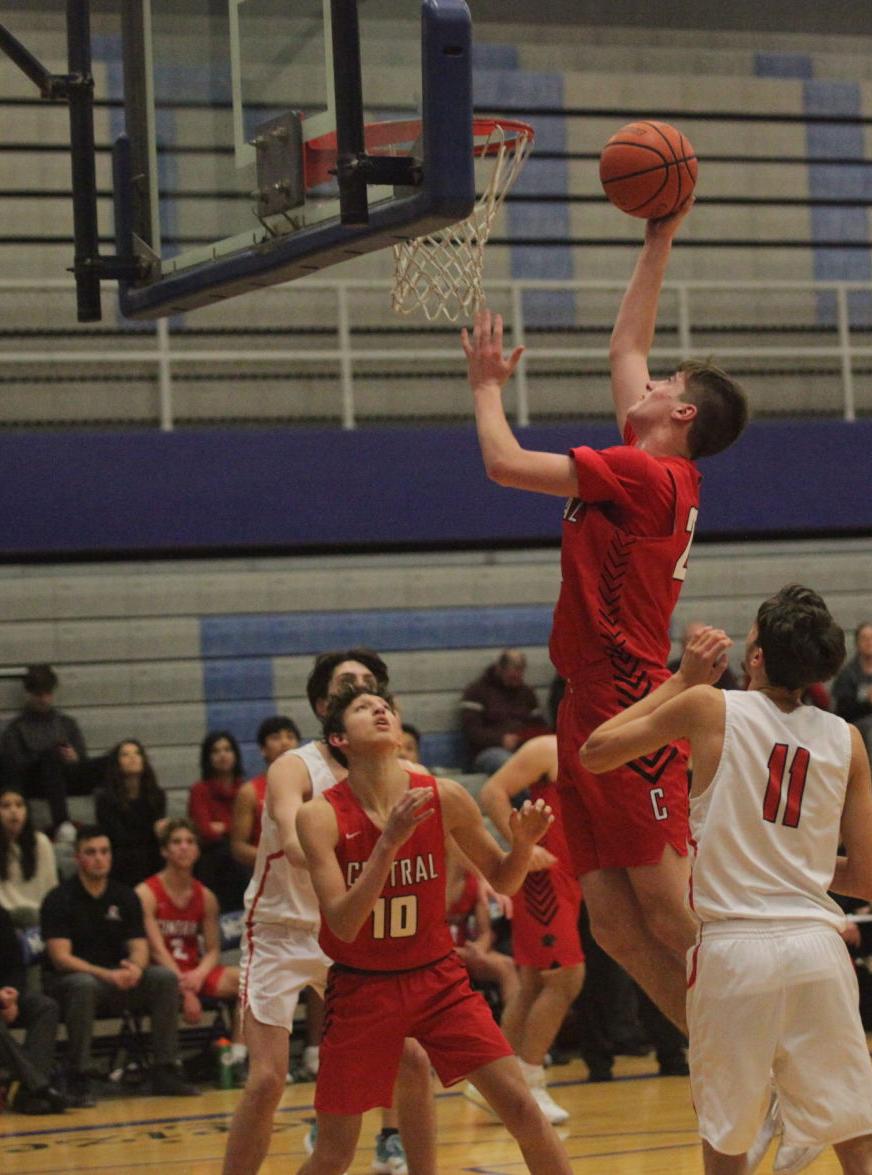 Tim Kreta, head coach of the Central High School boys basketball team, looked up at the audience member and shook his head. “I have nothing to do with it.”

“It’s a lot more fun when you get a chance to reap the rewards of all your hard work and that learning that’s taking place,” Kreta said after the game.

From tipoff, the Panthers established an early lead, finishing out the first quarter ahead 14-2.

“I love the fact that we were able to take a stand defensively,” Kreta said. “That’s something we’ve been focusing on the last couple days — it’s not surprising, we’ve seen glimpses of it.”

From there, the Panthers didn’t relent in its hold on the game, never giving the Vikings a chance to do anything but trail behind.

“Every game we play, we play until the end of the buzzer,” said Kreta. “And that kind of thing can’t be taught — that’s instinct.”

Three tough losses against the top three teams in league was how the Panthers started off its season; winning a game after a losing streak helps to boost the team’s confidence, said Brandon Broadus, one of the two seniors on the team. “It feels good to  get a W,” he said. “We didn’t start off the year how we wanted to, but this proves to us that we can win and come out on top. We hope to do this again.”

“We’re at the bottom of league right now, looking up at everybody, kind of seeing how things pan out,” he said.

Vying for the No. 4 spot in league is where Kreta’s and the team’s goals are at.

“You always come in saying, ‘yeah we want to win league, but you also have to be realistic,” Kreta said. “This group I think, we can sniff at that fourth spot I think and continue to play hard, and not necessarily look at the pie in the sky, but be able to reflect and say, ‘OK, that’s where we want to get to, what are the steps we need to do to get there?’ and if we fall flat, not lose sight of it and just keep going. I’m proud of these guys. It’s a young team of sophomores working hard.”

Getting to that No. 4 spot is going to be hard work in such a tough league, but Broadus said the team has a shot.

“There are just little things every game we have to clean up on - but day by day we are getting better; it’s a good sign,” he said.”

The Panthers traveled to Lebanon on Tuesday after press time.