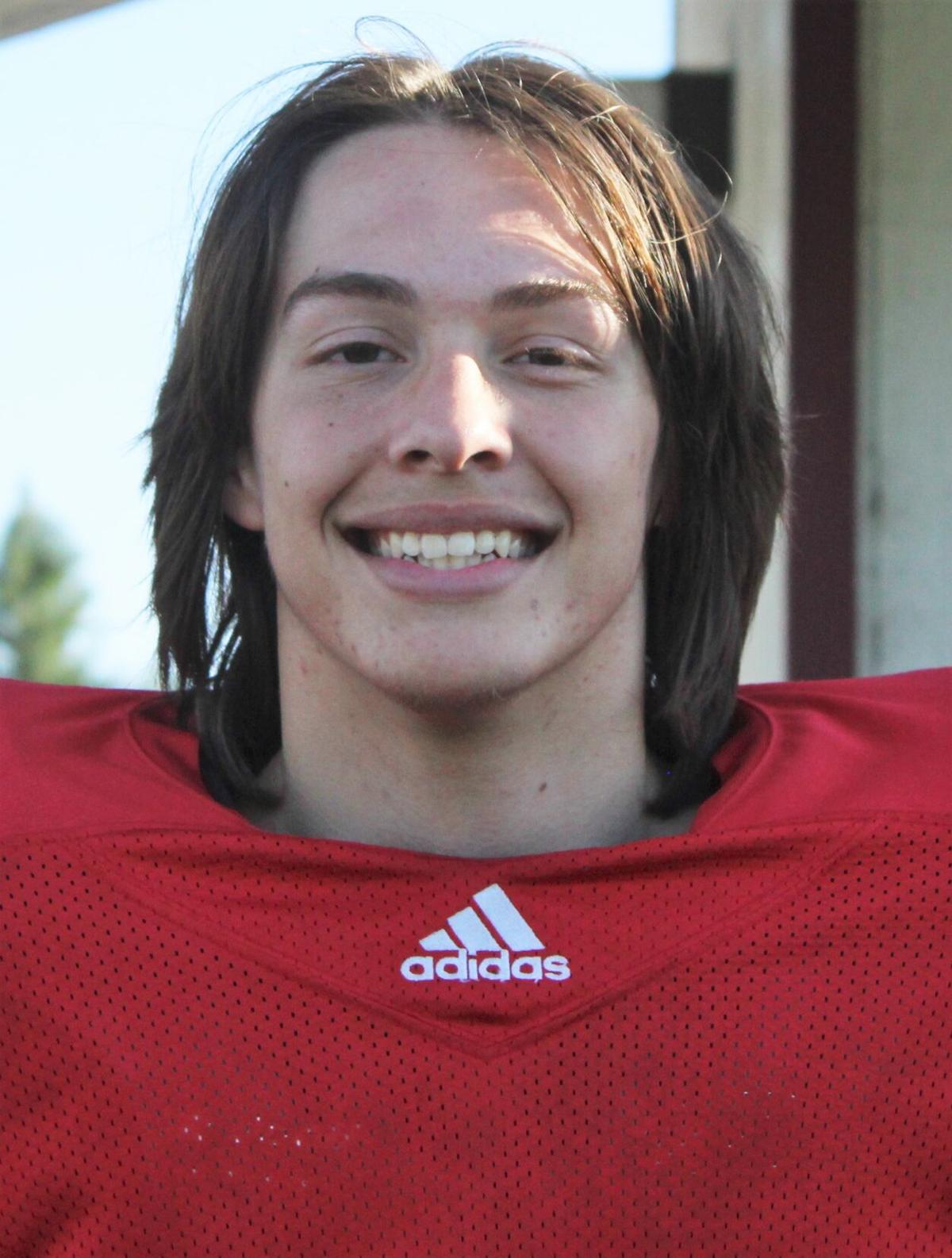 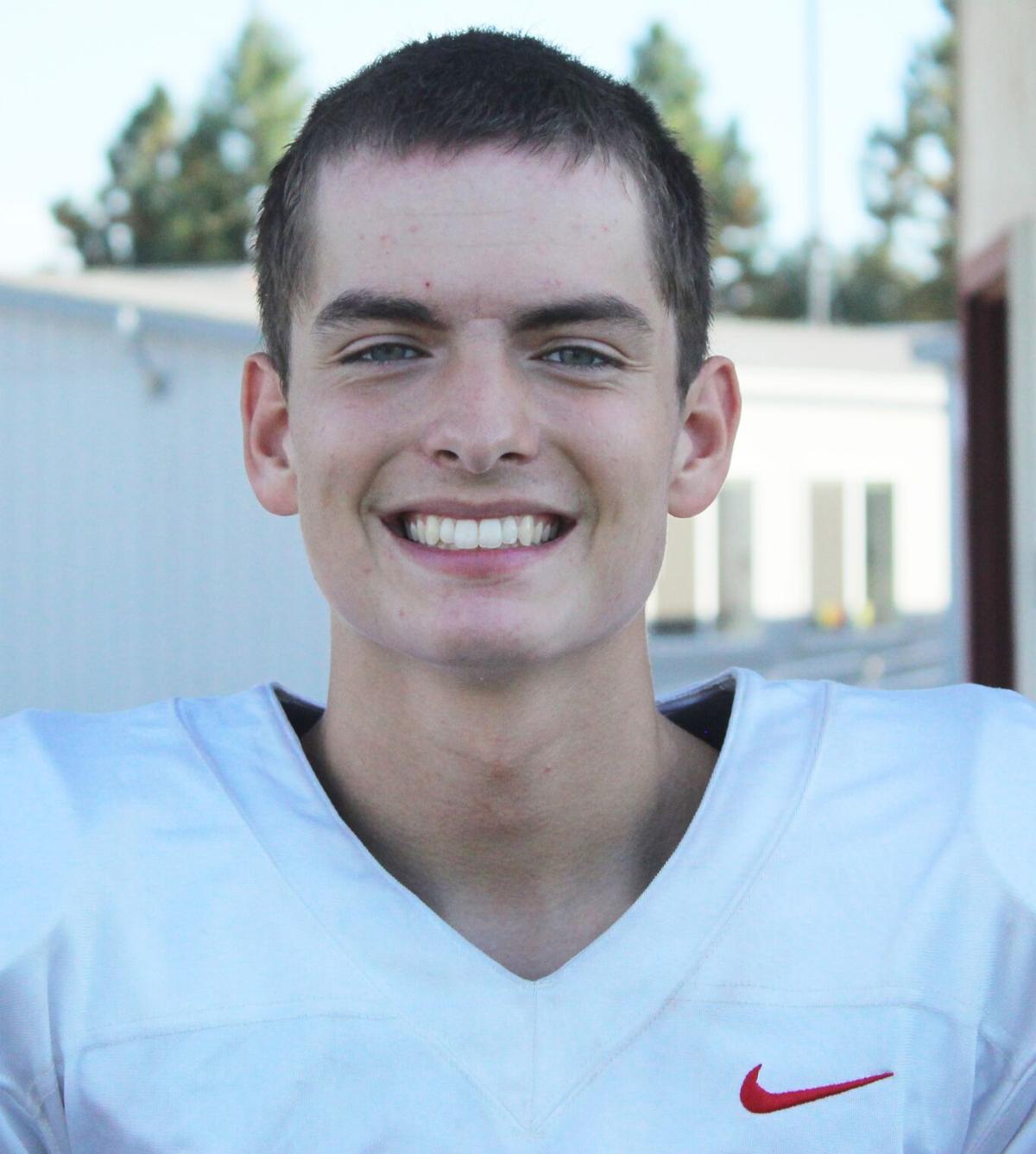 It won’t be easy, but it’s within reach for the Pirates to make the Class 1A playoffs in eight-man football.

Coming off Saturday’s 44-0 victory at Falls City/Kings Valley Charter, Perrydale has three games remaining in the regular season. A big one is Friday at 7 p.m., with Waldport in town. On Oct. 21, Perrydale will visit league-leading St. Paul. Then comes a nonleague game with Gold Beach at neutral-site Waldport on Oct. 29.

“We figure we’ve got to win two of the three,” Perrydale coach Steve Mabry said.

In the Special District 1 North Division, St. Paul and Perrydale are 2-0, Mohawk is 1-1, Waldport 0-1 and Falls City/Kings Valley 0-2. The top two finishers will advance automatically to state. Perrydale (4-1 overall) also could make the 16-team field based on its Oregon School Activities Association 1A ranking, which through last week was a solid 12th.

Mabry compared Waldport in some ways to Mohawk, which lost 32-22 to Perrydale in a battle on Oct. 1.

“Waldport runs a spread offense, the same kind of set up as Mohawk, and also has a pretty dynamic quarterback that’s the key to their whole thing,” Mabry said. “He carries the ball and throws it.”

While Perrydale had control against Falls City/Kings Valley, the Pirates had some turnover issues.

“We’re always happy with a win, but we can’t be satisfied,” Mabry said. “We weren’t as good as we could have been.”

Highlights for Perrydale included sophomore Brandon Lux’s breakout game of sorts, as he broke loose for touchdown romps of about 60 and 70 yards in the second half, scoring on the first play after intermission.

“He showed good vision, got to the outside and then outran everybody on that one,” Mabry said.

Finn Janesofsky, a senior running back, had about 135 yards on the ground, and junior quarterback Wyatt Burg continued to make strides, throwing for three touchdowns.

“What I think has really changed with him is his game management,” Mabry said. “There was one great play where he was on a rollout and his receivers were covered and he ran for 36 yards instead of throwing the ball into coverage. He understands you have to live to fight another down sometimes.”

Senior Kaej Haynes caught TD passes of about 15 and 35 yards, and sophomore Erik Danka had the other scoring catch, from about 35 yards.

Perrydale’s defense has been a plus all season and is giving up 16.2 points per game, fourth-best in eight-man this season.

Falls City/Kings Charter will take an 0-5 record (0-2 in SD-1) into its 7 p.m. Friday road game against Mohawk. The host Mustangs had their game with Glendale scheduled for last week canceled. They are 2-2 overall, with two losses coming after two victories.

Game On: Storylines, matchups to watch (and a prediction) for Huskers vs. Gophers

Saints huddle: Answering the questions the Saints face as they enter their bye