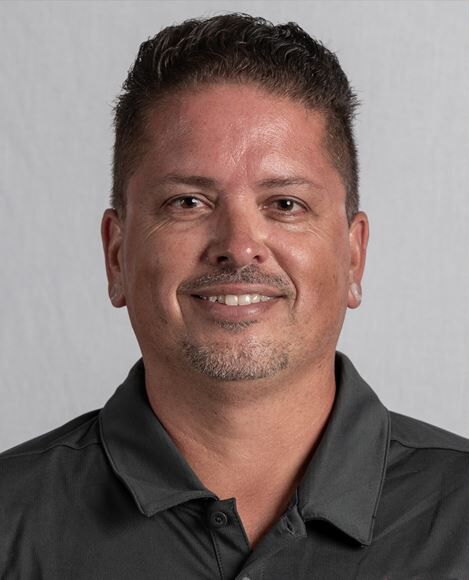 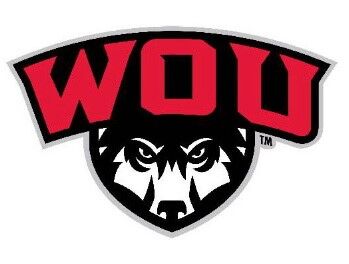 MONMOUTH — Stanley Rodrigues, having spent multiple years coaching throughout the Western Region, returns back to the Pacific Northwest to become the first-ever head men’s soccer coach at Western Oregon University.

“We are excited to have Stan Rodrigues join our staff and begin building our men’s soccer program,” said director of athletics Randi Lydum. “We had tremendous interest in this position and strongly believe that Stan is a perfect fit for our university.”

Rodrigues arrives from Cal State Dominguez Hills where he has been the assistant men’s soccer coach since 2019. Prior to that, he was the head coach for both the men’s soccer programs at Adams State and Northwest College. He began his first collegiate head coaching position in a familiar state and situation, as he was charged with building a brand-new Eastern Oregon men’s soccer program in 2015.

“I would like to express my gratitude to Director of Athletics Randi Lydum, WOU President Jay Kenton and to the hiring committee for granting me the honor of becoming the first-ever men’s head soccer coach at Western Oregon University,” Rodrigues said. “I am extremely humbled and grateful for the outpouring of support from my peers. I would like to thank my wife and family for their continued support and sacrifices made throughout this journey.”

Early on in his career, Rodrigues spent several years in the Pacific Northwest serving time as the head coach/general manager for WPSL Portland Rain and Westside Timbers semi-pro teams, along with being the director of coaching for the Westside Timbers, Sherwood Timbers and Thorns Alliance Club.

Throughout his stops, Rodrigues has recruited both locally, regionally and nationally to build programs, producing quality teams both on the field and in the classroom.

He was named the Coach of the Year in Region IX during his time at Northwest College. He brought in one of the largest classes to date at Adams State, where he also helped earn the highest team GPA since the program was instilled.

Most recently at Cal State Dominguez Hills, Rodrigues was part of the first recruiting class that included student-athletes from Southern California, Western Region States and International

WOU will begin competing in men’s soccer in the fall of 2022 and will become the sixth school to sponsor the sport in the Great Northwest Athletic Conference.

“I am eager to get to work and begin building a program to compete in the GNAC, regionally and nationally,” Rodrigues added.

Steven M. Sipple: Frost gets point across on bad call and other takeaways from NU luncheon

10@10: Tracy hoping for a break out game against Kent Sate